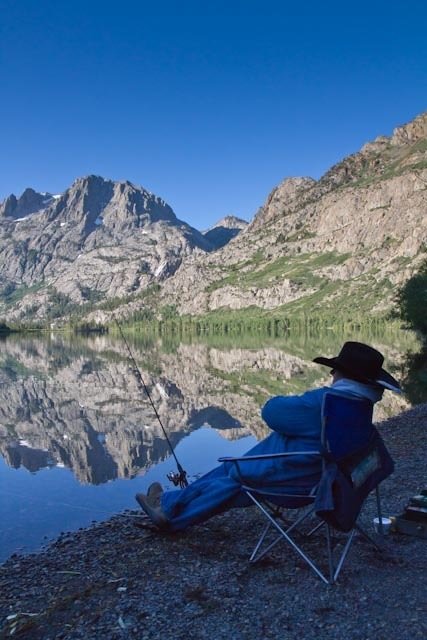 Ken Harrison is a native of Cardiff-by-the-Sea. He was very active in community politics in his younger years as past president of the Cardiff Town Council. A former radio talk show host, Ken now attends Politicians Anonymous and writes about North County coastal community issues. Ken's first neighborhood story for the Reader February 2009 was brought about by noticing the state replacing the beach's iconic lifeguard towers with a futuristic design. He gave the story idea to friends in two other newspapers, neither one saw the newsworthiness. "I notice things others don't and want to find out for myself, what's going on over there."

Readers may contact him directly with coastal neighborhood issues.