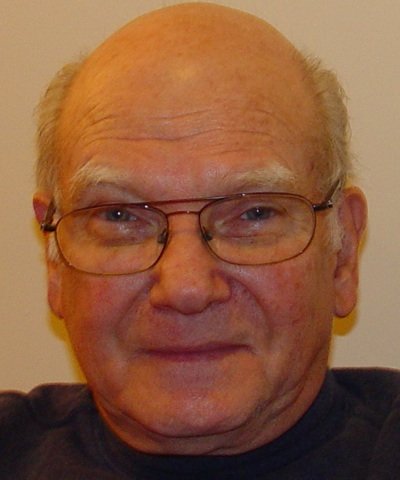 While attending the University of Wisconsin, Don Bauder held a number of posts at the campus newspaper, including editor in chief. He received a bachelor's degree in business (1959) and a master's in journalism (1961) and then spent four years in advertising and PR. In 1964, he joined the Chicago bureau of Business Week magazine as reporter/writer. In 1966, he got the job as bureau chief in Cleveland.

Don left Cleveland in 1973 to become financial editor and columnist for the San Diego Union. When the Union and Tribune merged in the early 1990s, he remained at that post; in '95, he was named senior columnist at the Union-Tribune.

He retired from the U-T in March of 2003 and began writing his weekly column for the Reader in April of 2003. Now he writes a column every two weeks, and contributes to News Ticker regularly.

(a book about a local Ponzi scheme), which stayed on the L.A. Times best-seller list for more than two months. He's been married for 56 years and has two sons and two grandsons.