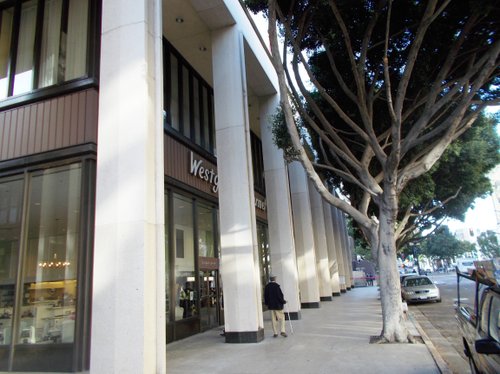 18th-century tapestry-covered palace they say was built to accommodate the hoped-for Republican Convention of 1972. The place is all chandeliers and grand pianos and marble tables.