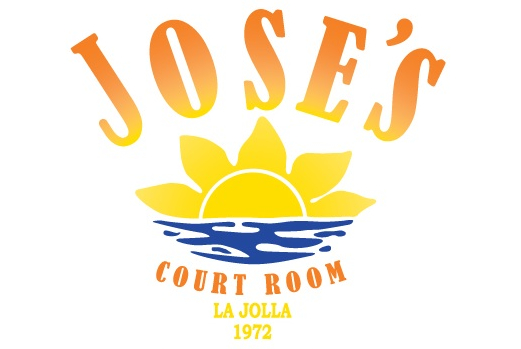 Boasting the second-oldest liquor license in La Jolla, Jose's Courtroom was opened in the early 1950s by a character known, apparently, as “the judge.” The judge left town mysteriously after only a year, and there have been a number of owners since. Jose’s has also moved around a bit, with a few in-Village location changes along the way before landing in its current spot, circa 1982-1983.

Eating cheap in La Jolla here hasn’t changed in 40 years, and its happy hours and Taco Tuesdays seem pretty much stuck in that time warp. And its prices. Got $2 to spare? Go for their carne asada and chorizo tacos, for starters.