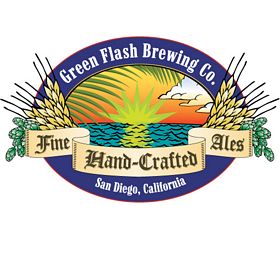 The hop-forward beers of brewmaster Chuck Silva have fueled rapid expansion for this company, which earlier this year, closed on a site in Virginia Beach for a second brewery that will allow the company to provide fresh West Coast beers to the East Coast. Back home, Green Flash has made the most of its large indoor/outdoor tasting room, bringing in a steady slate of quality food trucks, hosting beer release and beer dinner events as well as movie screenings and festivals. The beer list has grown along with the company, making multiple visits a must for those looking to try everything.