NOTE: This establishment has closed. This page remains for historical records. 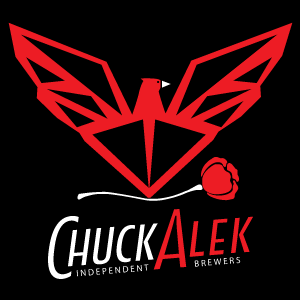 A husband-and-wife banded together to open Ramona’s first brewery in early 2013. In doing so, they provided something new to the area and even lured food trucks to their off-the-grid location. Beers celebrated the couple’s heritages and include styles out of Eastern Europe, some of which are scarcely seen even in their countries of origin. Beers were a bit thin in general, but progress was being made. The best time to visit was during events where the brewery teamed with the butcher shop next door.