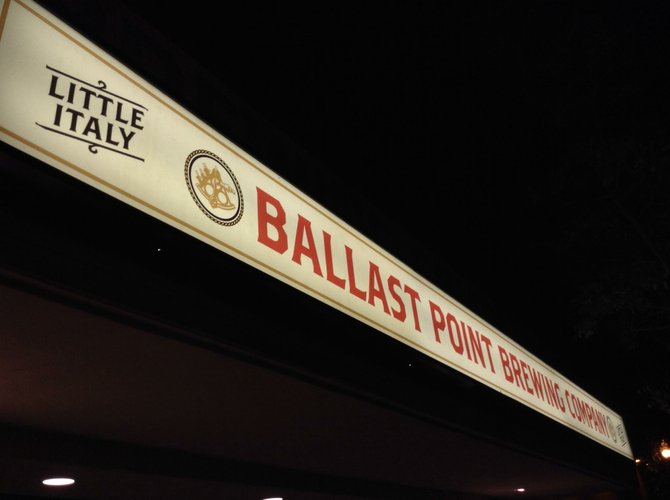 Massive tasting room and restaurant features 50 taps, a walk-up restaurant serving beer- and spirit-infused dishes, a beer garden, and the company’s three-barrel research and development brewery. Prices run on the steep side considering the small portions, but the food has been dialed in to the point where, instead of making a poorly thought-out bid for sophistication, it makes the best out of being honest bar snacks, burgers, and sandwiches.