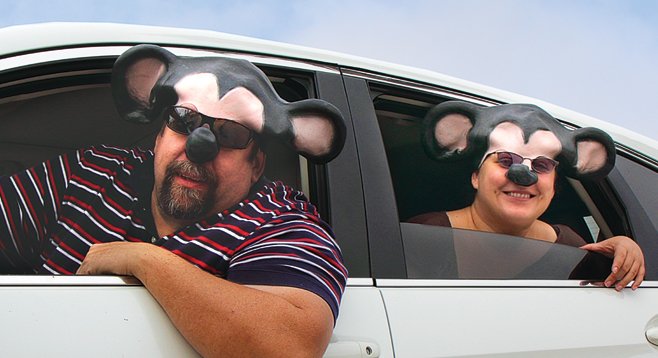 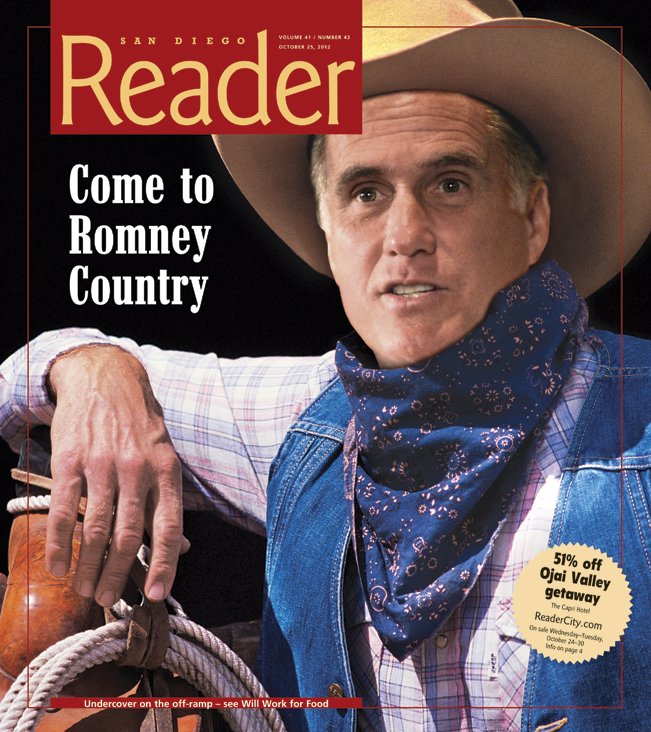 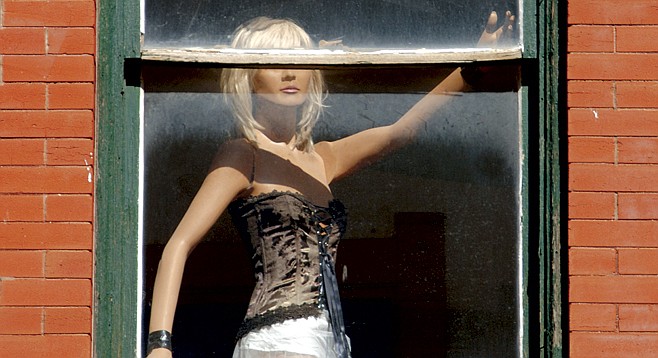 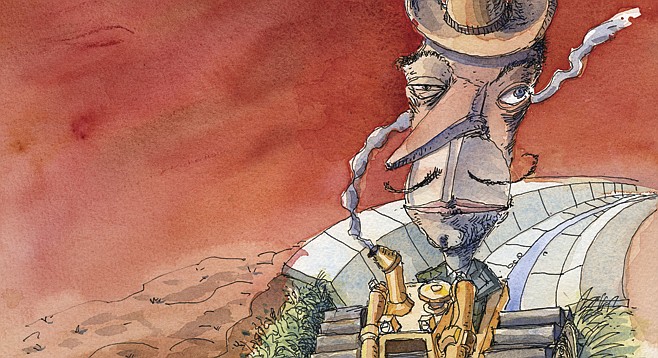 In the town of Campo, springs and creeks trickle south across the border and join at Arroyo Tecate. The Tecate and the Cottonwood form a stream that, once it reaches the outskirts of Tijuana, changes names to Rio Alamar. 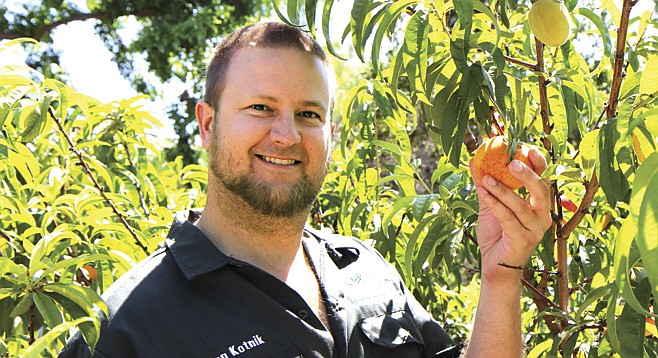 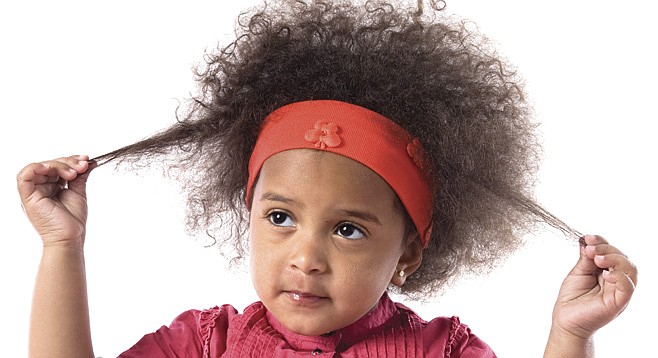 I’m overjoyed my daughter loves her hair. I’m afraid there will come a day when she tells me she wishes it were long, straight, and yellow. 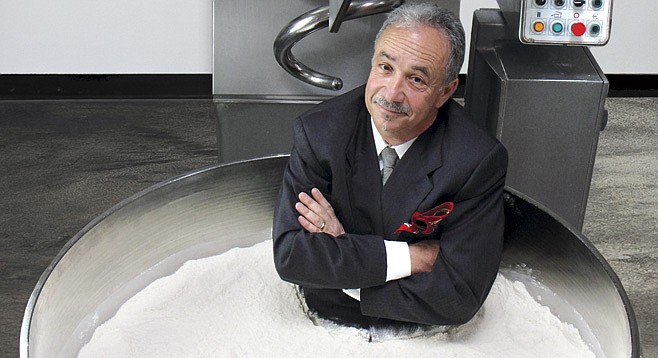 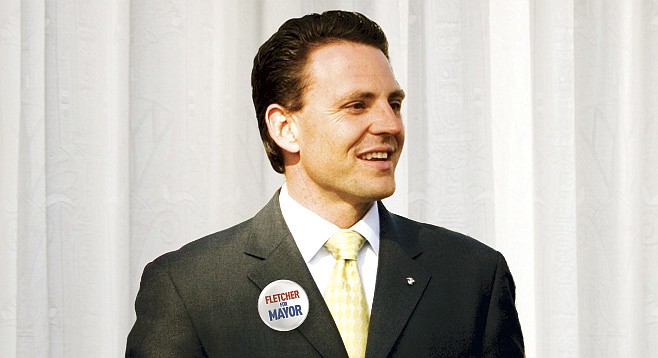 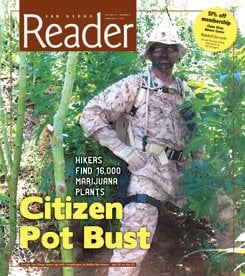