How Baja's 16,000 squatters affect your Airbnb

"All homes that are foreclosed are invaded"

Skyline resident C. Valdez saw the January 12 news of the reported 16,000 abandoned homes in Baja California — with 4,000 in Tijuana — that are “invaded” and inhabited by squatters. 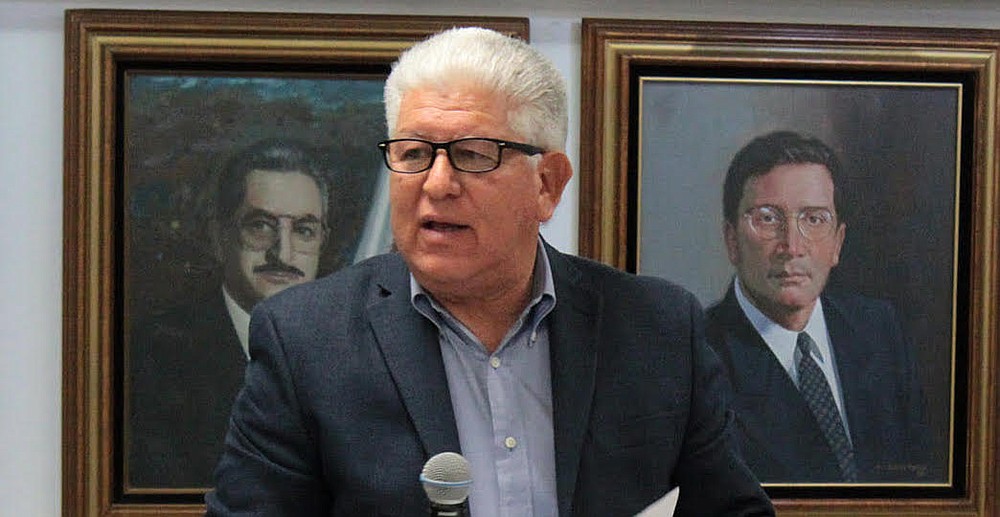 Padilla Gutierrez: "A very serious problem that we must attend to.” (Photo from Facebook)

“It’s a big problem down there because its not regulated, really,” Valdez said to me on January 19.

Valdez is an auto mechanic by trade; on his time off, he visits his elderly mother’s properties in Tijuana and Rosarito.

“She owns a couple two-story houses down there and an apartment complex,” he said, “she usually has people living in the one house for free, to keep an eye on the properties — I go there to talk to the caretakers; they catch squatters in our other house all of the time.

“Everything is invaded, all homes that are foreclosed are invaded,” José Luis Padilla Gutiérrez reportedly said, “there must be about 4,000 in Tijuana, and 16,000 in the state of Baja California.

Padilla Gutiérrez is the president of Canadevi BC, National Chamber of Housing Development and Promotions.

“It is something that CanadeviI is looking into,” he reportedly said, “as there is still no housing offers, coupled with the taxes that are being raised to us right now .... With less [people] that have housing — there will be more invasions. It is a very serious problem that we must attend to.”

Mexican news outlets are saying that many of the homes are empty due to the insufficient real estate credit granted by Infonavit to the applicants — although, "during the current administration, Infonavit (Institute of the National Housing Fund for Workers) has granted 2,050,000 housing loans, benefiting over 7.5 million Mexicans,” according to the government website.

“There’s like subdivisions down there,” Valdez added, “you know the nice tract housing? Those are squatted in too.

“My surfer buddies [from San Diego] wanted to rent our house down there but I said it needed lots of work. I told them to be careful with rentals down there — even Airbnbs.”

In the last couple of years, San Diegans have reportedly been scammed by squatters, to pay a deposit and pay first month’s rent on a Tijuana or Rosarito house.

Then “people seeking a nice and/or affordable [home] may find themselves in a real pickle when the true owner shows up and evicts them,” says R.S., a Baja resident who advises Americans with their home rentals and purchases in Baja.

“Ask the landlord to produce proof of ownership in the form of a certification issued by the local office of the Registro Publico de la Propiedad y de Comercio (Public Register of Property and Commerce) since that document will not only establish who is the current registered owner, it will specify and list any current liens or if the property has been attached, thus you will be able to confirm if the property is also free and clear.”

Squatters are a problem everywhere, even when it's regulated.