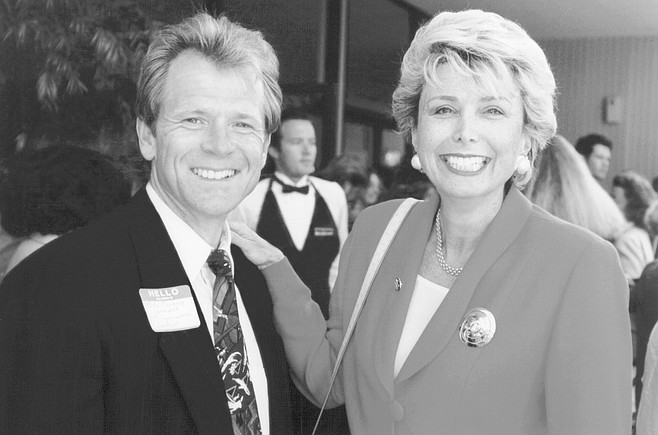 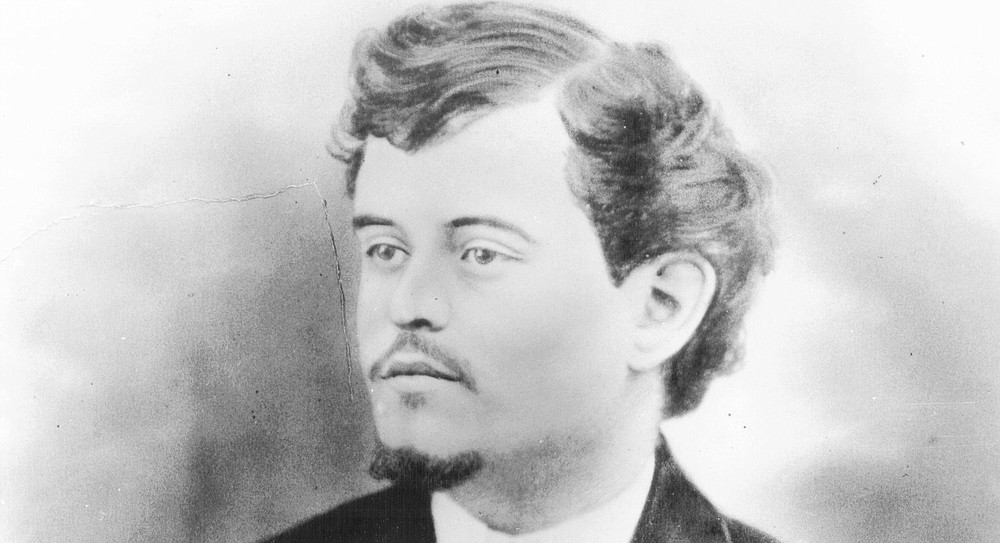 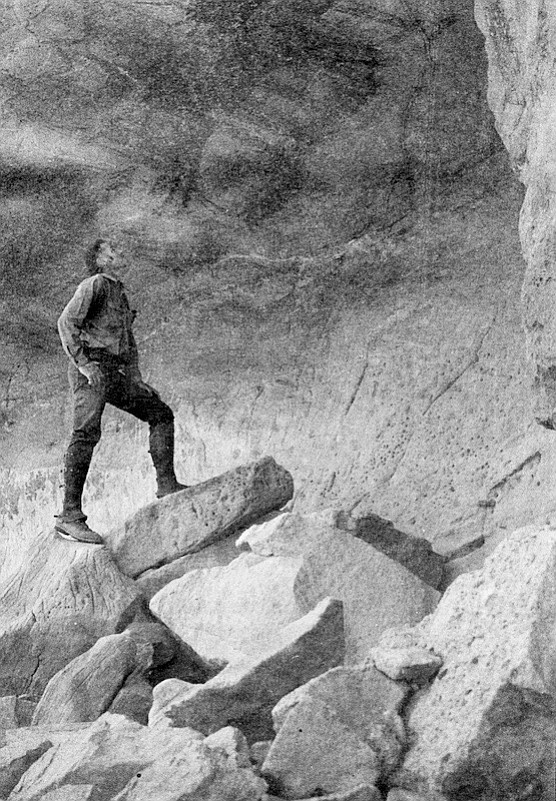 If a reporter wants to know what Betty Broderick’s life as a convict is like, he or she has to visit her posing as a friend. The reporter has to listen hard, trying to memorize Betty’s words and how she looks. Only after leaving the prison walls can notes be tape-recorded or scribbled down in an attempt to reconstruct the information. I’ve done this three times in the past few months. 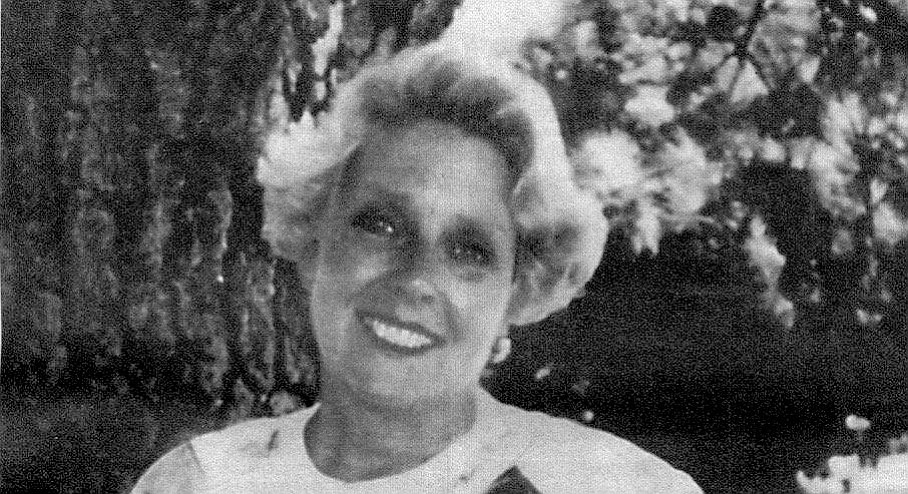 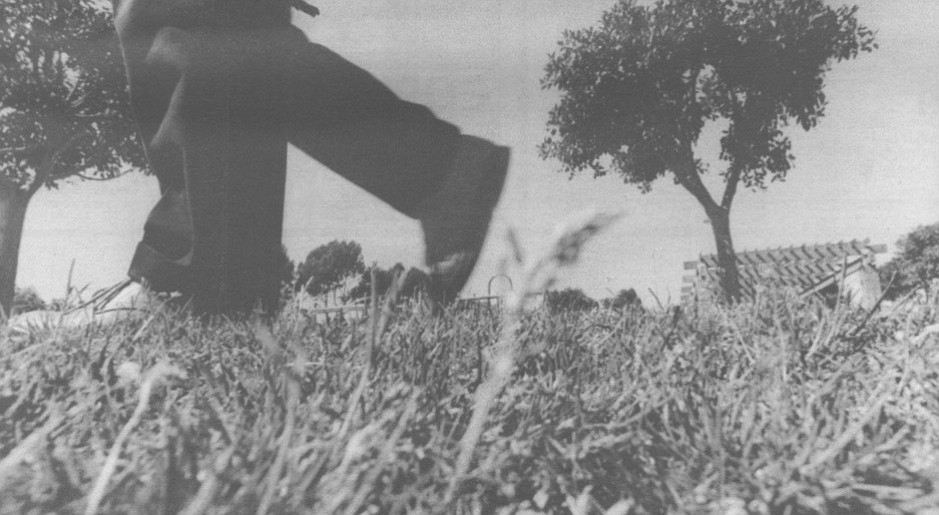 “When people look at turf, their blood pressure drops and their heart rate decreases." 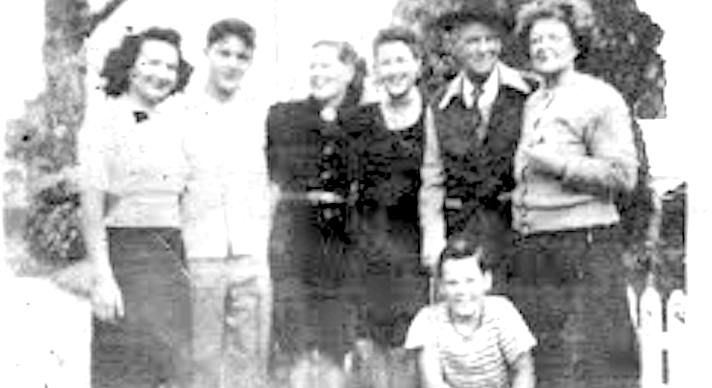 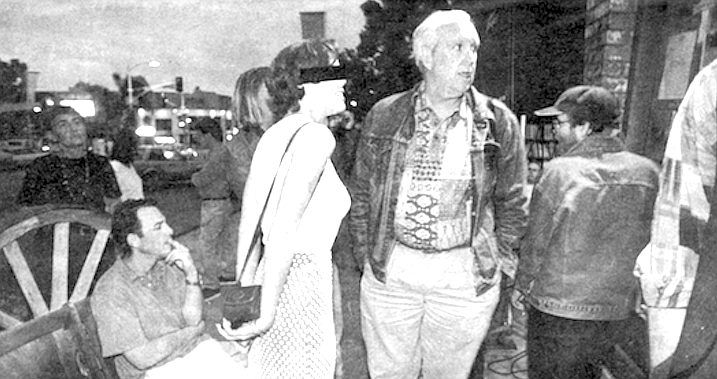 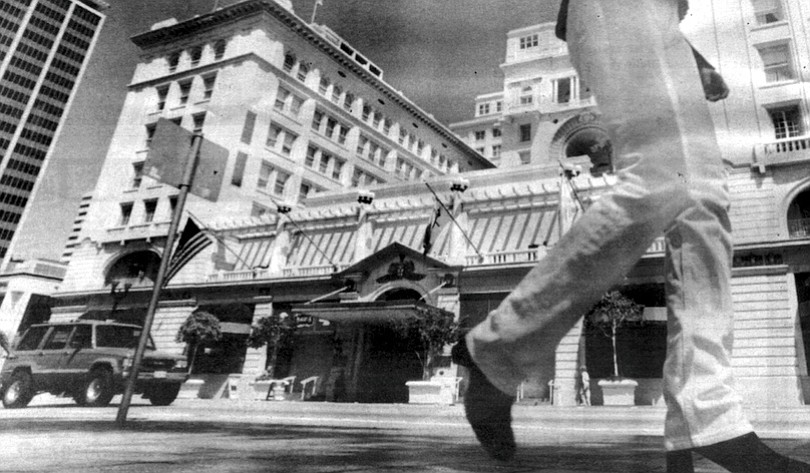 In 1910, Buck had completed the U.S. Grant Hotel, the most tangible legacy he planned for his father. 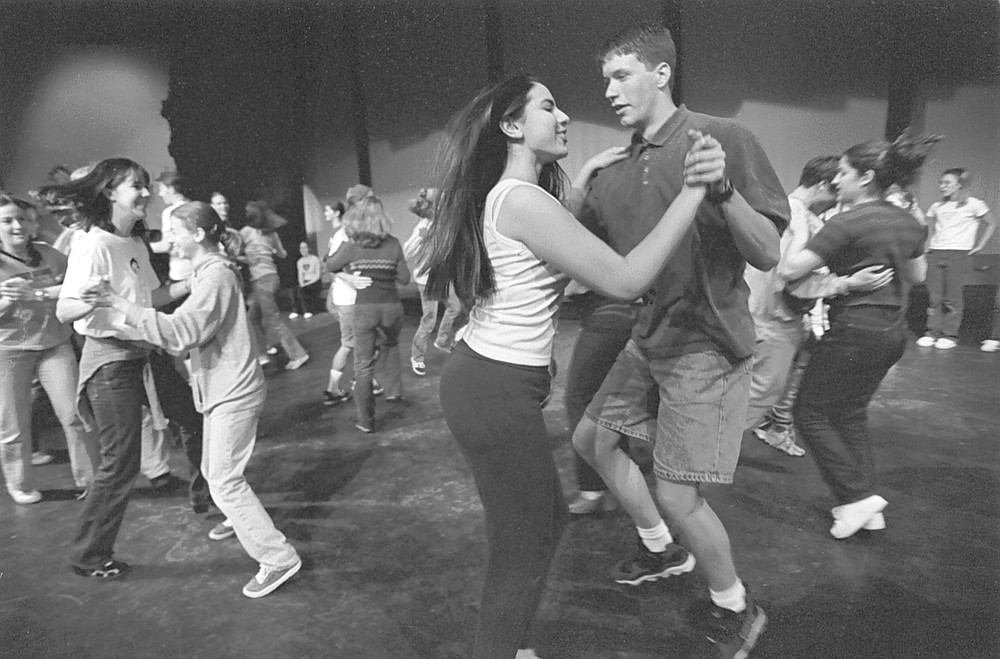 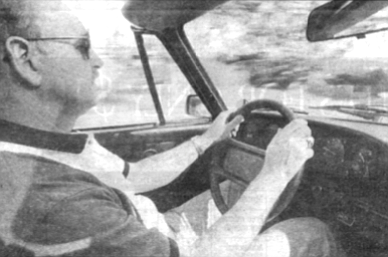 Roger Roberts: "I’m sure there are some people who would perceive me as elitist." 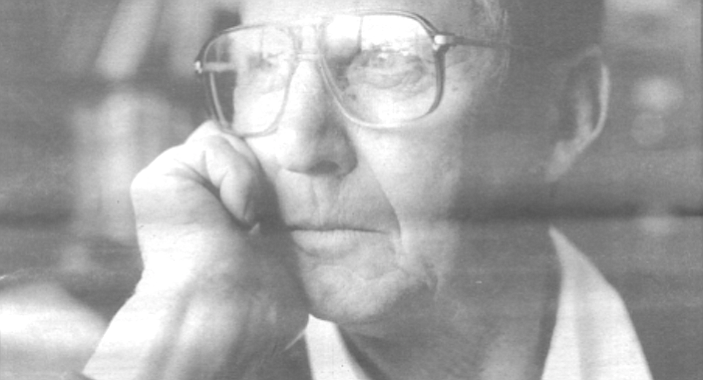 Jim Heck - like the other Okies I met in San Diego last summer, Heck not only does not forget, he makes a point of remembering