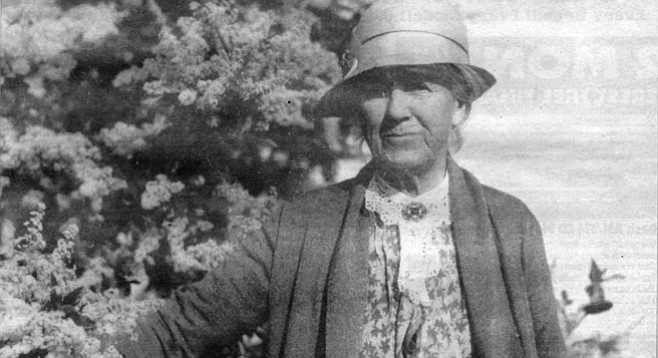 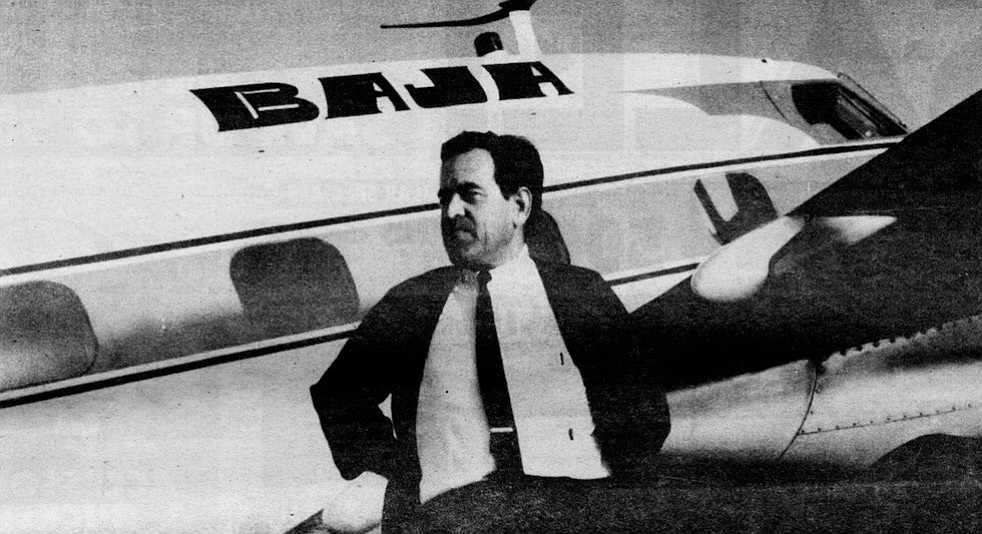 Francisco Muñoz and his Baja Airlines planes, c. 1950s. By 1962 Muñoz had become a main character in Gardner’s travel books. 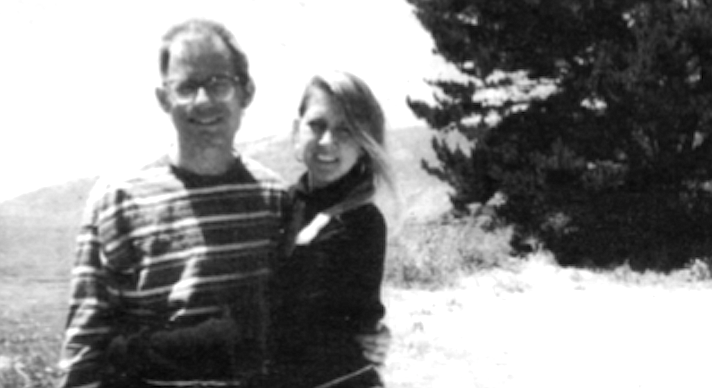 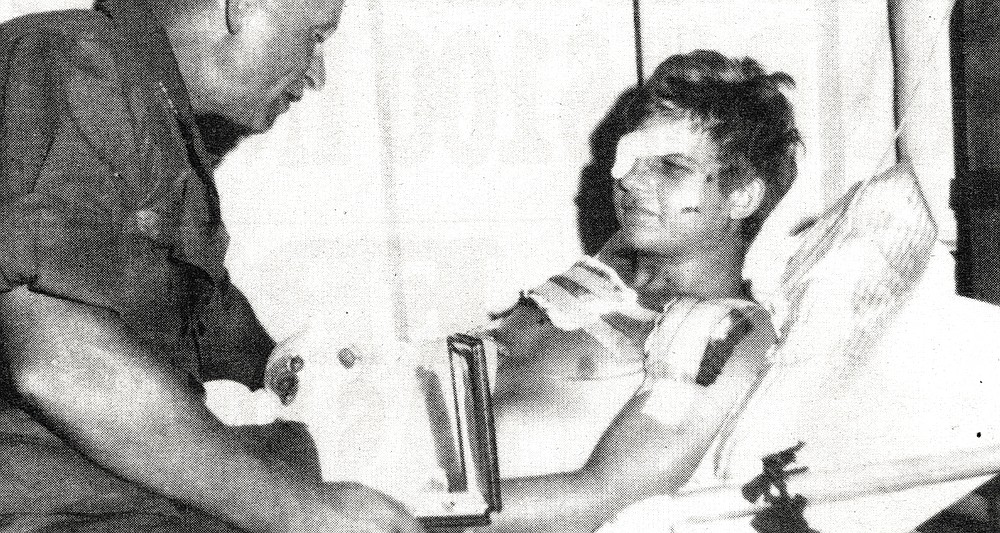 Author receiving Purple Heart from Army General Stillwell. You’re sure your leg is blown off, has to be, one arm doesn’t work your “good” hand...part of your finger missing, grab your face...nothing.... 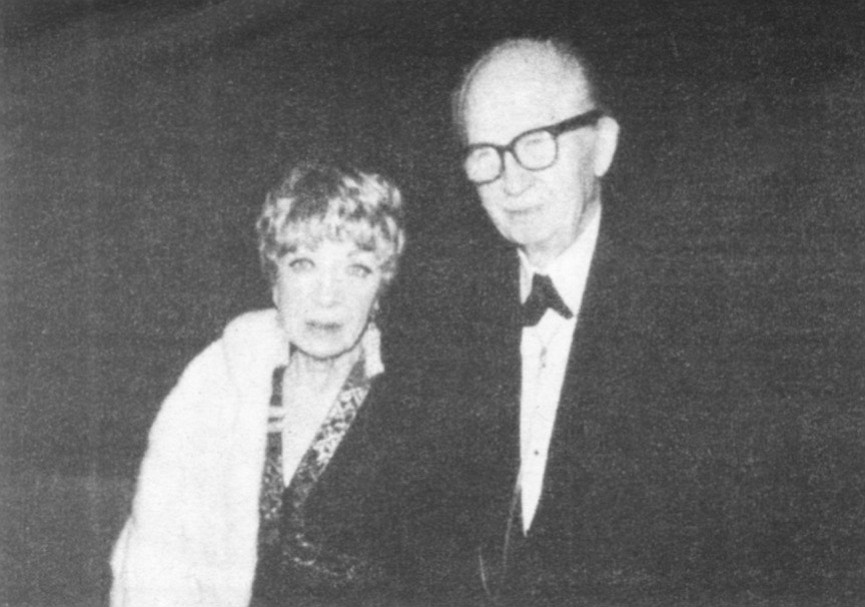 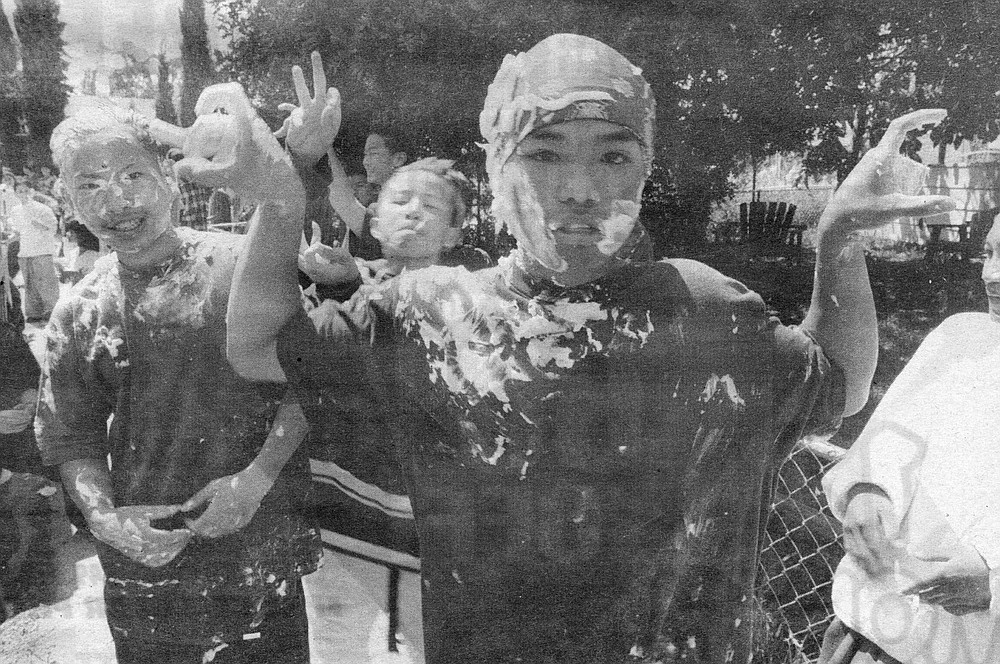 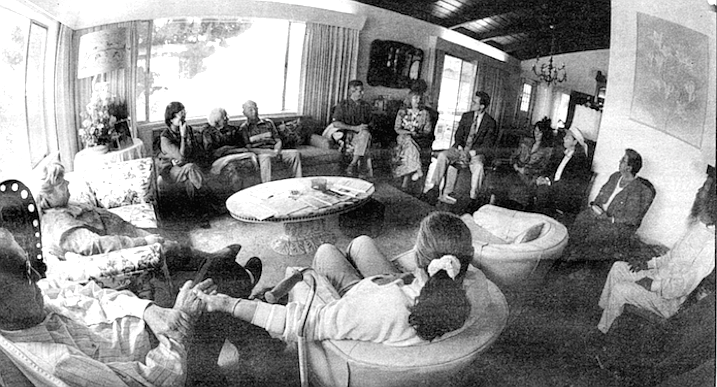 Recent local Eckankar meeting. Eckankar took off like wildfire, growing from three students to thousands in less than three years. 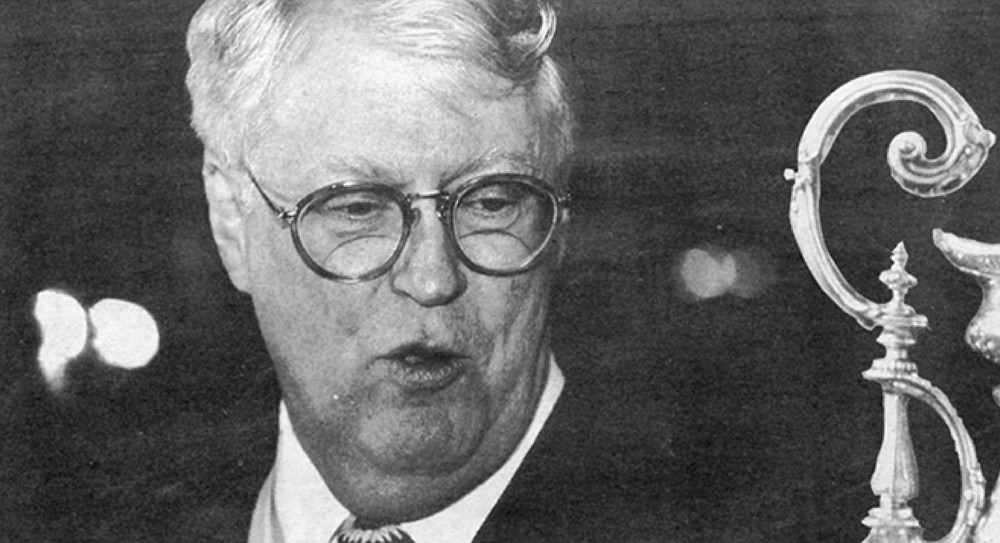 Bill Koch. Vanity Fair was the first I'd read about Koch's use of SEALs to spy on America's Cup competitors. 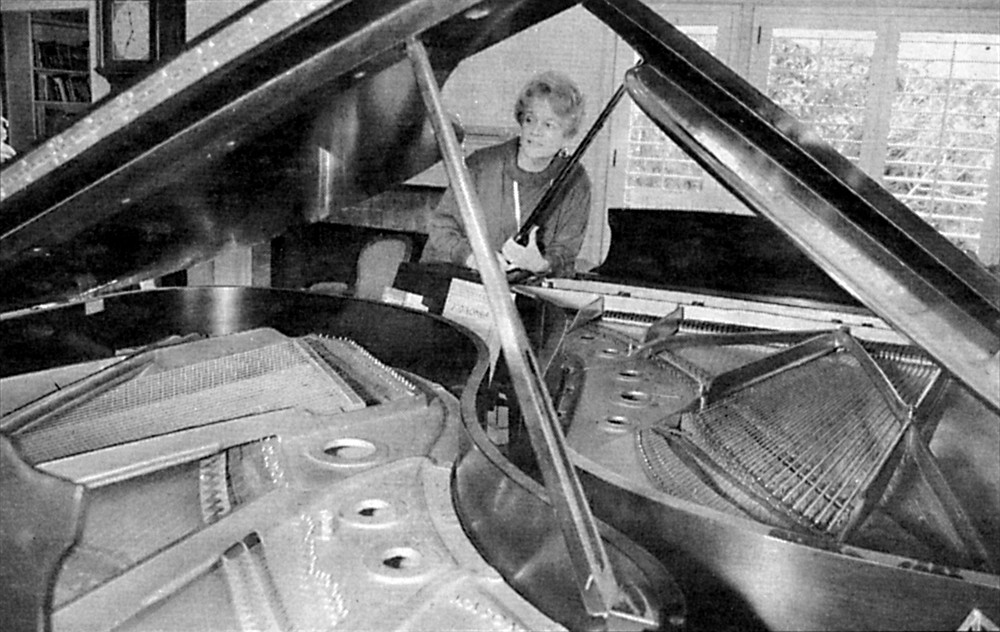 Susan Dramm: “Very few of my friends have pianos anymore.”

Maybe sneak out of work around 11:15, tell the receptionist Big Meeting, Won’t Be Back Until Two Or So, and see who’s runnin’ at the downtown Y at noon on what is probably the oldest floor in the county. 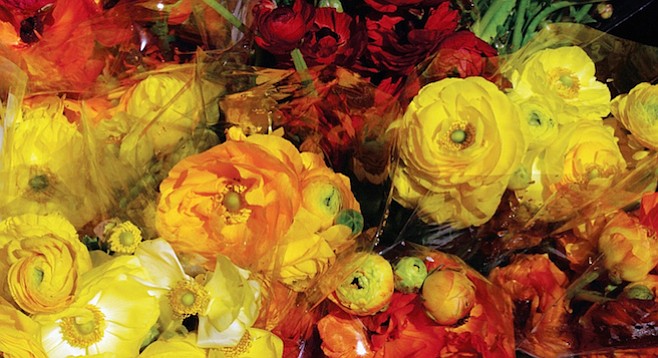 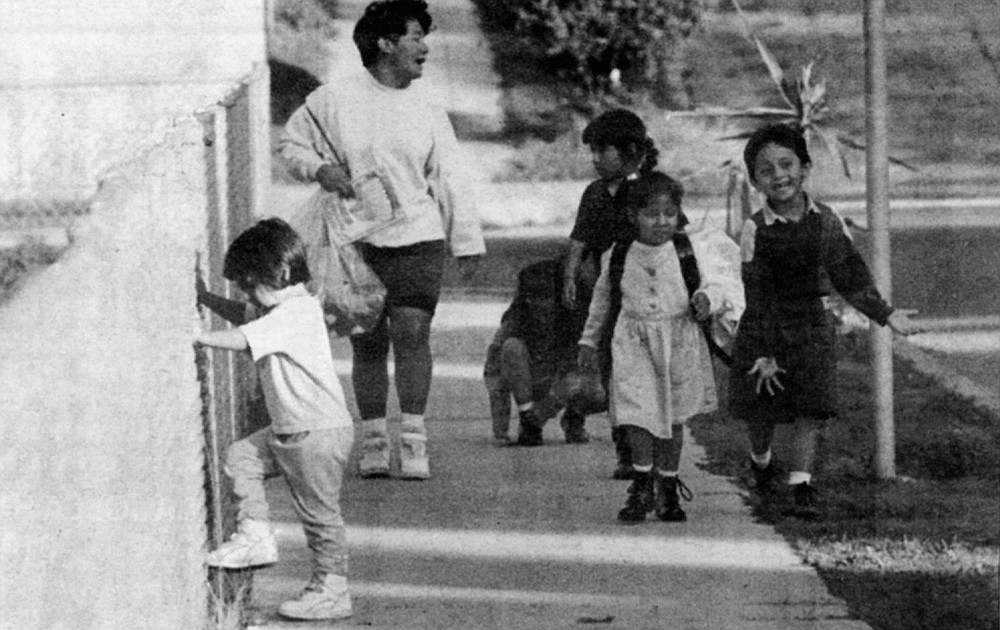 Kids walking by fence where Amanda was found in canyon below 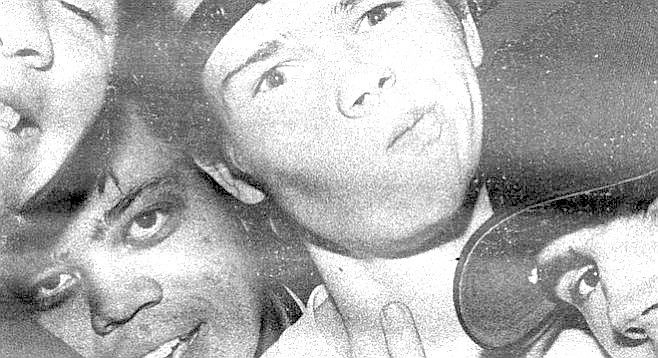 Most people imagine someone who says ‘dude’ a lot. 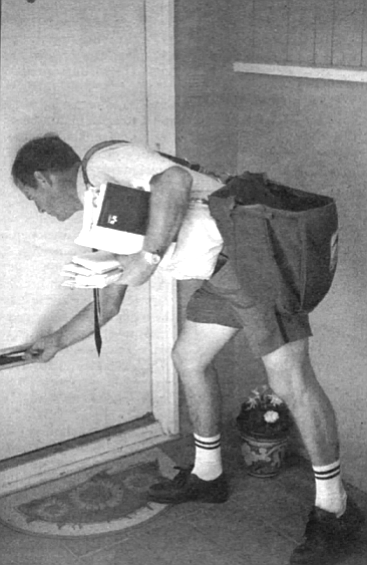 Al McGraw: “I’ve worked with over 100 supervisors, and I can count all the good supervisors on one hand."