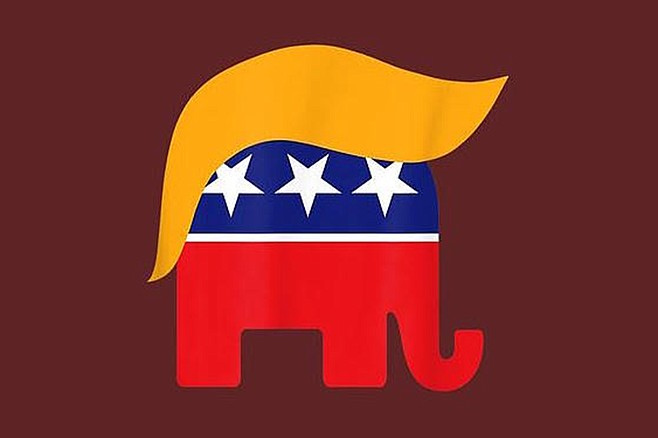 A thread of President Trump’s Tweetstorm following the announcement of Tembo’s death at 48: “I find it highly suspicious that the San Diego Zoo has chosen this moment to euthanize one of its (obviously) Republican elephants, a moment when the Democrats and the media are doing everything they can to kill my presidency through this bogus impeachment and all sorts of fake news stories. No doubt they’ll reply that they would have done the same for a no doubt very sick, very sad Democratic donkey, but of course, they don’t have any of those at the zoo, because they’re ugly and common and no one wants to see them! SAD. Anyway, the zookeepers say they saw Tembo behaving in ways that indicated sudden and severe discomfort. Well of course! Have you seen what the Democrats are up to with this impeachment? What red-blooded American pachyderm wouldn’t feel discomfort? And when you add in the fact that Tembo was a television actor, just like me — well, you don’t have to dig too deep to uncover the truth on this one. #WWG1WGA.”