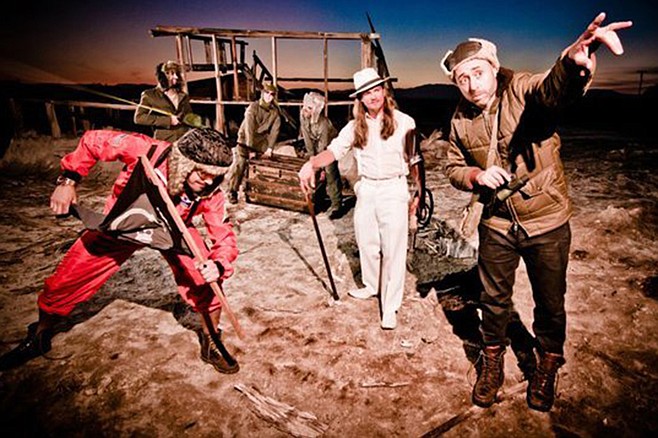 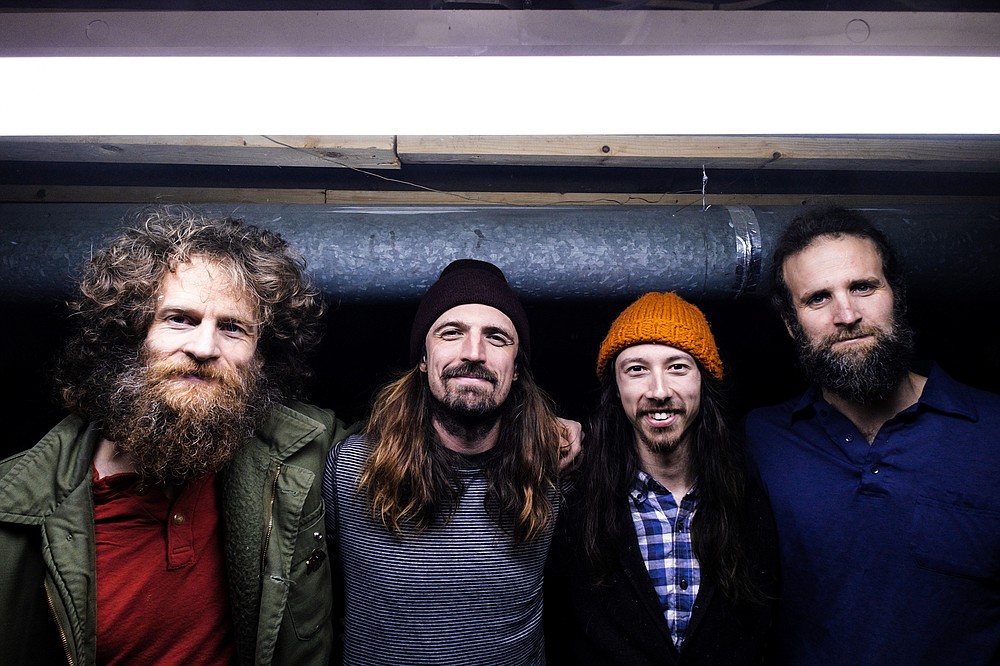 Most bands favored by Deadheads are content with providing psychedelic spinners with the requisite groove to get their tie-dye twirling. Chadwick Stokes likes to use his folky jam band style to educate, engage, and yeah, maybe raise a little awareness from time to time, political or otherwise. A songwriter since adolescence, a degree of musical activism was already at play with the Boston native’s politically charged band State Radio. His non-profit organization Calling All Crows, founded with his wife Sybil, endeavors to increase awareness among music fans of women’s issues, both domestic and abroad, including the proliferation of violence against women, in particular within the music industry. The self-titled album from his new project Chadwick Stokes & the Pintos dropped in November, with singles released so far for “Joan of Arc” (told from the doomed hero’s POV) and “Chaska,” the true story of a Native American executed by hanging in 1862, even though President Lincoln had commuted his death sentence. For this support tour, his first with the new band, soundcheck party ticket bundles close 72 hours before each show. 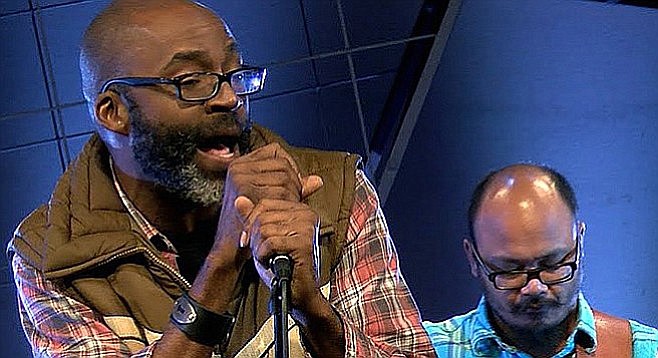 Jack King, aka Parker Edison, first came to local notice with Parker & the Numberman, who won Best Hip-Hop Album at the 2012 San Diego Music Awards. His debut Parker Meridien EP, produced by Mr. Ripley, was promoted with several live performances teaming him up with local jazz cats like drummer Nathan Hubbard and bassist Harley Magsino. A follow-up called Fists like Gotti was released in 2017, with Edison and Hubbard backed by bassist John Rieder (Secret Fun Club). It featured guests like Rebecca Jade, and was mixed and mastered by Rafter Roberts (Bunky, Rafter). Their most recent release, Twentyfist Street Sessions, scored a surprise double-victory in the Hip-Hop/Rap category at the 2019 San Diego Music Awards, winning them Best Band and Best Album trophies. The bill includes Aviator Stash, founded in 2014 and based in Carlsbad. Their album Prescribed - recorded, mixed, and mastered by James Page at Emerald Age Recording - spawned a video last summer for its second single “Shot Song,” featuring the band performing outdoors on a local beach. Also appearing is Moans, a recording project turned modern funk band with five vocalists, a Talk Box, a violinist, guitar solos, funky synth, and a solid rhythm section. 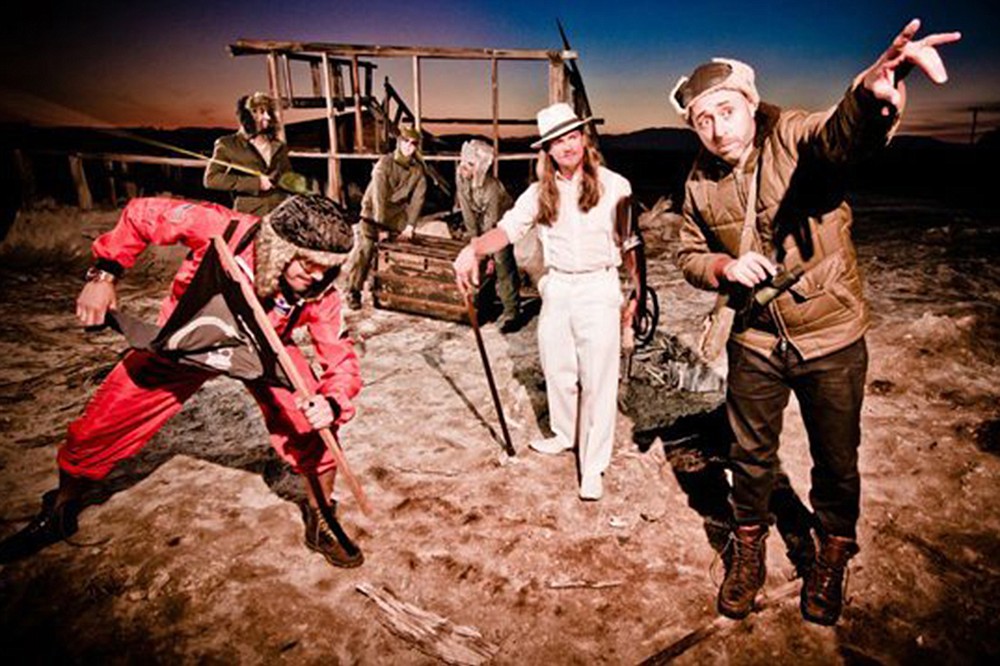 Based in Pacific Beach, Vokab Kompany is a hip-hop, soul, and electro act that performs with a live backing band, usually sporting five to seven musicians using heavy synths, guitars, saxophone, bass, and drums. Founder and co-producer Rob Hurt (aka Robbie Gallo) spent his teen years near Lake Tahoe, where he first teamed up with former high school English teacher Matt “Burkey” Burke, singer/MC of Native Root. Their album New Kong (featuring the bassist and guitarist for Cage the Elephant, albeit uncredited due to record label restrictions) won Best Hip-Hop Album at the 2010 San Diego Music Awards, kicking off a string of SDMA nominations and wins. Father’s Day 2019 saw the release of Eternal, a tribute to the late Casey Darrell Maloney, known from the Burning Man community and half of the duo Primal Energy. “Vokab Kompany incorporated Casey’s voice and instrumentals to create new tracks that would make Casey proud, with special thanks to Geoff Nigl and John Avery,” says the band of the EP, which features three new songs produced by Cloudchord (Derek Vanscoten). 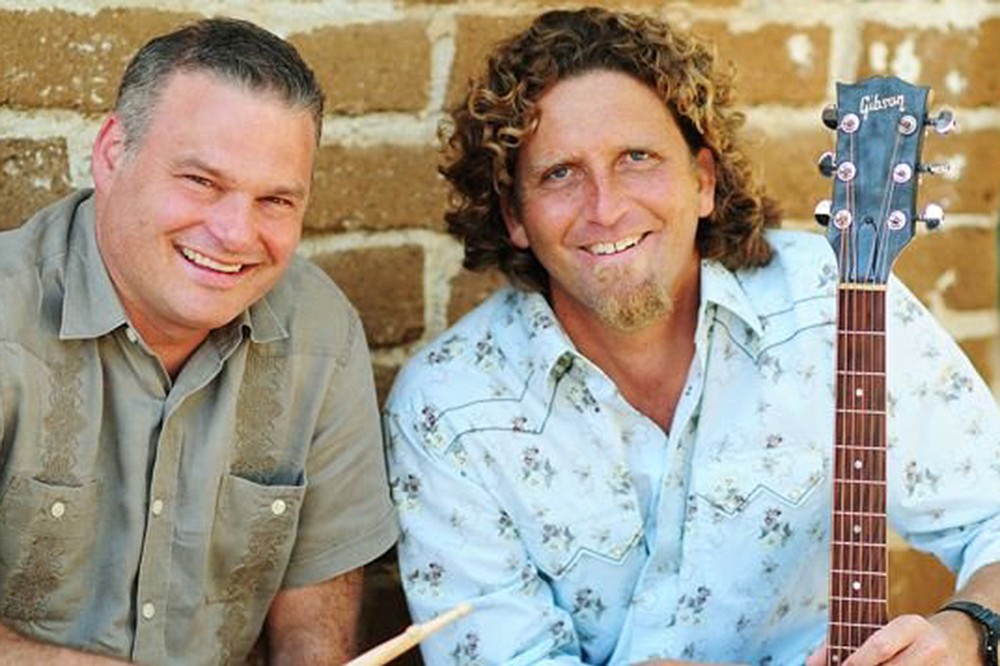 The Library’s Sensory Sunday Family Time, in collaboration with Autism Society of San Diego, welcomes families with children on the spectrum to a sensory-friendly show recommended for ages three to nine. The program will showcase upbeat music intended to get children moving and grooving to the local kids’ music rock band Hullabaloo. Steve Denyes and Brendan Kremer met in kindergarten in Del Mar and started playing music together in fifth grade, forming Hullabaloo in 2004 and releasing around a half dozen CDs since then. Inspired by radio shows like Prairie Home Companion, This American Life, and Radio Lab, where stories are told in conjunction with sound effects that spark the imagination, the duo has won several national awards, including Parents Choice and NAPPA Gold, plus inclusion on Best of the Year lists from Parents magazine and Education.com. After the performance, which takes place from 11 am until 12:30, families can explore the library, check out items, or enjoy the outdoor patio. No registration is required, and regular Sunday hours for the general public start when the concert ends. 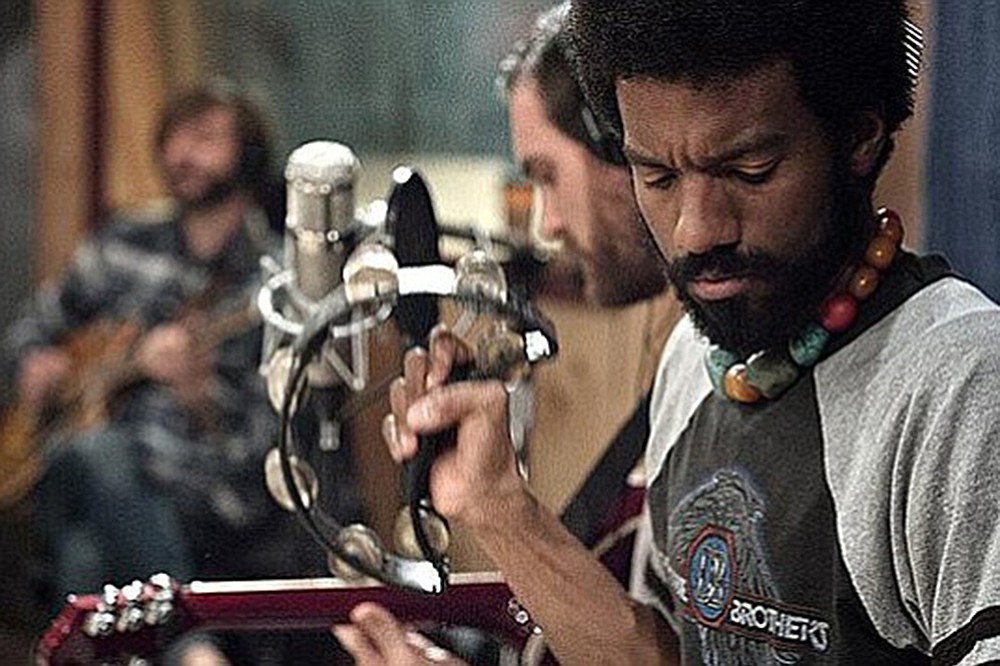 The Casbah continues to host residencies by performers who are part of the local Redwoods Music collective. This time, the featured act is Cardinal Moon, a collaboration between Redwoods co-founder and man-of-a-thousand-bands Alfred Howard (Heavy Guilt, K23 Orchestra) and singer/songwriter Dawn Mitschele, whose 2015 album All Our Days earned her a Best Singer-Songwriter nomination at that year’s San Diego Music Awards. The first Cardinal Moon CD Tarot - which included contributions by Jake Najor (drums), Matthew Molarius (guitar, vocals), and Jason Littlefield (bass) - debuted in 2016, and they’ve been promising a follow-up in progress since early last year. They can frequently be found playing around town at venues such as Panama 66, Holding Company, Music Box, the Belly Up, etc, often along with other Redwoods bands such as Dani Bell & the Tarantist, the Midnight Pine, and Birdy Bardot.