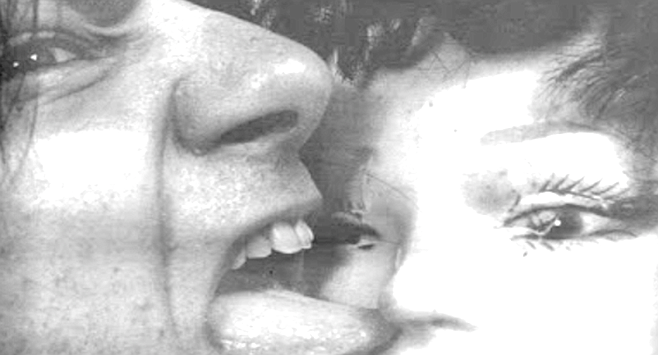 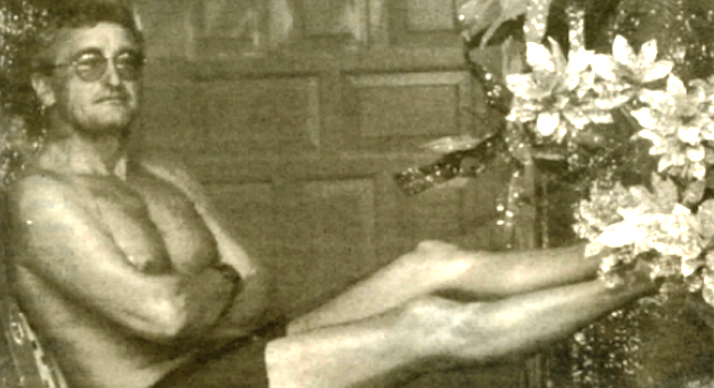 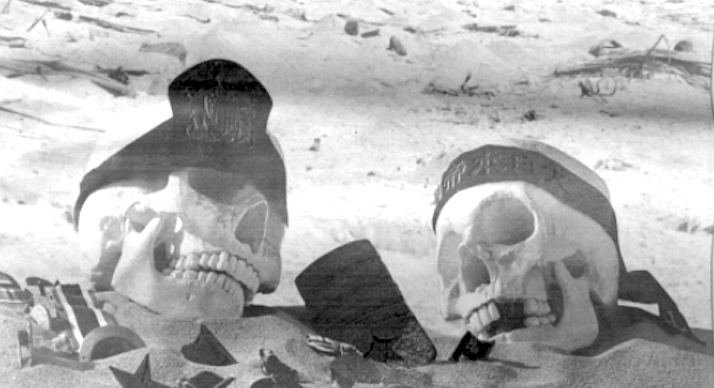 "It was stinkin’ from the time we got on that damn island." 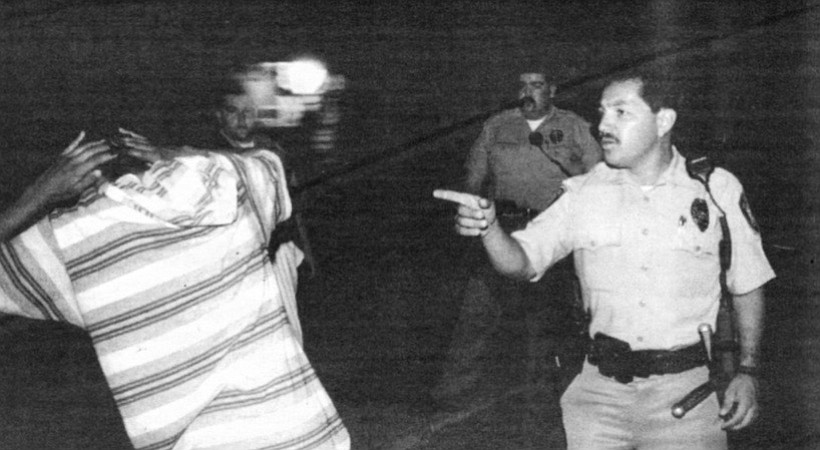 "El Centro’s not so bad, just be watching yourself on Friday night pay day. That’s when the cowboys will be going wild." 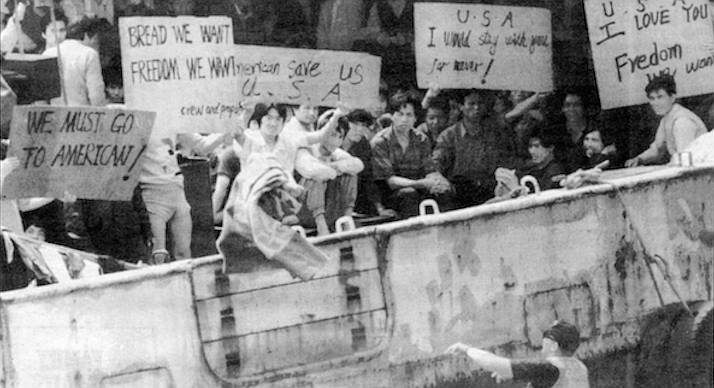 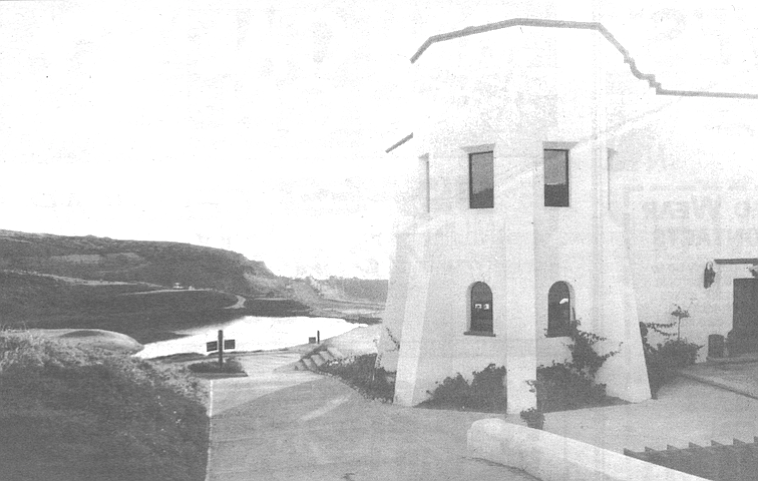 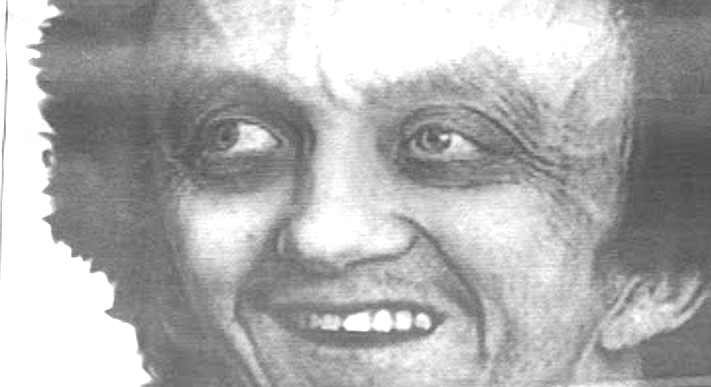 Many stole what seemed to be curious glances at Akiki. “I can't remember” was a frequent reply.... 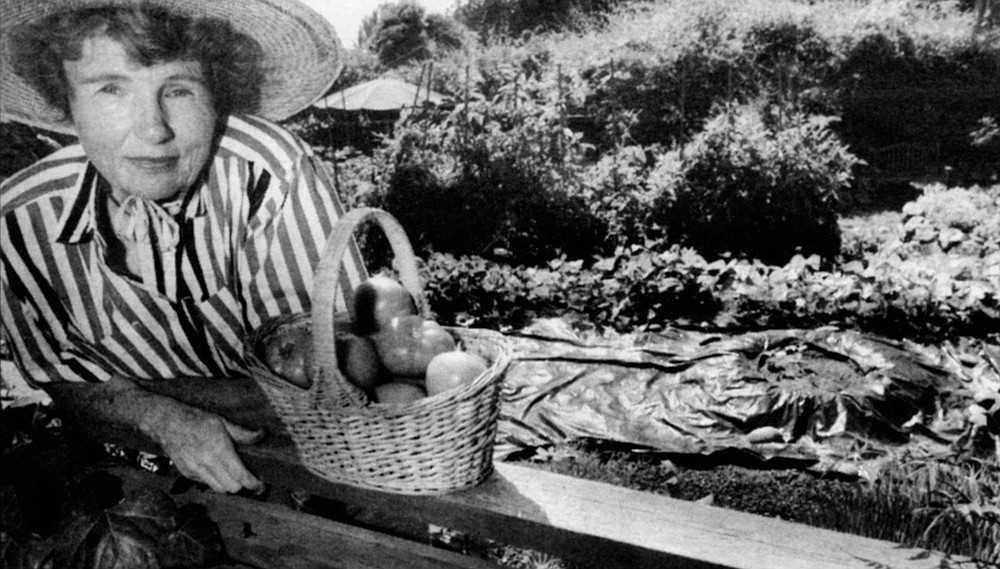 Pat Welsh says that locally the pest that most troubles tomatoes is tomato hornworm, a large caterpillar that can grow as long as four inches, 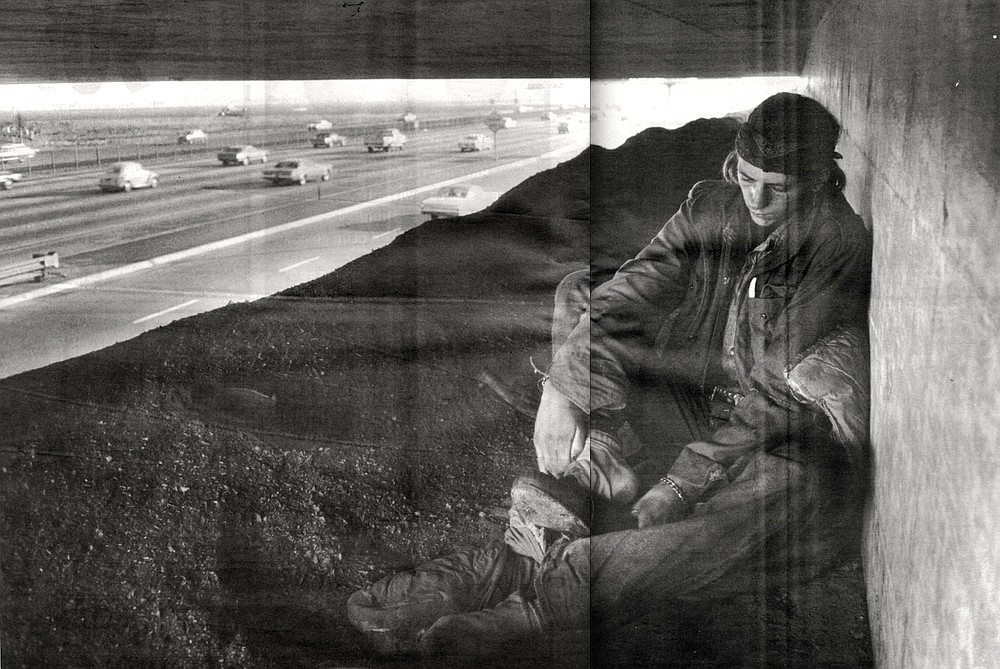 Suicide bridge, near El Prado. Al grabs the scruff of my neck and shoves my head far over the railing. The view below seems to drop straight down to Hades. 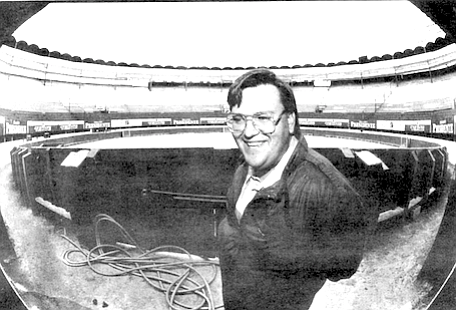 Nando Limon: “It’s the most complicated and the most beautiful form of animal breeding.” 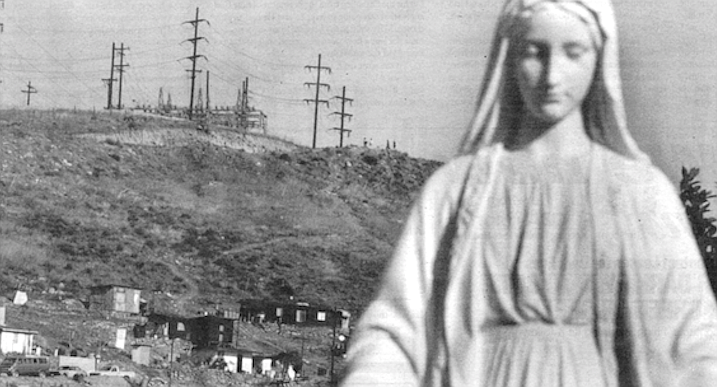 Looking north from Missionaries of Charity courtyard. The place spooks me. But not half so much as did the thought of going to stay there with an order of priests. 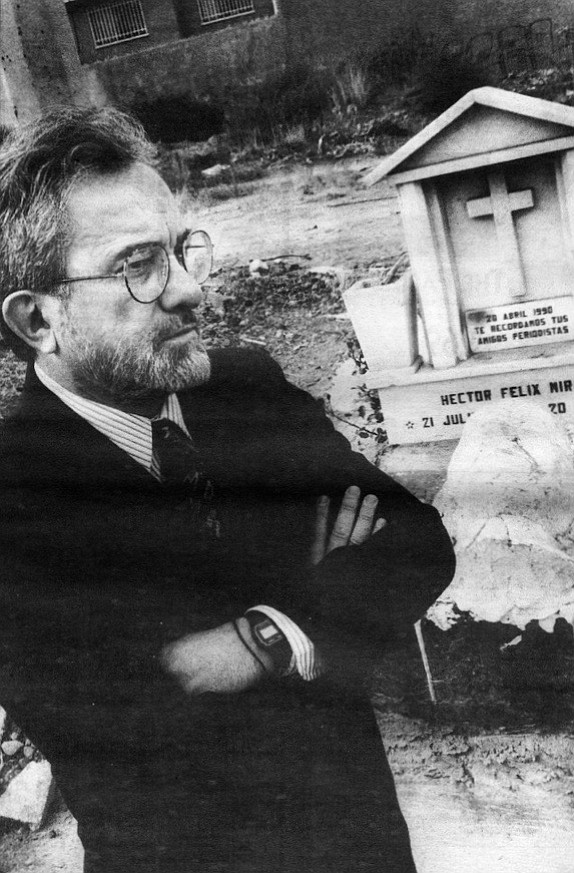 Jesus Blancornelas: "We, the writers, owned the paper — we couldn’t be fired. It was difficult for the government to pressure us."