Union-Tribune back in TV business

Faulconer dinged for lack of candor 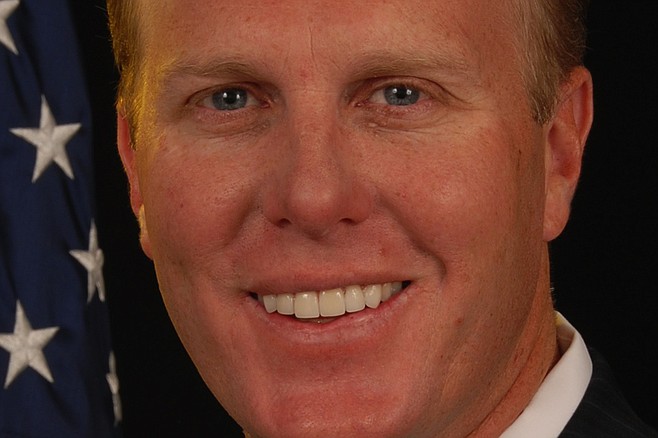 The city of San Diego’s handling of public records requests submitted during the reign of termed-out mayor Kevin Faulconer has been woefully deficient, a December 13 report by interim city auditor Kyle Elser says. The mayor’s administration, per the audit, “appears to have not complied with some aspects” of the state’s public records act, especially in the city’s lack of timely compliance, as required by California law. 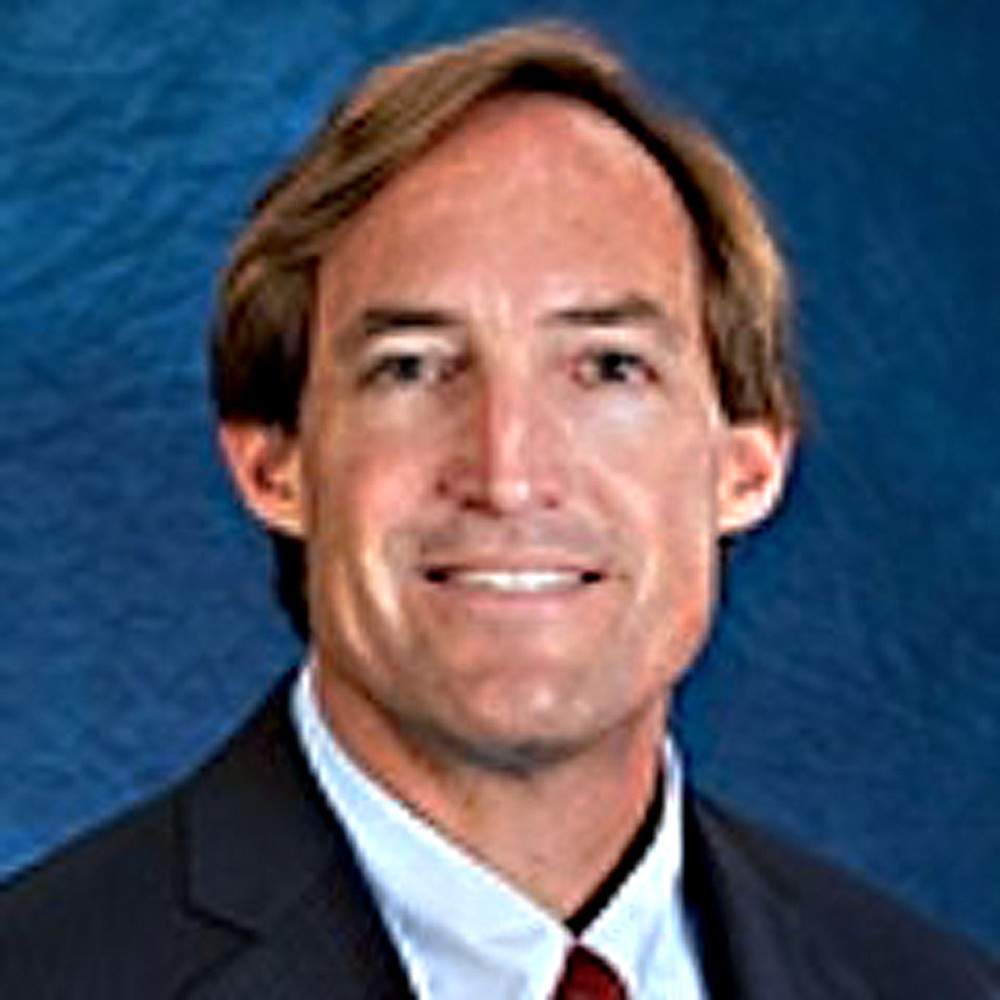 Kyle Elser’s stickin’ it to the city again.

“We found many instances where requesters were not told within the statutory timeframe whether records exist, nor were they told the estimated date and time when the records [would] be made available,” according to the document. Besides that, staffers have failed to assist the public’s quest for information by offering “suggestions for overcoming any practical basis for denying access to the records or information sought,” as required by state law.

Making matters worse, Faulconer’s public records operation has been keeping more than a few secrets about how it withholds documents from the public. One “undocumented procedure,” auditors discovered, “involves embargoing, or not publishing details of requests publicly, for three days.” According to the audit, “While responsive documents for most requests are posted publicly online, responsive documents for requests from the media are apparently provided to the requester in compliance with the PRA, but the documents themselves are not always posted online.”

The non-public practice “apparently relates to news reporters who may not want a potential story to be published by a competitor preemptively.” According to the audit, “The delay also allows City staff to remove documents before they are released to the general public if they later determine that the release was in error.”

Paid to shill for U-T journalism

After a five-year hiatus following the demise of Doug Manchester’s infamous UT-TV, the Union-Tribune is returning to the land of video news. Founded by the U-T’s then-owner as a way of goosing sagging newspaper circulation, U-T TV went dark on cable in February 2014, costing 20 to 25 employees their jobs. “Without the reach of other local news stations, U-T TV had trouble finding an audience,” the U-T said in a statement announcing the move after insiders said it had been losing $500,000 a month. A U-T website carrying the videos, which included a show featuring the views of fallen GOP mayor Roger Hedgecock, folded shortly afterward. 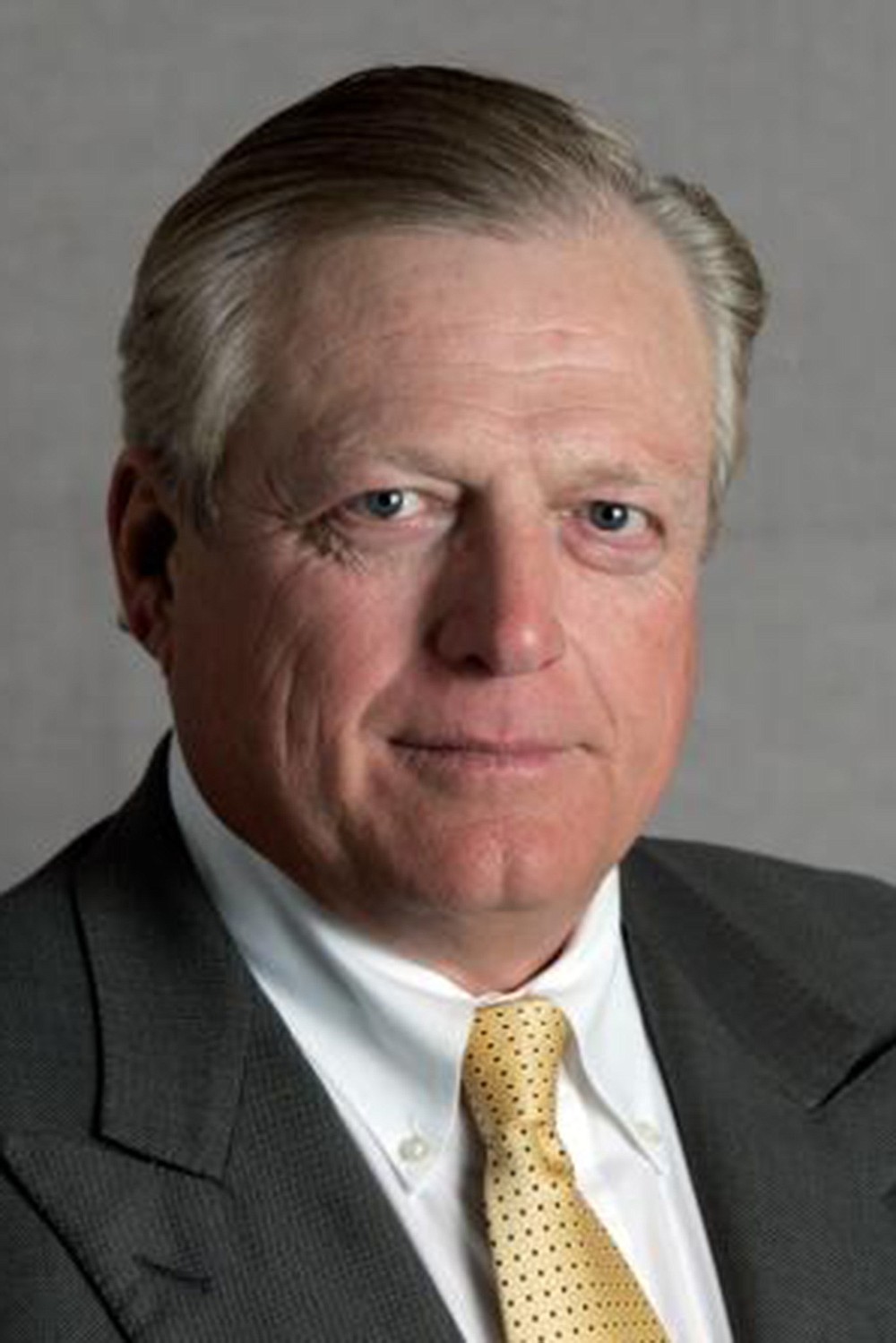 The defunct station got its truly national 15 minutes of fame four years later in February 2018 when the Washington Post reported that then-ambassadorial nominee Manchester and sidekick John Lynch had run the video operation as a private playground. One unnamed former honcho privy to closed meetings told the Post: “Before discussing candidates’ professional qualifications, Manchester and other senior leaders sometimes discussed which ones were ‘hot,’ ‘beautiful,’ and ‘just gorgeous.’” Added the ex-executive: “It was a boys club, and the boys picked which women they wanted.”

Manchester sold the paper to Chicago-based Tronc in 2015, which unloaded it to Los Angeles billionaire Patrick Soon-Shiong three years later as part of his blockbuster $600 million deal for the L.A. Times. These days the U-T is back with a much scaled-down bid for attention in the form of a cable TV magazine called San Diego News Fix, which debuted on Cox and Spectrum here Saturday, December 21 at nine o’clock in the morning. Luis Cruz, a U-T TV veteran producer who is now the paper’s director of community and public relations, hosts the show with onetime U-T TV sports personality Annie Heilbrunn. “Promoting journalism and talking about how it can impact and help our viewers and readers is something I have been doing throughout my career,” Cruz told the website Media Moves in August. “The fact that they’re paying me to do it is the only difference.”

The county’s Registrar of Voters has sent out a request for quotations on 10,000 “grip write wide body” ballpoint pens bearing the imprint SDVotes, Register and Vote, along with a phone number for Multilingual Education and Outreach. 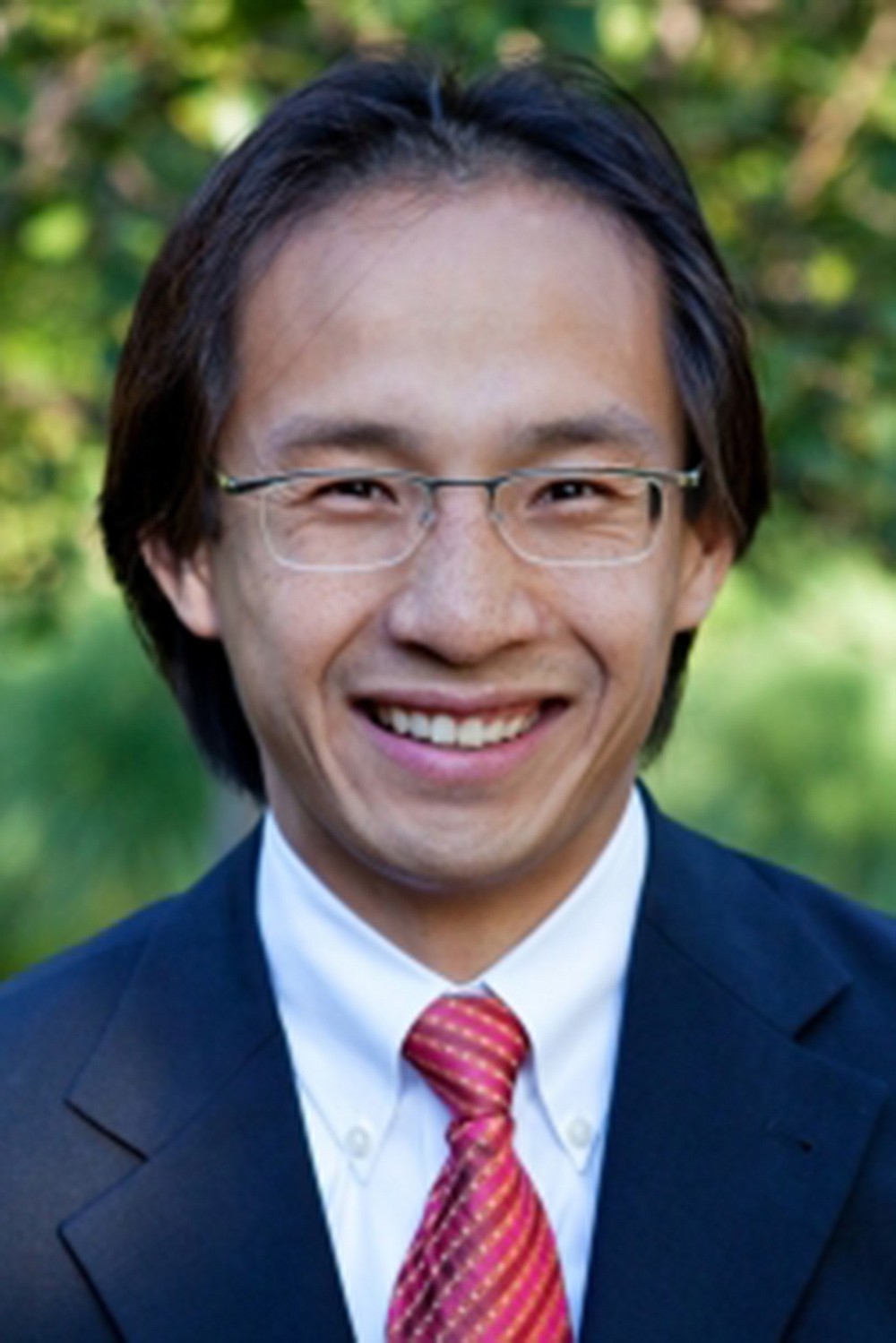 According to a November 6 Union-Tribune dispatch, Registrar Michael Vu is ramping up for $900,000 in expanded election operations, opposed by Republican county supervisor Kristin Gaspar, much of them devoted to high-tech voter registration beginning three days before March 3 election day...The county’s biggest single campaign contributor of the season will likely be Newland Real Estate Group and affiliated entities, which came up with a cool $985,000 on December 13 for Proposition B. The measure on March’s primary ballot would let the San Diego developer proceed with plans for a controversial 2135-unit development. The nearby Golden Door spa put the proposal up for a county-wide vote with a million-plus signature drive and is spending heavily to convince voters to reject Newland’s bid.