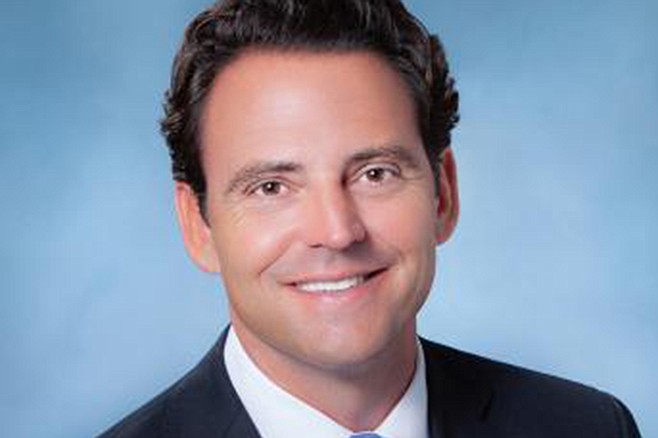 While the high-profile races of California’s March primary in San Diego are already awash with special interest cash, some smaller contests are picking up sizable contributions here. County supervisor Nathan Fletcher, who deserted the ranks of Republicans, declaring independence from political parties before signing up with the Democrats, is a case in point. Married to controversial Assembly Democrat Lorena Gonzalez, Fletcher is running for a seat on the county Democratic Central Committee, which because of campaign spending law liberalization, has morphed from a once-sleepy bastion of party hacks into a powerful conduit of campaign cash for office seekers. 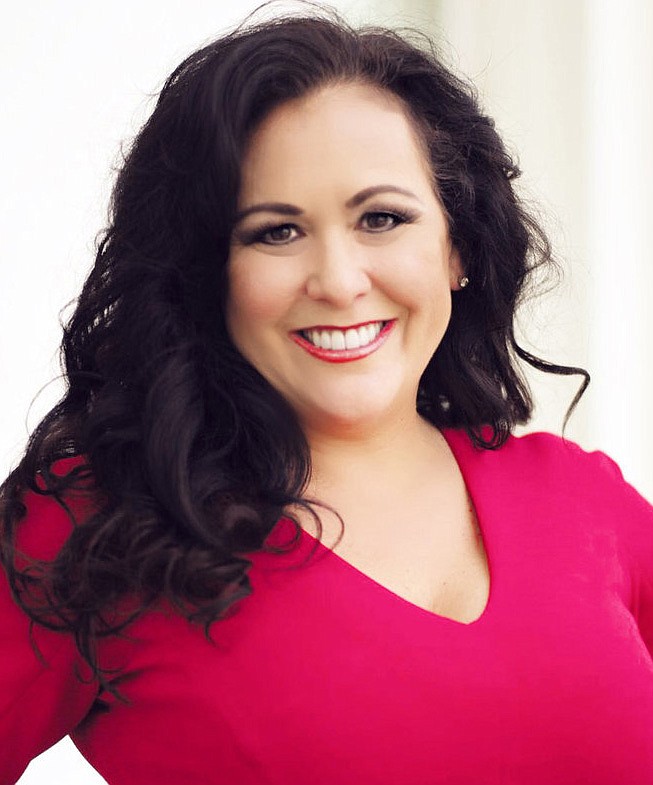 On February 14, county disclosure records show, the Deputy Sheriffs’ Association of San Diego Political Action Committee came up with $10,000 for Fletcher’s central committee campaign. The same day it backed Fletcher’s Democratic quest, the deputies association ponied up $25,000 for the Republican Party. It gave $1000 for a slate mailer favoring Republican supervisor Kristin Gaspar, currently facing off against Democratic rivals Terra Lawson-Remer and Olga Diaz, among others, in a heated reelection battle. Also, on February 14, San Diego city councilwoman Vivian Moreno, like Fletcher seeking a spot on the Democratic central committee, picked up a total of $2000 for that bid from Colin Sied and Graeme Gabriel, principals in the Colrich development group. The company is a longtime seeker of development permits at city hall. Two months ago, South Bay investor and fallen port commissioner David Malcolm, a Republican Lincoln Club stalwart, gave $5000 to Moreno’s county Democratic Central Committee bid.

Airbnb, a controversial participant in city short-term rental battles, has anted up $7500 for proponents of Measure C, the proposal to hike San Diego room taxes to pay for expanding the downtown convention center and homeless relief. The February 14 contribution came courtesy of an Airbnb-controlled political fund called the Committee to Expand the Middle Class. With Measure C still polling short of the two-thirds voter approval level required for passage, sponsors continue to scramble for cash to widen their commercial buys. The latest regulatory flap involving Airbnb involves short-term rentals of so-called granny flats, backyard units that allegedly are rented out for less than the city-required 30 days in violation of city restrictions, per a KFMB TV news account. Last March, Wired.com revealed that the same Airbnb fund laid out $300,000 to help pay for a signature drive that qualified an anti-regulatory referendum for the local ballot, forcing the city council to rescind the ordinance in October 2018. 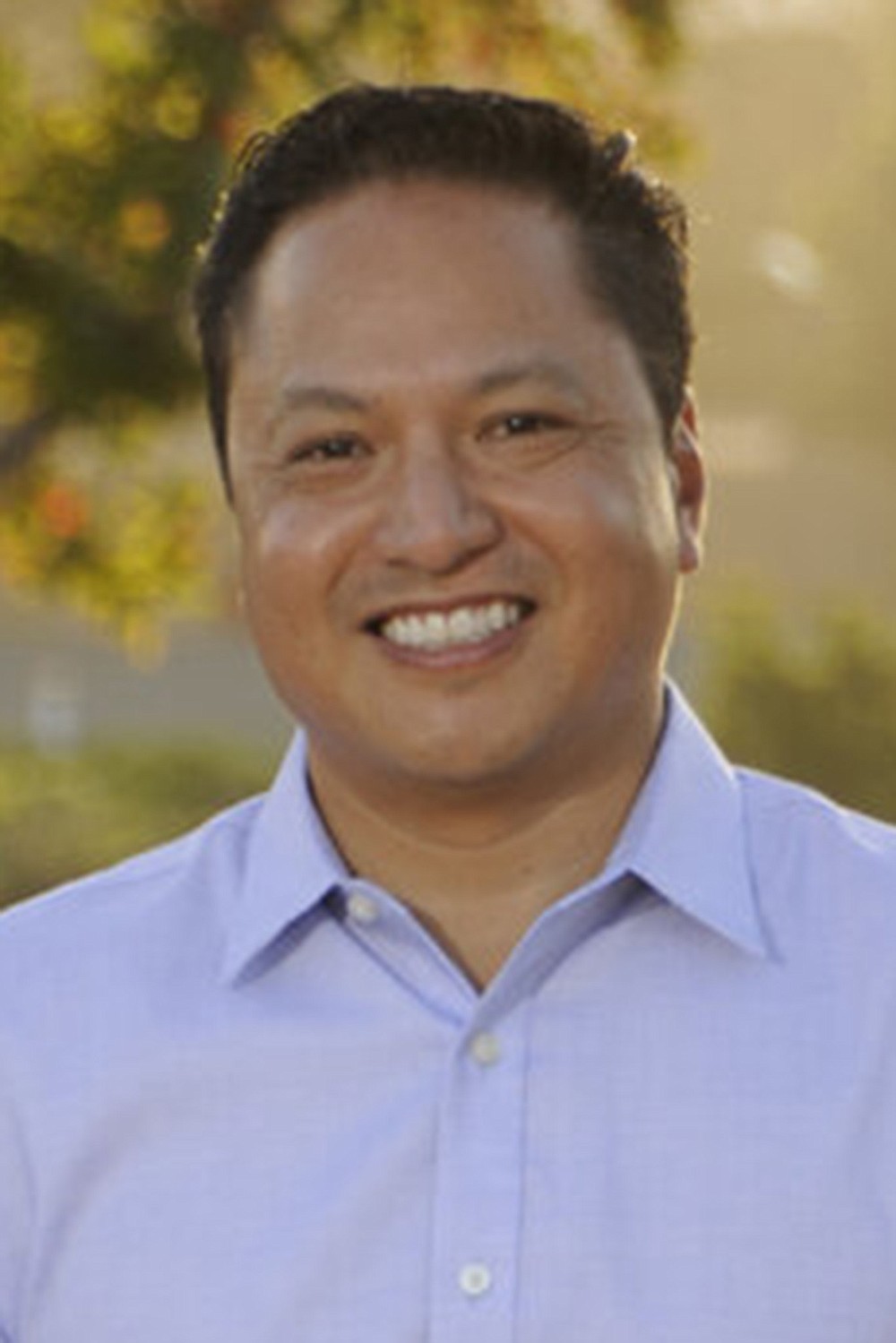 AMR Holdco., the operator of the city’s paramedic service that is in a bitter dispute with Danish ambulance giant Falck over which company should get a new contract, gave $5000 February 17 to a committee calling itself San Diegans for Every Community in Support of Todd Gloria for Mayor... Under the gun for its poor treatment of elephants, the San Diego Zoo is running a campaign on Facebook to spruce up its image. “Your visit to the Safari Park directly supports our research and conservation efforts,” says the cutline above a pair of friendly-looking, nose-rubbing pachyderms. Facebook says the campaign is targeted to ages between 18 and 44. During the week beginning February 10, the organization behind the zoo spent $4975 on Facebook promotions, bringing its total tab to $73,893 since May of 2018, per Facebook’s online disclosure portal.... In other Facebook news, the San Diego Gunowners PAC is up with advertisements for San Diego Republican city councilman and mayoral candidate Scott Sherman. “San Diego County Gun Owners focuses on changing the face of gun ownership by getting volunteers involved in local level activism and outreach,” says an online note. During the week beginning February 11, the PAC spent $1373 on Sherman’s behalf, bringing its total spend on the social media site from May 2018 to February 17 to $16,803. The ad targets women 25 to 54, per the disclosure. The gun owners group also paid $1473 for a weeklong run of promotions for Dirty Birds bar and grill owner Noli Zosa, running for San Diego city council in District 7. “Your vote counts — gun owners need to vote and elect officials that will support the Second Amendment,” says the ad, which, like the Sherman missives, is aimed primarily at women from 25 to 54. Republican Zosa is facing off against outspoken Democratic gun control proponent Wendy Wheatcroft, among other hopefuls.