Barrio Logan: if you want color 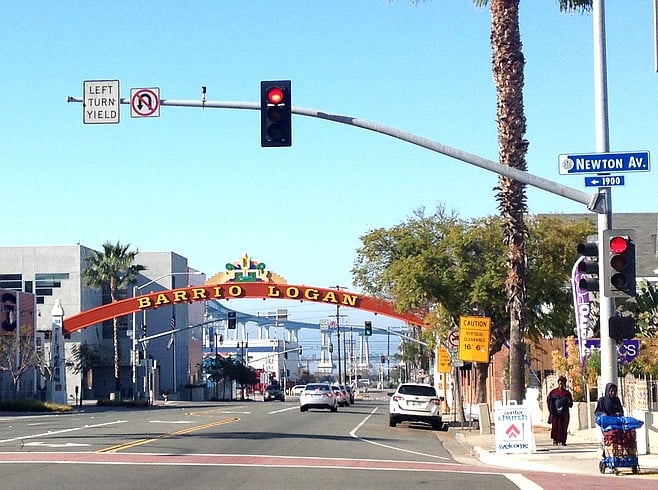 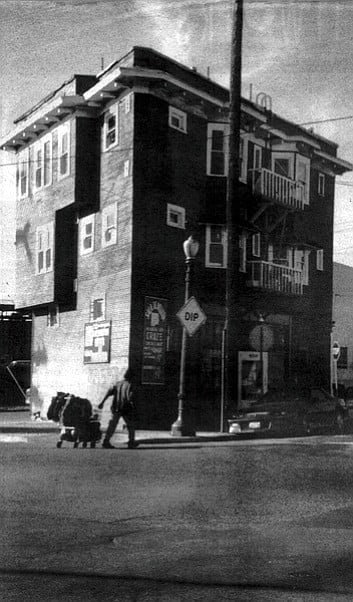 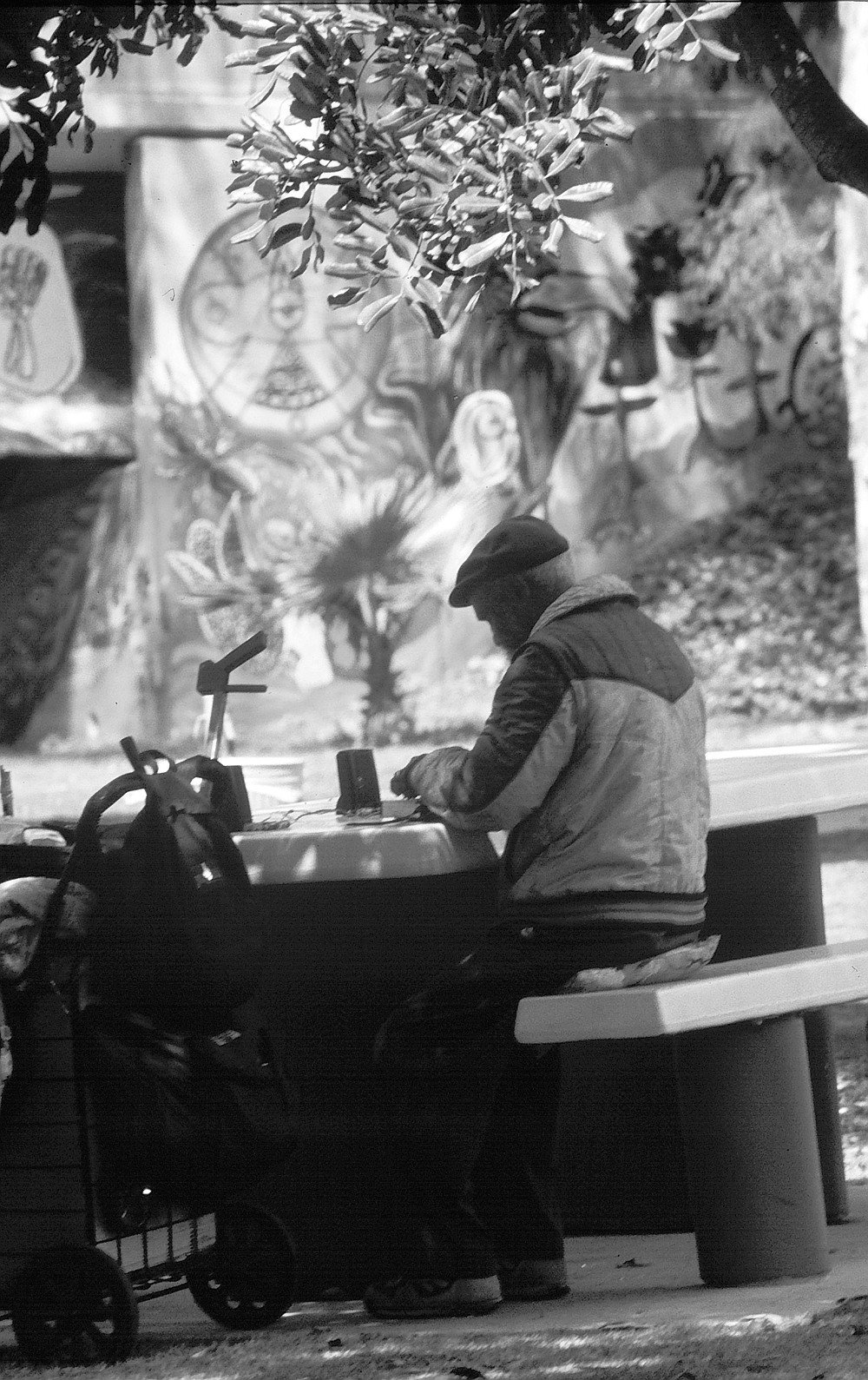 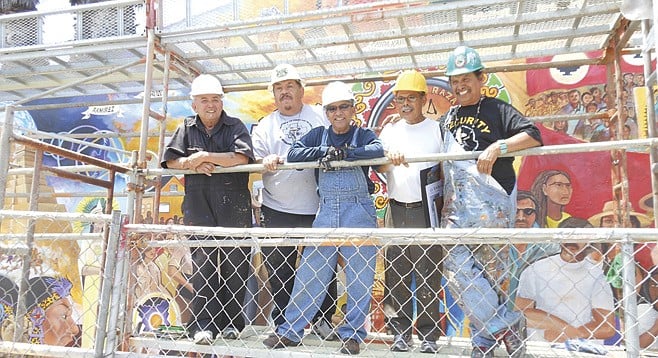 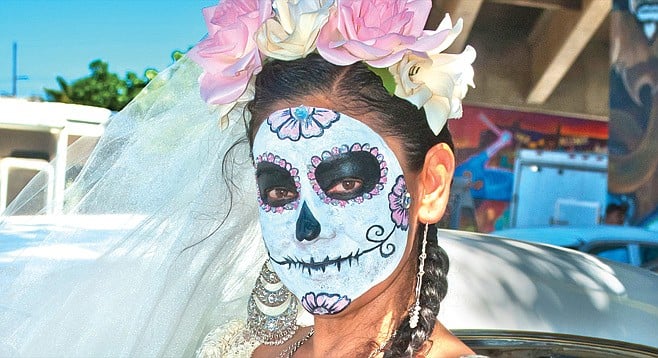 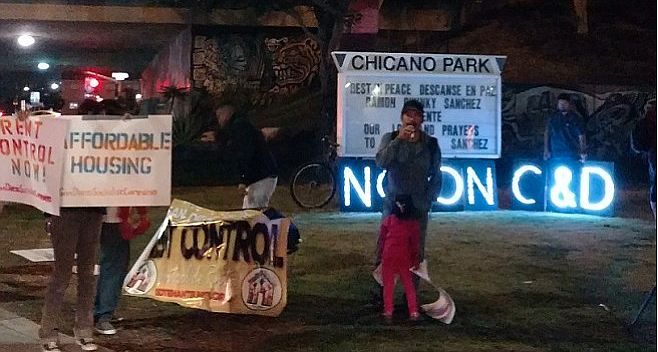 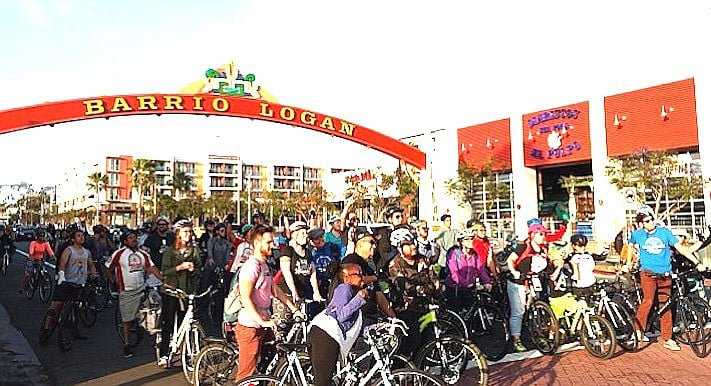 "In Barrio Logan there are no bike sharrows, no bike lanes – there are hardly any bike racks."