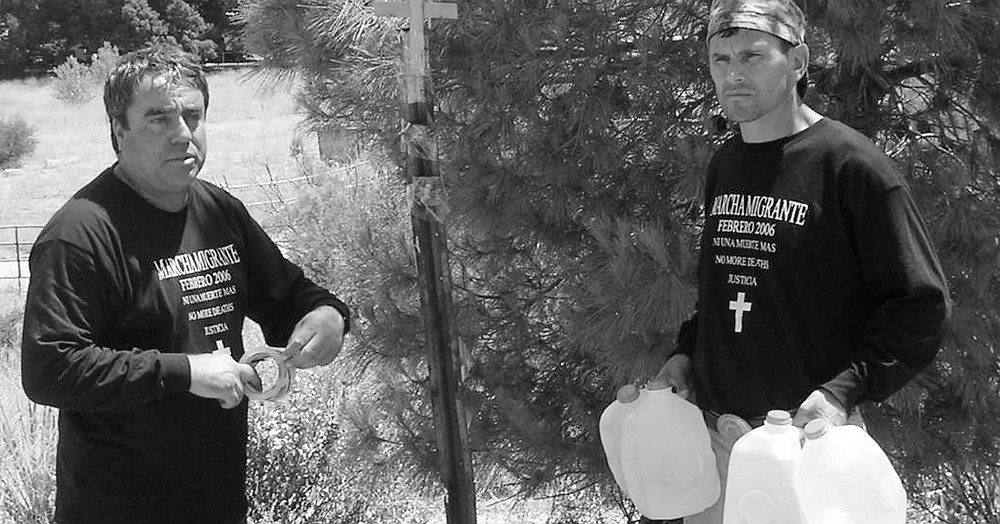 Enrique Morones, Carlos Arredondo. Enrique led opposition to keep San Diego from erecting a statue of Pete Wilson because of Wilson's support for Proposition 187. Enrique was then notified his position with the Padres was no longer necessary. 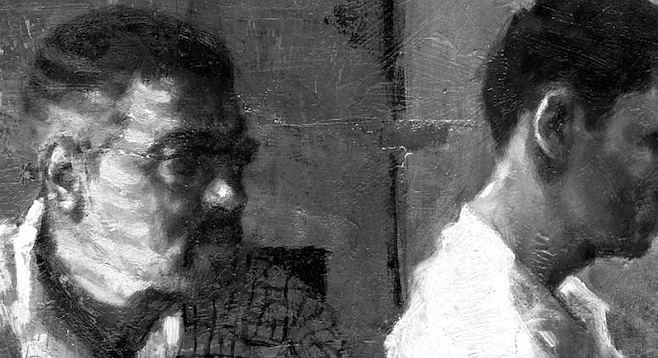 Talk is what I'm hoping for, mostly. I want him to tell me about it. What is it like, that kind of madness? I'll tell him, as best I can, what it is like to drink the way I have and maybe some reasons why. 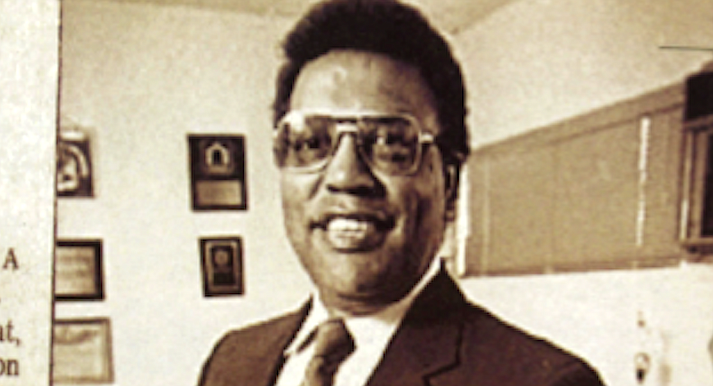 William Thompson. In the 1970s and 1980s, the men would run into each other at pickup spots: Ferris and Ferris, a 24-hour drugstore; Prixie's Coffee Shop; Fifth Avenue's Pleasureland. According to Brown, Thompson "was looking for the same thing I was. Young boys." 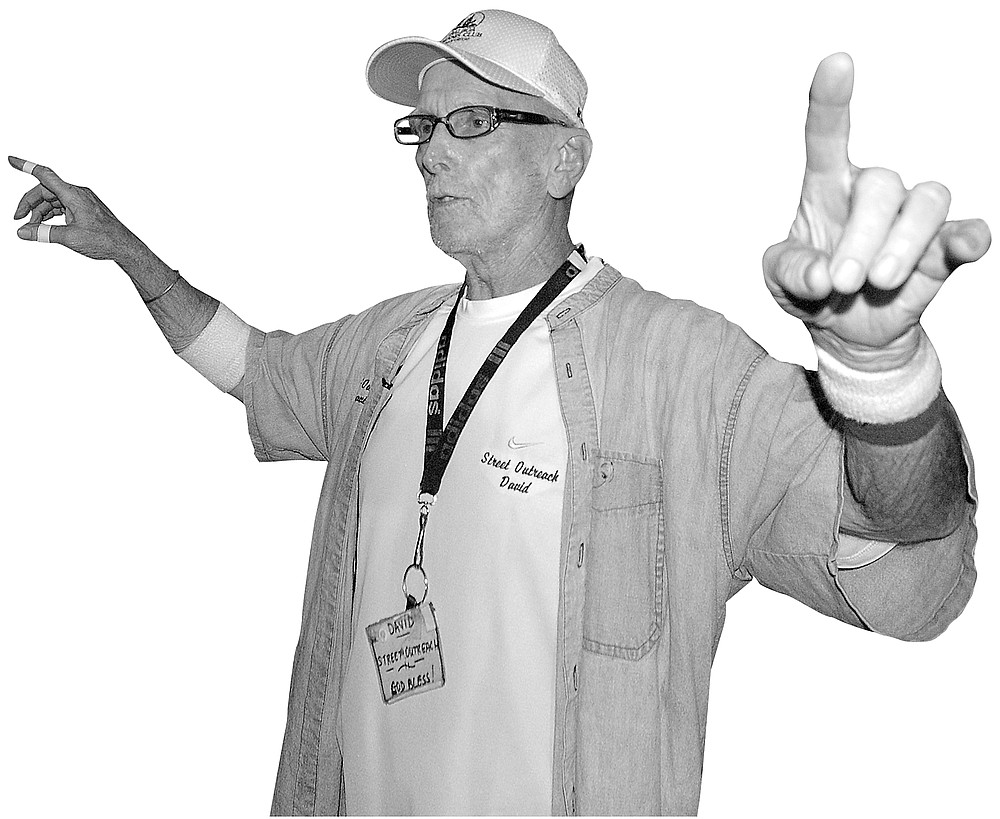 David Ross: "I found this man at the corner of 16th and G Street on New Year's Eve. He's very very ill. He has a colostomy bag, some injuries, he's been released from somewhere and he has nothing. The man is dying." 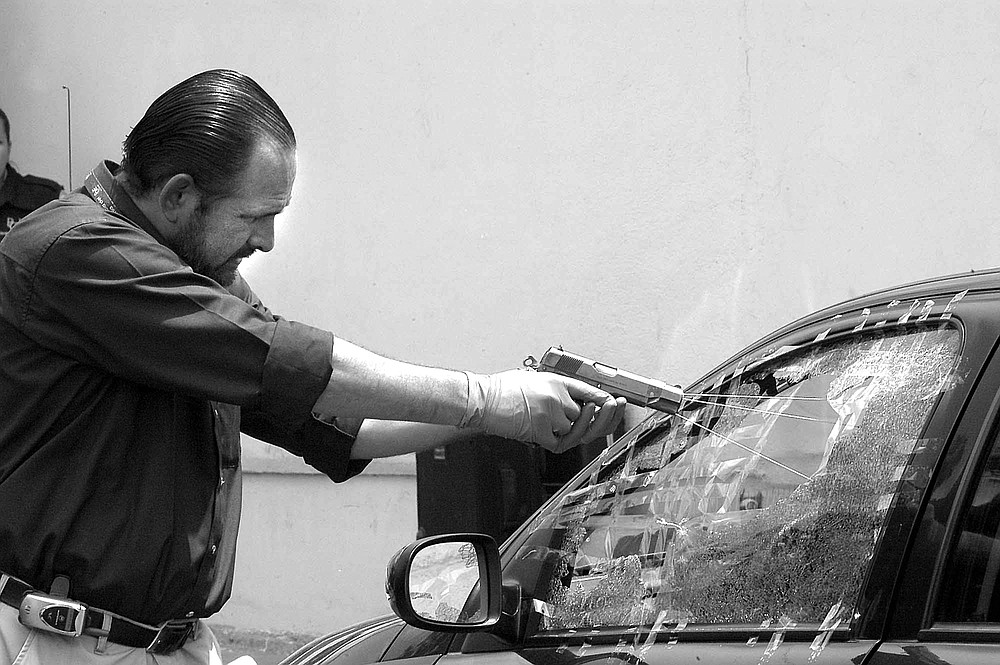