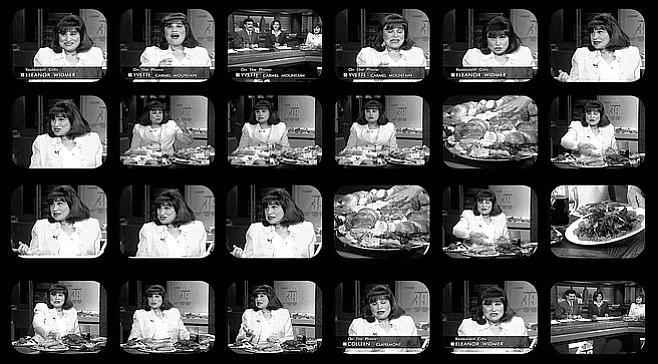 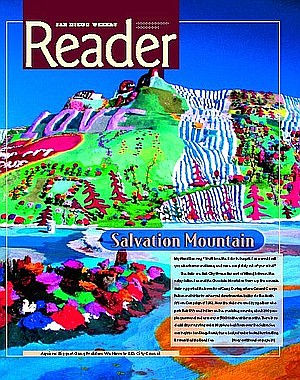 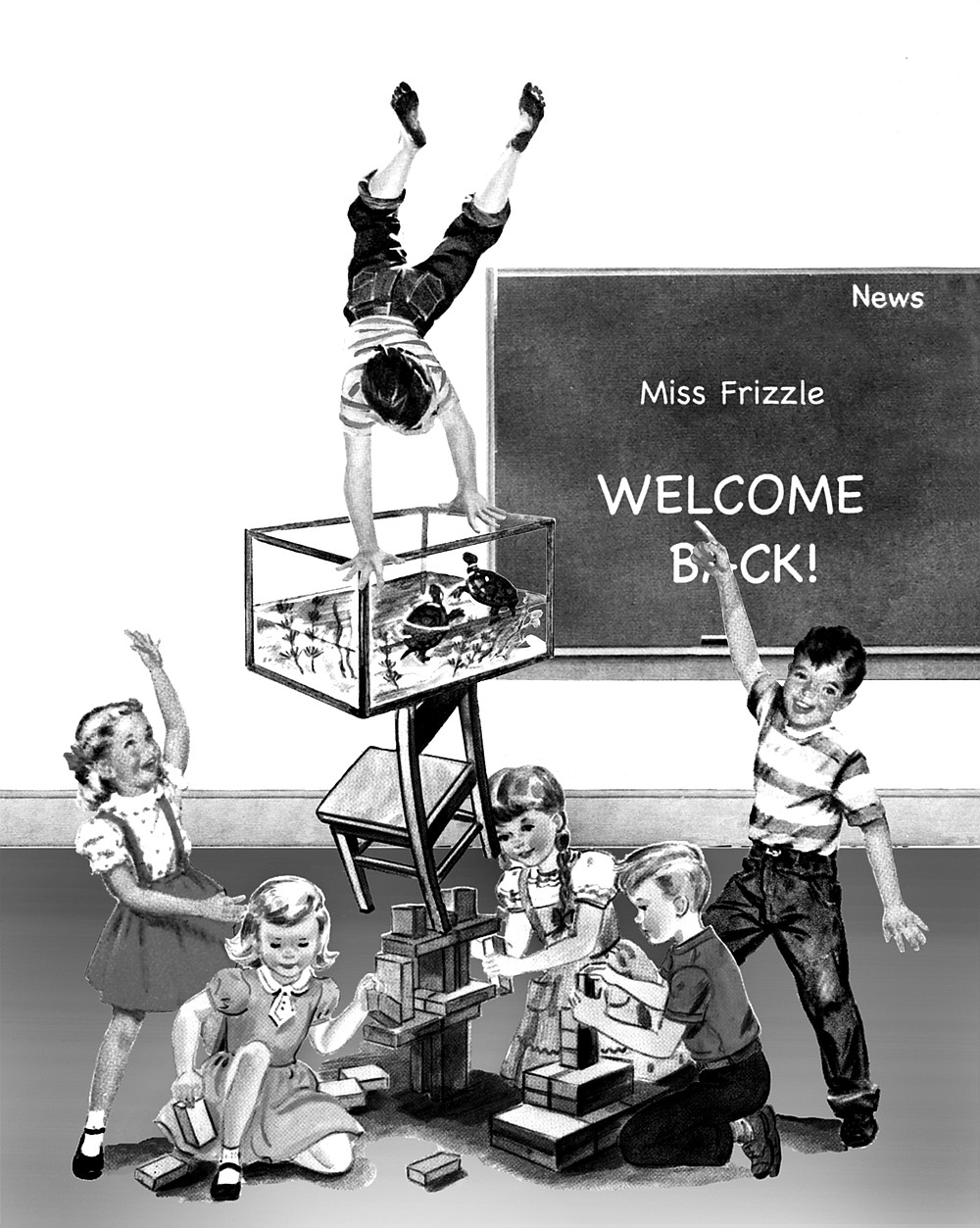 The first thing I remember is sitting in my room with my three new roommates. They were 10- and 11-year-old boys, away from home for the first time, and two of them were crying.

"What ambulances can do is give you saline to keep up your blood volume, but they can't actually provide you with blood." 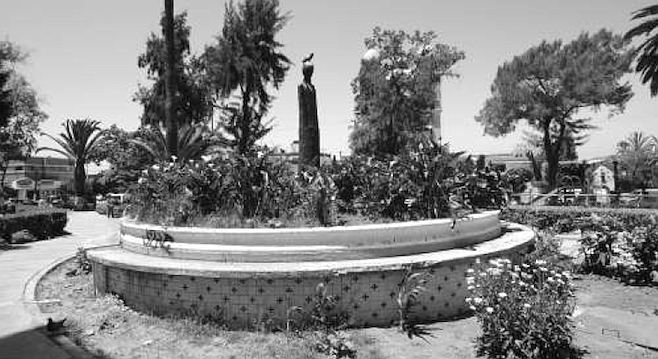 "The big gardens are behind the homes." 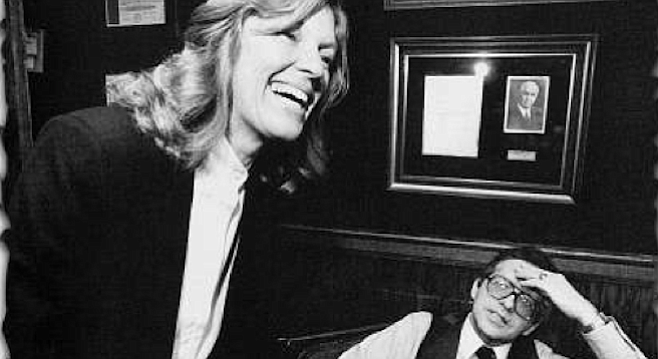 From Captain Money and the Golden Girl, photo by Jerry McClard

In ten minutes of walking through Ocotillo's Fossil Canyon, we found dozens of fossils and boulders of limestones, sandstones, marbles, schist, gneiss, quartz, phyllite, and gypsum. 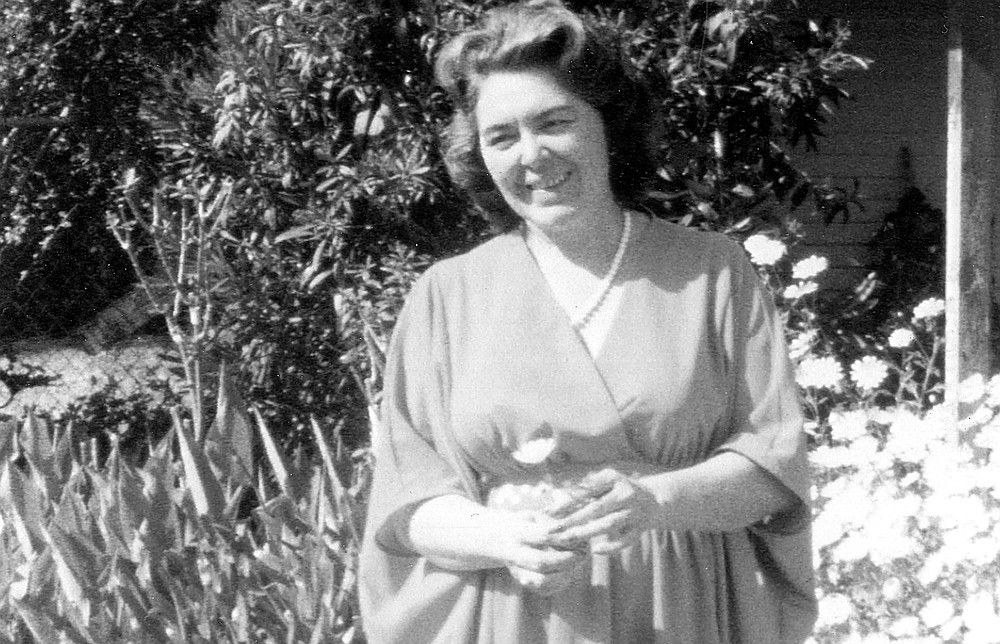 Abe Opincar's mother. I pulled off the road. My mother ran from the car. I ran after her.