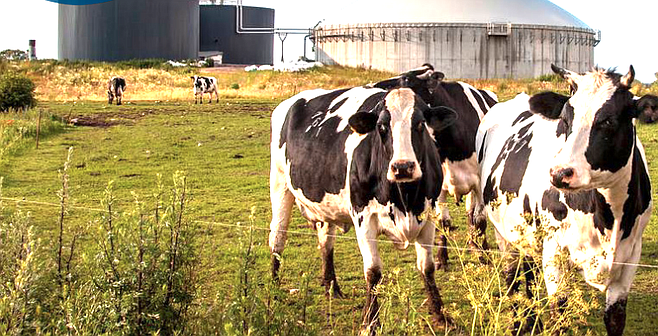 Every city in the county needs more trees. San Diego alone must triple its canopy to meet climate plan goals, which rely on trees as if they were banks, soaking up carbon in the air and safely stashing it away for years.

At least 100 years, to meet the California Air Resource Board's definition of permanence of carbon sequestration.

Under the state's key climate law, cap-and-trade, there are a few ways polluters can offset their carbon emissions, and the most utilized are forest offsets. But local urban forests? Never.

Trees may sponge up roadside auto emissions, but these locally sourced carbon credits haven't come to any San Diego streets or in the parks, cemeteries, golf courses and myriad other places the board allows.

In fact, an ongoing lawsuit accuses the county of offshoring its carbon offsets. Letting developers buy pollution reduction credits in other counties, where San Diego air quality won't benefit. In recent years, supervisors approved a batch of sprawl-style projects that allowed emissions reductions offsets to be fulfilled outside the county.

Sierra Club attorney Josh Chatten-Brown said there is plenty of county land, including the port, where offset projects can be created. For now, the county can't count a single one.

But in 2021, California will require half of the emissions reductions from offsets to be local.

Cities like Austin have turned to a Seattle-based non-profit, City Forest Credits, to boost their canopies with offsets. Urban forests require different protocols than industrial tracts. Tree projects earn certified carbon credits through protocols for planting or preservation that detail everything from locations to how carbon is quantified.

Air quality benefits, rainfall interception, and energy savings from cooling and heating effects are all in the mix. While the group maintains the protocols, other organizations sell them and verify project compliance.

Critics of cap-and-trade say offsets can't be fully accounted for, that emissions reductions are often exaggerated or inaccurate. Supporters of urban forest credits say local offsets can be better regulated.

A report that evaluated the county's potential carbon offsets found that the California Air Resources Board has protocols, but the only viable ones for the area are U.S. forest or livestock projects. And the current greenhouse gas offset demand exceeds the supply, leaving the need for offsets from outside the county.

Even though the board has had an urban forest offset protocol since 2011, "not a single urban forestry offset project—in state or out—has been developed."

Unlike Seattle, trees in San Diego require piped-in water. Piped in from as far as Sacramento or the Colorado river. Delivering this water is an energy intensive task that contributes to additional carbon emissions. That's not to mention the dollar and environmental cost of purchasing trees, planting trees, and maintaining them for many decades. San Diego is a desert and any attempt to make it look lush and green will be expensive and wasteful.

Not all trees require irrigation, as in piped-in water. Some, like many of the eucalyptus species, get established quickly and manage with no added water. (Am I advocating for the eucs? No, they leave much to be desired as shade or decorative trees. But they do grow fast, and that means they utilize plenty of carbon.)

The subheadline that refers to Cuyamaca State Park has me puzzled. There's no mention of that place, or its reforestation, in the story. Just some editorializing by the headline writer?