Concerns for the author’s safety 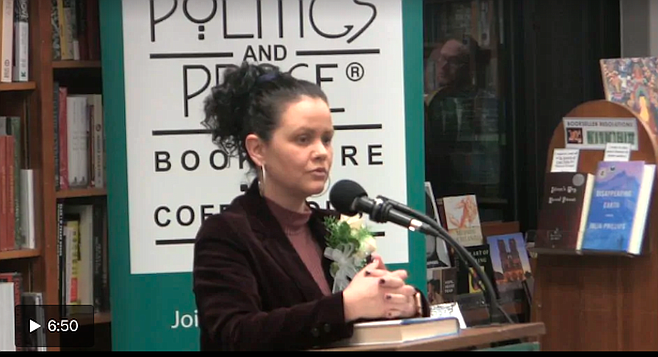 Warwick's bookstore in La Jolla abruptly canceled an event featuring the author of novel American Dirt, which tells the fictional exodus of a Mexican mother to the United States after a narco-related shooting breaks out at a quinceañera party.

At the event, planned for the morning of Monday, Jan. 28, author Jeanine Cummins was scheduled to hold a discussion about her work and sign copies for attendees. 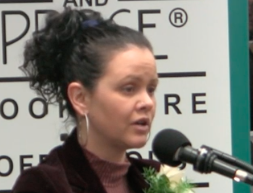 However, the bookstore announced it was cancelling the event due to concerns for the author’s safety. Many on social media have expressed interest in attending bookstore events for American Dirt to question the author's experience and intentions in writing the book. Other presentations across the U.S. have also been rescinded due to various reasons.

The novel has been the target of criticism due to cultural appropriation and the use of stereotypes to depict Mexico and immigrants, with these being made by critics and immigrant advocates.

Mexican-American writer Myriam Gurba, among the book’s first public critics, states that the book "fails to convey any Mexican sensibility." Meanwhile, Salvadoran author Roberto Lovato said book’s account of the hardships faced by immigrants is handled “like they handle a Marvel comics movie.” On Twitter, San Diego-based author Jean Guerrero accused the book of promoting misogyny, on top of negative racial tropes, through interactions between a narco boss and the book’s main character.

Despite the negative receptions, the book has been endorsed by literary figures such as Stephen King, Don Winslow, and Sandra Cisneros. American Dirt is also the latest entry in Oprah Winfrey’s book club.

Buzz for American Dirt began to build up after publisher Flatiron Books put up a seven-figure advance for the novel. The Los Angeles Times reports that the rights to film adaptation have already been sold and the first print run totals 500,000 copies.

When inquired, a Warwick's employee said there are no immediate plans to reschedule an event for the book.