Mira Mesa – what there is to love 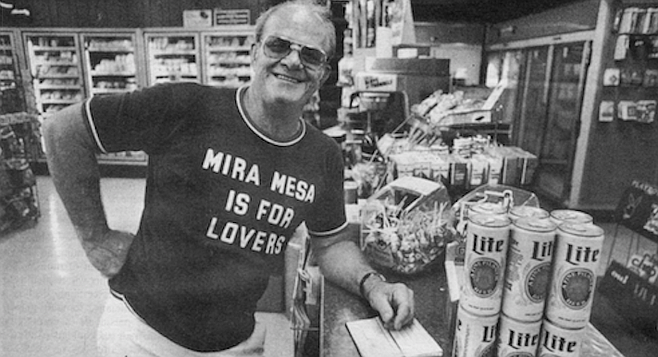 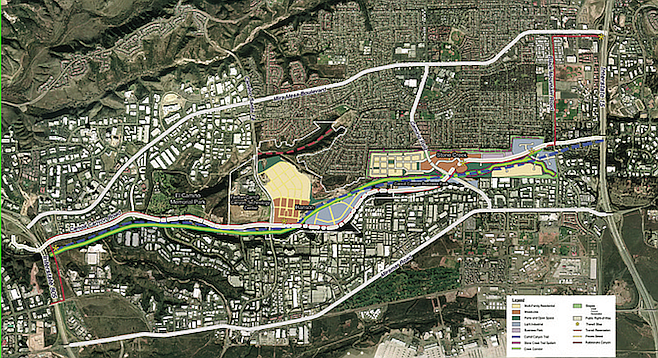 Carroll Canyon Road (gray line next to the green) will extend from I-805 to I-15. 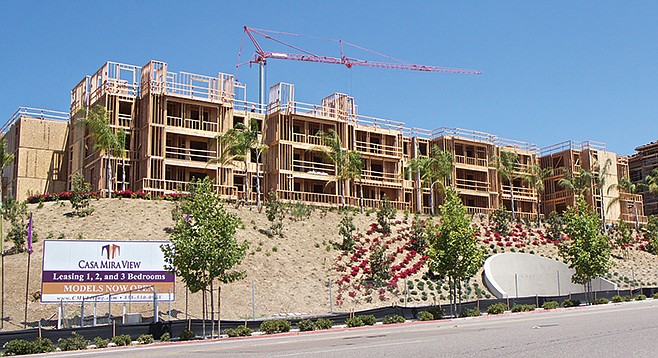 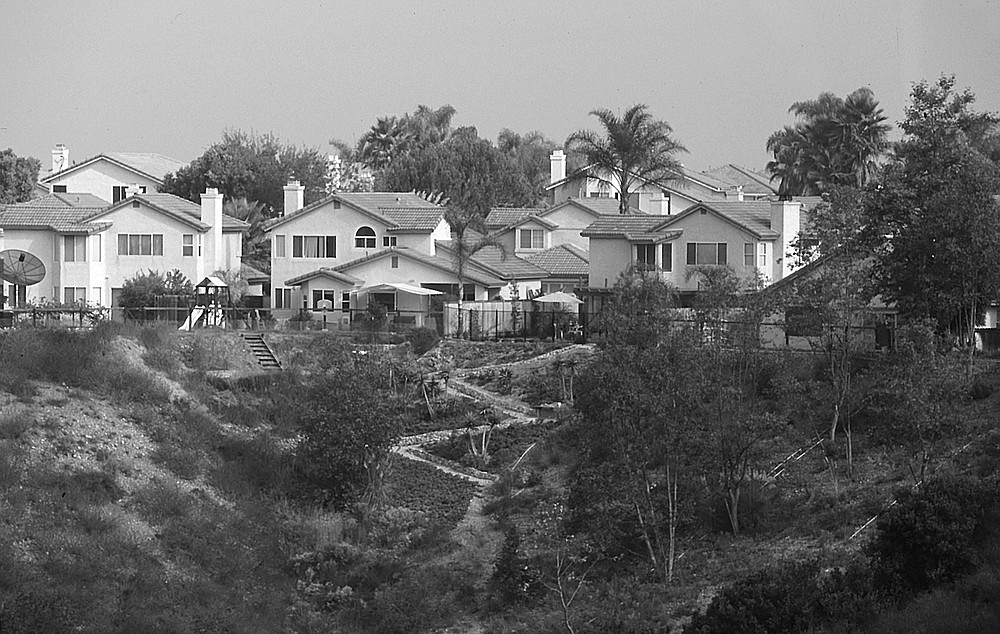 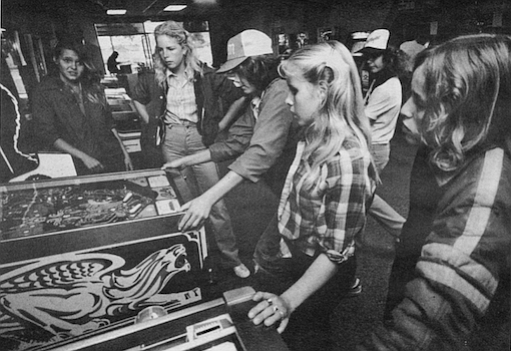 Mira Mesa’s problem is not just that there isn’t much for its kids to do....