"We found a chemical spill that had been only partially cleaned" 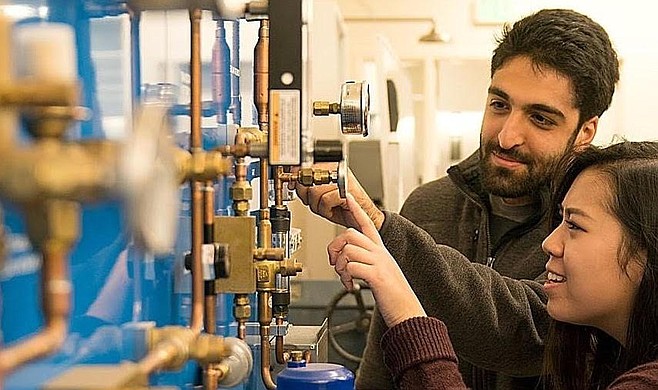 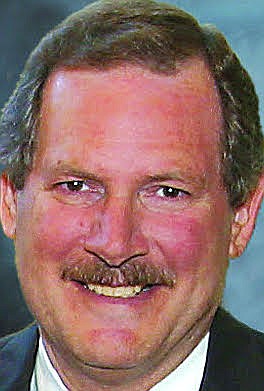 The audit dings SDSU – currently deep in top-secret negotiations with the city of San Diego over control of the city-owned Mission Valley acreage formerly known as Qualcomm Stadium – for unkept promises to fix safety violations in the school's science labs.

"Sacramento, San Diego, and Sonoma did not always conduct regular inspections of the working conditions of critical safeguards—safety equipment such as fire extinguishers, emergency eyewashes, and showers designed to mitigate or prevent individuals' exposure to hazardous substances— as often as state regulations require," the report noted.

"San Diego allowed even more time to pass between flushes of its showers and eyewash stations than Sacramento: the average time between eyewash flushes was nearly nine months," per the audit. 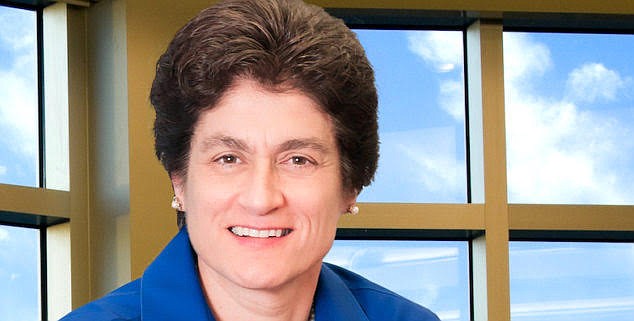 SDSU officials told Howle's audit team that nothing was amiss, but when queried about the status of the school's legally required Chemical Hygiene Plan were short on specifics.

"San Diego had not assigned responsibility for the annual evaluations of its chemical plan at all and could not provide evidence that it had performed such evaluations."

Howle's report unearthed a bevy of other errors and omissions, including failure to make sure students wore so-called personal protective equipment known as PPE during lab work.

"Although San Diego campus officials explained that students were required to wear PPE in the classes we tested there, the responsible departments could not provide safety acknowledgment forms for selected students from four of the six classes we reviewed."

Despite claims by university officials to the contrary, the audit team found supervision and training of student lab workers lacking.

"Sonoma and San Diego have policies requiring their employees to provide students with health and safety training and to document those trainings; however, neither campus has a verification process to ensure that departments adhere to the policy."

Confronted by last year's negative findings, California State University chancellor Timothy White pledged to do better, saying "We recognize that improvements need to be made and have already begun taking steps to address many of the recommendations."

But this year's follow-up audit requested by White found SDSU's violations had persisted. "The campus did not meet the deadlines imposed by [state auditor Howle] and, in some cases, did not meet the proposed extended implementation dates."

Additionally, auditors determined that SDSU's sloppy handling of hazardous materials had created new risks not covered in the 2018 report. "At one location, we found a chemical spill that had been only partially cleaned, with remaining debris left unattended for several days."

Maintenance lapses also continued to beset SDSU. "In one location, a ductless fume hood did not have its filters replaced and was not annually certified for proper airflow," the document says.

"At three locations, [hazardous material] containers did not have labels identifying the contents of the container or labels providing a written or graphic hazard warning," and "in four locations with HAZMAT, workers would not be able to reach plumbed emergency eyewashes or shower stations within ten seconds."

"Our review also found that oversight and supervision of student organizations conducting activities that include risks with hazardous materials (HAZMAT) and hazardous waste (HAZWASTE) needed improvement. These clubs worked independently with toxic and combustible materials in campus facilities but were not subject to supervisory oversight and mandatory safety training."

Among unsupervised student projects, according to the audit report, were Rocket Project, Aztec Racing, Aztec Electric Racing, Aztec Baja Racing, and Design-Build-Fly. One unnamed effort "had accumulated universal waste for more than a year." Students "were seen consuming food and drinks in a laboratory workspace that stored HAZMAT and HAZWASTE."

In another case, an unidentified student project was found to have "stored substances prohibited by the campus."

SDSU administrators said they agreed with the latest findings and pledged to remedy the conditions, including improved oversight of the student projects, by the end of January 2020, according to the report.

Shouldn't the persons in the top photo be wearing their safety glasses?