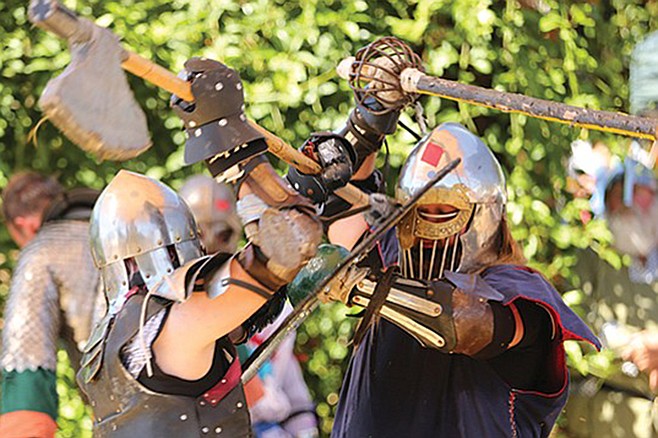 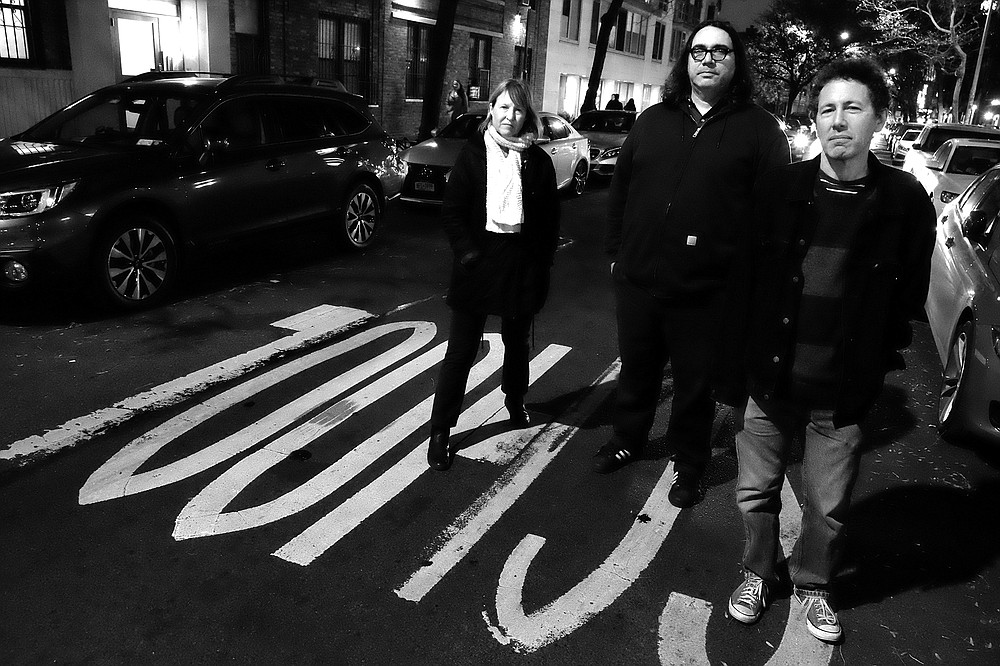 The Love Song of R. Buckminster Fuller: A Live Documentary

The Love Song of R. Buckminster Fuller: A Live Documentary

Yo La Tengo: The Love Song Of Buckminster Fuller 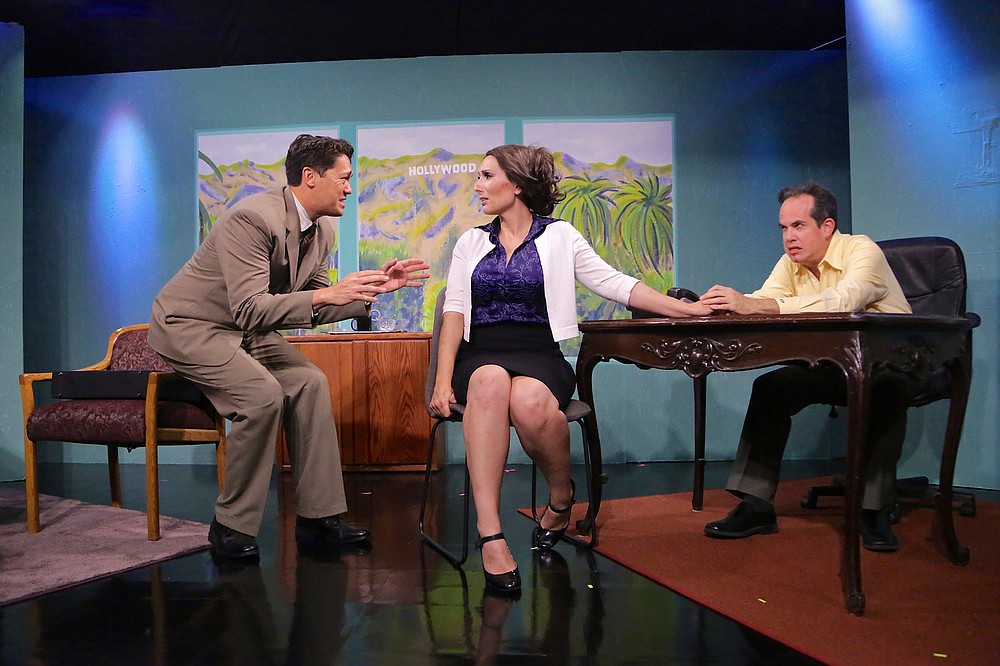 Charlie Fox has a terrific script for a currently hot client. He brings the script to his friend Bobby Gould, the newly appointed Head of Production at a major studio, and they both see the work as their ticket to the Big Time. And the star wants to do it! But as they prepare their pitch to the studio boss, Bobby wagers Charlie that he can seduce the temp/secretary, Karen. 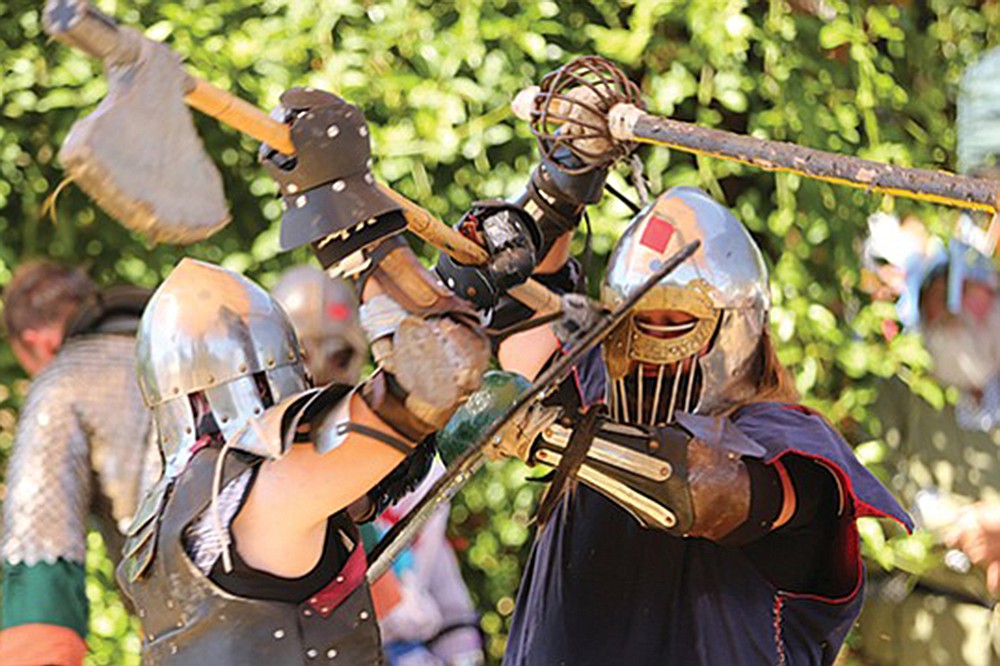 Step back a thousand years into viking times. Meet Odin, the other Norse Gods, plus Vikings and Valkyries at the living history Viking village and marketplace. Throw a dead fish and pitch a log at the fish fling and log toss competitions. A mighty Viking bellow is needed to win the Viking battle cry competition. Beer and mead at “meet the brewmasters,” and Scandinavian culture at Norway Heritage Hall. KidZone, weapons range, food, two stages of live music, and Viking combat. 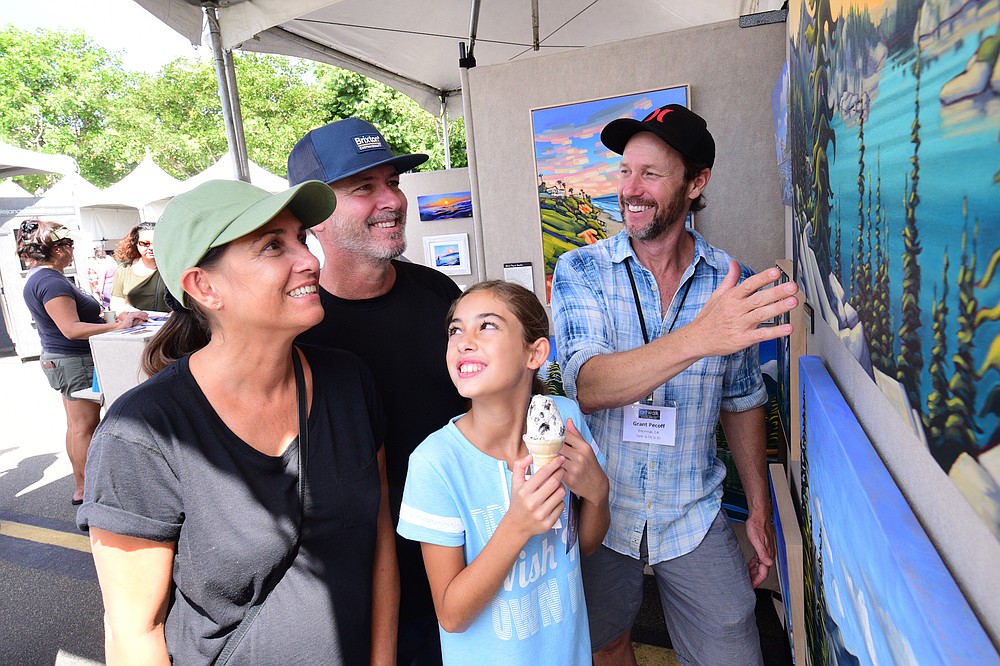 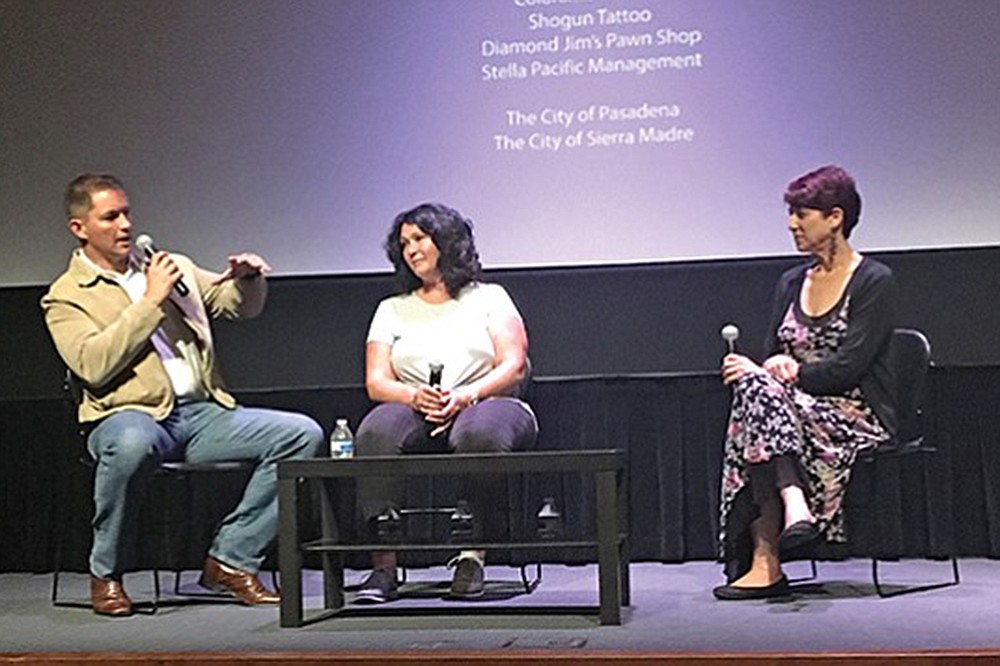 Six-day military-themed film festival screened at two locations. The films selected for the festival reveal the experiences of service members, and include A Soldier’s Way. Island Soldier, and Mosul, Also, select films related to San Diego will be featured in the festival’s Local Film Showcase.