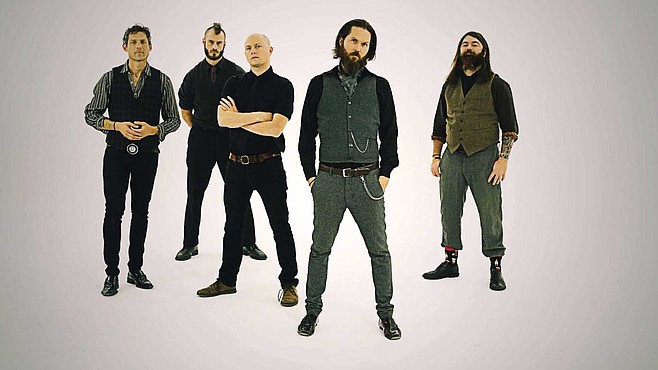 Although this column tends to focus on homegrown acts, and Diego’s Umbrella certainly sounds like a locally coined band name, the gypsy rockers are actually from the Bay Area. Still, they certainly wouldn’t look out of their element if they were to walk into any of the beachfront businesses around OB’s Holding Company. Nearing their 20th anniversary, the colorful quintet’s stage presentation is something akin to a live action Disney movie as imagined by Salvador Dali, with a richly embroidered sound that blends gypsy folk with everything from flamenco to polka and screaming rock and roll. It’s been a couple of years since their last full-length (they’ve dropped five, along with a couple of EPs), but this is a group that spends most of its time and energy on the road, with well over a thousand gigs logged so far. They’ve played nearby Winstons several times since 2009 (as well as one-offs at the Griffin and the Belly Up), but this will be their first appearance on the THC stage. 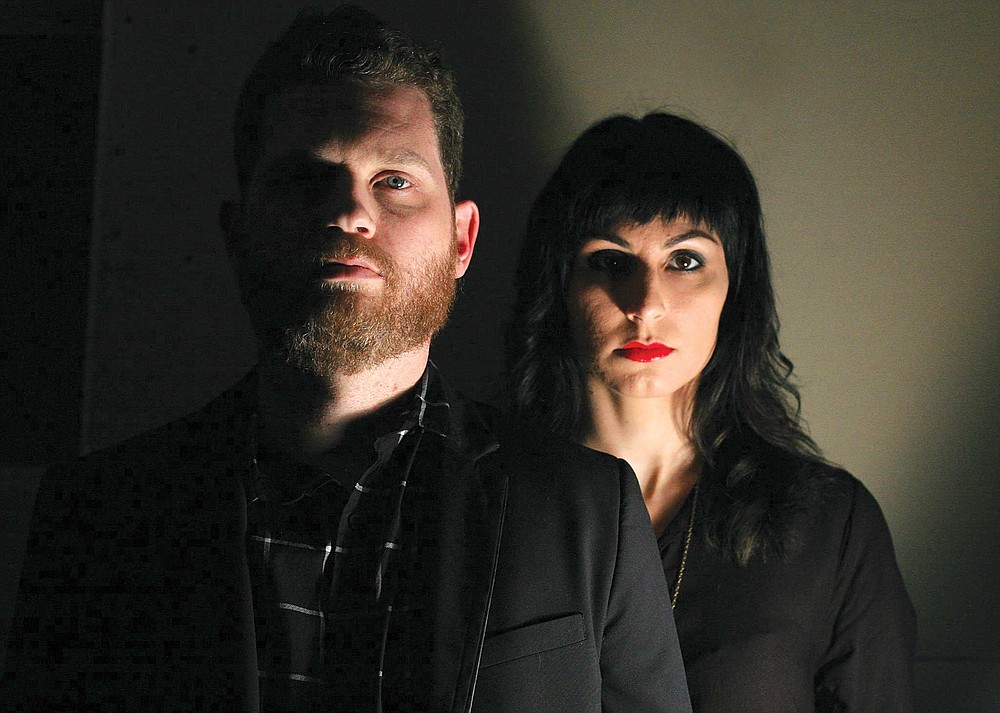 Blood Ponies is a post-punk duo featuring Candice Renee and Jeff Terich. Their debut EP A Desolate Place came with a powerful single for “Let Me In,” promoted with a video directed by Adam Urban and Jeremiah Wessling. You may have spotted Terich hosting the local music TV show Unherd a couple of years ago. He had essentially retired from the music biz after a two-year stint with Cuneyt that ended in 2006, but he and Renee got together at the Hideout in 2015 to play a Cure cover set, and that led to collaborating on new original songs. The band openly pays tribute to ’80s post-punk bands such as Joy Division and the Cure, but Terich also cites contemporary hip-hop acts like Run the Jewels and artists such as David Bowie, Prince, and Bauhaus as influences. They earned some national ink earlier this year when they were singled out for mention in a Vice.com feature story called “San Diego is Paradise For Goths.” The bill includes Secret Fun Club, whose recently released full-length 101 features local guests such as Justin Pearson (Dead Cross, the Locust, Planet B), Sam Lopez (Zsa Zsa Gabor), and Esteban Flores (Monochromacy). Expect to hear tracks from that album such as “Pat Minotaur,” “Scott Baiowülf,” “Pariah Carey,” “Ted Nugent Was Goth In High School,” and their eleven and a half minute “Black Metal to English Dictionary.” 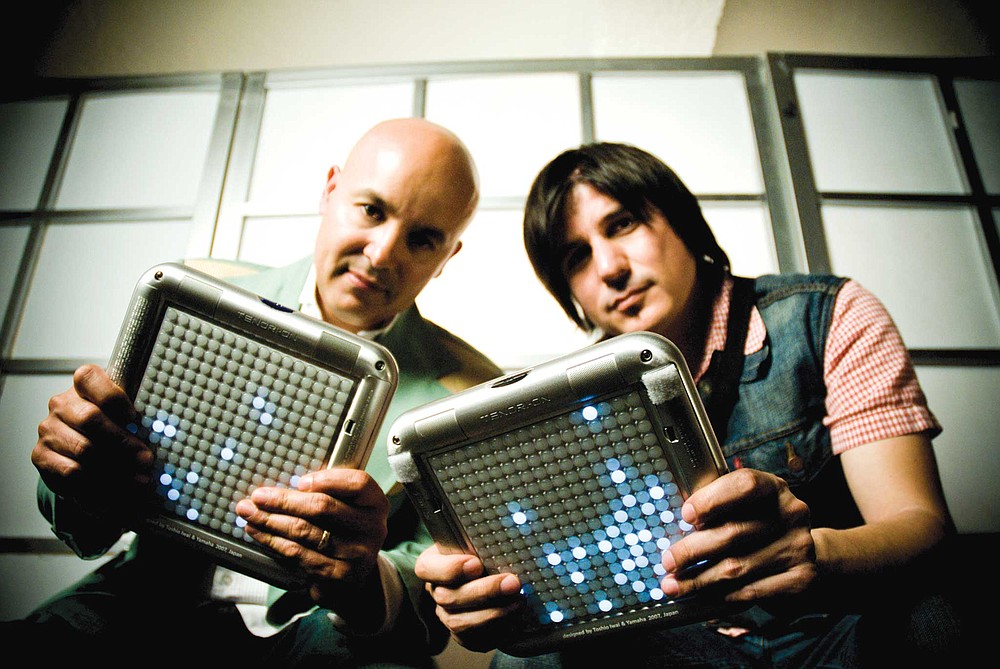 The reunited Bostich & Fussible will be celebrating the weekend of Mexican Independence Day in East Village, along with a notable classic film screening, live folk music, and an EDM DJ set. Tijuana-based Bostich & Fussible of the Nortec Collective will perform a new suite of electronic music to the screening of a rediscovered 1920s silent movie classic from Mexico, El Tren Fantasma (The Ghost Train). The duo’s full-length Nortec Collective Presents: Bostich & Fussible was nominated for a 2011 Grammy Award for Best Latin Rock, Alternative or Urban Album. They’ve been mostly inactive since the 2014 finale of their Border Trilogy series of albums; Tijuana Sound Machine, Bulevar 2000, and the third installment Motel Baja, which featured collaborations with members of Tom Tom Club, Kraftwerk, and Senor Coconut. The film screening will be preceded by musical sets by Son Jarocho group Radio Guacamaya and by rising Tijuana DJ Grenda. The event includes gourmet tacos from Lola55 and the usual bar and burgers by Quartyard. 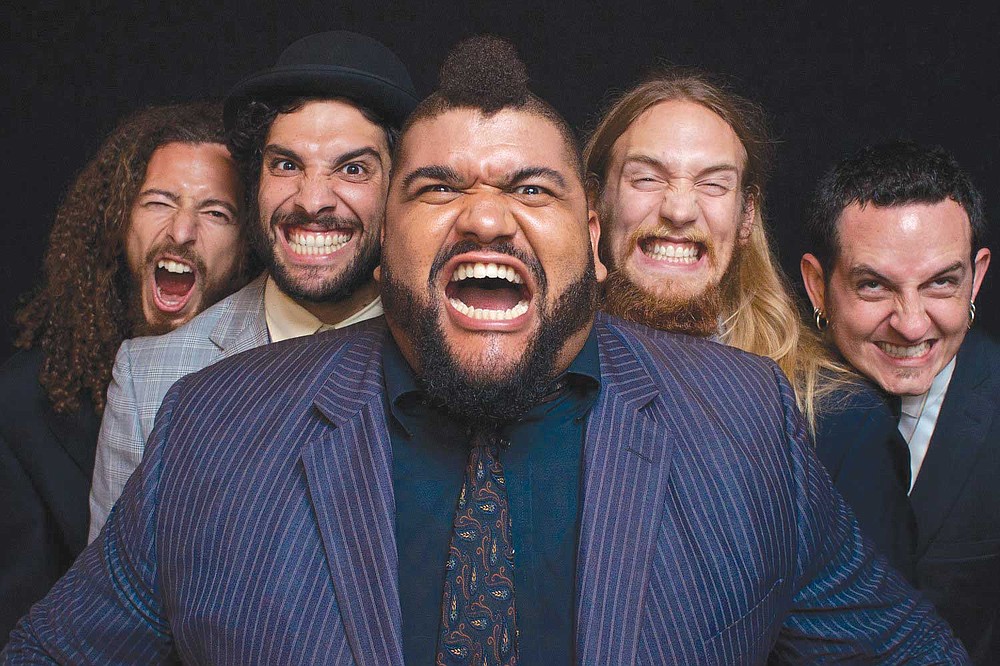 The Routine at Belly Up September 15

Daring Greatly and The Routine

Based in Barrio Logan, funky soul rockers the Routine formed in early 2013 when local stage actor Bryan Barbarin decided he wanted to move away from theater and start playing music. Joining childhood friend and local guitar teacher Russell Ramo, they went from playing acoustic covers in dive bars and restaurants to founding an original band with bassist Nick Hein and drummer Dave Butterfield. Within two months of forming, they spent a day at local Iacon Sound Studios and recorded their five-song Rhinoceros EP, utilizing no overdubs or edits. In 2016, the band helped launch the recurring Funk Soul Social at the Holding Company in OB. The bill includes occasional locals Daring Greatly, which relocated from Calgary, AB Canada to OB in August 2015. Fronted by Dail Croome and his two sons, Patrick and Liam, who were brought up on stage with their father when they were five and three years old respectively, the trio spends much of its time on the road, supporting releases like last year’s sophomore full-length Works of Art. 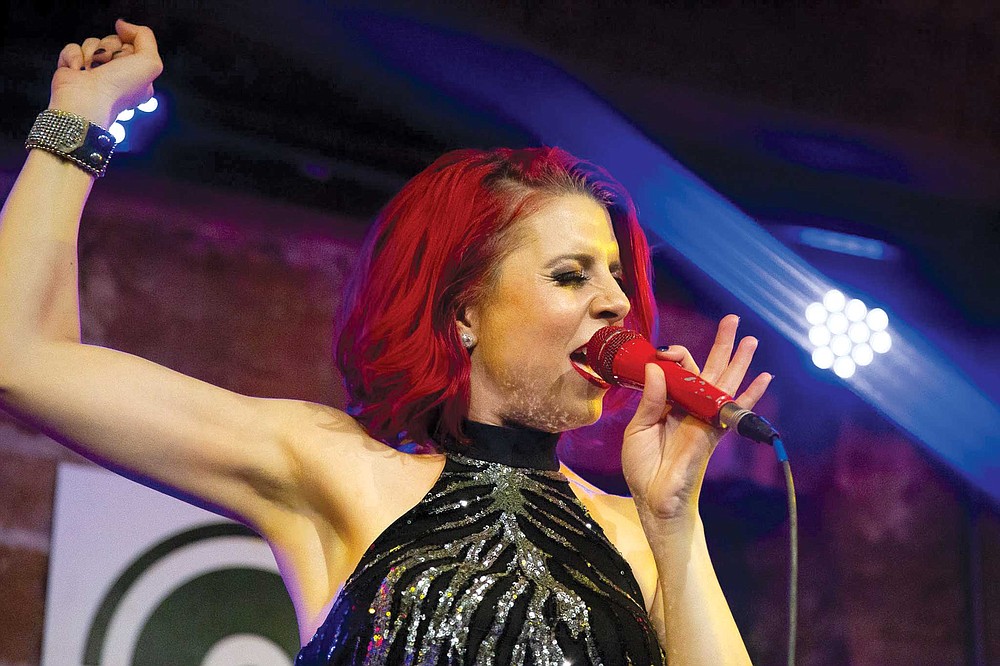 Whitney Shay at Belly Up September 17

Whitney Shay, who grew up near Alpine, recorded her 2012 debut album Soul Tonic at Archie Thompson’s home studio Stat Records. Over the next few years, her music was heard on NBC, Bravo, BET, and in Tyler Perry’s A Madea Family Funeral. She also landed a tune in an HBO trailer for Here and Now, created by Alan Ball of HBO’s True Blood and concerning multi-ethnic family dealing with issues of a Trump-led America. Her 2018 album A Woman Rules the World received praise from music critics who called the singer “a future blues icon” (Blues Matters), “one of the next best things in soul music” (Blues and Rhythm Magazine), and “the epitome of a rising star” (Elmore Magazine). She was a 2019 Blues Music Award nominee, and she won Best Blues Album and Artist of the Year trophies at the 2019 San Diego Music Awards, after which she booked a tour of Brazil running though this past April. In July, she played her first blues festival in Europe, attended by 5,000 people and featuring the Michael Zito Big Blues Band and BB King’s horn section as her backing group.