Lido’s Italian Foods are too classic to be pretty

A mid-century Italian restaurant survives, despite the times 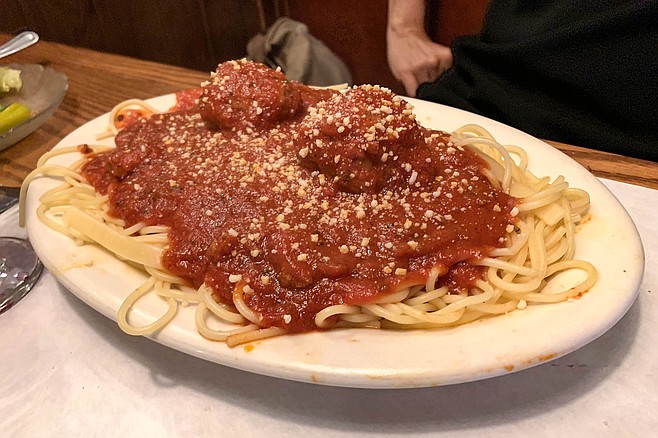 When the server places a thick white ceramic plate on the table, it’s all but spilling over with a pile of spaghetti. The noodles, and the two racquetball size meatballs astride them, are so drenched in viscous, red marinara sauce, only a dusting of parmesan crumbles lends contrast. Call in Lady and the Tramp, because we’re dealing with a textbook plate of spaghetti and meatballs here at Lido’s Italian Foods in Lemon Grove.

Available every day for just $11.10, this prototypical spaghetti is one of “Lido’s famous pasta dinners,” according to the menu. That’s not to be confused with “Lido’s famous dinners,” or “Lido’s specialties,” or the pizza, because “Pizza is our specialty.” When a restaurant has been around more than six decades, as Lido’s has, the superlatives are bound to pile up. 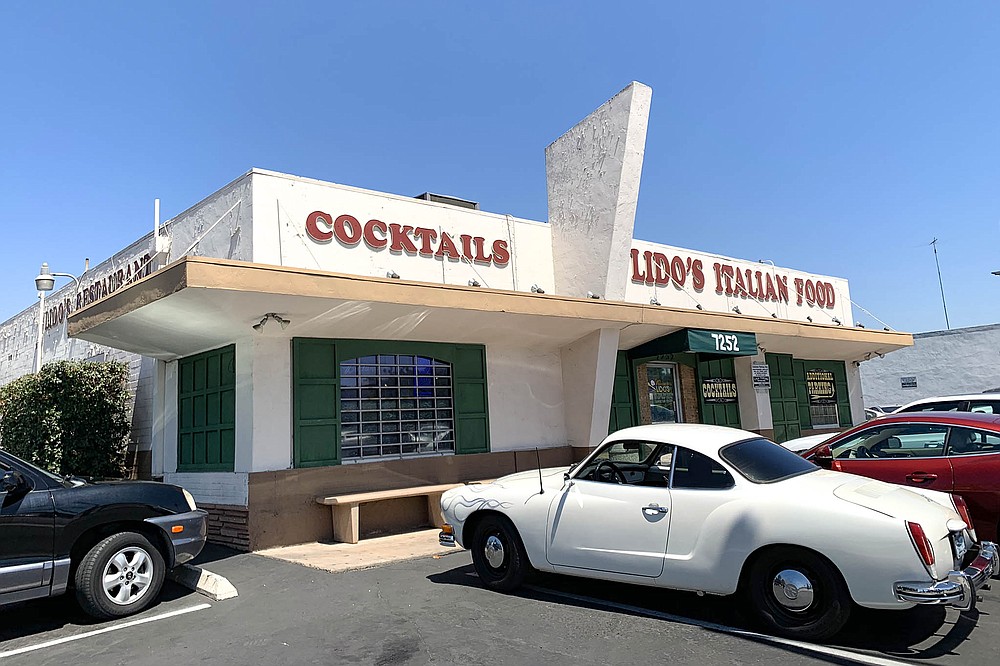 Mid-century Italian restaurants have been taking a hit in San Diego this year. In March, Paesano Italian Food of North Park shuttered after half a century, and a couple months later, Old Trieste Restaurant in Bay Park did the same. But Lido’s seems to be doing okay. Business is brisk on a Saturday night. The dining room is full, so we’re seated at a booth in the bar area, where televised sports play and simple cocktails poured for those who don’t want chianti. 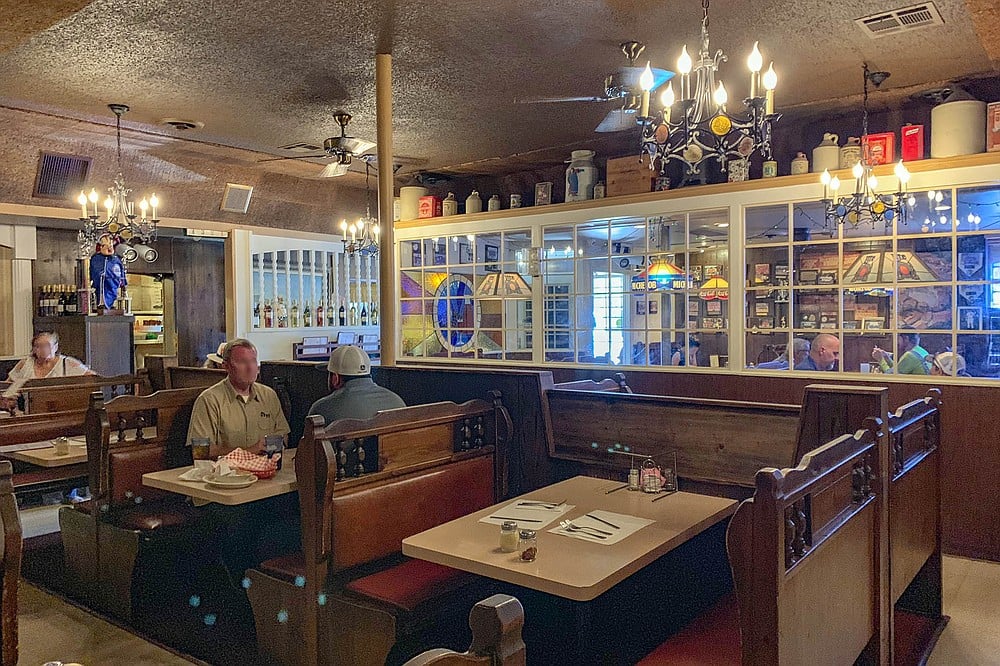 At Lido’s Italian, a large dining room recalls another era.

You can tell the restaurant is old school, not due to the wood booths or leaded glass fixtures, but because its dishes don’t put a lot of effort into looking good on camera. My chicken a la Florentine — one of those specialties the menu talks about — is served in roughly chopped hunks on a plate bare except for a shallow yellow pool of lemon and herb broth. It tastes superb, a half rotisserie chicken at its $13.45 best. It’s just embarrassing to take out my camera to photograph what can only look like vivisected bird carcass on a plate. Nobody will click like for that. 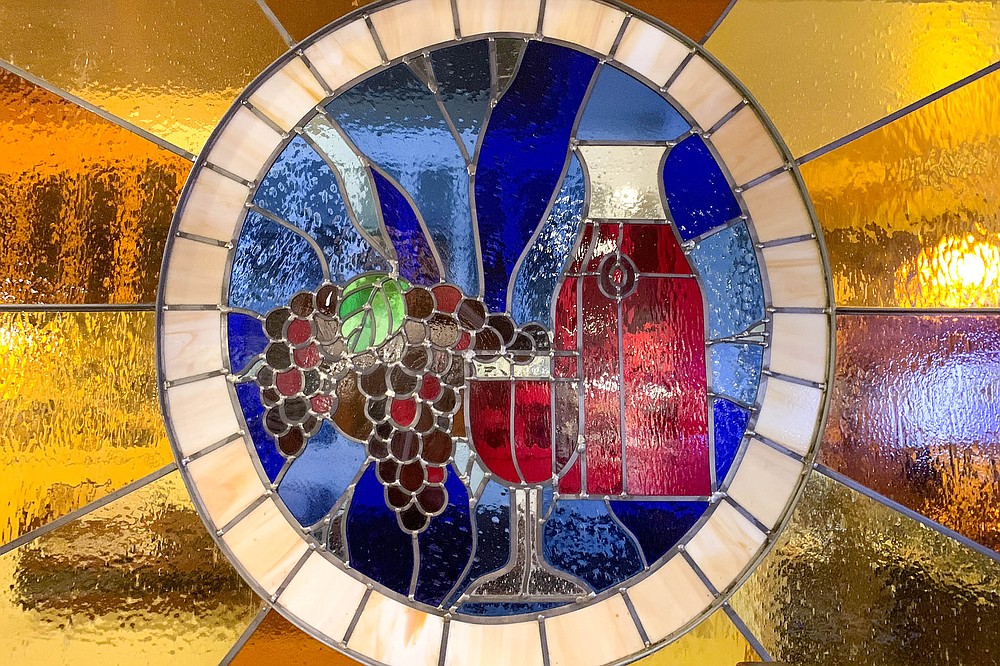 A stained glass artwork in Lido’s Italian, in Lemon Grove

The spaghetti will do. And the architecture. The mid-century appeal begins when you drive up to the established-in-1955 restaurant and spy the quasi art deco fin on its façade, looking vaguely like a ship’s prow. The place looks like legit Americana, enough a Lemon Grove institution that making the food more photogenic for social media purposes might ruin the experience people have been enjoying as return guests for generations. So the place carries on with its straight-out-of-a time-capsule ways. Which makes me like Lido’s a little better. Occasionally it’s nice to leave the camera at home.

As a former Chicagoan and pizza lover, Lidos has the. best. pizza. in San Diego. Enjoy it while you can before this place closes !

One reason they have survived is they own the dirt. No landlord to raise their rent.