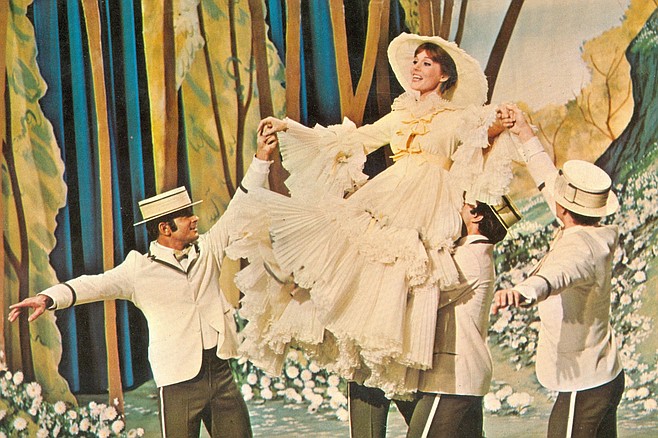 Two from Blake Edwards and a different shade of Pink Panther.

One of director Blake Edwards’ most polished and personal works, Darling Lili was a musical released at a time when both the genre and its stars (Julie Andrews and Rock Hudson) had not only played themselves out, but also earned their fair share of audience sneers. Opening as it did hot on the heels of spectacular studio flops Star!, Hello Dolly, and Sweet Charity, the film’s biggest failing was its ill-timed release. The musical WWI spy-spoof lost millions for Paramount, but that shouldn’t detract from your enjoyment of its stylistic command. Andrews’ disembodied head greets us, suspended in dreamy long-take. Russell Harlan’s camera swoops across the blackened dance hall like a crow, following its star invisibly as she performs “Whistling In The Dark.” It’s a case of simplicity personified — and flawlessly executed. The husband and wife team of Edwards & Andrews does a smashing job of vamping the star’s squeaky-clean persona with numbers that openly lampoon both Mary Poppins and The Sound of Music. Edwards disliked the 143-minute studio version, and years later released a truncated “director’s cut” shorn of 29 minutes. The long version is out there, but it’s going to require some work on the part of viewers to find it. Instead of including both copies on the disc, Edwards’ 107-minute cut is presented, with the remaining footage relegated to the extras section. Happy flipping! 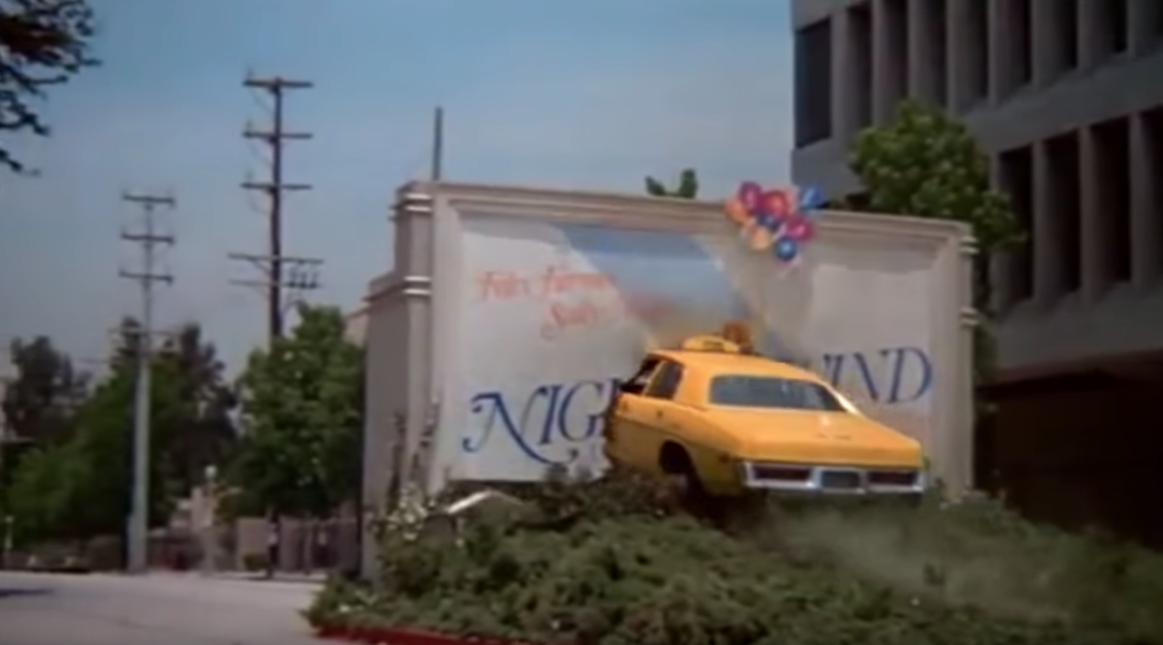 A scalpel job that didn’t cut deep enough, Edwards’ mixture of autobiographical angst and Hollywood folklore was intended to purge the bad feelings still active a decade after the debacle of Darling Lili. The result is a hit-and-miss blend of bitterness, pitch-black comedy, silent slapstick homage, in-jokes, rows of familiar faces, and even more recognizable payoffs. At the core of the film’s publicity was the playful tarnishing of Julie Andrews’ unassailable image. As Sally, her first word is “damn,” a curse she quickly apologizes for. Not simply content with having Maria Poppins talking dirty, the script makes much ado over flashing Ms. Andrews “boobies.” For those who survived the ‘70’s full-frontal parade of nudity, another pair of breasts — particularly those belonging to a virginal ice goddess — was not exactly box office news. Without naming names, Edwards makes clear exactly who his enemies are. Robert Vaughn is a mix of former Paramount honcho Robert Evans (whom he physically resembles) and MGM’s Jim Aubry, the slob who butchered both The Wild Rovers and The Tamarind Seed. Shelley Winters acts the role of a bitchy super-agent based on the late Sue Mengers. The film marked a major turning point in Edwards’ career: the majority of what followed is best remembered as a blur. 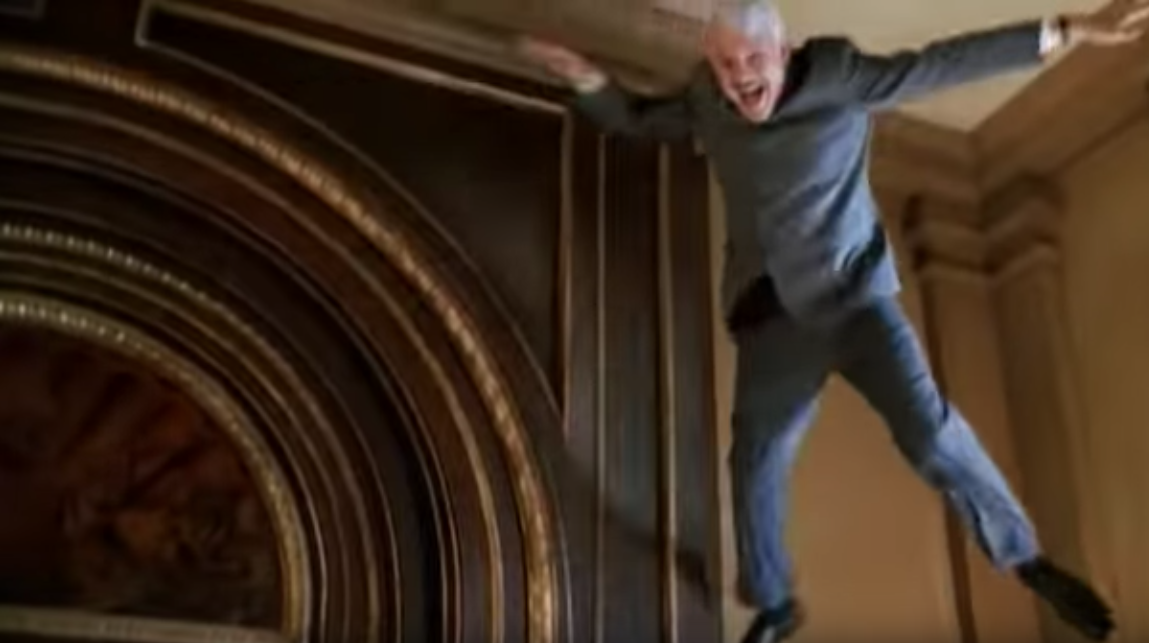 Blake Edwards masterminded the popular series in 1963 and wrote and directed all but two of the seven sequels. For this reboot, Edwards is credited with creating the character, but had no hand in the creative process, which is probably a good thing. The first four Pink Panther films were all artistic and financial successes. Peter Sellers was peerless as the ridiculously self-confident, selectively-thinking Inspector Clouseau. But when he died in 1980, Edwards refused to let Clouseau go with him. The series hit rock bottom with the ghoulish Trail of the Pink Panther, which resurrected Sellers through outtakes and deleted scenes culled from previous versions. Subsequent attempts to pump fresh life into the franchise proved unwatchable. Steve Martin and co-writer Len Blum designed a prequel that, instead of simply tracing the original, gets its laughs by playing off its predecessor’s strengths. Imagine my shock and glee in reporting that, while didn’t come close to matching the madcap majesty of Edwards’ best, the laughs were consistent. If you don’t go in expecting the robust flavor of the originals, this taste of pink might just tickle your nose.

I saw "S.O.B" when it came out, and enjoyed it immensely. I've always loved satires, and this was one of the best made on Hollyweird (now Hollyweed). Robert Preston was brilliant, as usual. [His next Blake role was the even-funnier "Victor/Victoria."]

I was introduced to Preston at a very early age thanks to all the DeMille pictures that played WGN. He was a great bad guy during his time spent at Paramount. With the exception of a few pictures, he pretty much MIA during the 60s. How he survived "Mame" is a miracle.

How did Jerry Herman survive?

He dropped the Ball.