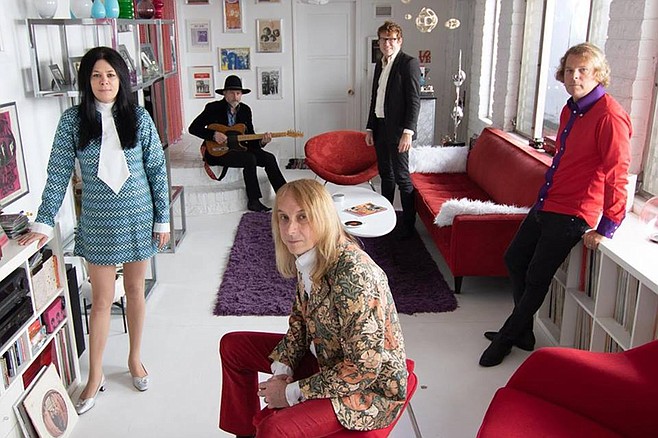 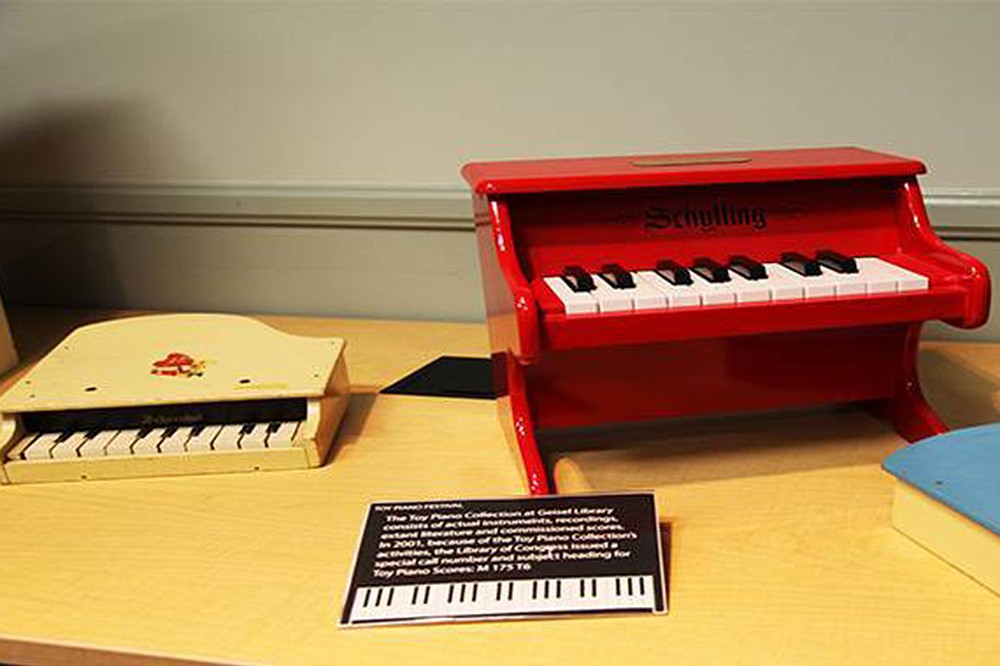 Since 2000, the UC San Diego Library has hosted the Toy Piano Festival to pay homage to the birthday of experimental composer John Cage, who wrote “Suite for Toy Piano” in 1948. Its Geisel Library toy piano collection includes commissioned scores, published literature and recordings, and actual toy pianos, ranging from simple four-note novelty keyboards to three-octave baby grands. The instrument has been heard in modern recordings and concerts by acts from Radiohead to The Cure, The B-52s, Tori Amos, and Nine Inch Nails. For this year’s Festival, hear new works for toy piano, as well as performances and compositions by Samara Rice and Alex Segal (both Festival alums introducing new compositions), and Barbara Scheidker and Kenneth Herman performing special duets. Also appearing is Festival director Scott Paulson and Library staff member Christian Hertzog (both with new works), and featured guest “The Queen of Boogie Woogie” Sue Palmer with James Chute. Additional performances and demonstrations take place at the Central Library on the afternoon of September 15. 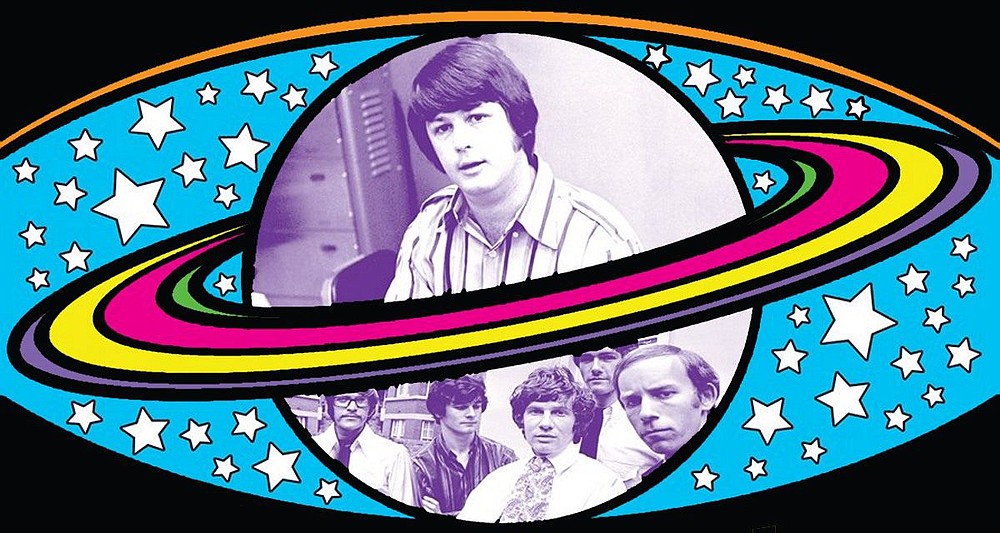 Brian Wilson and the Zombies

There’s a calculated appeal to nostalgia on the official tour poster for the Brian Wilson/Zombies tour. It sports 50-year-old images that exist in full color but are presented here literally as seen through rose colored glasses, lightly sepia-toned and framed in a psychedelic outer space swirl designed to invoke the trippy tapestries of Peter Max. However, the dual-headline team-up has an appeal more broad than the usual travelers of Highway Has-Been, thanks to once-in-a-lifetime (or at least last-in-a-lifetime) lineups that represent some of the most adventurous and revered music makers of the late ‘60s. Brian Wilson will be performing with his occasional Beach Boys bandmates Al Jardine and Blondie Chaplin, making this group a far more authentic and talent-heavy coalition than the tribute band currently purporting to be the Beach Boys. The Zombies include the four original members - Rod Argent (back from an unsuccessful foray into new age noodling), Colin Blunstone, Chris White and Hugh Grundy – performing their entire Odessey and Oracle album (featuring “Time of the Season” and considered an early rock operatic masterwork), as well as hits like “Tell Her No.” 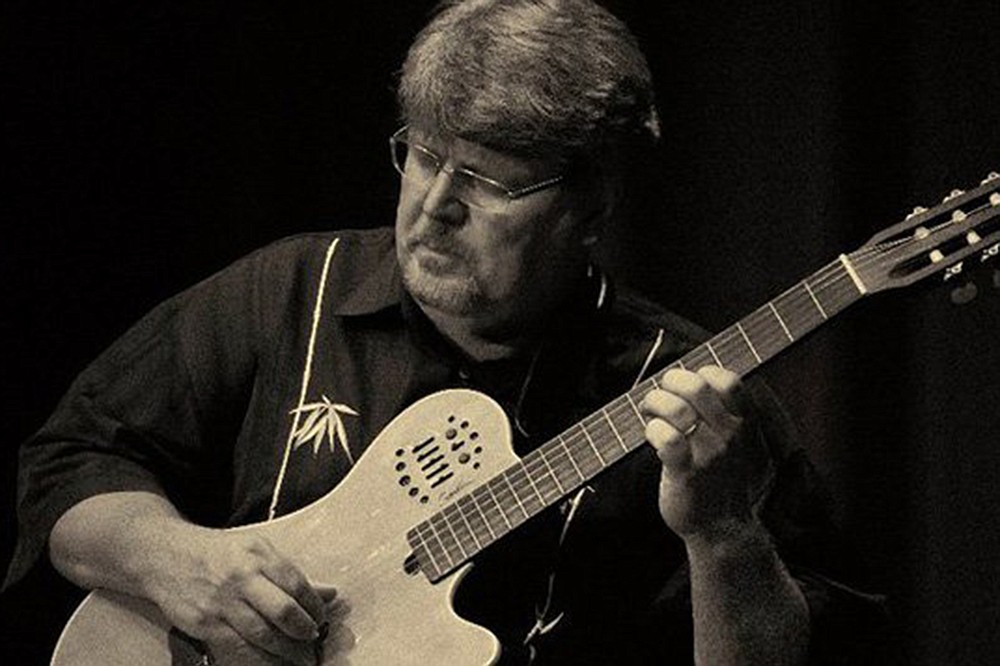 Guitarist Peter Pupping was born in the Netherlands (1960) before immigrating with his family to the U.S. in the early ‘60s. He picked up the guitar at age nine, originally studying classical before branching into rock and Spanish styles. He earned Bachelor’s and Master’s music degrees at SDSU and has performed for Mikhail Gorbachev, Rodger Hedgecock, Frank Gifford, Pat Benatar, the late Ed McMahon, and others. From 1987 through 1999, he directed the MiraCosta College guitar program. Today, he frequently performs as a soloist and with various ensembles, as well as leading the Peter Pupping Quartet. He appears in concert regularly and performs classical and contemporary acoustic programs, including world music (Spanish, pop flamenco, Brazilian bossa nova, samba, Irish), light jazz, and popular hits. Pupping, who also plays with the Encinitas Guitar Orchestra, will perform a set of classical, world, jazz, pop, and Latin music, backed by William Wilson (guitar), Jeff Basile (upright bass), and Roy Gonzales (percussion). 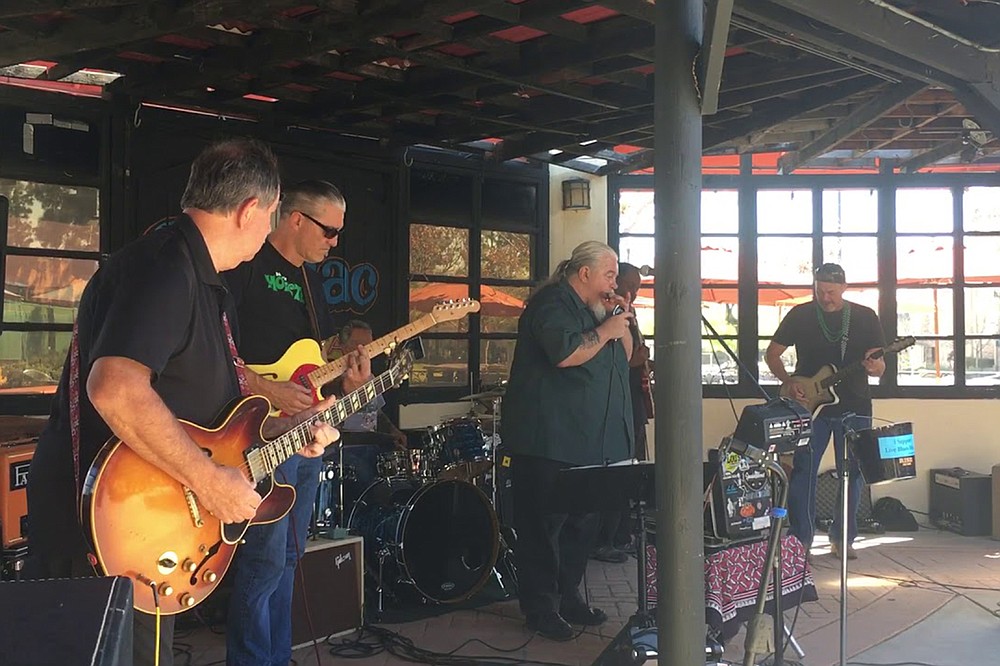 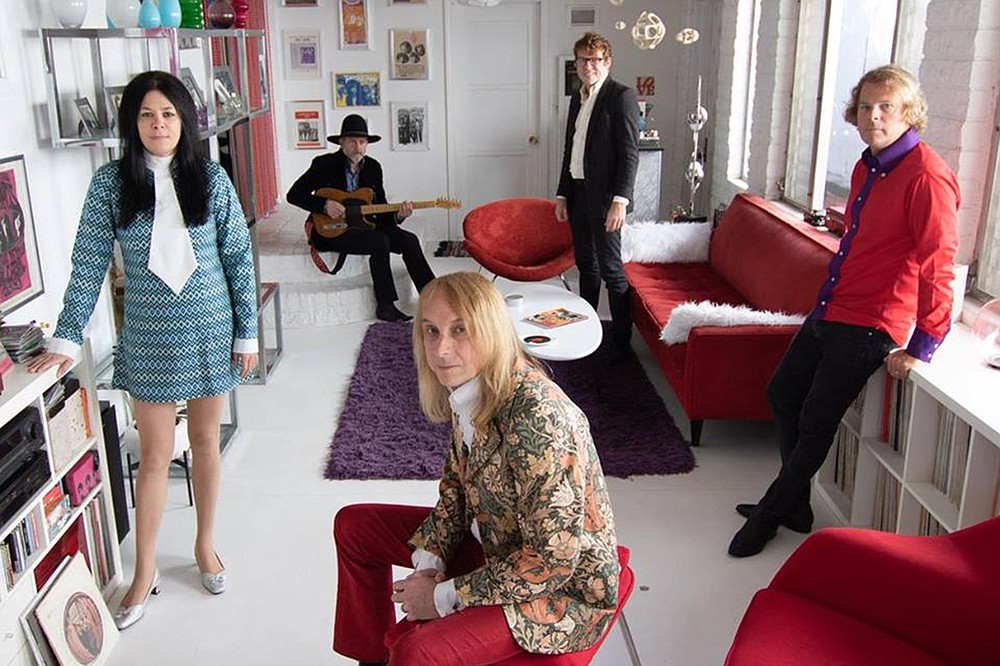 The Loons and the Fadeaways

“We play psychotic beat music, tapping into the most exciting elements of mid-to-late ’60s rock and roll, and channelling them into new, intense, original songs of our own,” says bassist/singer Anja Diabolik, who cofounded the Loons with hubby Mike Stax (the Crawdaddys) in the mid-1990s. “We find it a lot more interesting than opting to be a mere ’60s garage-band jukebox.” Stax is also an author, record label head, music archivist, and publisher of the revered garage band ‘zine Ugly Things. Diabolik did special-effects makeup for a couple of English B-movies and calls herself a “book and history nerd” who knows “more about the Tudor and Victorian-era London than Henry VIII or Charles Dickens.” For those seeking an overview of their sound, a compilation called Diamonds, Garbage and Gold - The Best of The Loons was released via Burger Records in late 2017. The bill includes the Fadeaways.