Realtors hand off cash to Faulconer cause 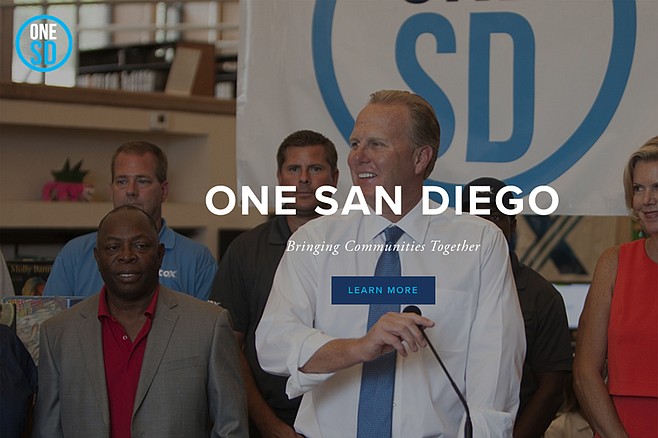 Throne of the Vulcans

San Diego mayor Kevin Faulconer, fresh from being slapped with a $4000 fine over his failure to disclose a $10,000 behest to his One San Diego charity fund, has revealed a new $50,000 round of special-interest contributions to the non-profit. Giving $10,000 each on July 28 were the San Diego Association of Realtors Ambassadors Foundation and Padres general partner Peter Seidler, per the GOP mayor’s latest disclosure, filed August 26. Vulcan Materials Company of Birmingham, Alabama, owner of the vast Mira Mesa quarry it wants to turn into a sprawling subdivision, gave $5000 on August 1. The biggest donor listed was cell phone giant AT&T, struggling with the city over a bevy of permitting issues, which kicked in $25,000 on July 28. 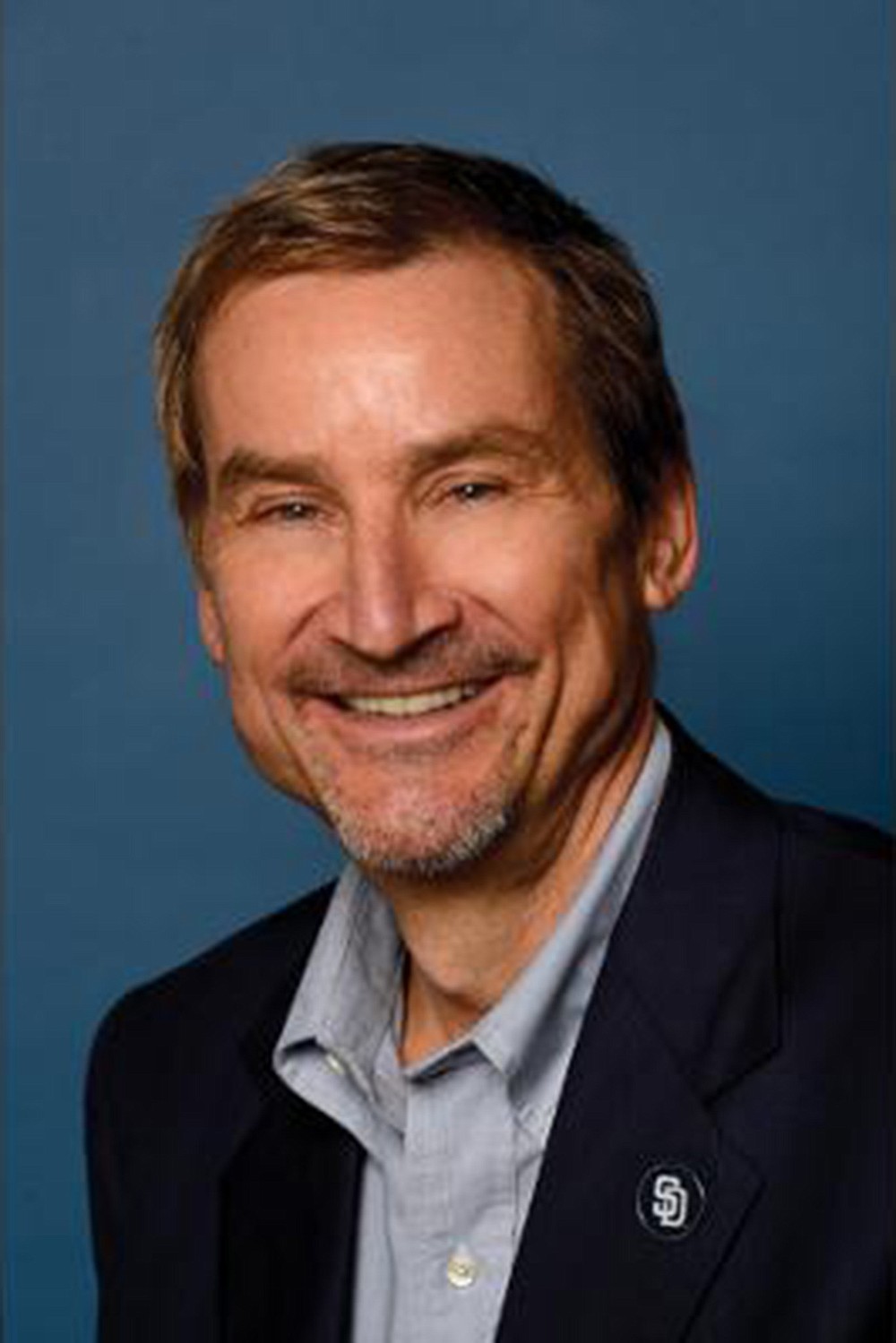 On August 8, Faulconer agreed to fork over his four-figure fine to the city’s ethics commission for failure to report (for 16 months) a so-called behested payment of $10,000 to One San Diego made by Campland, LLC. The firm, which has been lobbying city hall for years, finally got a sweetheart lease on choice Mission Bay frontage owned by the city by a 6-3 council vote on June 24. Since 2008, Vulcan and its employees have come up with a combined total of $103,880 for municipal campaigns, city records show, including $45,000 funneled through the GOP Lincoln Club. Besides that, Vulcan and its executives gave $6600 to Faulconer mayoral campaigns and $10,000 to defeat 2010’s Proposition D, a failed measure to raise the city sales tax half a point. 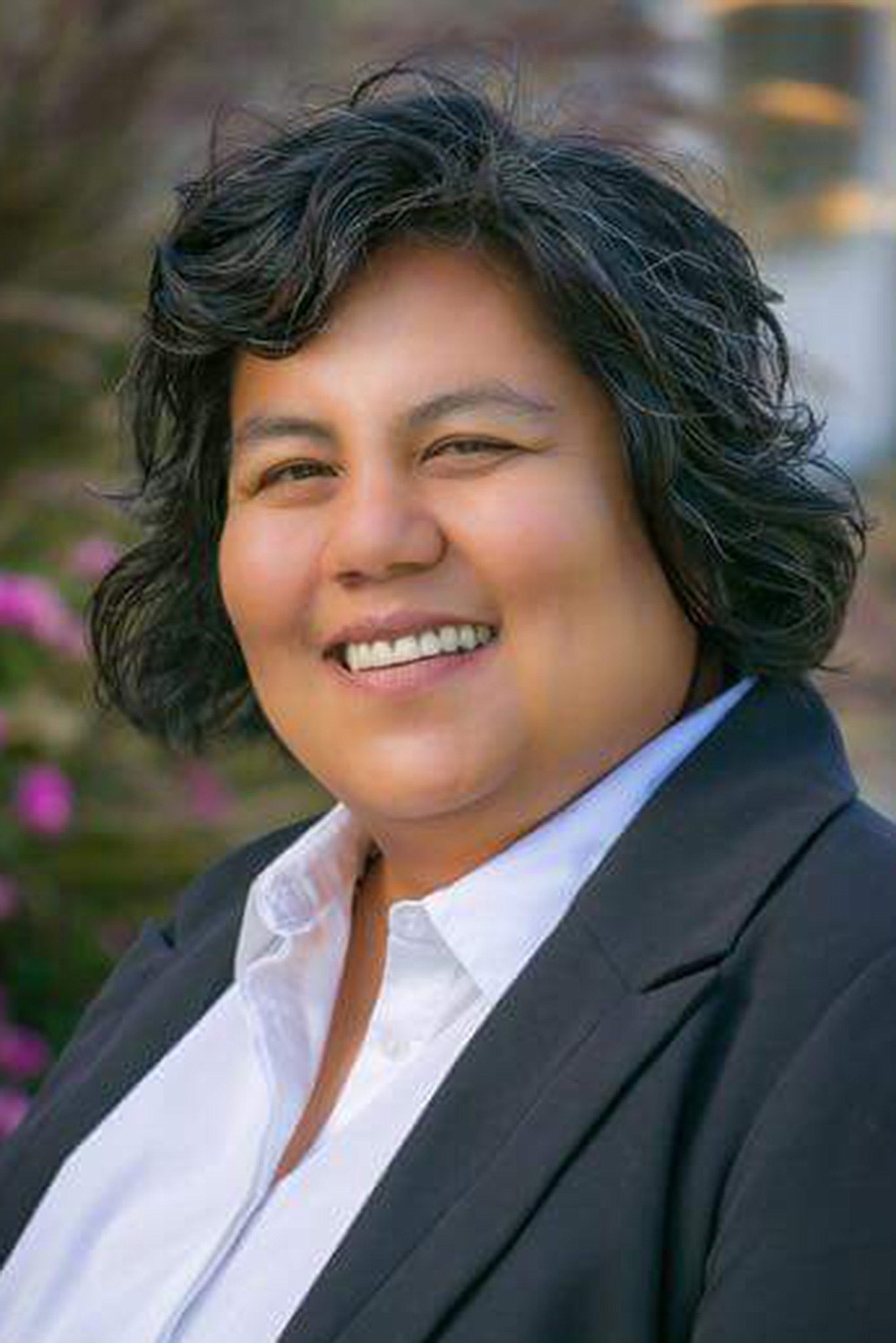 San Diego city council incumbent Georgette Gomez, already fundraising for next year’s reelection bid, has been toiling to pay off some unfinished business from her 2016 campaign. Earlier this year, the city’s ethics commission concluded an investigation into irregularities in Gomez’s campaign accounting, including failure to pay a vendor “within 180 calendar days, in violation of San Diego Municipal Code.” Another lapse: failure to “include identification disclosures on three telephone communications,” per a February 8, 2019 letter to Gomez from audit program manager Rosalba Gomez. “The Commission determined that education was more appropriate than enforcement in this situation. As a result, the Commission voted to accept the report and take no further action.”

To pay for lawyering by the Los Angeles firm of the Kauffman Legal Group, Democrat Gomez set up a legal defense fund. From January 1 through June 30 of 2019, according to a July 10 disclosure filing, the fund raised $4400, including $1100 on June 5 from political power player Mel Katz and wife Linda of Del Mar. Influence peddlers Marcela Escobar-Eck of Carlsbad and Rachel Laing, YIMBY Democrat and onetime media handler for GOP ex-mayor Jerry Sanders, each came up with $550. Robert Gleason, CEO of Evans Hotels, with lucrative leases of city-owned land on Mission Bay and adjacent to the Torrey Pines golf course, kicked in $550 on May 14 of last year. The legal fees have now been paid off and the defense fund was shut down June 30. Through the first half of 2019, Gomez’s separate reelection account has raised $116,619 in cash, a July 31 filing shows. 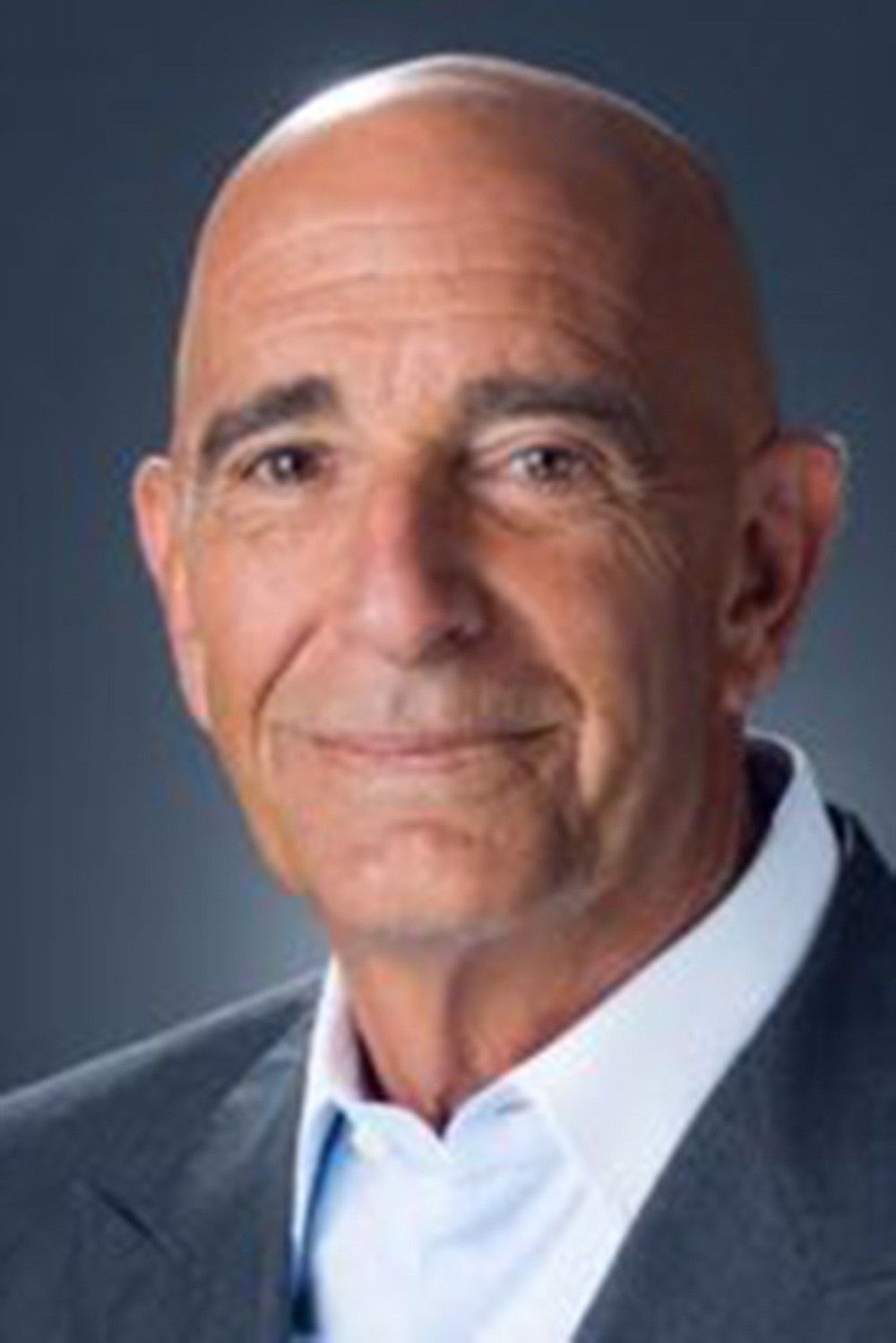 Ex-Union-Tribune publisher Doug Manchester, whose nomination by President Donald Trump for ambassador to the Bahamas has been languishing for more than two years, just can’t seem to catch a break. Telling a Senate committee in August 2017 he regretted helping bankroll a campaign for California’s anti-same-sex marriage Proposition 8 in 2008 didn’t get his cause to the floor. Then the Washington Post came out with a February 2018 expose of Manchester’s “unsettling” management style with women. Now Politico reports that Tom Barrack, Manchester’s key Trump connection, has run afoul of the president himself.

Billionaire Barrack, who received his law degree from the University of San Diego back in 1972, teamed up with Manchester to raise major California money for Trump’s 2016 presidential effort. Barrack, who has deep money ties to Saudi Arabia and other wealthy sheikdoms, ended up running Trump’s inaugural committee, planting the seeds of the current enmity. “The president was really surprised to read all about the inauguration and who was trying to buy access and how, because the president doesn’t get any of that money,” an unnamed Trump official was quoted by Politico in an August 9 dispatch as saying. “Barrack and Trump have known each other since the late 1980s, when Barrack, now executive chairman of the real estate and private equity firm Colony Capital, helped sell him the Plaza Hotel in New York for almost $410 million, a property that creditors later seized after Trump couldn’t make the full debt payments,” the website reported.

Barrack spokesman Owen Blicksilver denied any presidential rift. “They have been friends for 40 years and Tom has great respect for President Trump and the incredibly daunting task of executing the job of President of the United States.”

"Pay to play" is alive and well, actually thriving, in SD. I don't know if the Reader deliberately chose the head shot of Seidler to be unflattering or if that's just how he appears all the time. I refer to his unkempt hair, salt-and-pepper goatee and 'stache, and bus casual attire. He might be an upstanding sort of guy, but in that shot he comes across as unsavory and not someone you would want to have over to your house.

That is Seidler's normal look.