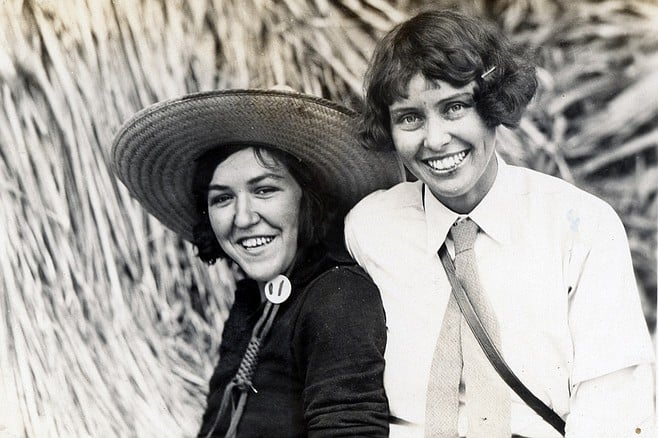 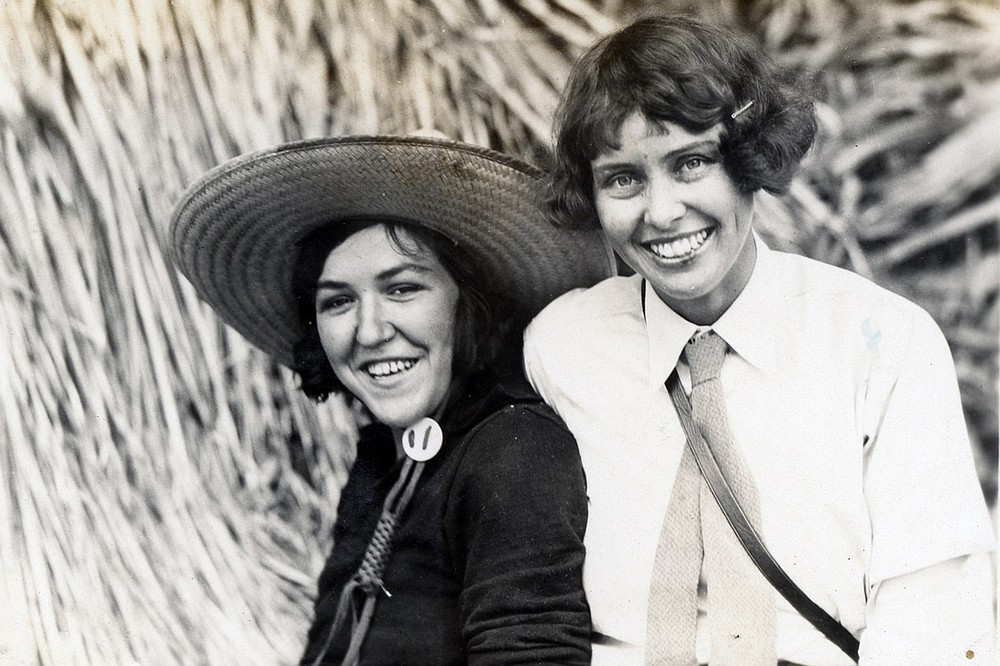 See rediscovered photographs of the Early Desert. When Susie Keef Smith died in Leucadia in 1988, her estate was handled by a county administrator who threw all her belongings into a dumpster. San Diego archaeologist Ron May dived into the bin and retrieved syrup-soaked old photo albums that told a Thelma-and-Louise story of the 1920s California desert. 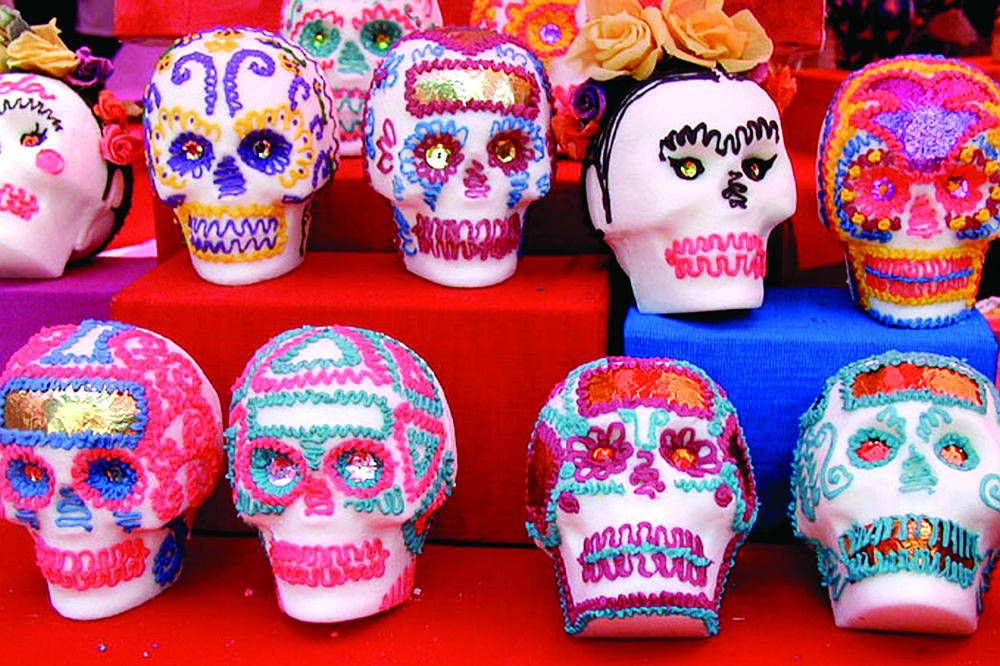 Pay tribute to those who have gone before us with craft stations, a prize wheel, live entertainment, booths featuring Day of the Dead merchandise, and a public altar on which visitors can place remembrances. A professional artist will paint a gigantic Day of the Dead skull in the middle of the park. On Saturday, there will be a parade around the plaza and two performances of a Dia de los Muertos play. 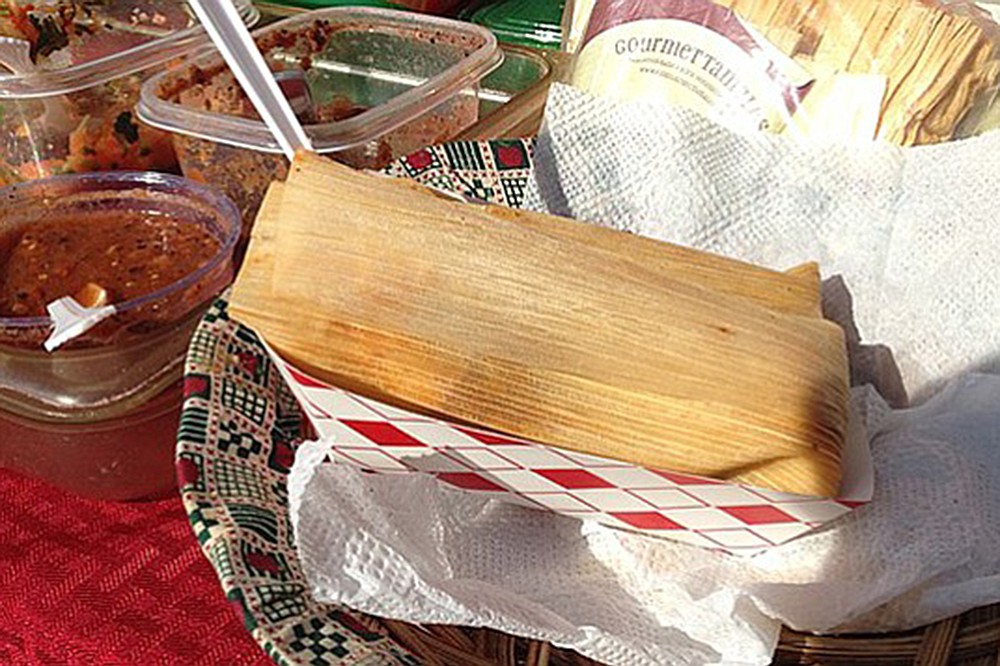 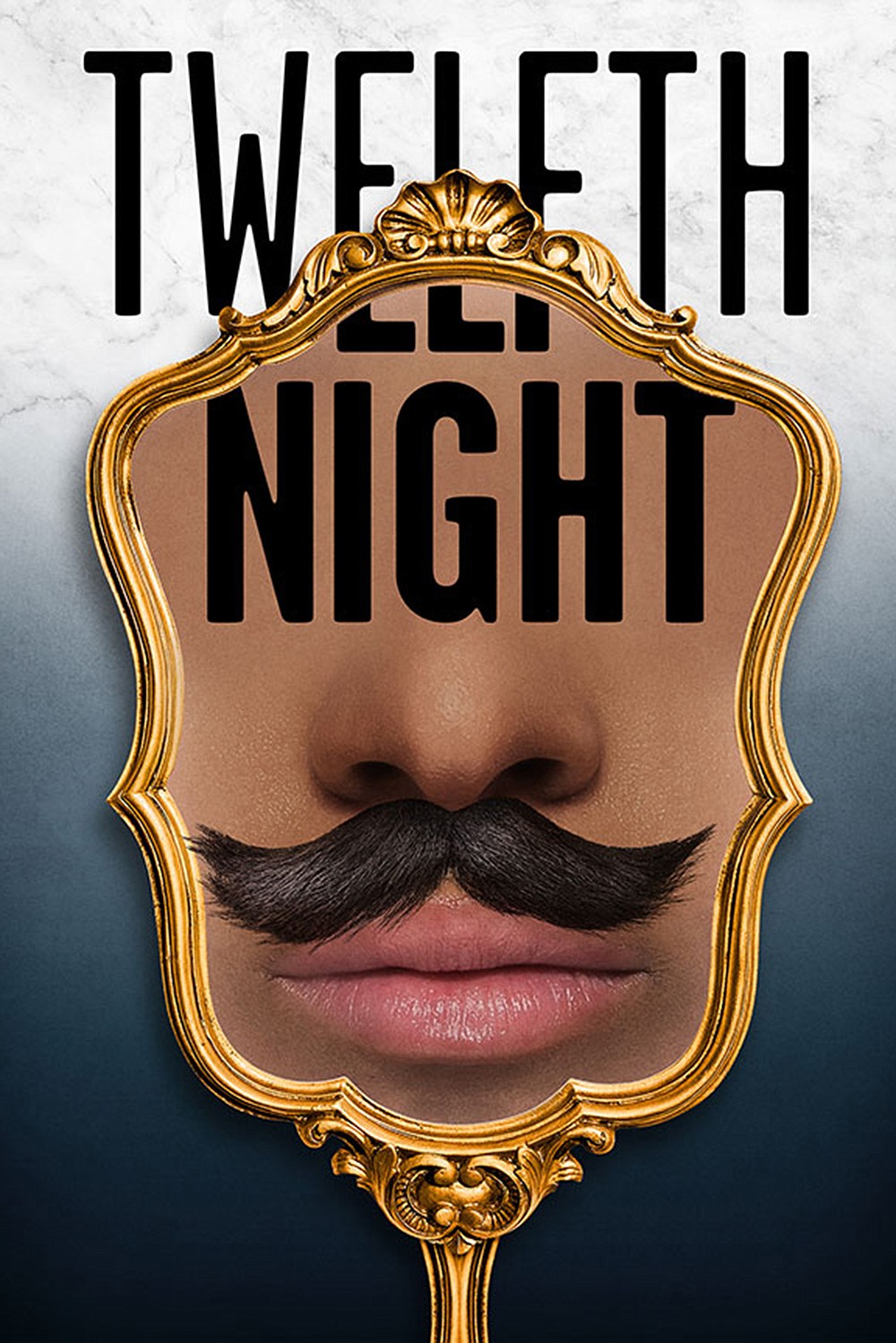 Shakespeare’s tale of a shipwreck on the coast of Illyria. Viola disguises herself as a man for protection in this strange land, and soon finds a job working for Duke Orsino. Orsino loves the noble Olivia, Viola falls for Orsino, and Olivia becomes infatuated with Orsino’s messenger boy. 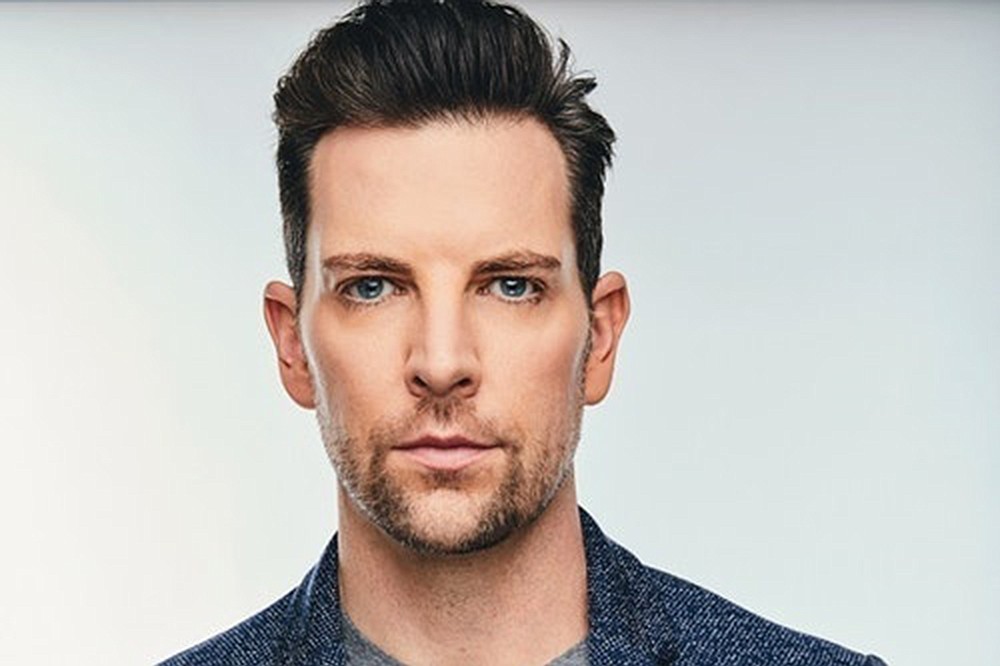 Chris Mann at Martinis Above Fourth

Classically trained Kansas singer Chris Mann, best known from his role in The Phantom of the Opera and from NBC’s The Voice, will perform a tribute to Tony Bennett, From Gershwin to Gaga. Hear everything from American Songbook standards and Broadway classics to Lady Gaga hits.