Jamul – last bastion of civilization on the 94 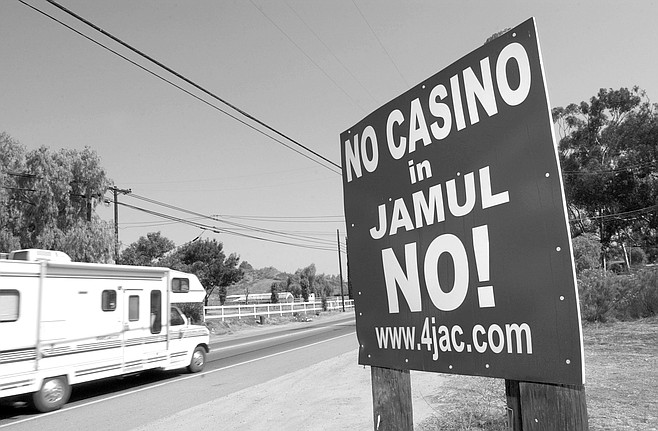 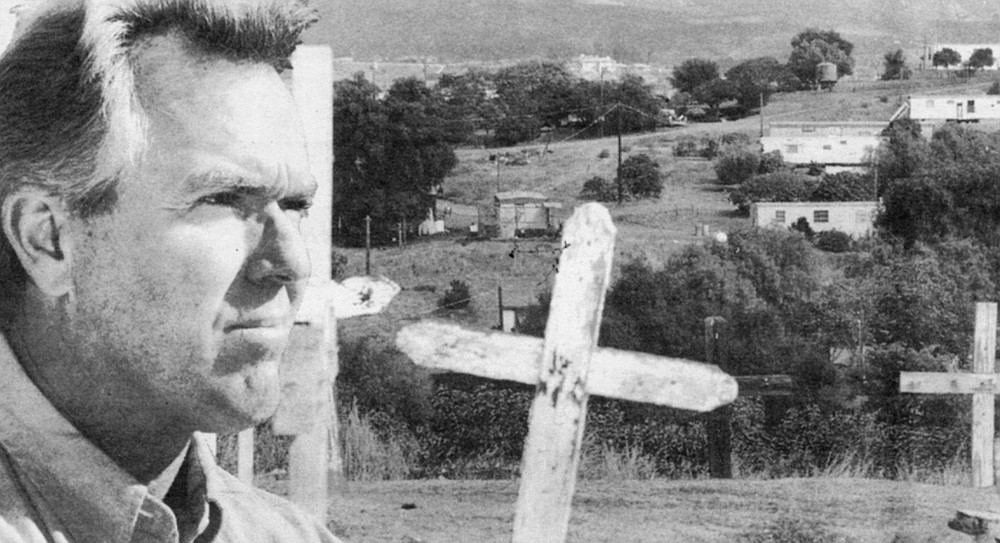 Randy Terry: "We only have a two-lane highway, and we have a ‘dark skies’ community." 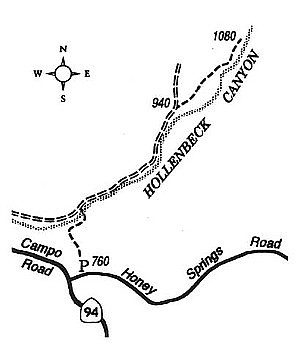 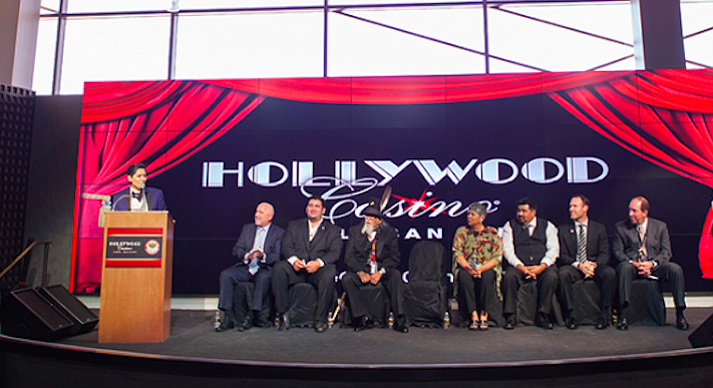