Jacobs versus Gomez: all about family valuations 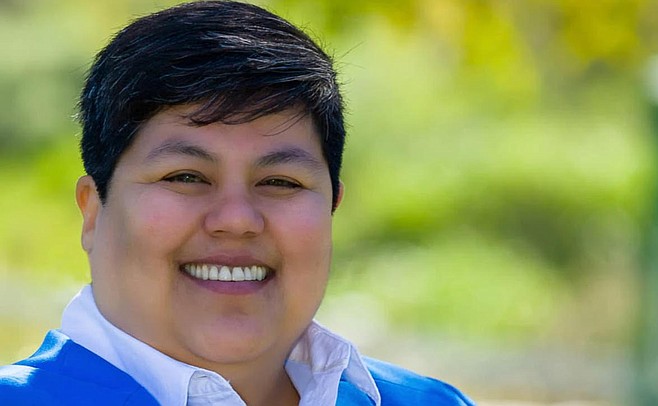 Members of the wealthy Jacobs family, heirs to the Qualcomm fortune created by billionaire patriarch Irwin Jacobs, are chipping in big for the 53rd District House race of his granddaughter Sara, fresh filings with the Federal Election Commission show. 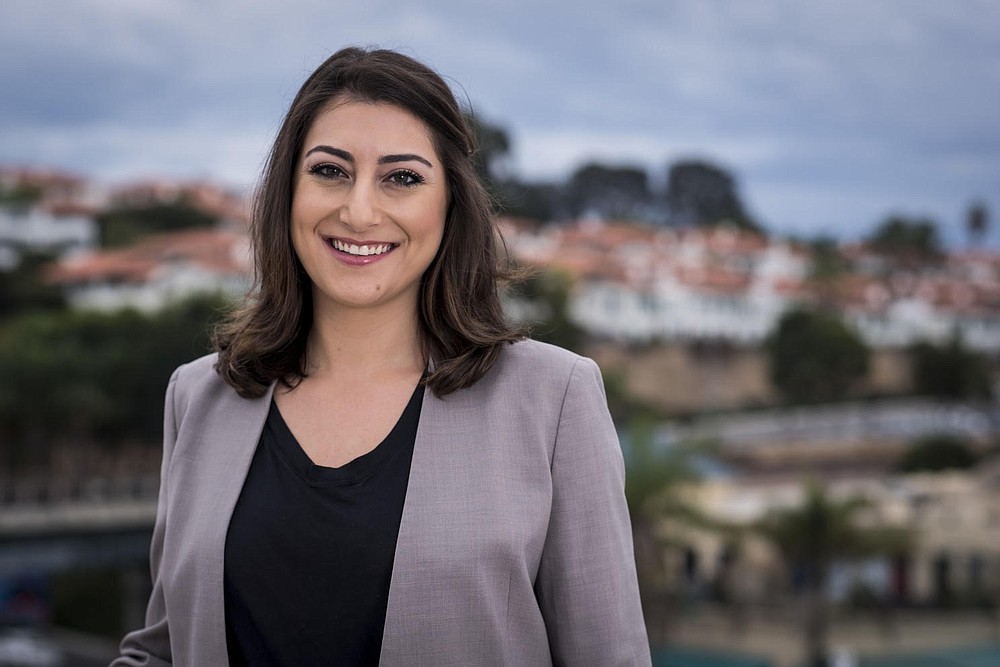 Sara Jacobs' campaign take for the reporting period added up to $574,412.

During September a total of $90,899 flowed into the campaign from donors bearing the Jacobs family name, per filings including the maximum $5600 each from Irwin, wife Joan, their sons Gary, Harlan, Jeff and Paul, as well as a raft of spouses and grandchildren, and Sara herself with $1899.27.

Horse racing maven and WebMD bigwig Martin Wygod and wife Pamela of Rancho Santa Fe showed well, as did Michael Kotick, an ex-candidate for the House as a Democrat from Orange County and director of "brand marketing and product innovation" of the Chipotle restaurant chain.

Daniella Spiegel, marketing manager for the Tel Aviv Museum of Art, contributed $2500, and Stephen Schutz of Spa Studios, Inc., in Boulder Colorado, gave $5600, as did Susan Schutz at the same address.

On the local scene, Qualcomm executive vice president Donald Rosenberg came up with $2800, and Conner Jacobs, listed as a Qualcomm marketing coordinator, gave $5600.

Although she has vowed to reject contributions from corporate political action committees, the Jacobs disclosure says the campaign accepted $1000 from New Energy PAC of Dublin, California, which OpenSecrets.org identifies as the so-called leadership PAC of House Democrat Erick Swalwell.

The Jacobs campaign's take for the reporting period added up to $574,412, according to the federal data, outdistancing the fundraising of prime Jacobs foe, San Diego city councilwoman Georgette Gomez, who raked in $327,814.

Jacobs was faster than Gomez on the fundraising trigger following the surprise September 3 announcement by incumbent and Jacobs family favorite Democrat Susan Davis that she was retiring from the House, throwing the seat up for grabs.

Just two days later, on September 5, the candidate rolled $6523 of leftover cash from her failed 2018 in the 49th District into her new committee, and gave $547 herself, records show.

Jeff and Karen Silberman, heirs to the Ratner family fortune, owner of key downtown East Village real estate holdings, came up with a total of $5600.

James Silverwood, president and CEO of homeless housing developer Affirmed Housing gave $1000 on September 30, and Jennifer Lesar, head of Lesar Development Consultants as well as the wife of Democratic state Senate Pro-Tem Toni Atkins, came up with the same. Both concerns are widely perceived to be beneficiaries of Gomez's public housing agenda.

In April, Gomez joined a 6-3 council majority to halt the controversial sale to Israni’s Pacifica Companies of the city-owned land under 44-year-old Skateworld in Linda Vista.

The vote changed the status of the property from “liquidation” to “future development," leaving the parcel in play for the future, according to a Union-Tribune account.

An amusing headline, riffing on "family valuations" instead of "family values." I hope Georgette Gomez prevails in this big-money race. She is tested and well-qualified -- which Ms. Jacobs is not -- and will better represent the District, better even than Rep. Susan Davis ever did. It doesn't seem right for the granddaughter of a very rich man to waltz into a seat in Congress based on his willingness to spend and spend. Sara Jacobs needs to pay her dues.

While I tend to agree with your appraisal of the situation, I object to her because she's part of a family that hasn't been good citizens in recent years, and a family that uses its fabulous wealth to buy other politicians and impose its ideas on the city and its residents. There has to be more than money that swings elections, but here in SD County, it rarely happens. Unfortunately she will likely "waltz" into the seat, bought and paid for by her avaricious grandfather and his other offspring.

I really don't care who wins, but envying the wealthy is foolish. If anything, you should learn from them. Or at least hide your envy. Envy up and frown down is a reflection on you.