Roger Corman at the Dollar Tree 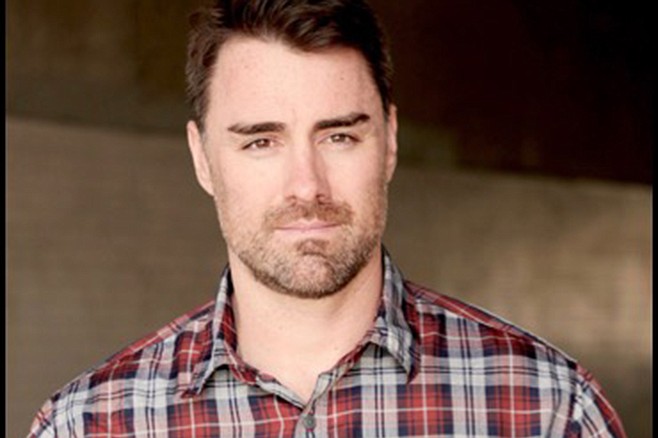 This week’s trio of discs came to me from various sources, reliable or otherwise. 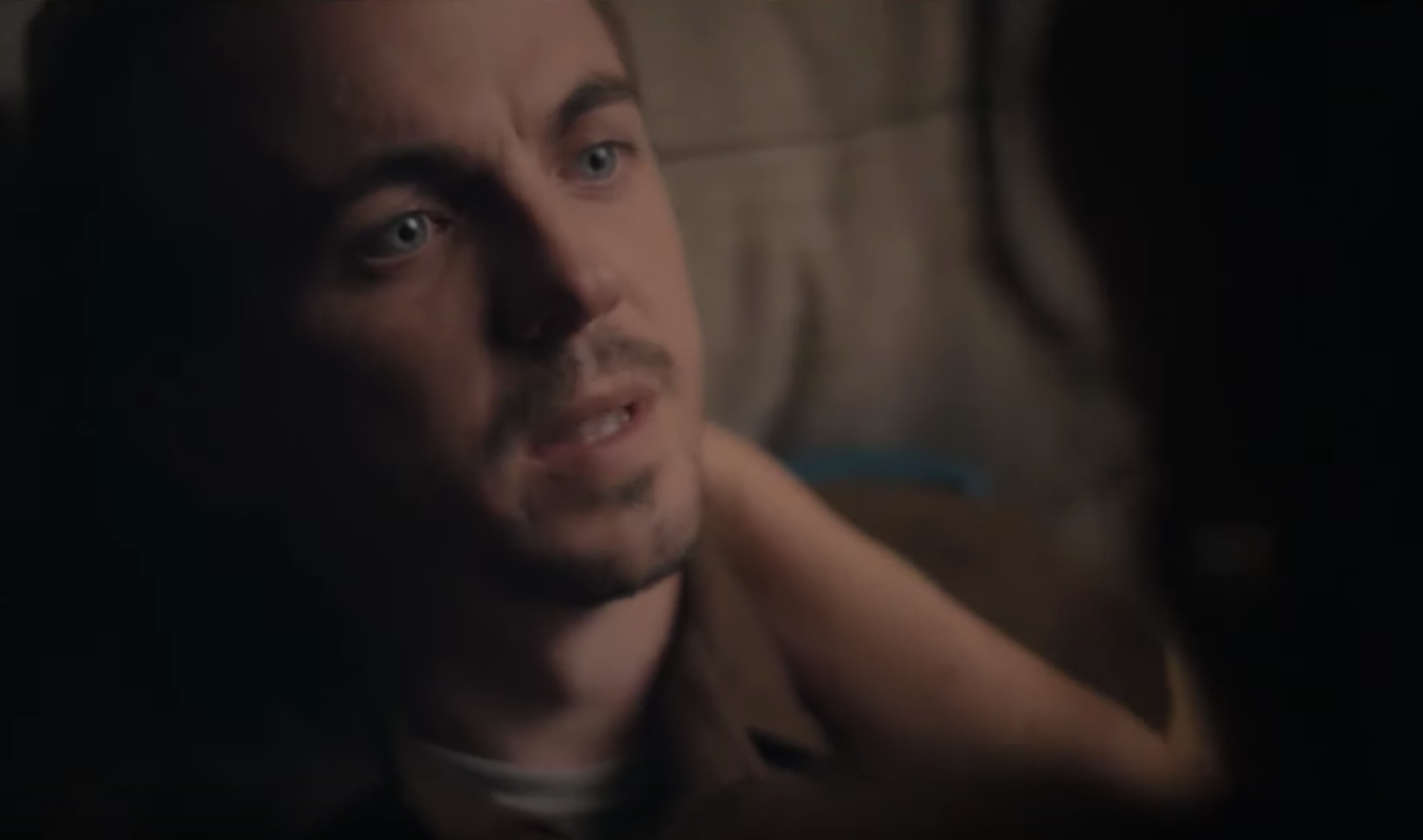 Sensing a local angle, PR rep Justin Cook saw to it that a copy of this one — the first feature directed by San Diego native Brian Hanson — found its way to my DVD tray. (Frankly, I need another horror film like I need a head in my hole. But I clicked my heels together three times and said, “There’s no such thing as a bad genre” before pressing play.) Jonathan (Frankie Muniz) works at a “lifestyle convenience boutique,” aka corner liquor store: a virgin behind the counter, selling condoms when he should have been buying. A coven of witches, new to town, are about to interfere with the lad’s thought-patterns, forcing him to dial up a TV hotline. No false advertising here: Dena (Chelsea Edmundson), the woman on the other end of the phone, is as brainy and beautiful as the one on the commercial. She’s also a walking STD, and Jonathan spends the rest of this paranoid thiller trying to find both her and the source of his infection. Fortunately, The Black String has the good sense to line its familiar path with some fresh scenery. Before sputtering to an end, the skein of plot is held together by Hanson’s determination to play it straight — and by Muniz’s unblinking performance. Final note: has a horror film ever dropped a more prescient pearl of wisdom than, “If you’re too stupid to figure this out, then you deserve what’s coming”? Available on DVD and VOD. 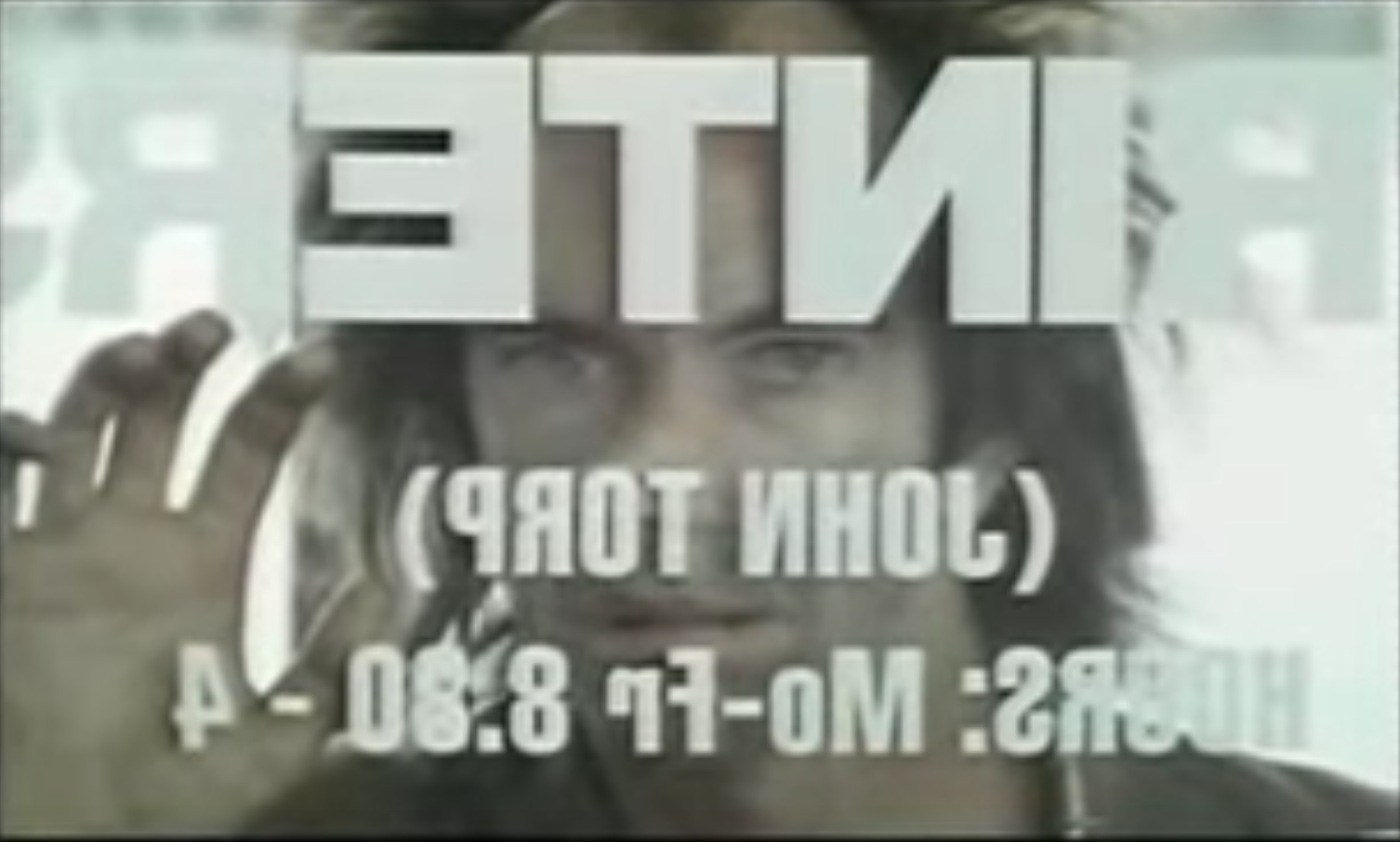 “You’re gonna love this,” said the wired student, waving a VHS copy of the animated Æon Flux series in my general direction. Suffice it to say, I’ve since made it a habit not to accept unsolicited videos. Still, some recommendations are more intriguing than others. I mean, what made Nic Friesen — along with wife Lynn, the proud proprietor of Re-Animated Records in La Mesa — think a guy like me would enjoy a comedy about a thirty-something fella kept under lock and key his entire life by a demented mother, a woman so repulsed by the men she meets that the only one she’ll have sex with is her baby boy? (Considering the disturbing nature of the subject matter, this one’s a royal flush compared to Joker’s pair of deuces.) It’s only after dad returns from a three-decade absence that mom sends her Bobby (Nicholas Hope) packing. (Pops complains about the lack of intimacy a one-room apartment affords.) It’s the kind of film that would give David Lynch nightmares, the textbook definition of both “unlike anything you’ve ever seen” and “not for all tastes.” And who needs a jiggly camera or CGI to visualize madness? All it takes is writer-director Rolf de Heer’s imagination and an unsecure lens turret. Thanks, Nic! 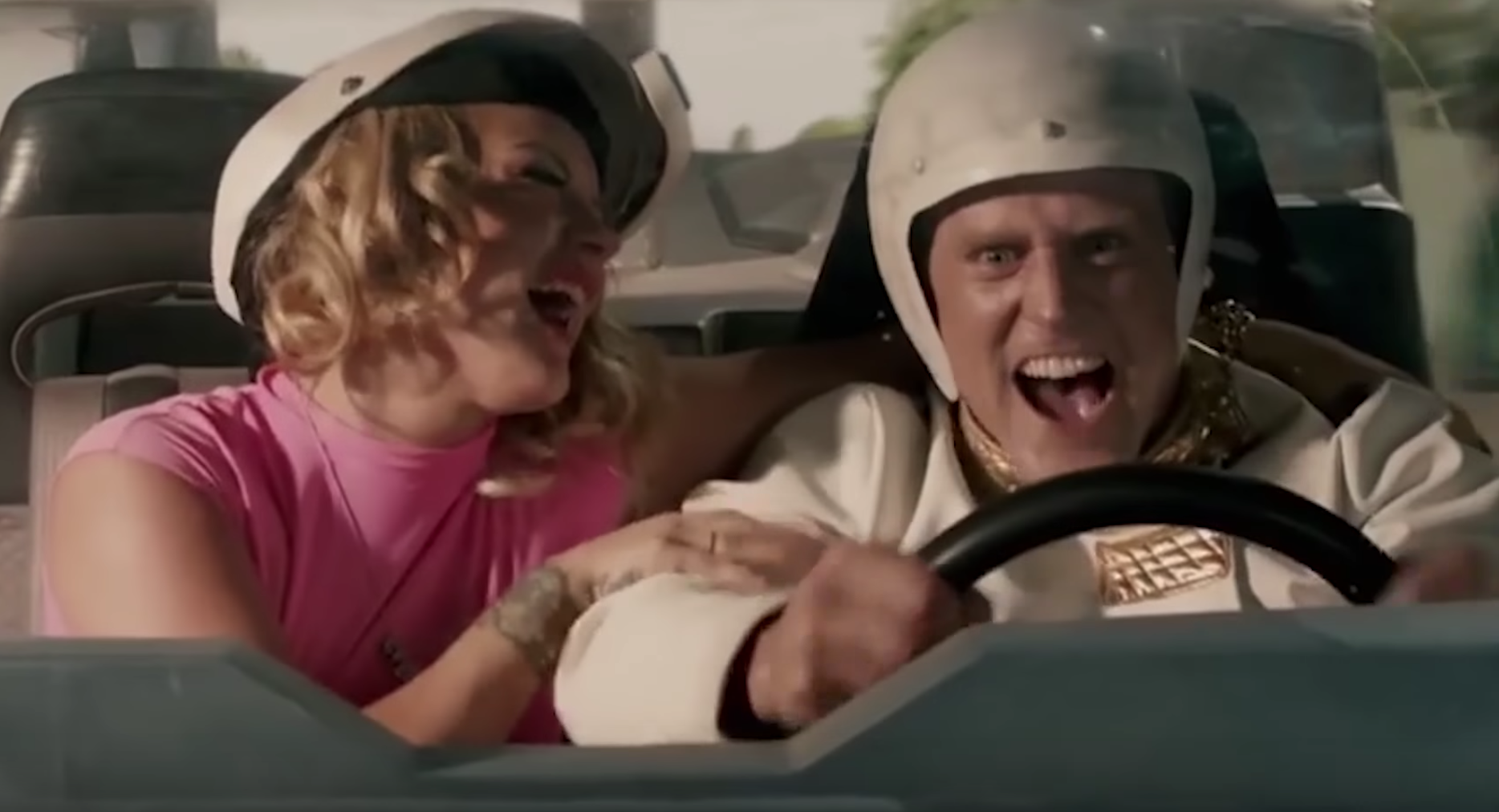 “You like Roger Corman movies, don’t you?’ asked my brother-from-an-Asian-mother, John Dacapias, with this Dollar Tree find in his hand. Sure, and Paul Bartel’s Death Race 2000 is an indescribably delicious feast of ‘70s exploitation. Imagine consuming a Payday bar from the inside out, nibbling on the sweet, creamy nougat core before encountering the coarse, nutty shell that encases it, and you’ll understand what it’s like to watch a film by Paul Bartel. Eventually, it always offers something to chew on. Who else but Bartel could find the good taste in a comedy on cannibalism (Eating Raoul) or the humor in a cross-country rally in which points are awarded to drivers when they rack up pedestrian fatalities? Perhaps it’s the good-natured quality inherent in Bartel’s work that makes it impossible to imitate. Paul W. S. Anderson made the deadly mistake of locking the comedy in the trunk for his seriously violent 2008 reboot. Then again, there are lots of ways to miss a target. For this Roger Corman-produced re-up, writer-director G. J. Echternkamp returned to the cheesy special effects found in the original, but forgot to add bite to the satire. Aerosol cheese fortified with antidepressants, Malcolm McDowall’s ode-to-Criswell hairpiece, and a co-pilot named Annie Sullivan (Marci Miller) are about as funny as it gets.