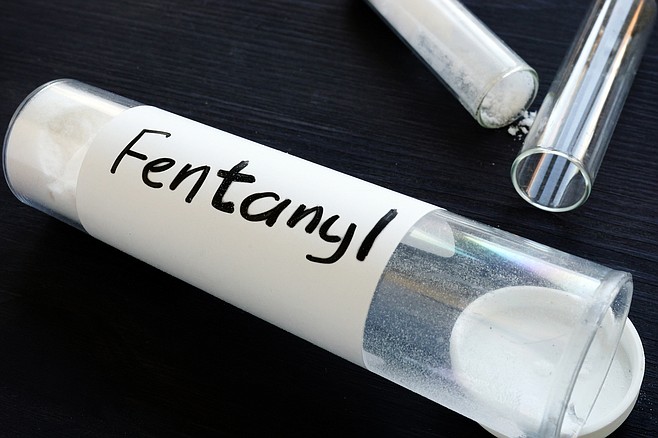 Back in July, U.S. Attorney Robert Brewer proclaimed that San Diego was facing a desperate public safety crisis caused by the proliferation of the synthetic opioid known as fentanyl. “That heroin, that meth, that coke, that oxy you think you are taking? Well, it just might have fentanyl in it, and it just might be the last thing you ever do,” said a Brewer news release. Added DEA Special Agent in Charge Karen Flowers: “Your dealer, BFF, lover, or classmate may become your murderer and the medical examiner may become your personal physician. Life is precious. Don’t gamble yours away for a quick high that sends you home from the party in a body bag.” 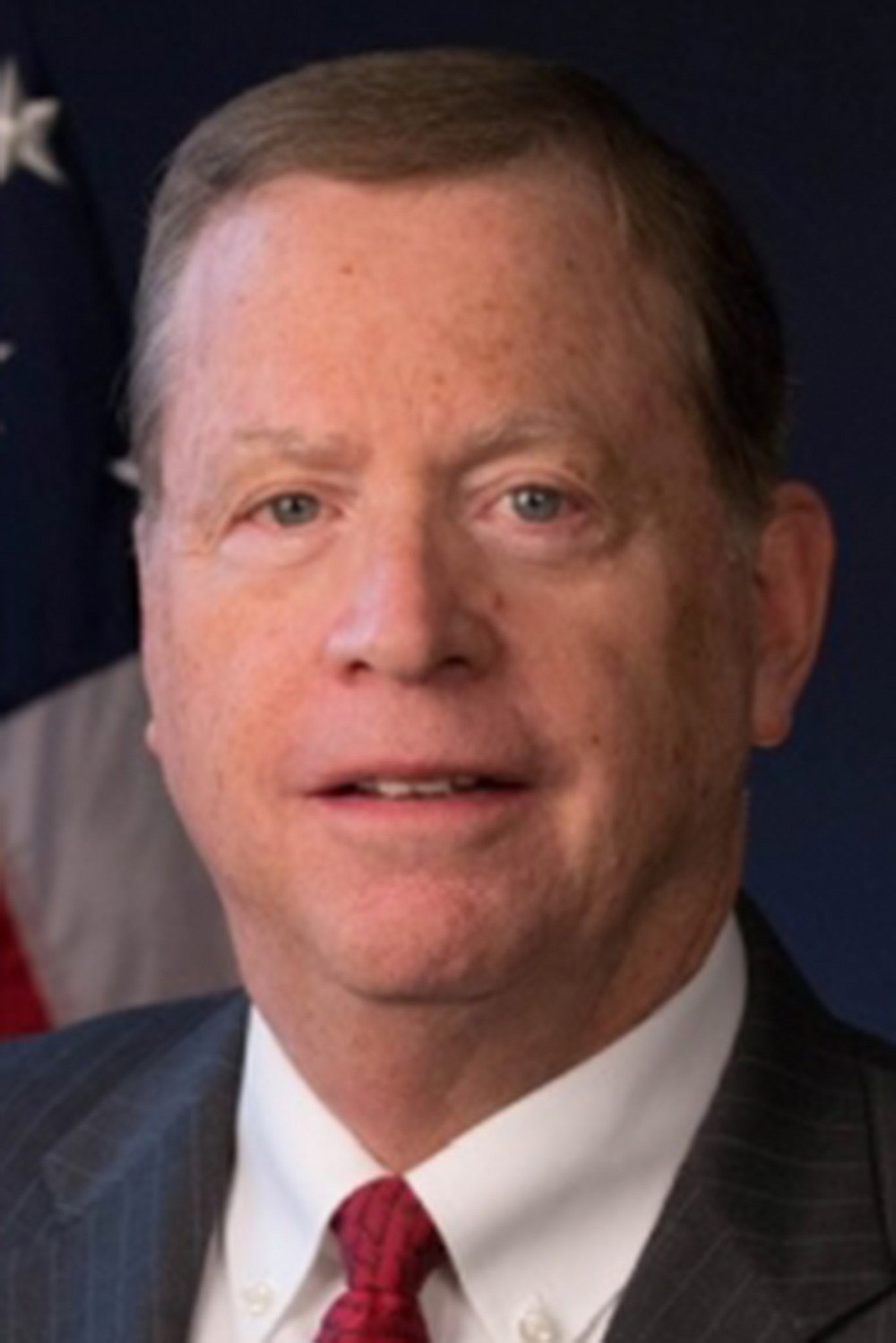 U.S. Attorney Robert Brewer wants you to know that your meth, cocaine, and heroin may not be 100 percent pure.

The matter is so urgent, Brewer’s statement added, that in November, the Feds plan to convene a Western States Opioid Summit, to “bring together hundreds of professionals from multiple disciplines to provide training and best practices to combat the fentanyl scourge. Surgeon General Jerome Adams will address the group.”

The news release promised that “the DEA is working in conjunction with local law enforcement agencies in San Diego to ensure the most effective overdose death investigations and prosecutions.” But a little-publicized September 30 audit by Homeland Security’s inspector general has cast fresh doubts on the federal government’s ability to stem the surging tide of Mexican-made fentanyl. “Despite the prevalence of fentanyl being smuggled at the southwest land border, the small-scale chemical screening devices that [Customs and Border Patrol] purchased and uses in the field cannot identify this substance at purity levels of 10 percent or less,” says the document. “This occurred because, prior to purchasing the devices, [Customs and Border Protection] management did not require comprehensive testing of their capability to identify illicit narcotics.”

During a pilot test of drug detection devices at the San Ysidro border gates between July and September 2016, auditors found, “none of the six chemical screening devices were able to identify fentanyl 100 percent of the time.” Because they wanted a single test for all illicit drugs, officials acquired the flawed technology anyway, even though the devices were “only able to identify fentanyl 50 percent of the time (two of four tests) during the pilot.” The report goes on to say that the Border Patrol purchased a total of “279 chemical screening devices without conducting lower-limit testing.”

Software update problems also have been discovered. “As new chemicals are encountered, their ‘fingerprints’ must be added to the internal libraries of the device to ensure identification.” But instead of getting automatic upgrades, agents are required to “manually update the internal library with new drugs, drug combinations, analogues or variations.” Notes the report, “Such updates are extremely important for drugs like fentanyl, which can have thousands of constantly evolving analogues.” 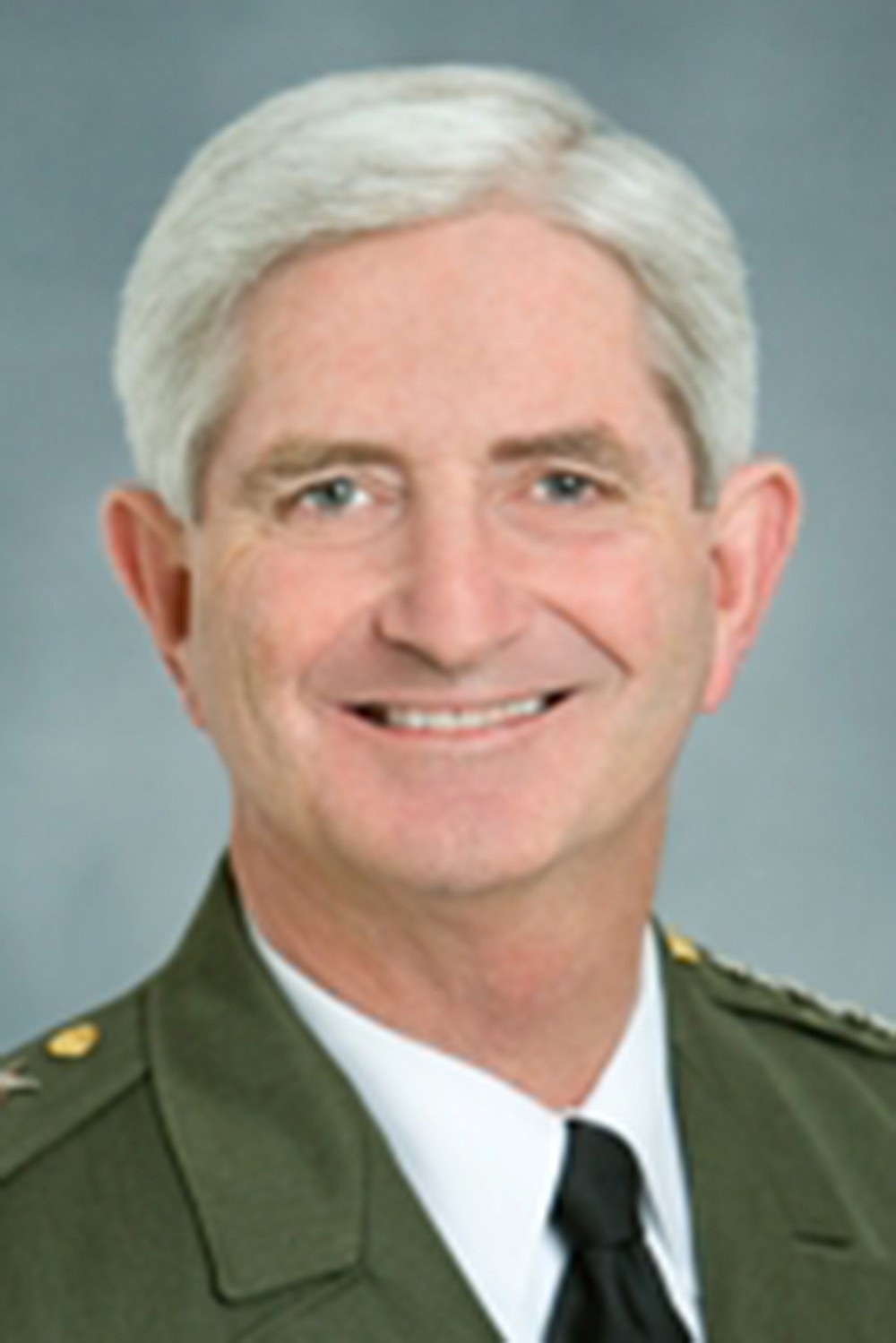 The RING video doorbell company, owned by Amazon, Inc., has cut a controversial deal with the San Diego Sheriff Bill Gore. The agreement, dated this past February, will let deputies access RING’s Neighbors Portal to “communicate with users of the Neighbors app and encourage community engagement as we work together to make San Diego County neighborhoods safer,” per a document posted online by the public records site MuckRock.com. In return for extracting the data, Gore promises to “maintain appropriate access controls for Agency personnel to use the Neighbors Portal.”

The arrangement is one of four-hundred deals RING has with law enforcement agencies across the nation. Critic Andrew Guthrie Ferguson, law professor and author of The Rise of Big Data Policing told the Washington Post in August, “If the police demanded every citizen put a camera at their door and give officers access to it, we might all recoil.” Reports the Post: “To seek out Ring video that has not been publicly shared, officers can use a special ‘Neighbors Portal’ map interface to designate a time range and local area, up to half a square mile wide, and get Ring to send an automated email to all users within that range, alongside a case number and message from police.” 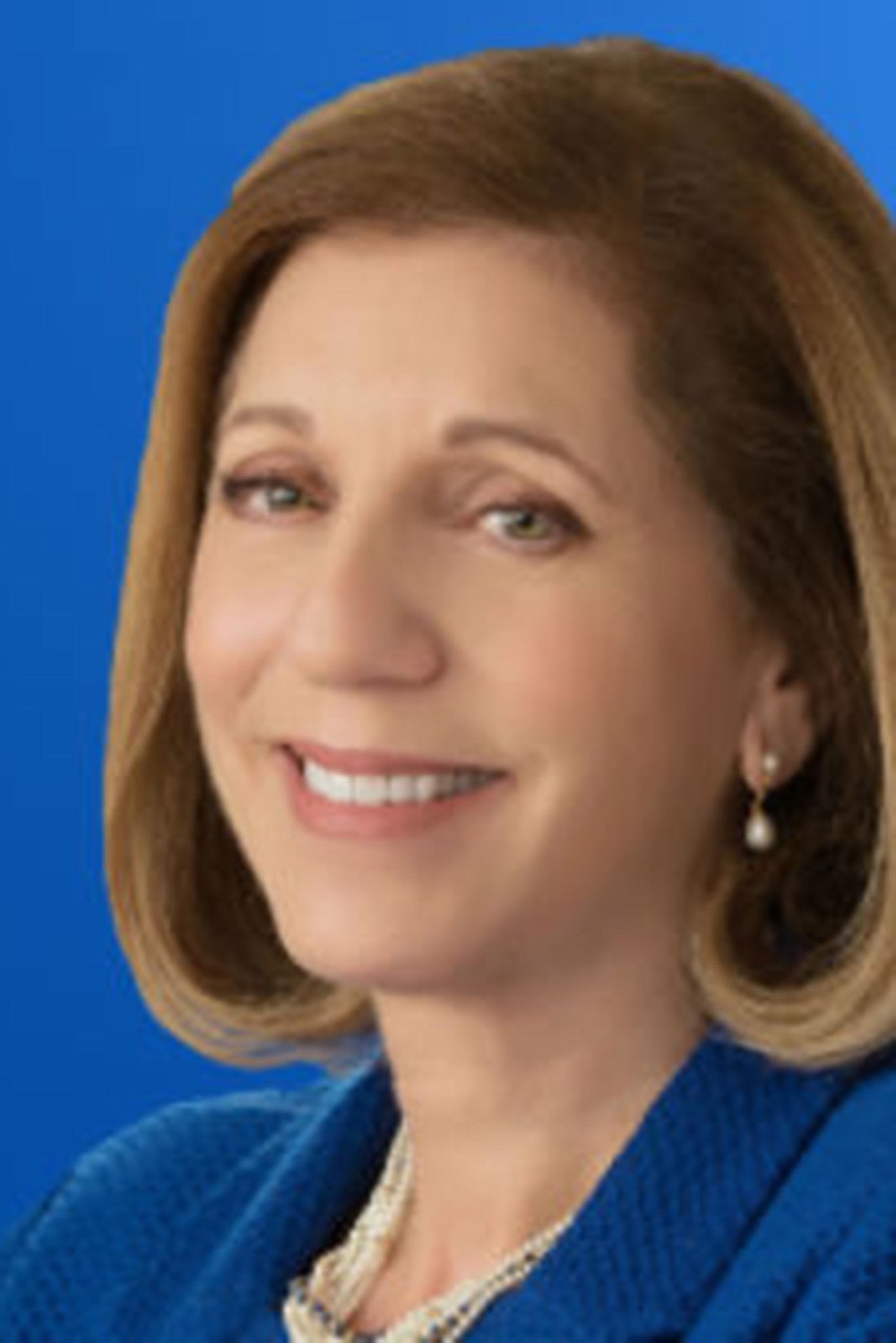 City hall insiders have noted that Sempra and its subsidiary San Diego Gas & Electric are so far mostly missing-in-action during the run-up to next year’s mayoral election. Not so the Climate Action Campaign, the giant utility’s archenemy in the lobbying war for so-called Community Choice Aggregation, the city’s putative take-over of electric power procurement. Through the end of this past June, Sempra employees have cut only $2100 worth of checks to Assembly Democrat Todd Gloria’s mayoral cause, and just $1500 to fellow Democrat, city councilwoman Barbara Bry, online city records show. On the other hand, Climate Action chief Nicole Capretz hosted a March 31 group fundraising event for Gloria that came up with $14,357, according to the non-profit’s amended third-quarter lobbying disclosure, filed October 8. Listed on the group’s website as “Juggernaut” member is Calpine Energy Solutions, a purveyor of so-called clean, natural gas-generated power, along with energy from wind and geothermal sources.

Let the Fentanyl flow. The more druggies that die the better. If there were more Fentanyl deaths maybe people would think twice about doing drugs. Taking heroin, meth, coke and oxy is a choice that one makes. For those who were prescribed Oxy and became addicted the drug companies should pay for treatment. Treatment should be available for those who want to change their lives. The rest? Let them die. Good riddance.