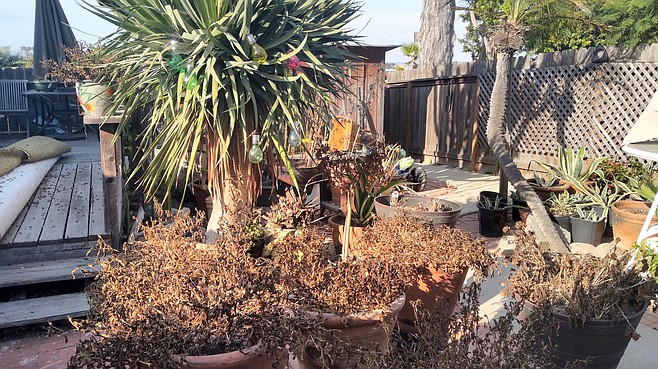 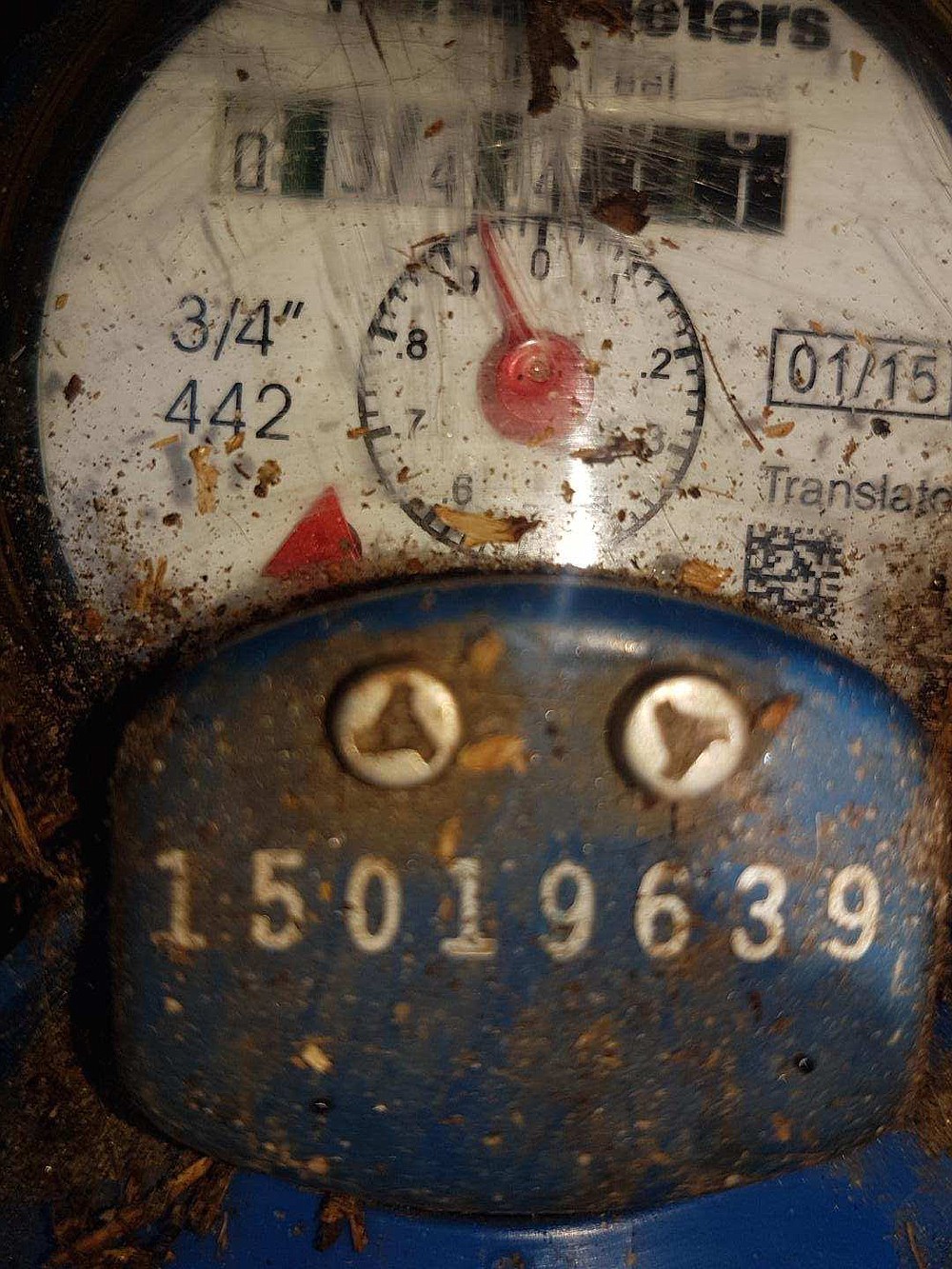 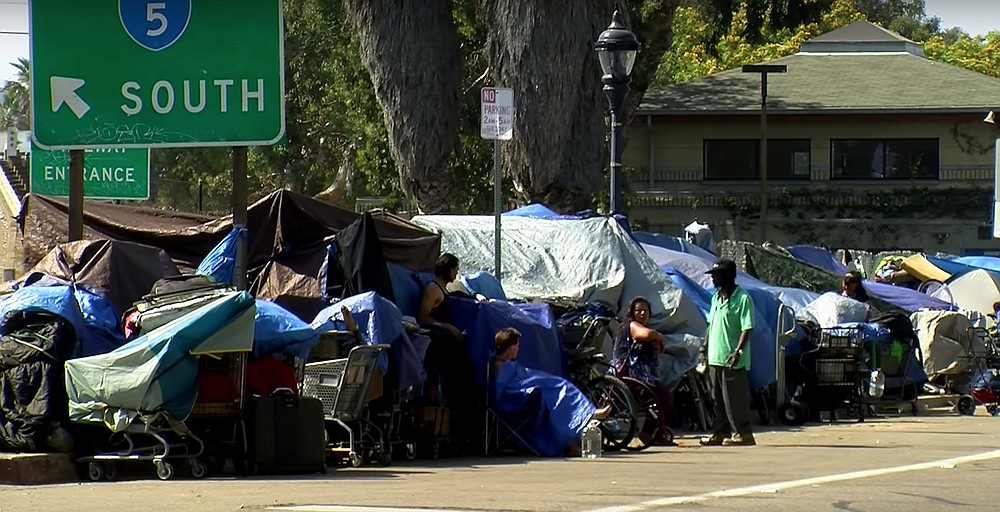 “President Trump said during his visit that he wants to ‘help’ the homeless in California by tearing down their tents and moving them into government housing,” said Homeless Advocate James Hardknox. “And it’s true that there are those of us who have been agitating for increased government assistance in finding homes for these people. But when Donald Trump offers to help, it should be enough to give any decent person pause. And after pausing, I realized that Janis Joplin sang it best: ‘Freedom’s just another word for nothing left to lose.’ Which means that when you’ve got nothing left to lose, you’re truly free. And freedom is what America is all about. How dare Trump try to deny these people their freedom by taking away their chosen lifestyle and forcing them to live in some square - and I do mean square - building? And now Imperial Beach is prohibiting people from sleeping on city property, including sidewalks. Sleeping, like skateboarding, is not a crime!”

My home state of California has been destroyed by the Democrats’ policies. It’s no wonder that President Trump and HUD Secretary Dr. Ben Carson had to come and survey the situation, then threaten to step in and solve the homeless problem (“Dumps Over Trump’s”, SD on the QT, Almost Factual News, October 4). Leftist organizations have given new tents to those on the streets which only prolongs the crisis. The true solution can only be provided by the Church and other faith-based organizations. Father Joe’s Village, the Salvation Army, Kroc Center, and San Diego Mission provide shelter, food, clothing, counseling and most importantly spiritual input. The government at all levels has failed.

God almighty, Todd’s recent haul of political bread gives Dire Straits’ “All I want is my MTV” new meaning (“Strange bedfellows in bed with Todd Gloria,” News under the Radar, October 9). Speaking of dough, who else but that dude Katz can butter the stuff better for our God, Todd. These political street walkers make Pigalle and the Reeperbahn look like a trip to Sunday School. Whoa man, the almighty Todd ought to audition at Le Moulin Rouge. He’s a shoe-in being so well-heeled. I’m running for mayor too and even won my age group in a local 5k a couple weeks ago but c’mon man, Todd can beat me in a walk! Like a runaway train in the Swiss Alps, you just can’t stop this one man political machine. I feel sorry for the little lady from La Jolla playing second string to Todd must be frustrating. But hell, think of the eight nobodies behind these two titans. I’m hoping to get one vote if I can get out of bed in the morning. Seriously, who the hell cares what I write anyway. More importantly, who the hell cares. Maybe when the voters find out I’m a nude athletic and art model, I’ll have a chance. Especially at those trendy French restaurants on Fifth Avenue at University. A guy can dream, you think? Besides, I am still the only weird San Diegan to watch La Cage aux Folles 16 times in Hillcrest. Tell Todd I liked the flick maybe because I studied French at the Sorbonne. My father always told me only dumb Pollacks attend the Sorbonne and he was really dumb! Anyway, we ought to cancel the mayoral election and just appoint and anoint Todd our God! I’m Daniel Smiechowski and approve this message!

An ad by any other name

Yes, it was an ad, not an article, but misleading nonetheless. Adams Ave. Business District, the Boulevard and Main St. North Park placed an ad in the October 3 issue purporting to represent North Park businesses and residents along 30th St. THEY DO NOT! Of the 182 businesses along the stretch of 30th St. in play, virtually none of them are members of any of these organizations. Furthermore, none of these organizations represent the residents of 30th St. and neighboring streets who would be adversely impacted by the mayor’s plan to eliminate parking. The true stakeholders were blind-sided by this bicycle plan and support “Save 30th St. Parking” the organization that is dedicated to opposing the mayor and Councilman Ward and have sued the city to stop this travesty.