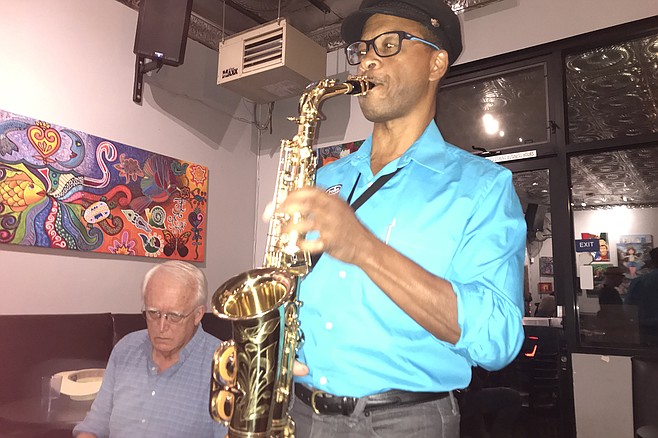 Turns out John Brooks, the alto sax guy, is a biologist as well, and is not running for president, but for Congress’s 53rd District, which runs along the 125 and 52 corridors. Sax player, biologist, congressman, ex-footballer, athlete, martial arts teacher, wildlife cop, tiger advocate, his list goes on. “Life’s too short to do one thing,” Brooks says when he comes over after his set, looking for signatures for his campaign. He’s 61, looks much younger. 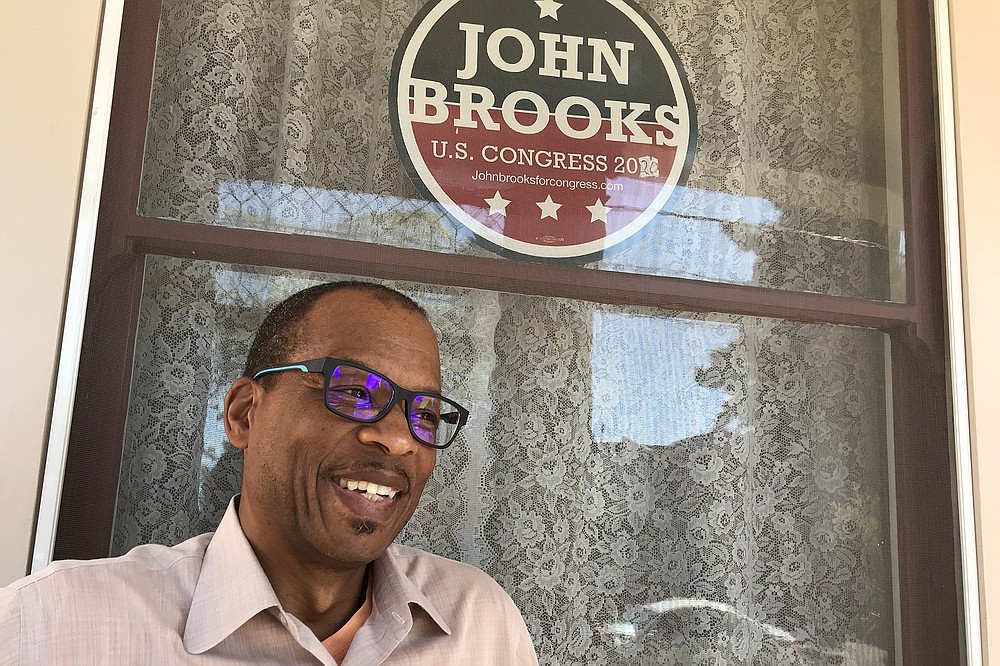 Brooks is reusing his 2012 signs, with taped updates

“I majored in wildlife biology at the University of Montana, because my goal — then and now — was to protect wildlife from human disruption. I was U-Montana’s first black graduate in wildlife conservation. That was 1981.”

After graduation, he got a job as a wildlife inspector, in Dallas, Texas.

“I was good at it. And the team I was on in Texas, the three years I was there, we had the highest seizure rate in the nation for endangered species. Then I was recruited to be a special agent, which meant doing wildlife detective work across the US. At first I thought, “I’m in over my head. I’m supposed to investigate people, arrest them, put them in prison? That’s not me. I’m a biologist!” But one day, it just snapped: “I can do this, because I’m good with people.” And over the years I was in that job, I would say 95 percent of the people I arrested would always thank me as I was putting them in prison, because I treated them like humans. I didn’t demean them.”

Once, Brooks posed as an international buyer of parrots — an illegal trade — which resulted in “the biggest parrot [smuggling] case in US, or world, history.”

Brooks also made a name for himself by discovering that dogs can sniff out not just drugs, but can be trained to recognize the smell of parrots, bears’ gall bladders, snakes, even ivory. “Customs, DEA, police are all using dogs to smell people, and money, and stuff. I said, ‘Why don’t we use them to catch smuggled wildlife? That would so increase our capability.’ So I talked the government into doing a pilot program. A dog can smell a container and say, ‘Yeah. There’s gall bladder in there.’ I proved it was possible. The whole world picked it up, except the United States. And now, four years ago, they finally have. I never got credit for it, but that was me.” 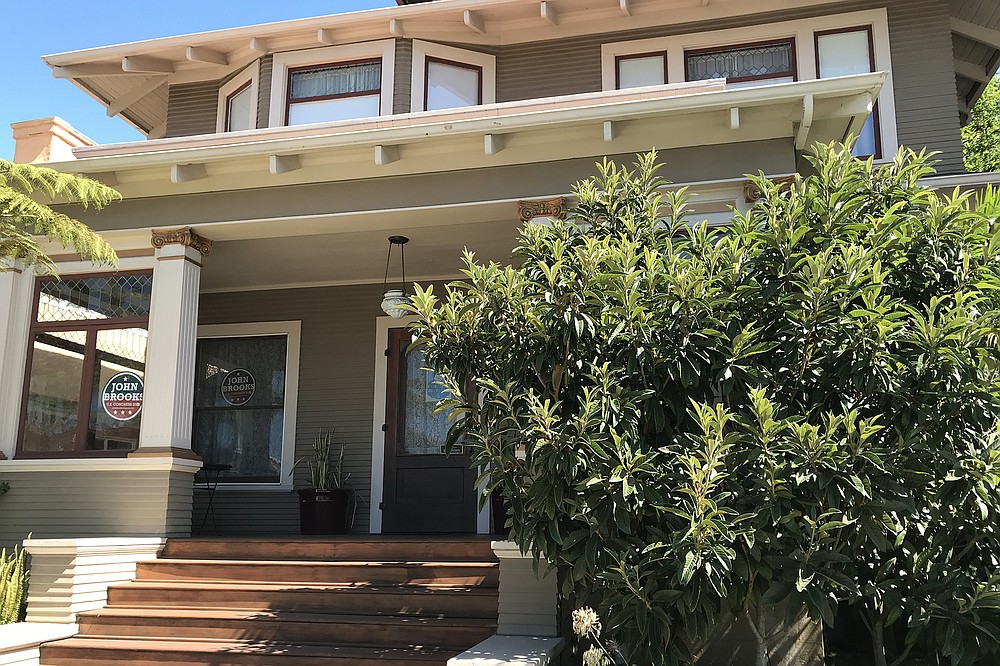 The 1911 Craftsman HQ of the Brooks campaign.

With his own money, Brooks started the Nepal Tiger Project to search for threatened tigers in the remote Nepalese Okhaldunga District.

But now he wants a new career, representing the 53rd District in Congress.

His budget: Essentially $0.00. “Social media is the way to go until public funding becomes a reality.”

But John Brooks has a healthy government pension, a beautiful house in North Park, an antique car (a 1941 Ford Business Coupe). Why does he bother? “Because we are all going to die, unless we change. There is no other priority. Nothing else will matter.”

Take it from the biologist.