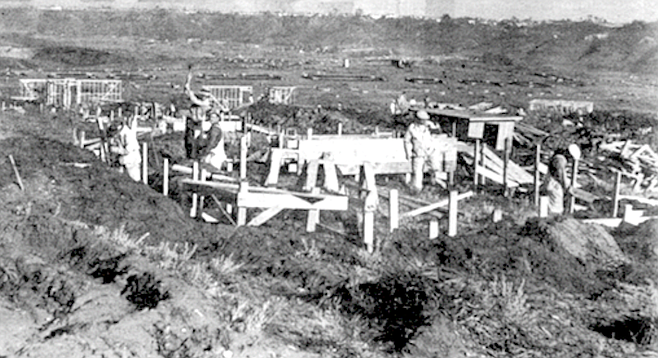 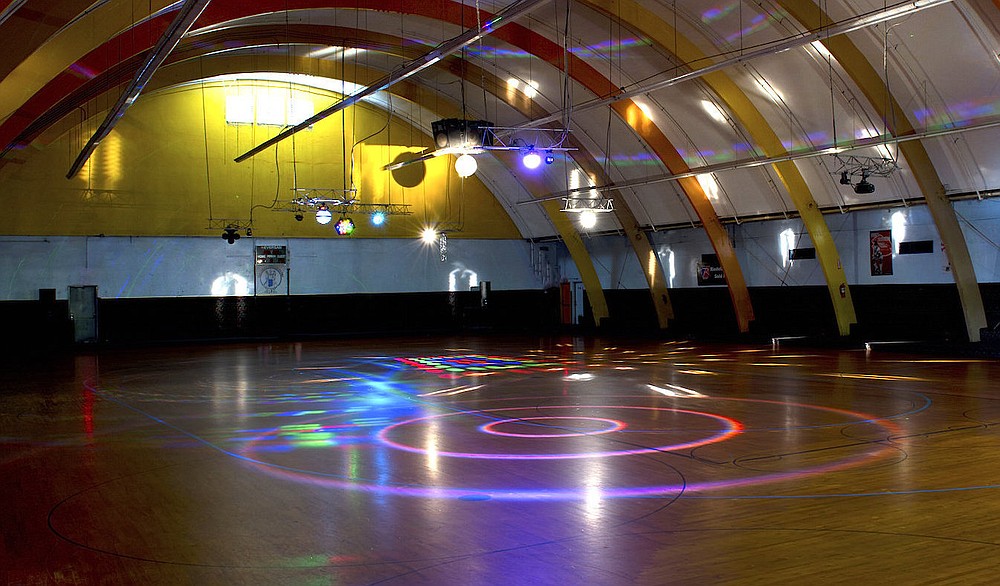 Parents can drop their kids off and run errands. (Photo from Skate World website) 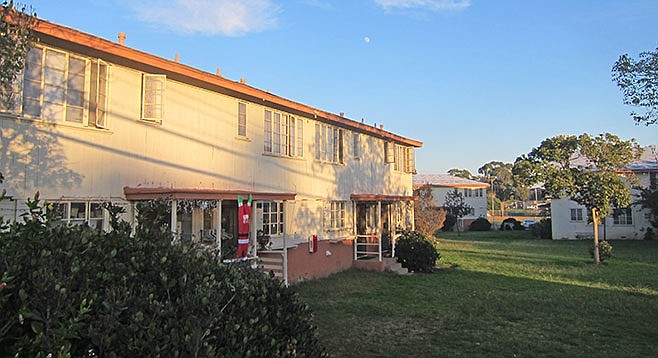 Part of the apartment complex that spans 2601-2685 Ulric Street in Linda Vista. 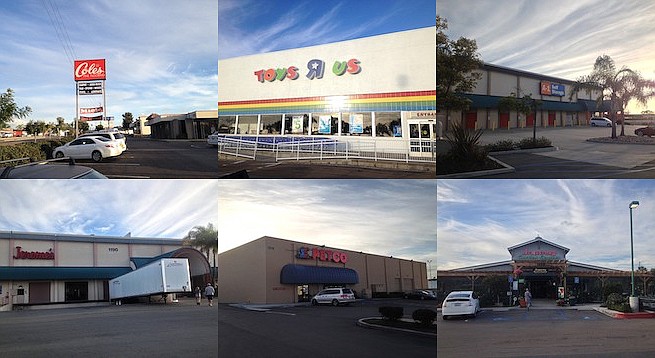 If/when all goes according to plan, the wrecking balls will be swinging into these buildings. 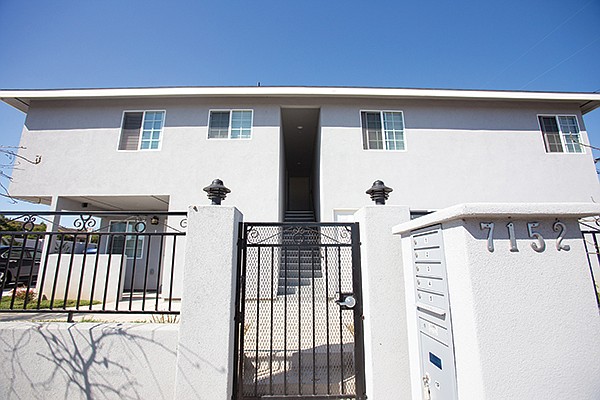 The local haunted house, the Paul E. Kidd church, has been recently turned into a luxury apartment building.