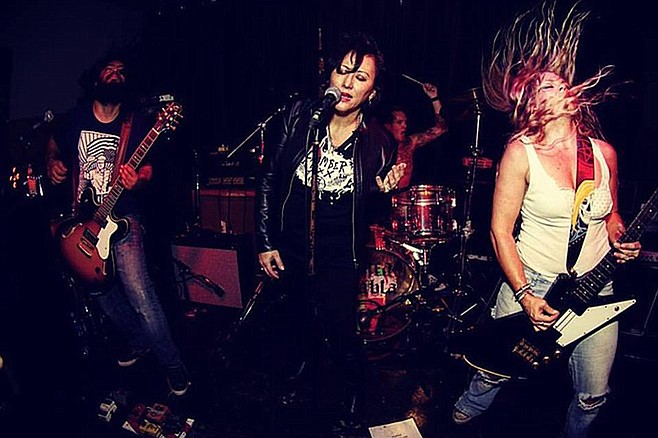 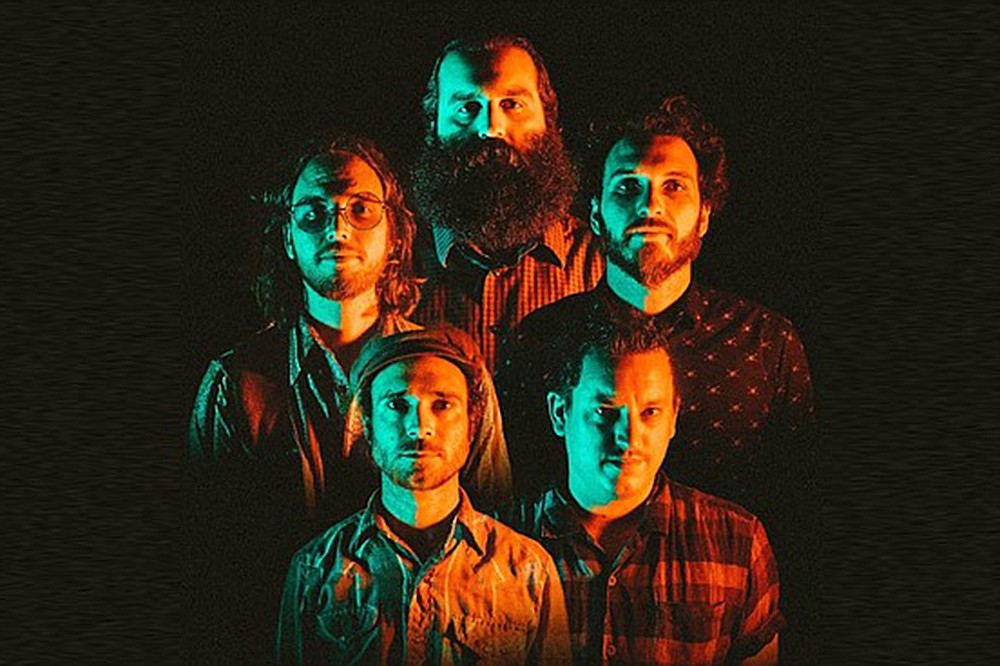 Alt-country blues rockers the Drug Hunt were originally known as Bad Vibes. After releasing their album No One’s Safe, they signed to local Blind Owl Records earlier this year and changed their name to the Drug Hunt, with a debut EP now available. As they told the Reader, they’ve already racked up some road stories. “Las Vegas had to be the worst show ever; we had a meltdown. A fight broke out onstage, our bassist broke his foot, drumsticks were thrown, and the show ended a third of the way in. Thirty minutes later, while loading up the van, we reconciled, apologized, and were oddly surprised to have audience members wanting to buy merch. They either asked ‘Was that an act, do you do that every night?’ or applauded such an absurdity with ‘That was badass’…We ended up procuring our bassist an electric wheelchair, and participating in sin city shenanigans. It was bonding at its highest peak and lowest low, a pact was made that night that it should never happen again.” Also appearing will be psychedelic rockers Nebula Drag, who’ll debut a new album, and Call of the Wild. 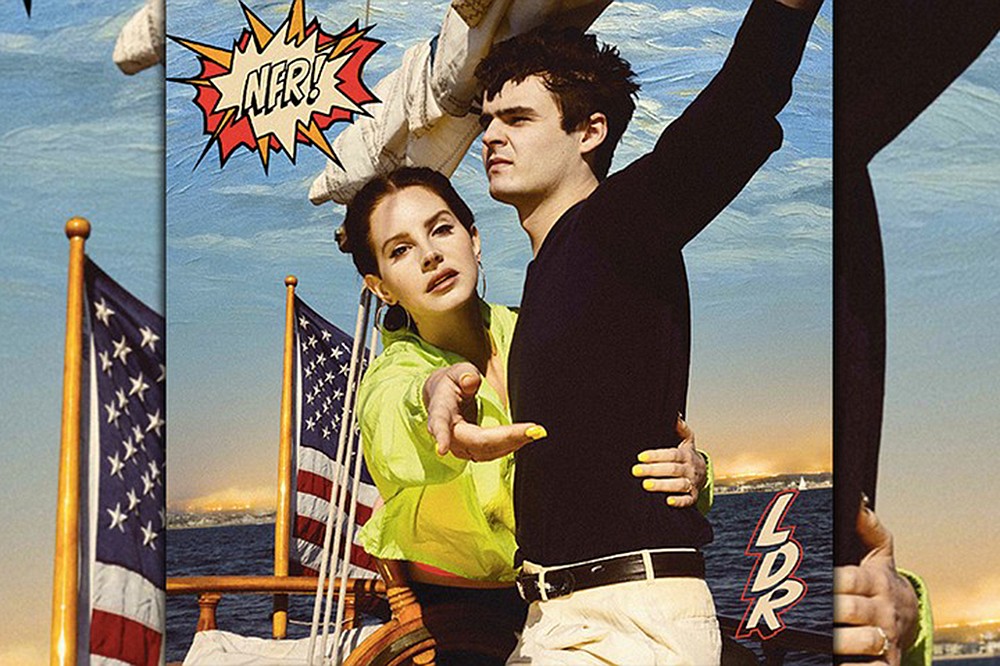 With her Norman Fucking Rockwell! Tour, cinematic sadcore crooner Lana Del Rey continues to both pay tribute to and at least pretend to defile American iconography and icons. Her atmospheric music veers unpredictably from vaudevillian whimsy to rock and roll swagger, pending who’s producing (some of her sharpest work comes courtesy of the Black Keys’ Dan Auerbach). Poetic lyrics reference everything and everyone from Lou Reed and Elvis to Marilyn Monroe, David Bowie, and Jim Morrison, with literary allusions to Walt Whitman, Ray Bradbury, Oscar Wilde, Tennessee Williams, and Nabokov’s Lolita. Pop culture touchstones include the Coachella festival, the Chateau Marmont, and the giant Hollywood sign overlooking L.A. (where she shot a dreamily dire music video). Her recently released sixth studio album plays like a tribute to 70s Laurel Canyon FM soft rockers alluded to in song throughout the disc, including Joni Mitchell, the Eagles, and Crosby, Stills, Nash, and Young. 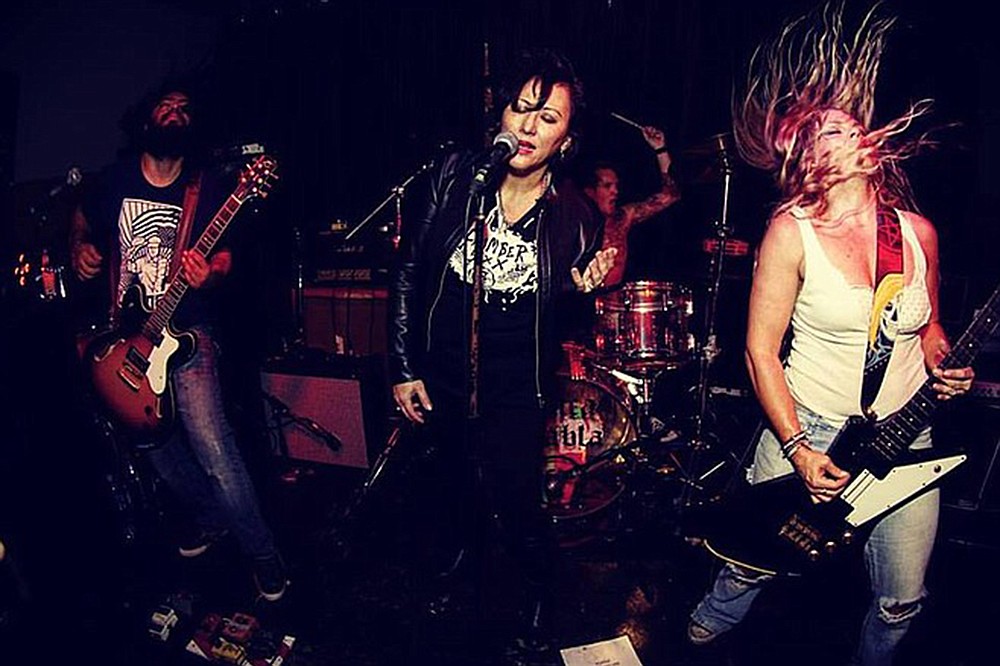 Chica Diabla and the Touchies

Three years after the late Elizabeth Borg’s final show, and two years after the celebratory Liz Fest, her band Chica Diabla reconvenes to play a one-off gig for her birthday. “We’ll finally release our record on vinyl, as well as raising awareness for Breast Cancer Awareness Month,” according to the group. Borg was diagnosed with breast cancer in 2013, receiving treatment and taking up her duties with the band again so they could open for Nashville Pussy at the Hideout in late 2015. “That was sort of our arrival show, and a high water mark, and would end up being the last before we went on a cancer break,” says drummer Nasty Tats. Their debut full-length had already been recorded locally and mastered by Jeff Forrest at Doubletime Studios. After debuting the album in August 2016 with a release party at the Casbah (their first live show since opening for Nashville Pussy the previous year), Borg was diagnosed with cancer again, and it had metastasized in her brain. She passed away in October, with the band announcing an indefinite hiatus. The bill includes the Touchies, featuring singer-guitarist Stanze Touchie and bassist-singer Mishey Touchie (both formerly of Happy Endings and the Esthas) and Whole Hog (featuring two bandmembers whose wives co-founded Chica Diabla). 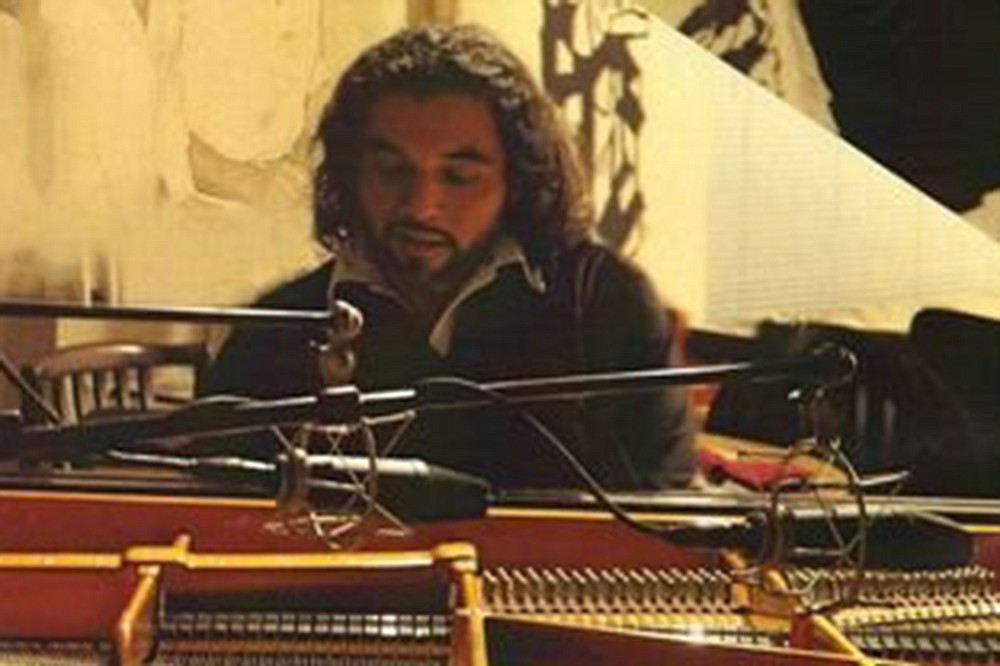 Pianist, composer, and arranger Irving Flores will pay tribute to Ruében Gonzáles’ centennial birthday in the Handlery Hotel’s 950 Lounge, backed by bassist Dean Hulett and drummer Fernando Gomez. Born in Veracruz, Mexico, Flores (whose father, Irving Flores Sr., played with the Orchestra Tampico) began studying the organ at age six, later adding sax to his repertoire. After moving to Mexico City as a teen, he changed his focus to piano and began developing as a composer and arranger. He has served as pianist and musical director for bandleaders such as Armando Manzanero, Luis Demetrio, Vincente Garrido, Willie Colon, Tania Libertad, Eugenia Leon, Paullina Rubio, Estaban Favela, Brad Steinwehe, Sacha Boutros, and Gilbert Castellanos, earning an Emmy for his work on the multi-act Mexican jazz video “All Together.” His music arrangements include a “Tribute to Frank Sinatra,” performed by the San Diego Chamber Orchestra, an arrangement for strings for Luis Miguel, and an orchestral arrangement of a Dave Scott composition for the San Diego Youth Symphony. His Recuerdos full-length, featuring original compositions by Flores paying tribute to his musical roots, was a San Diego Music Awards nominee for Best World Music Album. 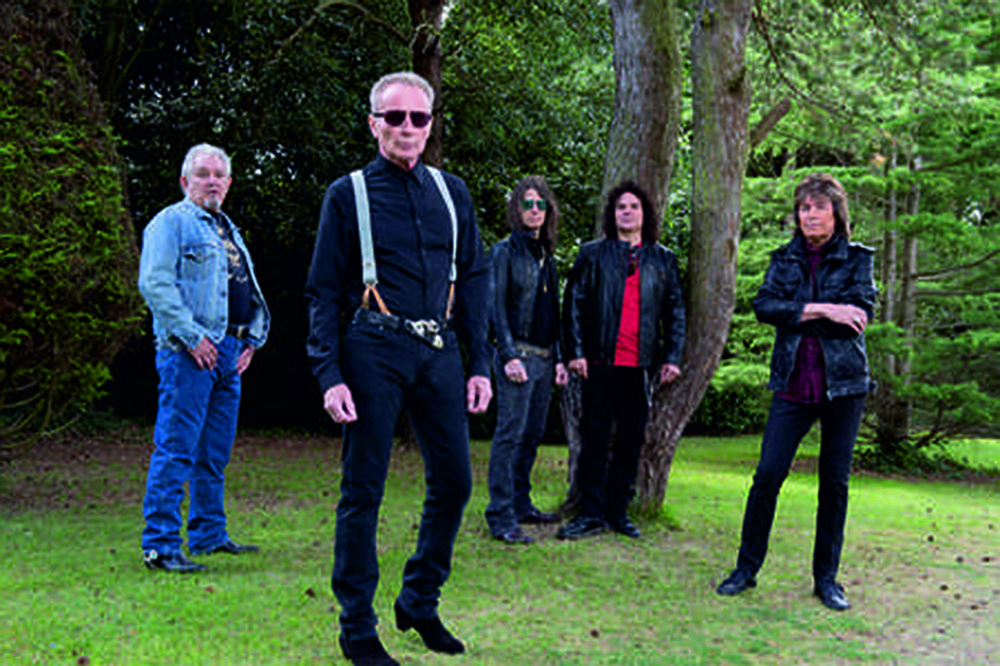 Celebrating 50 years of ruptured eardrums and temporary band members, UFO has released around two dozen albums since 1970 and has been cited as an influence by Metallica, Saxon, Pearl Jam, Megadeth, Rage Against the Machine, Iron Maiden, and of course the Scorpions, whose occasional guitarist Michael Schenker has also served various tours of duty with UFO. Singer Phil Mogg is the only founding UFO member, and he announced that this anniversary trip will be his final outing with the band before he retires. It remains unclear what the group may or may not do after that. Longtime keyboardist-guitarist Paul Raymond died of a heart attack in April at age 73, so this date will reportedly feature former UFO keyboardist Neil Carter rejoining to finish out the tour. Opening the show will be Armored Saint, who reported on Instagram in May that they’re working on their first new release since a 2016 live album.