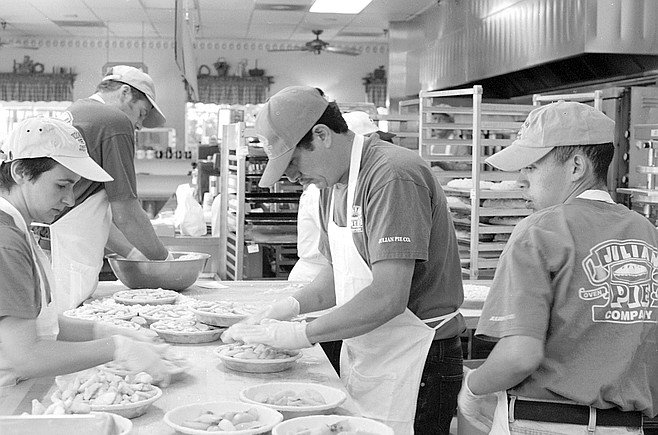 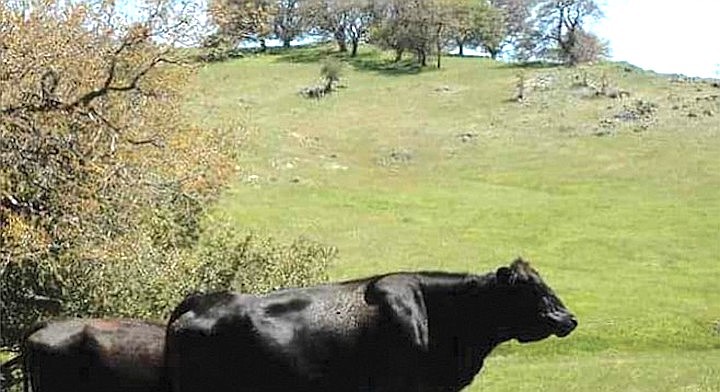 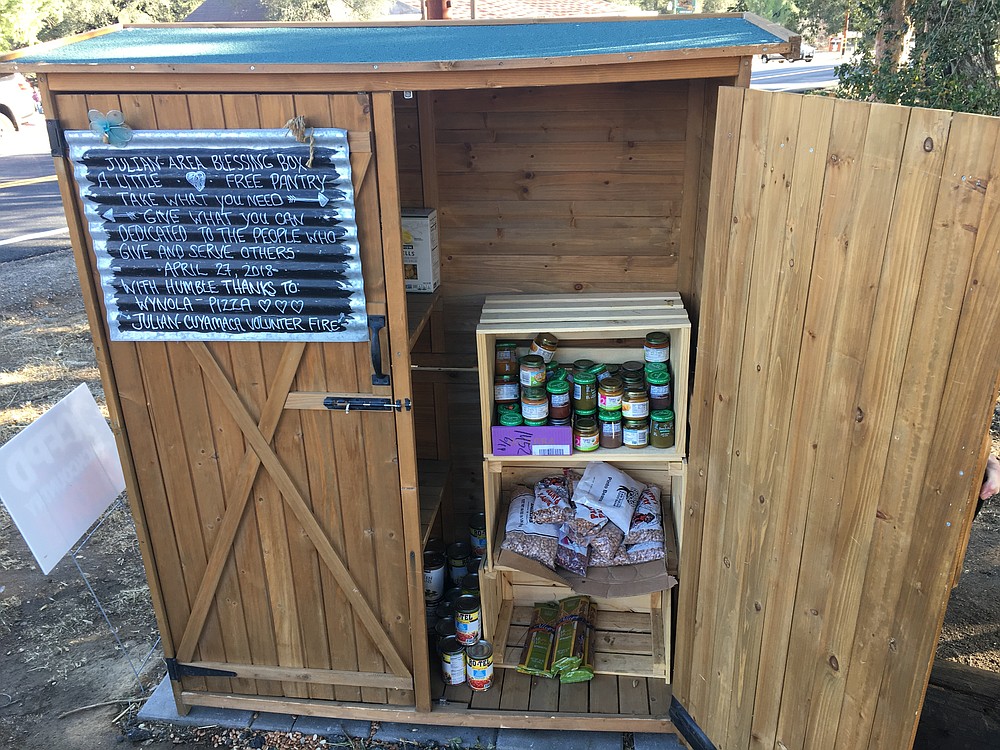 Blessing Box in front of Wynola Pizza. "Nobody can ‘steal’ something that’s free." 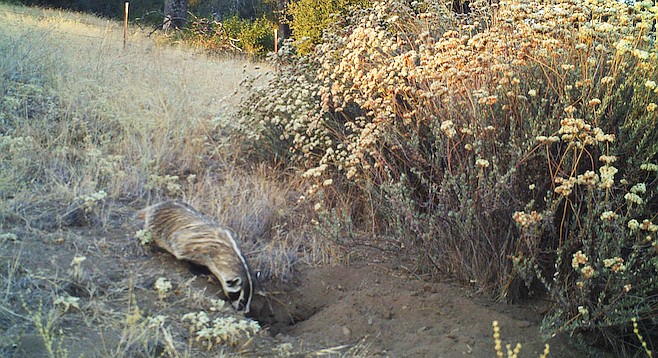 Among 5000 images taken by the motion-activated camera, they got about 30 badger shots. 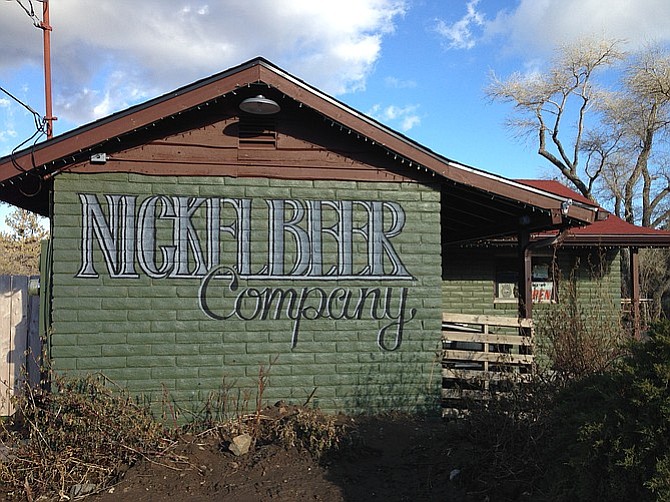 Julian's not just about cider and pie shops these days. 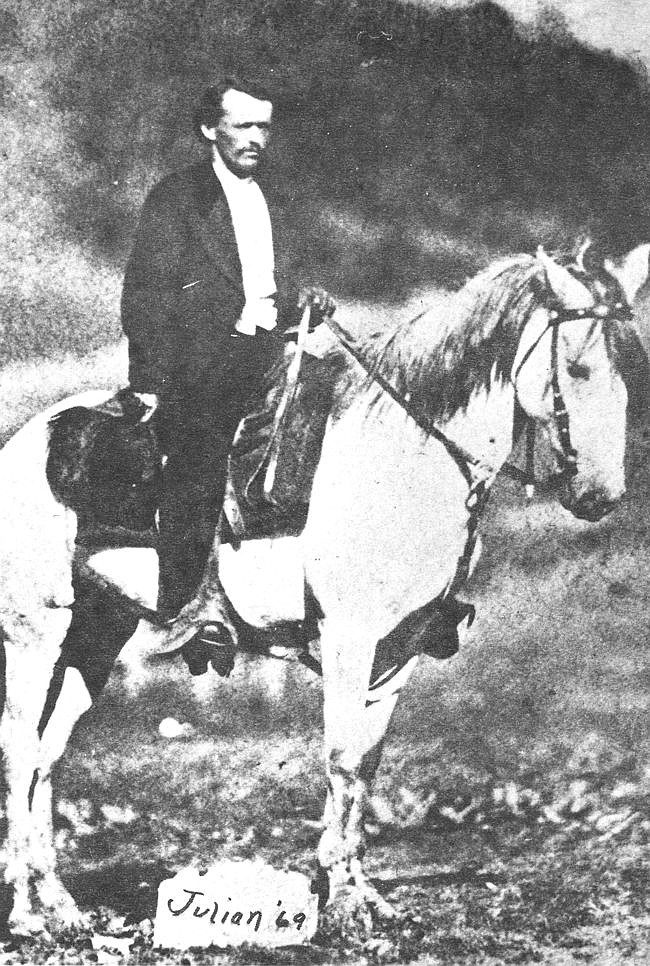 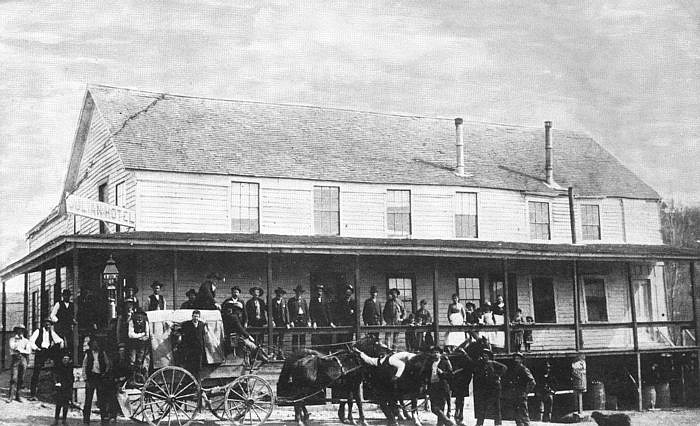 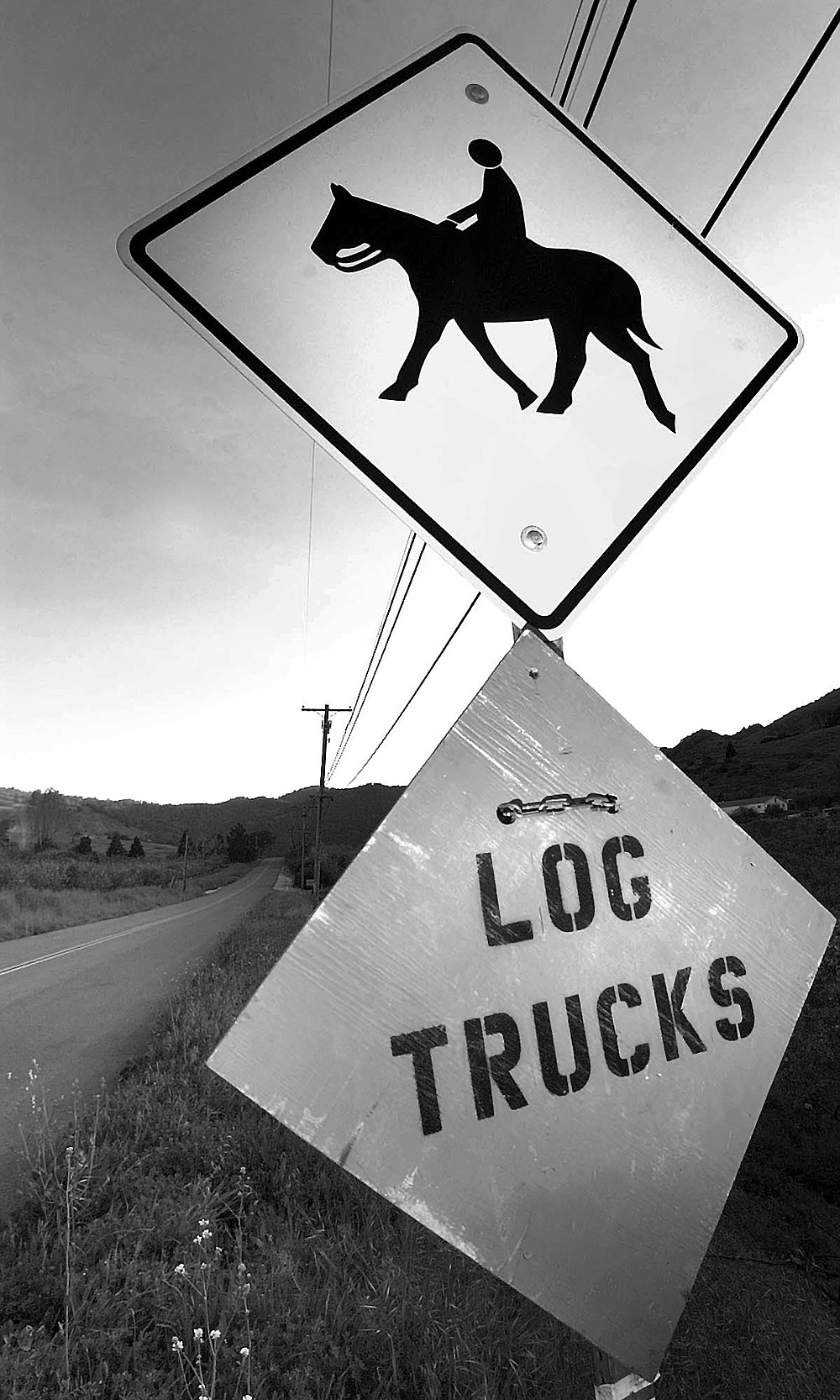 The trucks are hauling the wood west, down the hill to Santa Ysabel, then north on Highway 79 through Warner Springs and finally to the Corona Ranch sod farm on the east edge of Temecula. 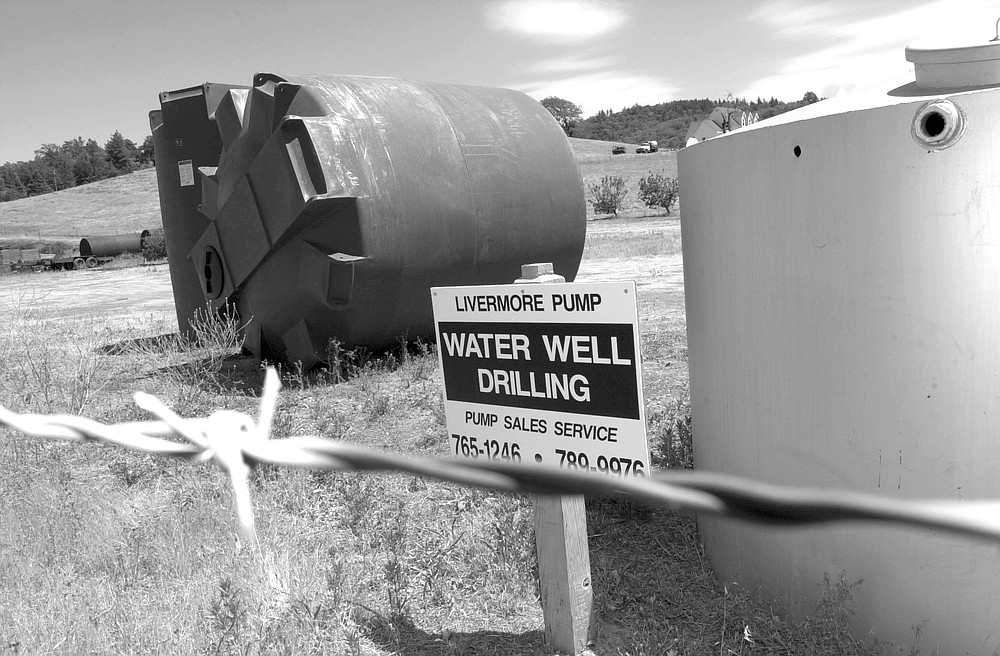 just down the hill from Machey's house, the Julian High School football field grows plush and green. "Just before noon, I drove into town, and they were watering that whole field in the midday heat." 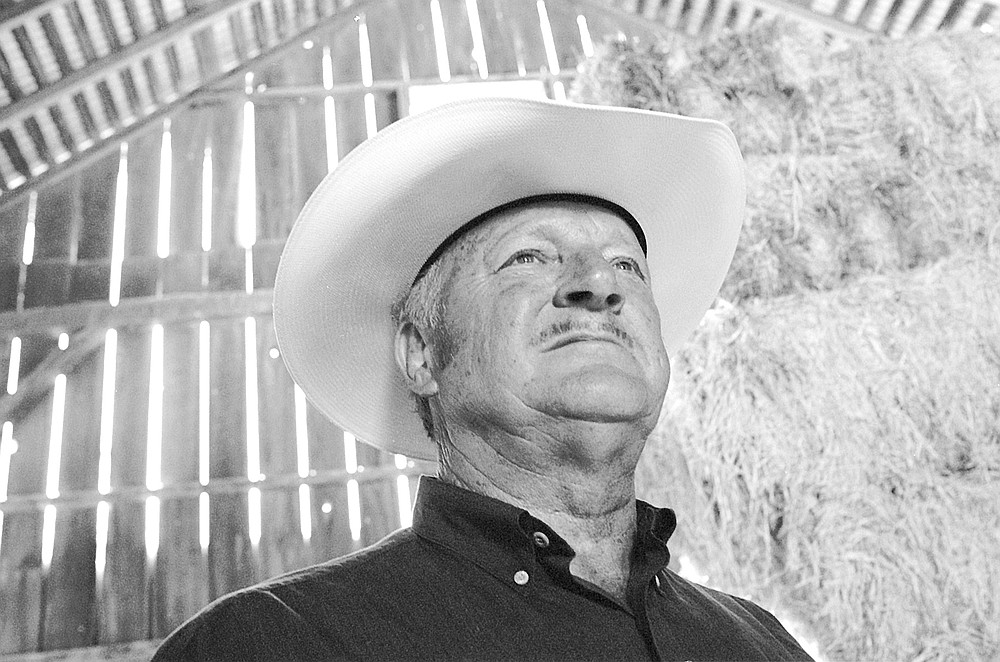 Sonny Cauzza: "This is my brother's piece," Cauzza points to the west of Highway 79, a mile north of Santa Ysabel. "He's got about 950 acres. My piece is over on the other side of the road. I've got about 850 acres." 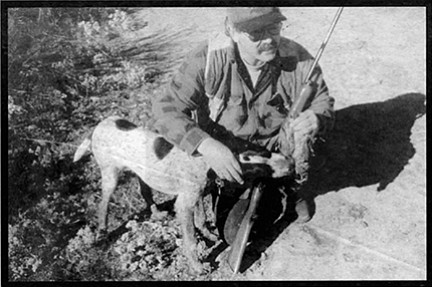 Don Madison and Otis. “I haven’t really trained Otis to do that. It’s in his blood." 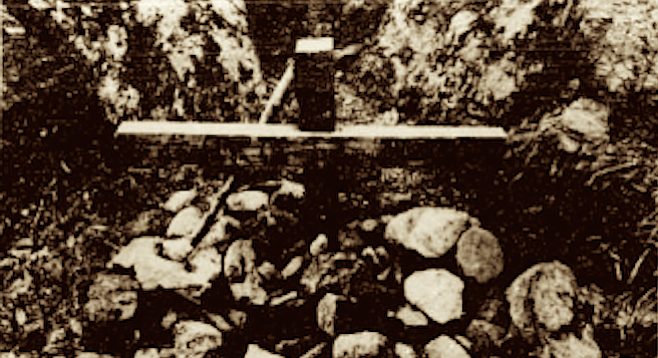