“If Charlton Heston were a woman, would he have maintained the same career?” 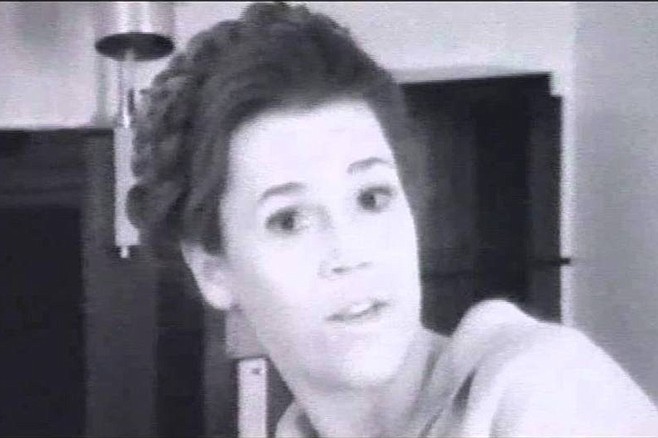 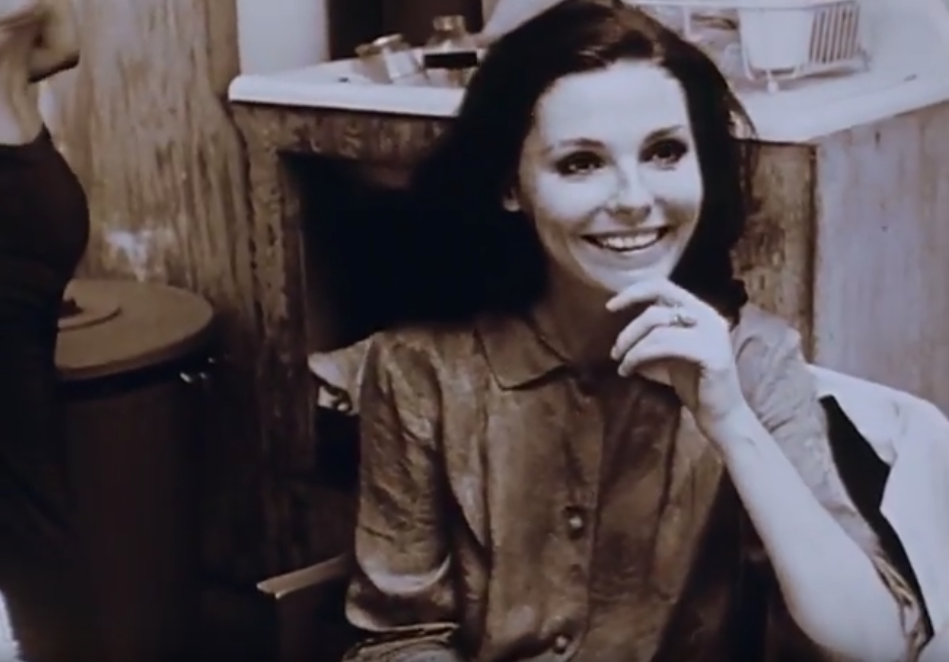 A novelty at its time of release: this trio of autobiographical profiles with three disparate subjects was produced by an all-female crew under the heading A Woman’s Liberation Cinema Production. Feminist activist and author of Sexual Politics Kate Millett directed two of the segments, starting with her sister Mallory Millet-Jones, a recent divorcee (and convert to Women’s Lib). Mallory wants more out of life than she saw in the example set by her mother, a hand-wringing housewife waiting for her man to come home. (She calls motherhood “the moment you lose your freedom.”) Lillian, a happily-married chemist, comes from a generation that frowned upon women graduating from college. Instead, she and her sister worked to put their brother through school. The third interview, directed by Susan Kleckner, is with Robin, a 21-year-old free spirit who has the least to contribute. (Vincent Canby referred to the dialogue as an “exercise of that kind of happy egotism that might pass for searching self-analysis on The Merv Griffin Show.”) For the sake of structure, Robin should have opened the show. Find it at: http://rarefilmm.com/2019/09/three-lives-1971/

Antonia: A Portrait of the Woman trailer 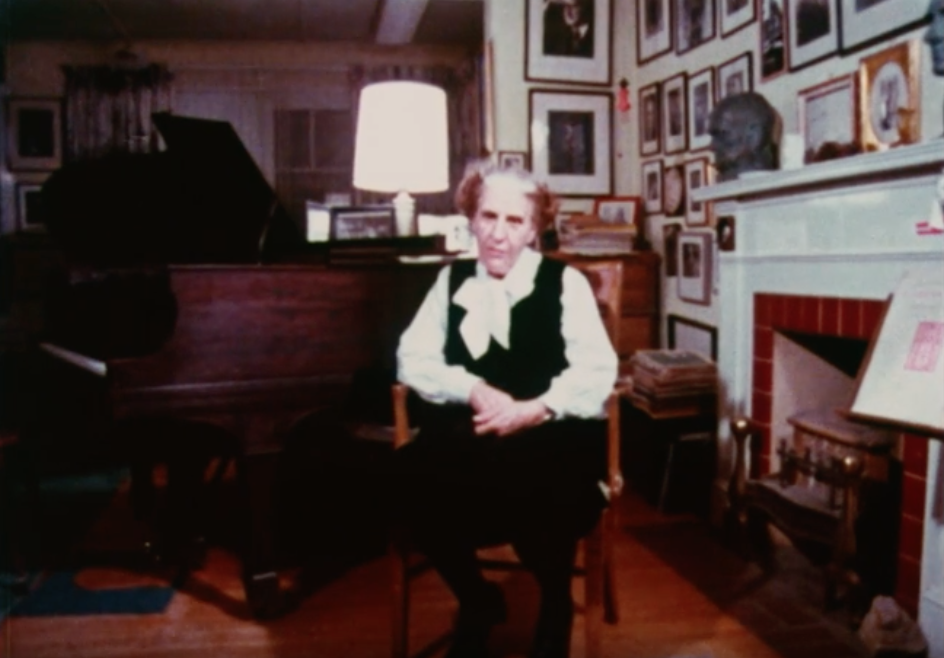 They all laughed when Antonia Brico picked up the baton, but she never would have forgiven herself if she had not at least taken a shot at her dream. When Brico was 10, her foster parents suggested she take up the piano as a quick fix to nail-biting. Her nails grew, along with her desire to become the first female conductor for major orchestras in the US and Europe. Shot on 16mm by Joan Godmilow and co-director/Brico’s former student Judy Collins, the 58 minutes spent in the conductor’s presence are sheer magic. Whether conducting, regaling dinner guests, or rehearsing an orchestra, Brico’s passion for living and her commitment to her art permeate every frame. And what a joy when she lets her hair down to favor friends with a toe-tapping rendition of “After You’ve Gone.” Avoid the free copy on YouTube; the last thing you want to hear are Brico’s performances with a motor boat soundtrack. Pay the $4 and download the recently restored version of this Oscar-nominated documentary. 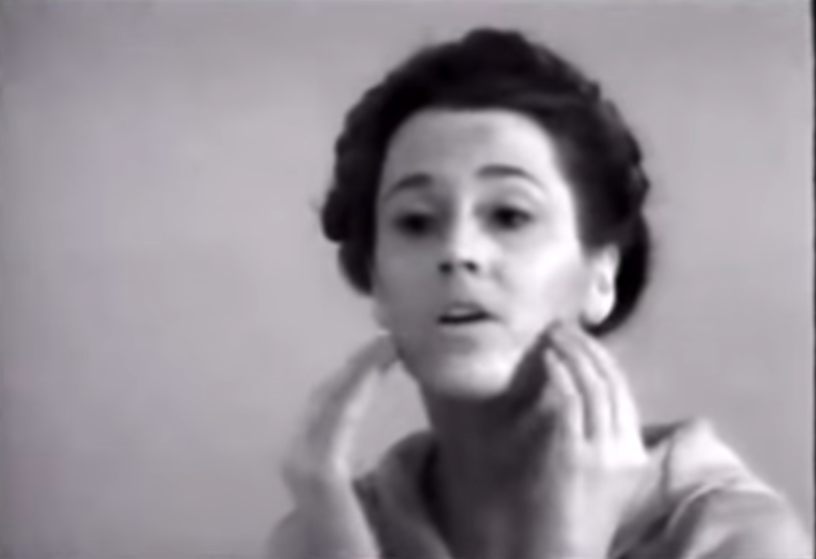 “What would you do if you were a boy?” That’s just one of the questions French actress and director Delphine Seyrig poses to a group of acclaimed movie actresses. (Jill Clayburgh answers the question with another question: “If Charlton Heston were a woman, would he have maintained the same career?”) The title, taken from a 1958 film with the same name by Marc Allégret, refers to the way an actress is expected to behave in the male-dominated film industry. Shot in 1976 and released in 1981, there is so much to be learned from this documentary that there’s not enough room to do it justice in this space. “Most of the women characters are adjuncts to the story,” observes Maidie Norman. Shirley MacLaine sums it up best with, “In the ‘40s, due to censorship, they wrote parts for women outside the bedroom. When men call the shots, the fantasies they want to see are women in the bedroom.” And can you believe that Jane Fonda was asked to have her jaw professionally broken by a dentist to improve her looks!? It’s been 40 years since its release, but you’ll be shocked to see how much of the sexism still holds true.