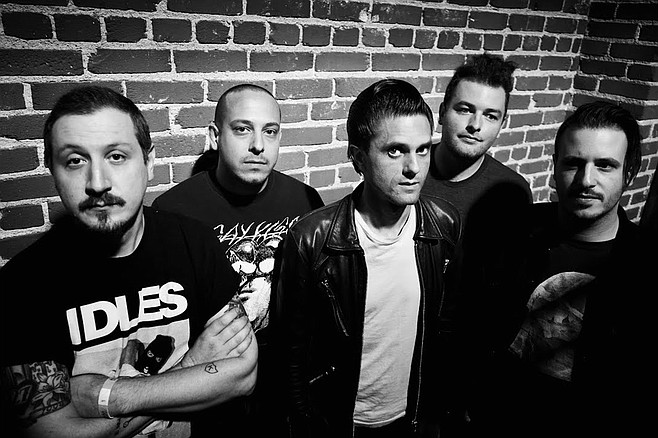 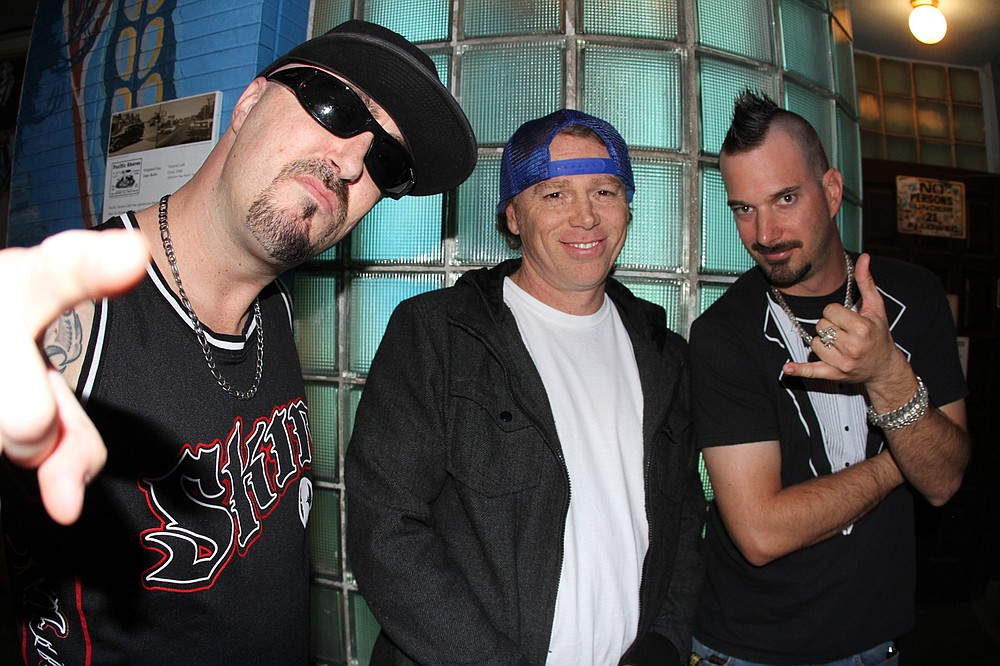 Island reggae band Safety Orange was founded in 1996 by singer/bassist Sol Turpin (40 Oz. to Freedom), a San Diego native, with guitarist/vocalist Greg Karlo (who once played with Turpin in a Cure tribute band). Their debut full-length Life as a Fish was followed by Troll Rock High, extensive touring, and several roster changes. A third album, State of Where I Am, was released on their own Wabasa Records label (Turpin’s middle name is Wabasa). Featuring a cover of a song by the Cure, it was nominated Best Rock Album at the 2013 San Diego Music Awards. With over 20 years of gigging to their credit, part of their longevity can be attributed to bill-paying and equipment-gathering sponsorship deals arranged with everyone from Coldcock Whiskey to BC Audio, Lava Cables, Curt Mangan Strings, Jagermeister, Aedik Clothing, and Jackhammer Movement. Currently, they’re a trio featuring Turpin, Karlo, and Mower drummer Jessie “Tato” Tate, with a new video for their track “Grin on My Face,” a fun family-friendly romp featuring little kids set loose in a recording studio and elsewhere. Their recent single “Better Now” is featured on Spotify’s Reggae Summer Beach playlist. The bill includes El Dub. 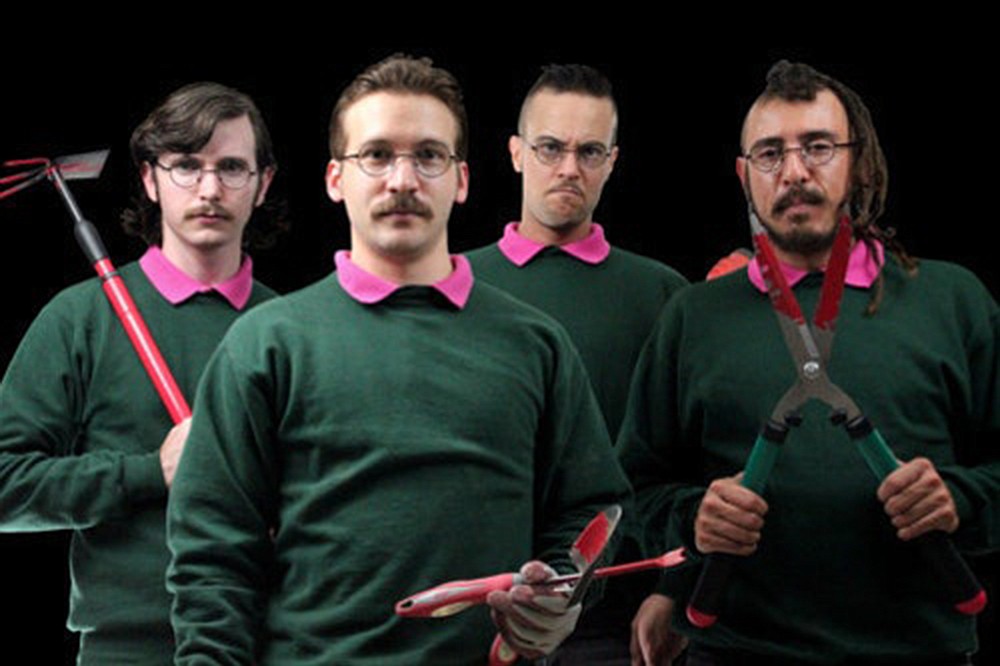 The Crossover Episode Tour pairs MC Lars with Simpsons-inspired retro-rockers Okilly Dokilly, featuring multiple Ned Flanders impersonators. Wearing the green sweaters and round glasses made famous by the pious cartoon character they emulate, their songs are built mostly from quotes heard on the TV show, a comedic conceit that quickly earned the band over 30,000 Facebook fans within two weeks of debuting their initial four-song demo. A debut album in 2016, Howdilly Doodilly, proved that there are more than enough Flanderisms and left-handed puns to fill up a setlist, as they demonstrated last year by playing over a hundred shows for Ned-lovers all across North America. The membership roster - currently featuring a guitar, synth, and drum lineup - seems entirely fluid, depending on whoever happens to fit the costume when it comes time to play. Co-headliner MC Lars is also known as a cartoonist, game designer, poet, podcaster, and YouTube star. 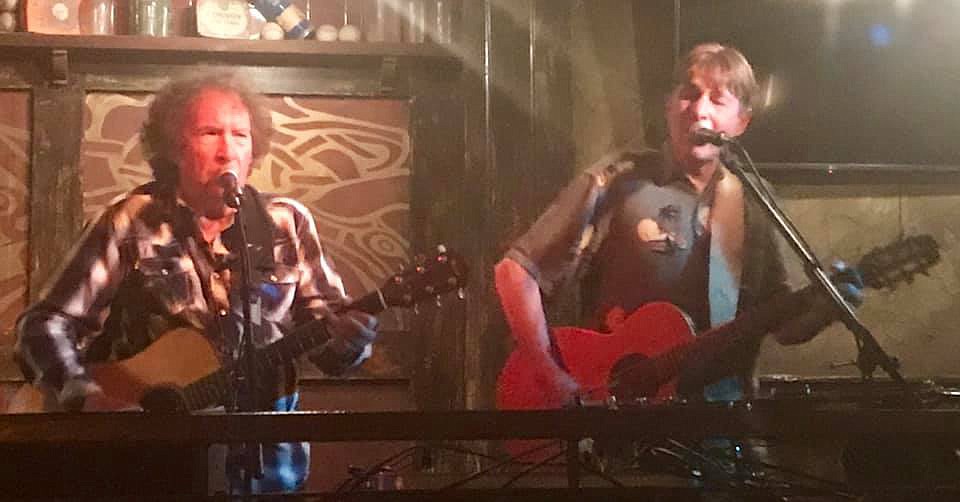 Thee Dark Ages was a ‘60s/’70s rock band started by former members of Thee Jesters, including future Beat Farmer guitarist Jerry Raney and guitarist/bassist Jack Butler, both of whom still occasionally revive the Ages for reunion performances. In their original high school incarnation, they reportedly played a lot of British Invasion music, as well as the complete Forever Changes album by Arthur Lee and Love. Future rock critic Lester Bangs would sometimes sit in with the band, which once landed a residency slot as the house band at the Hi Ho Club in El Cajon. The soundtrack for the 2014 documentary A Box Full Of Rocks: The El Cajon Years of Lester Bangs includes several Thee Dark Ages songs, as well as tracks by local Jon Kanis and contributions by Robert Williams (Captain Beefheart), Jack Gimble, and the Flying Sandolini. 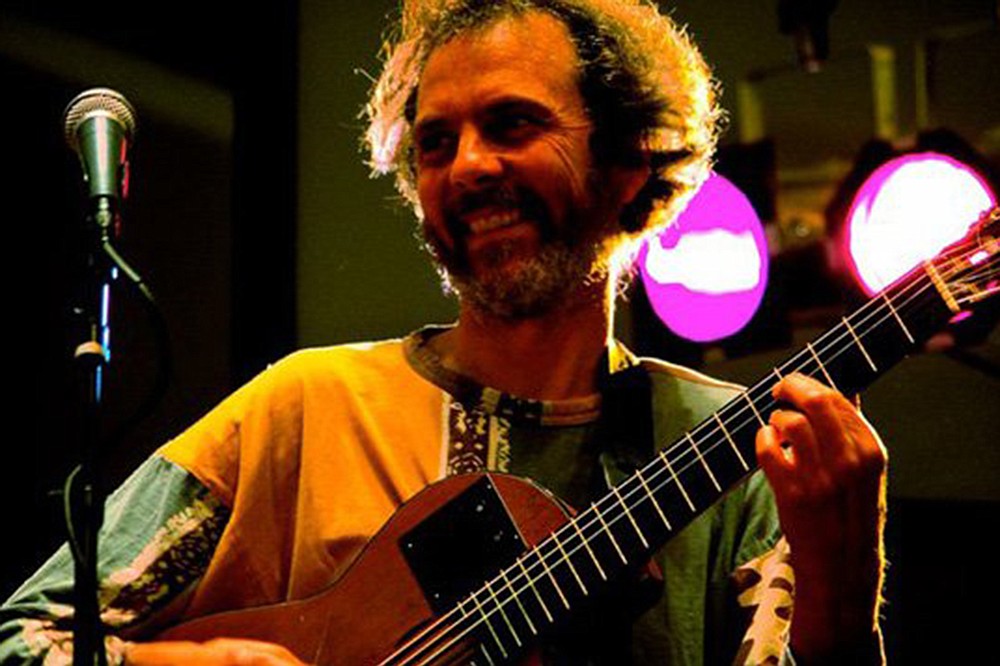 Jazz guitarist Peter Sprague was eight when his family moved from Cleveland to Del Mar, picking up the guitar a few years later and studying with San Diego stringsmith Bill Coleman. He turned to jazz, and formed the Minor Jazz Quintet with like-minded schoolmates. Following a year of study at the Interlochen Arts Academy, Sprague studied with Pat Metheny in Boston and performed with Chick Corea’s band. His own recording career began in the late ‘70s, with several releases on the Xanadu label (The Path, Message Sent On the Wind, Bird Raga), before he moved up to the larger Concord Jazz Records, which released Musica Del Mar and Na Pali Coast. He has since acquired the rights to all of his albums and made them available via his own label, SBE. Sprague eventually returned to Del Mar, and has since become a fixture in the local jazz scene, along with brother Tripp (sax and flute) and father Hall T. Sprague (percussionist). His Spragueland studio has recorded many local musicians, with hundreds of releases over the years. For this trio performance, he’ll be backed by bassist Justin Grinnell and drummer Duncan Moore. 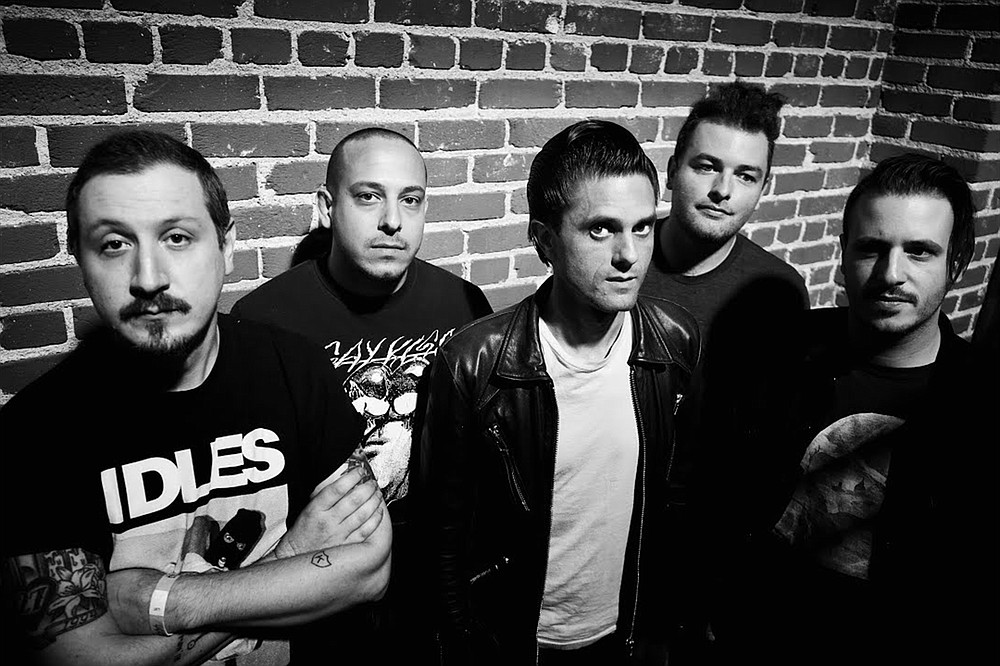 Deaf Club features Justin Pearson (the Locust, Dead Cross, Planet B), Brian Amalfitano (ACxDC), Scott Osment (Weak Flesh), Jason Klein (Run with the Hunted), and Leo Ulfelder (Fissure), who say they “approach music as an opportunity to confront our collective sicknesses.” Their recently released EP Contemporary Sickness, from Pearson’s Three One G label, was preceded by a single and video for “Bright Side Of Death.” The video, directed by Rogelio Lopez and edited by Lucas Takano, sports fast-paced footage of the band performing in front of a strobe-lit wall of amps. A video for “Bounced Reality Check,” directed by Dark Details (who created videos for Planet B and Kool Keith), is a zombie apocalypse mini-movie. Another video, for “Boyfriends of Christ,” features about a minute of jarring black and white found footage. Produced in a digital edition and a specially printed vinyl run, the release was mixed and mastered by Brent Asbury (Retox, Dead Cross, Planet B), with vinyl cover art by Jesse Draxler, who has done artwork for Nine Inch Nails and the New York Times. The bill includes OhCult, the Gay Agenda, and Modern Love.