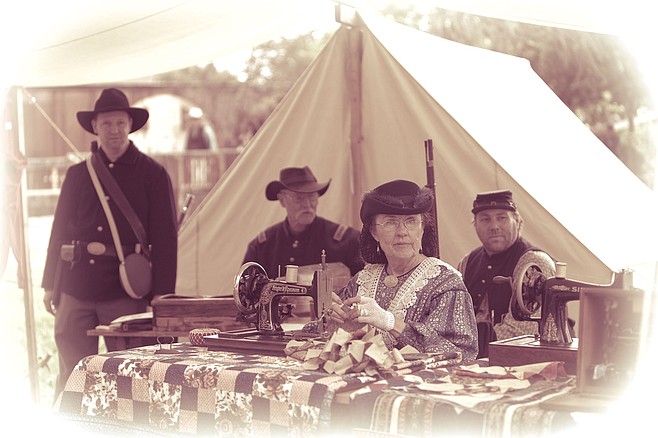 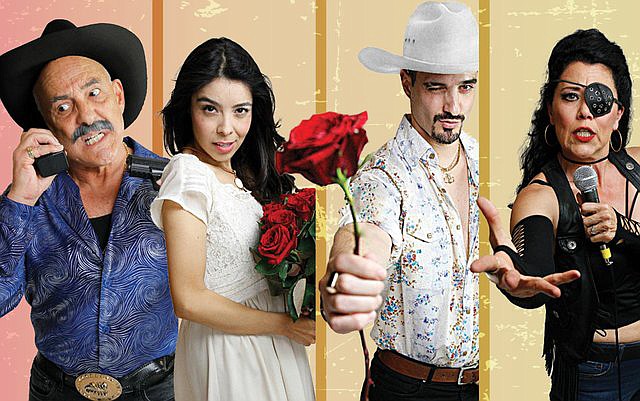 Don Ernesto, macho cartel lord of Sinaloa, is used to getting exactly what he wants. In this case, he wants Eva — the young woman he sent to a convent to be trained to become his perfect, submissive wife. But en route to meet her future husband, Eva bumps into Mario, the son of a rival Narco capitán. Will Mario “rub out” Don Ernesto? Will Don Ernesto “rub out” Mario? Lots of Mexican banda songs. 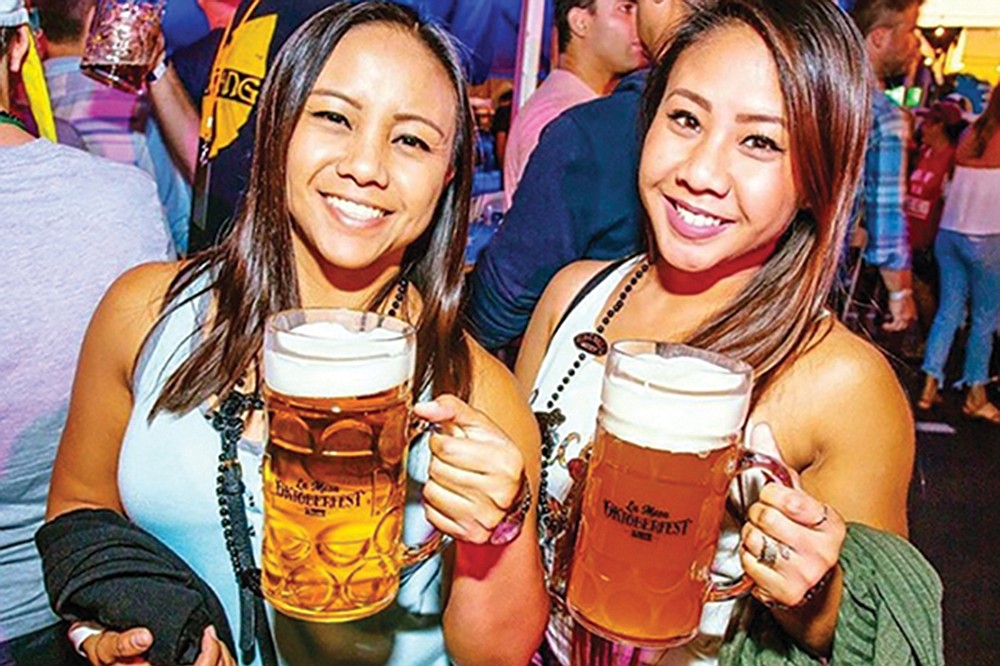 Since 1973, people have been gathering in La Mesa for entertainment, German food, live music, and beer. The Hofbrauhaus Biergarten serves up German beers and cocktails, plus there are brat eating contests, musical chairs, yodeling contests, sing-a-longs, beer stein races, and keg bowling. 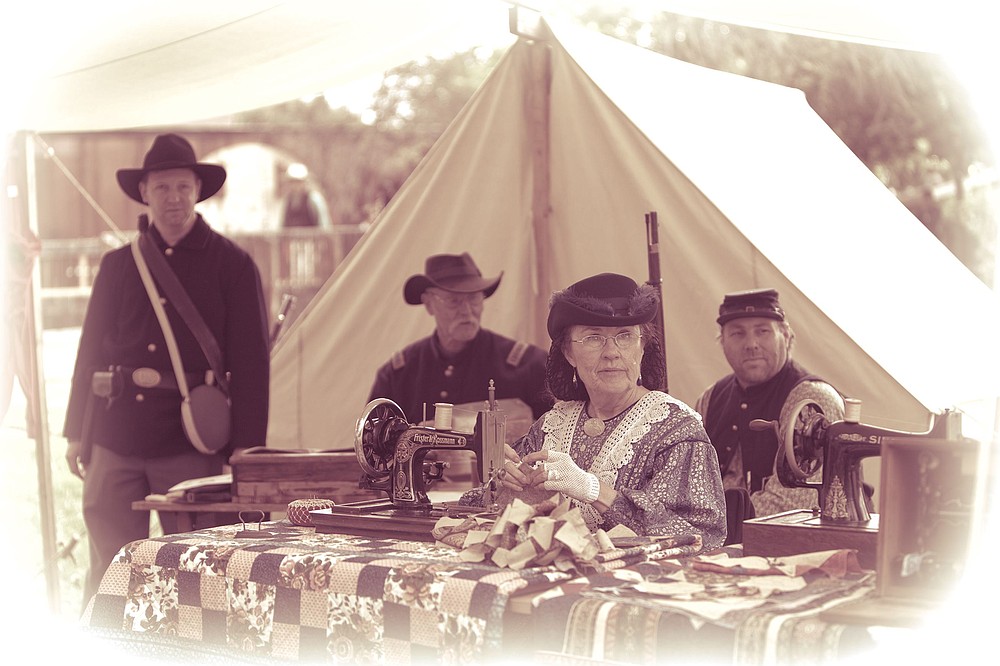 Pan for gold and meet pioneers

Pan for Gold And Meet Pioneers

Living history groups bring the 1800s back to life, so you can interact with period-correct encampments and meet mountain men, cowboys, and pioneers. Also: experience mock train robberies, pan for gold along the banks of Rattlesnake Creek, ride the train, shop for handmade items, and visit the Nelson House and the Heritage Museum. 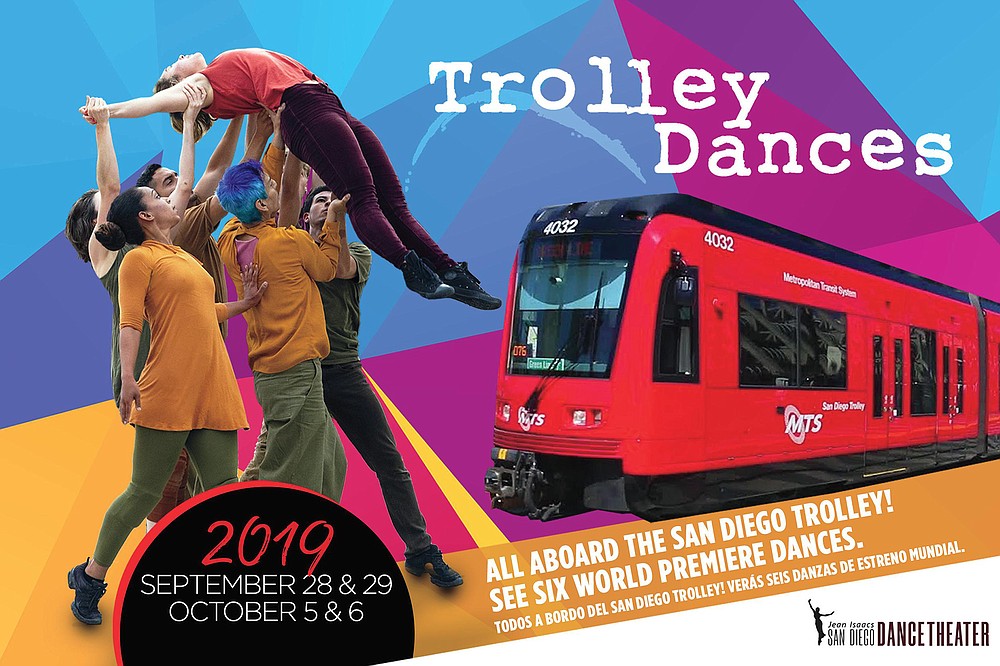 See six new dances, created by an international team of choreographers and performed by more than 50 dancers. Guided tours will take up to 75 people at a time to see the San Diego Dance Theater utilize the trolley’s green and orange lines as they bring viewers to two new low-income housing complexes along the route. Later, the group will be ushered to the Federal Courthouse and then to the Intercontinental Hotel. 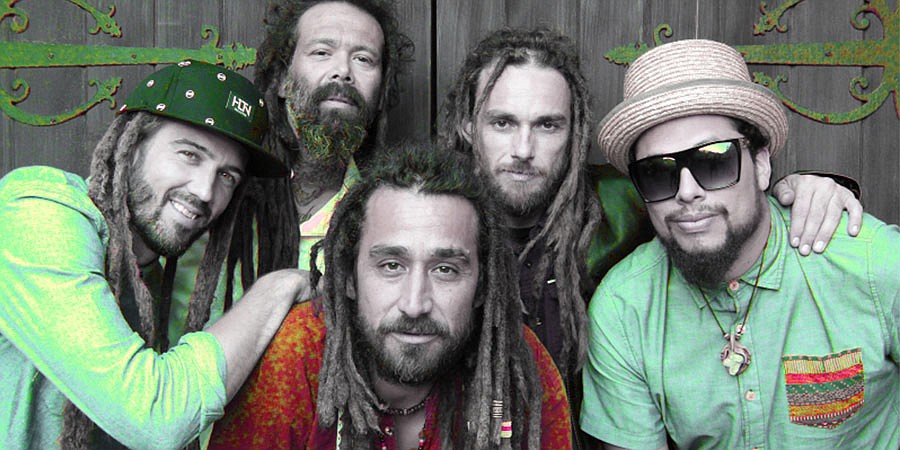 Though they earned their biggest notice for their 1994 cover of Peter Frampton’s “Baby, I Love Your Way,” which reached the U.S. Top 40 and was heard on the soundtrack for the film Reality Bites, local reggae heroes Big Mountain first hit the charts in late spring 1993 with the song “Touch My Light,” frequently heard on radio stations Q-106 and B-100.