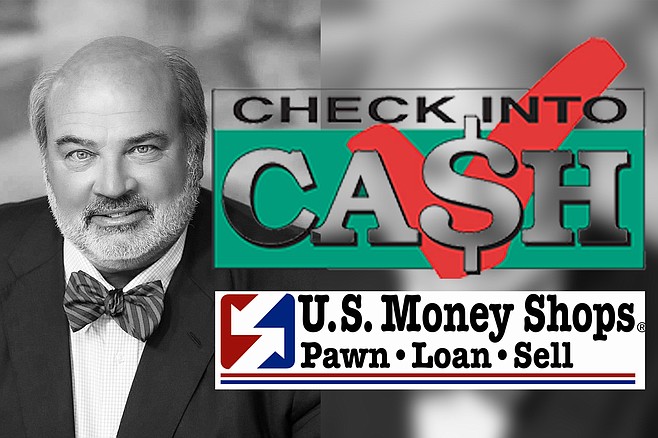 California Senate Democrat Ben Hueso, off and running for the First District county supervisorial seat currently held by termed-out Republican Greg Cox, is tapping controversial out-of-state cash for his bid. Hueso, a former San Diego city councilman, had already hit the Sacramento money-raising circuit before announcing his candidacy August 8. On June 20, for instance, he picked up a total of $2400 from John Bailey Jones, William A. Jones, and Courtney Jones Pendergrass of Cleveland, Tennessee. The three are children of Allan Jones, founder and CEO of Check into Cash, a controversial payday lending outfit. “He’s been called a robber baron by political pundits because his payday loan and car dealership franchises — Check Into Cash, Buy Here Pay Here, U.S. Money Shops — often depend on a low-income or financially struggling clientele, making short-term, high-interest loans that are capable of dragging the poor deeper into debt,” said a February 5, 2015 dispatch by the Chattanooga Times Free Press. “He’s been skewered in national media outlets, called ‘odious’ and ‘repellent,’ not to mention greedy and racist. He’s been lampooned for the extravagant life he lives while his customers scrape by, paycheck to paycheck.” 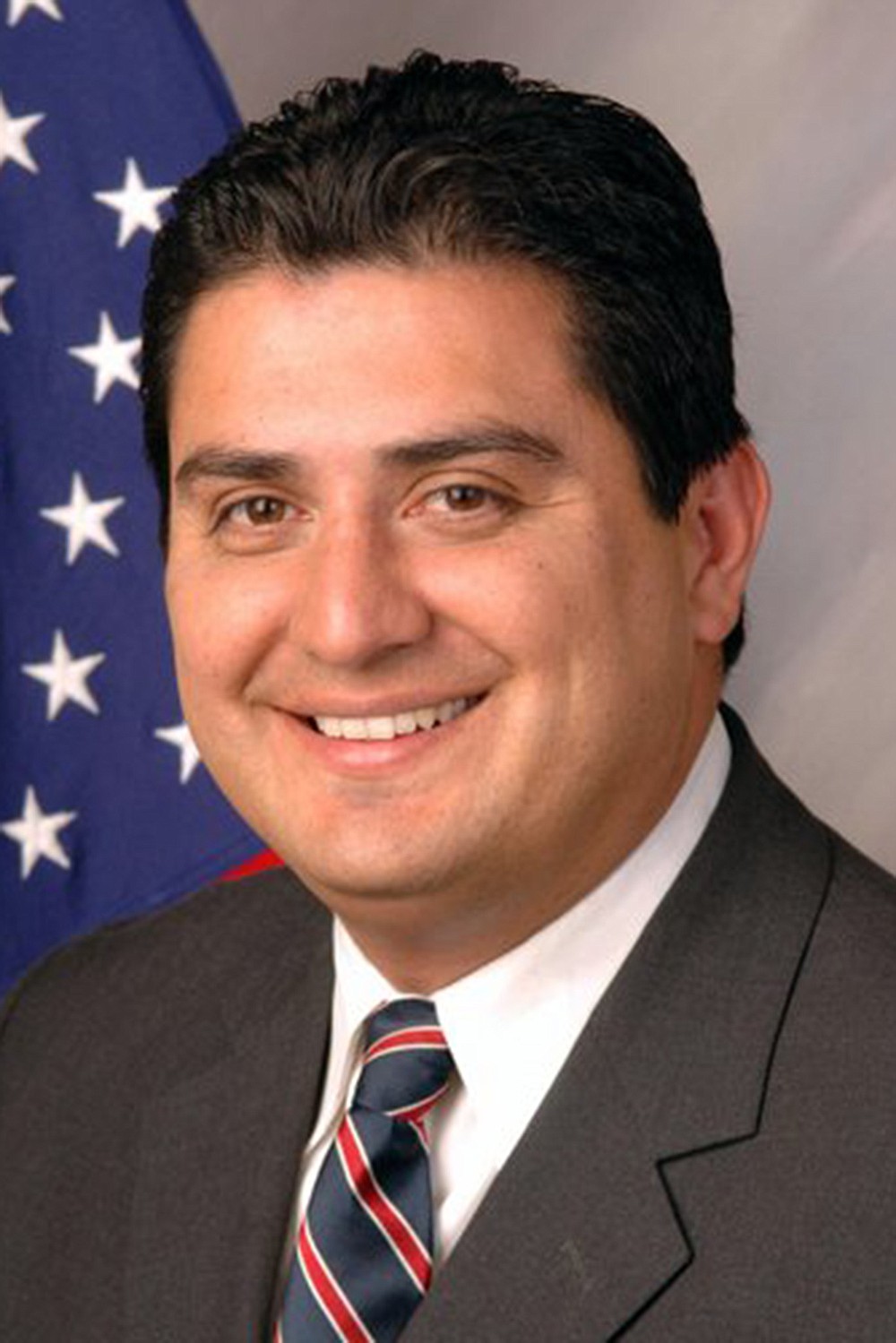 This June 26, Hueso withheld his committee vote on Assembly Bill 539, a payday lending regulation and rate cap measure by fellow San Diegan Lorena Gonzalez opposed by the lenders. Proclaimed Hueso in a Los Angeles Times account: “Telling people how to manage their finances, I don’t think it’s the government’s job to do that.” The bill ultimately passed both houses of the legislature over the objections of the payday lending lobby and now awaits action by Governor Gavin Newsom.

Other payday lenders to furnish financial backing to Hueso’s county supervisorial cause during the legislative fight over AB 539 included Curo Group Holdings Corp executive Donald Gayhardt and Agnes Gayhardt of Bryn Mawr, Pennsylvania, with $1700 on May 30. Eric Norrington II of Ace Cash Express in Plano, Texas, gave $700 on June 13.

In August 2014, Hueso and Gonzalez were linked by an infamous alcohol-fueled party in the state capitol during which Gonzalez posted a photo on Twitter of Hueso boozing with other legislators, which she captioned “Yes...Loving my Latino Caucus boys.” Hours later, Hueso was pulled over by the California Highway Patrol for driving drunk.

While his boss continued to twist slowly in political wind brought on by a federal indictment, a top staffer for Republican House member Duncan Hunter took off for Stockholm and Moscow at the end of summer, thanks to the Woodrow Wilson International Center for Scholars. “As chief of staff, I will participate in a bipartisan congressional trip that will provide insight on cooperative efforts between Sweden and the United States on important issues, including the Arctic,” wrote Ricardo Terrazas on his disclosure filing for the six-day trip beginning August 25. “Also, bipartisan discussion and efforts on U.S.- Russian relations.” The aide’s free tab was valued at $1304 worth of airfare, $1119 in lodging, and $268 in meals, per the report. After a tour of the Swedish parliament, the group met for dinner at Fem Sma Hus, a “historic restaurant, in operation since 1694,” according to the itinerary. “Dinner will take place in a private, vaulted dining room while Dr. Sfraga and Mr. Pomeranz wrap up the Sweden portion of the trip and hand off to the Russia portion, highlighting the shared issues and competing perspectives.” 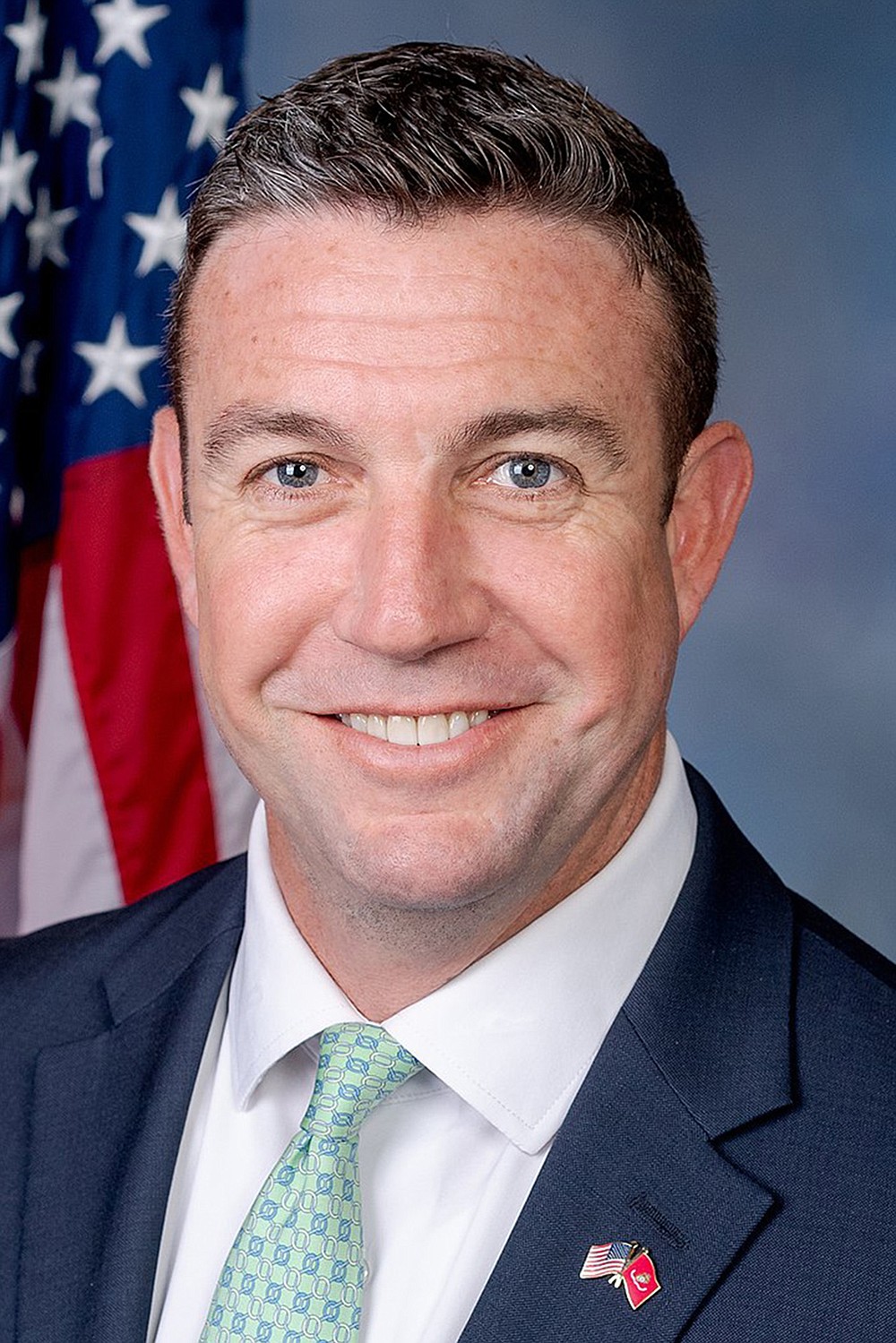 Duncan Hunter. Is that a smile or the rictus of a political dead man?

In Moscow it was back to all-American fare at the Marriott Grand Hotel on Tverskaya Street. “Dinner and discussion on nuclear weapon issues,” happened at the nearby Scenario Cafe. A final “recap on lessons learned and group dinner” was held at LavkaLavka on tony Petrovka Street. “Looking for something exclusive at Moscow gastronomical stage? It is where you MUST be led to!” says a review by the website likealocalguide.com. “The restaurant’s menu renews seasonally since suppliers’ foodstuff changes throughout a year. Here you can taste a pike from the Volga, a deer from North Siberia, a duck from Voronezh all cooked by a local chief (sic).”

The think tank’s donors aren’t made public, but the Wilson Center’s website notes that “70 percent of the annual operating budget must be raised from private sources to ensure the Center’s continued role in ‘the dialogue of democracy.’” Board members include Ignacio E. Sanchez of the multi-national law and lobbying firm of DLA Piper, and Charles Glazer, a State Department advisor during the Trump transition. In June, Sanchez was hired to lobby regarding Qatar-based news outlet Al Jazeera’s “journalism, press freedom, and other issues impacting client’s U.S. operations,” Politico reported.

No campaign contributions should be allowed....its a system directly lending to corruption.

In the collapse of the GOP as a viable electoral force, Hueso has joined the growing number of Dems who rent their party affiliation to push Rep policies.

Time for voters to realize affluence will always find a way to influence, and call out pols who wouldn't be elected if they were open about their collaboration.

So has DUI Ben Hueso laid off the tequila? Lorena Gonzalez and all her "Latino homies" as she lifted a glass of alcohol to on her twitter page the night Hueso was wasto and was arrested.

Their clan of extreme liberals have been and will continue to ruin the quality of life in California. They have their own agenda and constituency and they don't care about the other 60%. The 60% that pay the taxes while the 40% work the system these "representatives" have laid before them to abuse.

Money corrupts politics. Anyone giving any money to a politician expects something in return. Follow the money and you will find the owner-operator of the politician regardless of party affiliation. The corrupt Supreme Court ruled that money is speech. The justices that voted fo that should be impeached.

Bennie sucked as a city council clown so why would he be good as a supervisor. He would make a good bartender with his line of B/S.