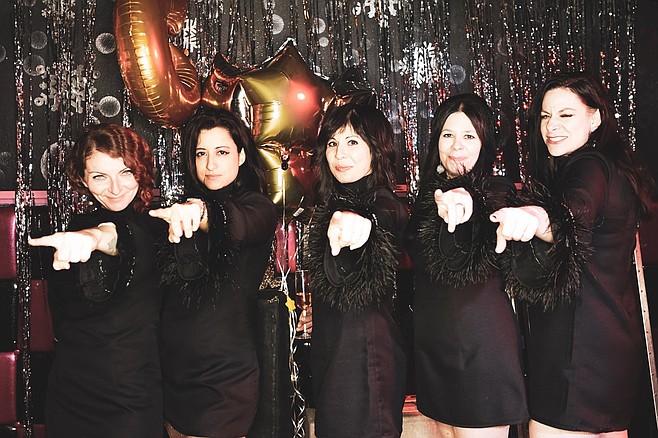 The San Diego Jazz Fest & Swing Extravaganza runs November 27 through December 1, with multiple stages hosting over two dozen acts, including Dan Levinson, Molly Ryan, John Royen, Katie Cavera, Carl Sonny Leyland, Marty Eggers, Virginia Tichenor, Chicago Cellar Boys, and the Dave Bennett Quartet. Locals slated to appear include Gino & the Lone Gunmen, Mad Hat Hucksters, Sue Palmer, and the High Society Jazz Band. The Hucksters, founded in 2015 by swing dancer Morgan Day, is a jazz sextet playing music in the style of small combo dance bands of the 1930s swing era. Their repertoire includes traditional jazz, swing, and early rhythm and blues meant to get the listener’s feet tapping and up on the dance floor. A self-produced album released this past summer, Live at the Firehouse, consists of 18 tracks recorded in March during the Firehouse Swing Dance (San Diego’s longest running weekly swing dance venue) at Parq West. Spotlighting pre-World War II jazz and swing songs, “the album is meant to capture the energy of a band performing for dancers in a venue built for this kind of music,” according to Day. 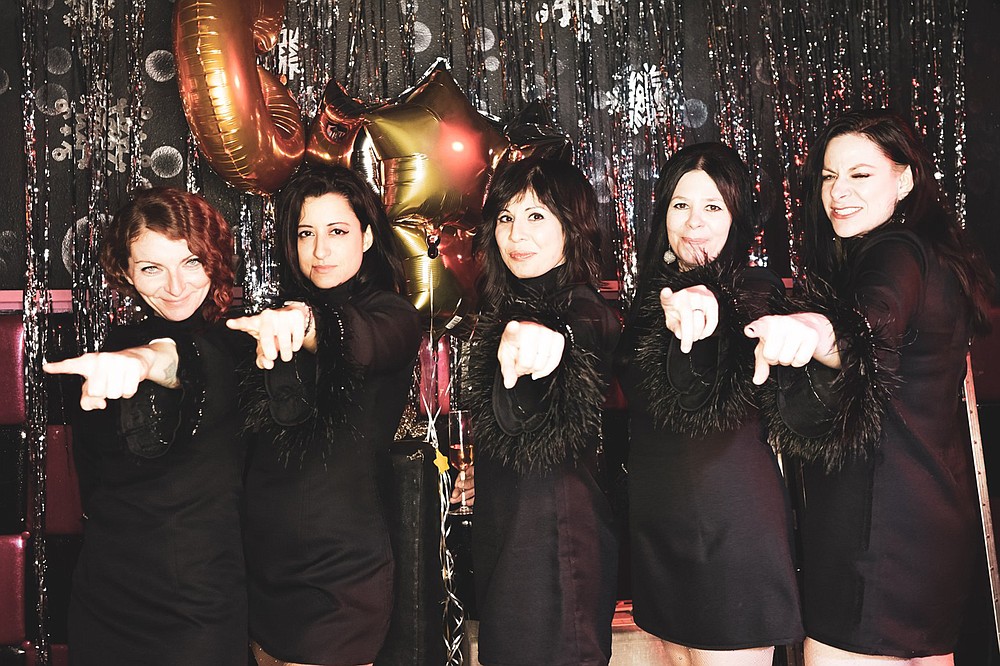 The Rosalyns and the Sound Reasons

The Rosalyns were founded by an all-star all-girl lineup, including Anja Stax/Diabolik from the Loons, Lety Beers of the Schitzophonics, Amy Gore from the Gore Gore Girls, and Birdy Bardot of the New Kinetics. Currently filled out by guitarist Lori Sokolowski (Gloomsday), the group first convened in late May 2013 at the Casbah, to play at the 30th anniversary party for local underground rock ‘zine Ugly Things (published by Stax’s husband). Stax co-founded the all-girl German band Thee Cherylinas in 1991 and then moved to London, England in 1994 to join the Diaboliks. Beers scored San Diego Music Awards in 2013 and 2014 while drumming for fuzz rockers Schizophonics. Singer-guitarist Gore has also collaborated successfully with cult hero Nikki Corvette to form Gorevette. Bardot, who usually covers guitar with New Kinetics, plays organ and sings. The Rosalyns will be plugging their new album Outta Reach, for a bill that includes the Sound Reasons, Alvino & the Dwells, and DJ Tony the Tyger. 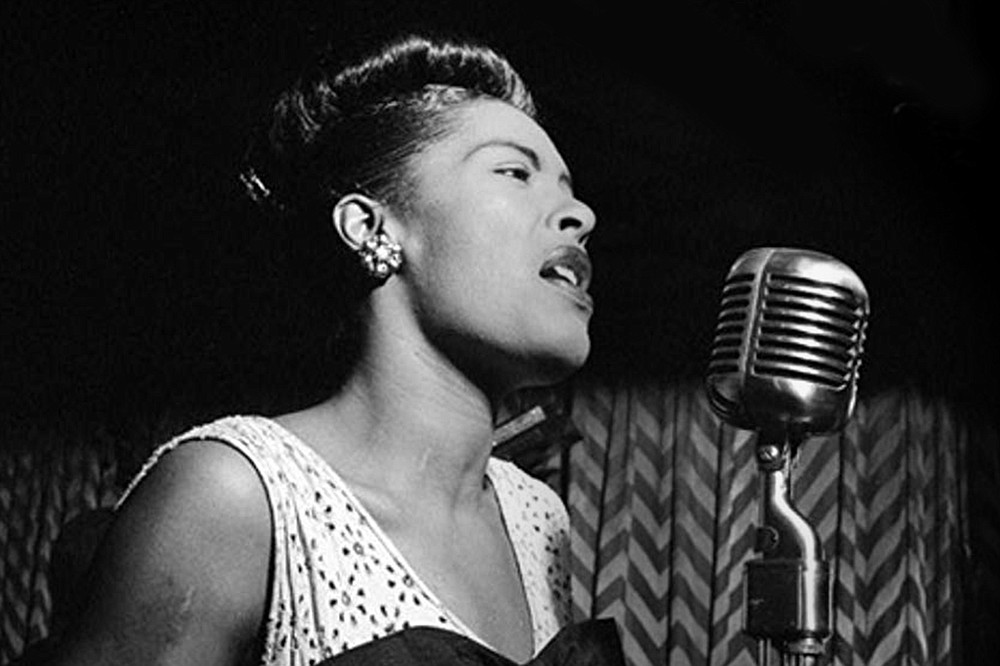 “Billie Holiday did not have a huge range, but she had a very unique timbre to her voice that is unmatched, and one of the most recognized voices of all time,” says Gilbert Castellanos, curator of this tribute to the revered vocalist. “She set the standard for every jazz singer with laid-back, creative phrasing that was always ‘in the pocket.’ Holiday mimicked horn players such as Lester Young and Harry ‘Sweets’ Edison, throwing a colorful dissonant note into the melody once in a while.” Castellanos has assembled an outstanding lineup of musicians and guest vocalist to pay tribute to Holiday, with a band that features Alex Frank (bass), Ralph Moore (tenor sax), Kevin Kanner (drums), and singer-pianist Champian Fulton. A pre-concert performance will be staged at 7pm by the students of Castellanos’ Young Lions Jazz Conservatory. 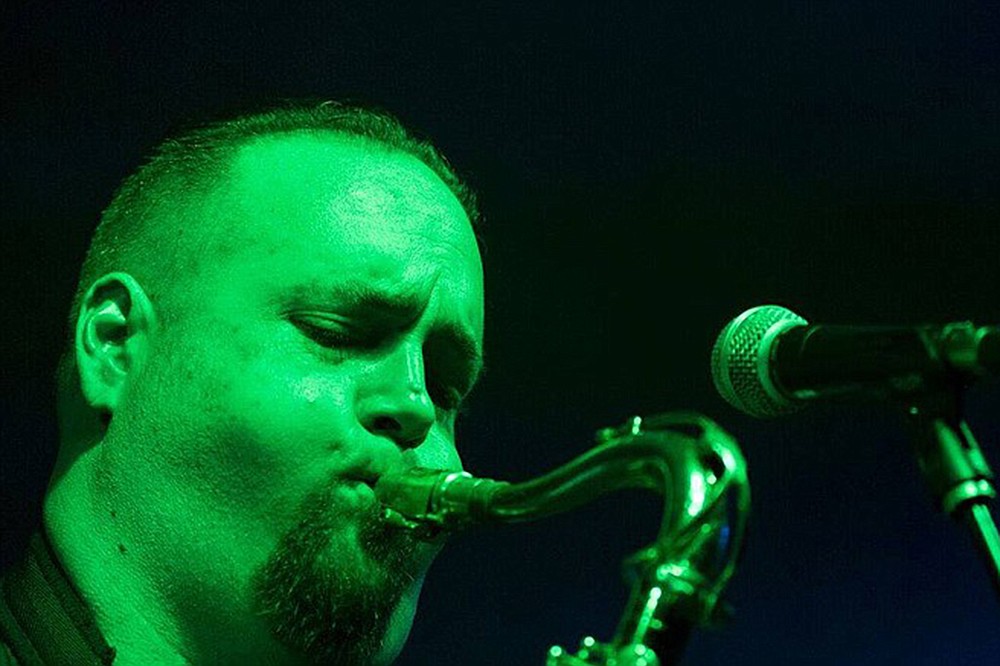 The Skatalites and Unsteady

Formed in 1992, “San Diego’s mutated ska collective” Unsteady was originally founded by two members of local ska band the Donkey Show, guitarist Chris “Creedy” Bates and drummer Kent Graves, along with saxophonist and vocalist John Roy, who’d been with late-‘80s local ska rockers the Gangbusters. Unsteady eventually became (mostly) inactive, with Roy going on to play with Fearless in Fairweather, as well as reuniting with Hewitt in Self-Made Men, while Howland DJd as the P-Man Show. They reunited to play several live shows in summer 2010, continuing to get together from time to time. 2017 saw the release of a split single featuring Unsteady’s song “Liar” and a new Manganista track, “Mr. Who,” pressed on randomly colored vinyl to make every record unique. Subsequent gig dates found vintage members John Roy and Kevin “Baby” Hewitt now reunited with bassist Paul Howland, although Howland was playing guitar this time around, along with a band that fluctuated from six to nine or more members. Roy’s longest serving bandmate has been Guitar Center employee Hewitt, who plays the Hammond B-3 organ. The Skatalites will headline. 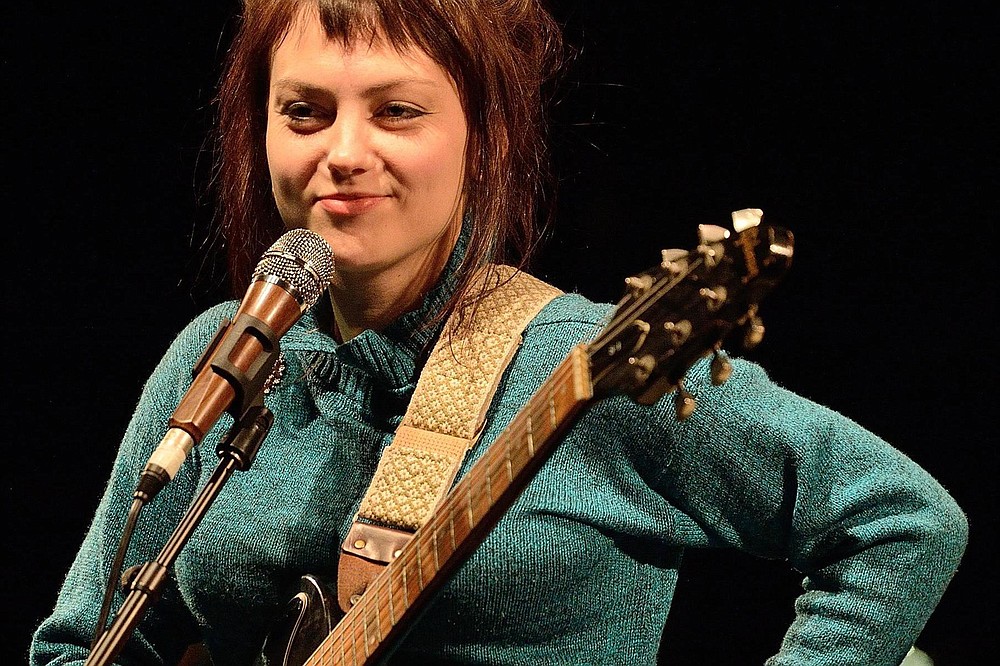 It’s likely that a lot of people heard Angel Olsen for the first time just recently, when she happened to be lucky enough to be booked on the same episode of The Tonight Show With Jimmy Fallon that featured an appearance by megastar Taylor Swift. It was the night that Olsen’s newest album was released, All Mirrors, which didn’t climb quite as high on the U.S. album charts as her 2016 full-length, My Woman. However, it’s proving popular on contemporary radio and it’s earning rave reviews on websites like Pitchfork, which called it “breathtaking.” Hailing from St. Louis, Missouri and now based in Asheville, North Carolina, Olsen is additionally known for collaborations with Cass McCombs, Tim Kinsella of Cap’n Jazz, LeRoy Bach of Wilco, and poet Marvin Tate. Also appearing is Vagabon, aka Laetitia Tamko, a Cameroonian-American autodidact multi-instrumentalist singer-songwriter and music producer whose self-titled sophomore album was released earlier this year on the Nonesuch label.