The long line of Puccinis 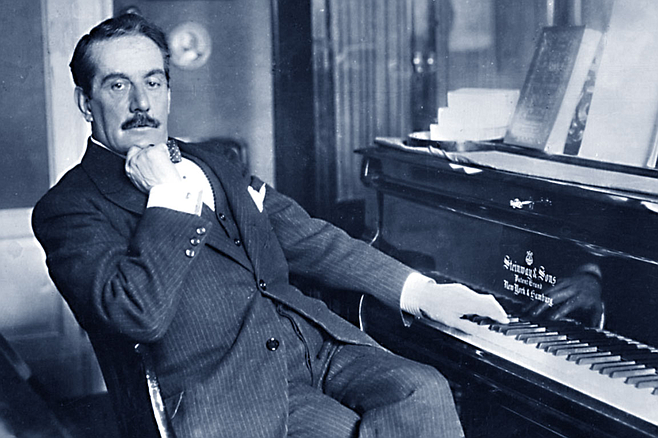 I’ve been posting daily music history tidbits on my social media and discovered that Michele Puccini was born on Wednesday, November 27 in 1813.

Michele was the father of the much more famous Giacomo Puccini. I had never looked into Puccini’s heritage. Probably because his extra-marital affairs, the suicide of his maid, and the fate of his estate are so fascinating.

Yet there it was, a tradition of musicianship in the Puccini family. At the time of Michele Puccini’s death, a Puccini had been maestro di cappella of the Cattedrale di San Martino in Lucca for 124 years. The tradition started with Puccini’s great-great-grandfather who was also named Giacomo.

Michele Puccini was a teacher of music and composed several sacred pieces of music along with a Concertone for Flute, Clarinet, Horn and Keyed Trumpet. Some of the sacred music is on YouTube but the performances aren’t well recorded. The Concertone is.

I gave it a listen and have to admit that I enjoyed it, probably more than I should have. It was written in 1838 and as such has something of the bel canto era about it. The solo instruments have a singing quality that would fit right into an opera by Rossini or Donizetti.

Michele Puccini’s music is oh so very Italian, and I can imagine a modern audience enjoying this Concertone. On the other hand, I can’t imagine an orchestra taking on the expense of four soloists in order to perform the piece.

Michele died when Giacomo was only six years old and therefore did not mentor his son in musical composition. Giacomo did participate in the musical life of the cathedral from an early age but never became the maestro di cappella.

Thanks to the YouTube sidebar, I was able to listen to a piano concerto by Michele’s father Domenico, grandfather of Giacomo. This piece smacks of the classical era but without the rigorous structure of Mozart, Haydn, or early Beethoven.

Having listened to all of Mozart’s mature piano concertos I must admit I liked listening to a piece from the same genre and style. It should be noted that Domenico’s piano concerto is from 1800 and so is Beethoven’s Piano Concerto No. 3. Clearly, Domenico was looking to the past while Beethoven was striding into the future.

I took it back one more generation to Puccini’s great-grandfather, Antonio. I found a terrible video of a 1986 performance of Antonio’s Miserere. It too is of the classical style. Mozart and Haydn were the preeminent composers of the classical style but just about everyone in Europe was composing in that style.

I found it fascinating to hear the procession of styles within Puccini’s family. The heritage goes from the classical to bel canto to the verismo of the Giacomo. 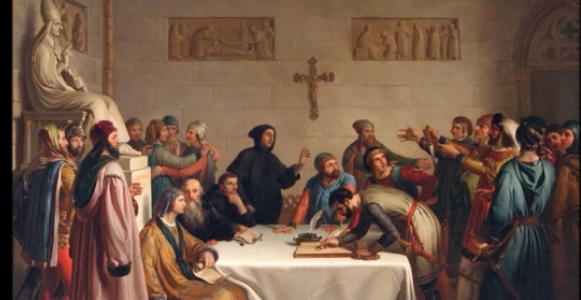 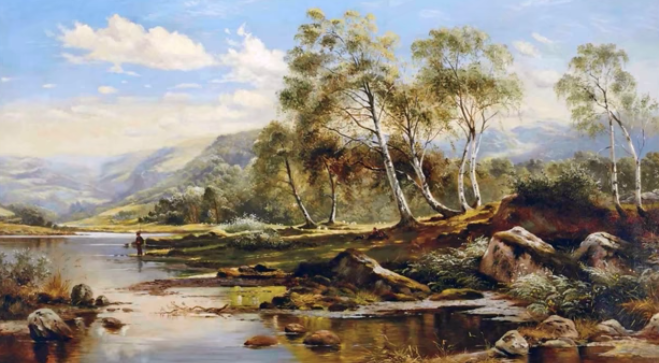 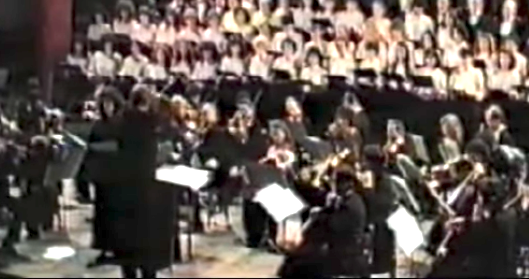