Bad taste with the PCA, NC-17, and John Travolta in drag

If the film’s main goal was to unmask, the detective work paid off 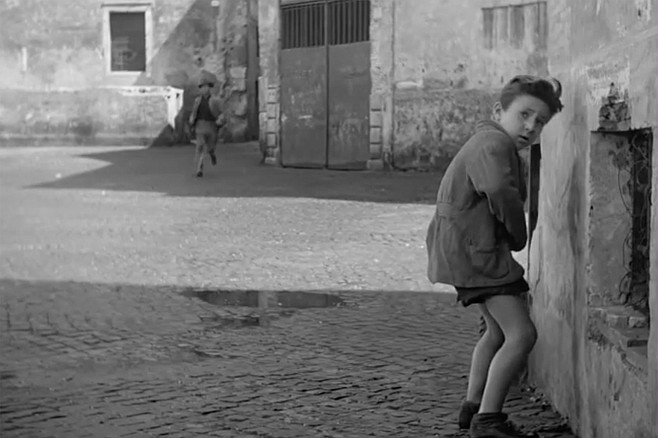 This week we offer up an uncut aggregation of bicycle thieves, censors’ needs, and cleaner Waters. 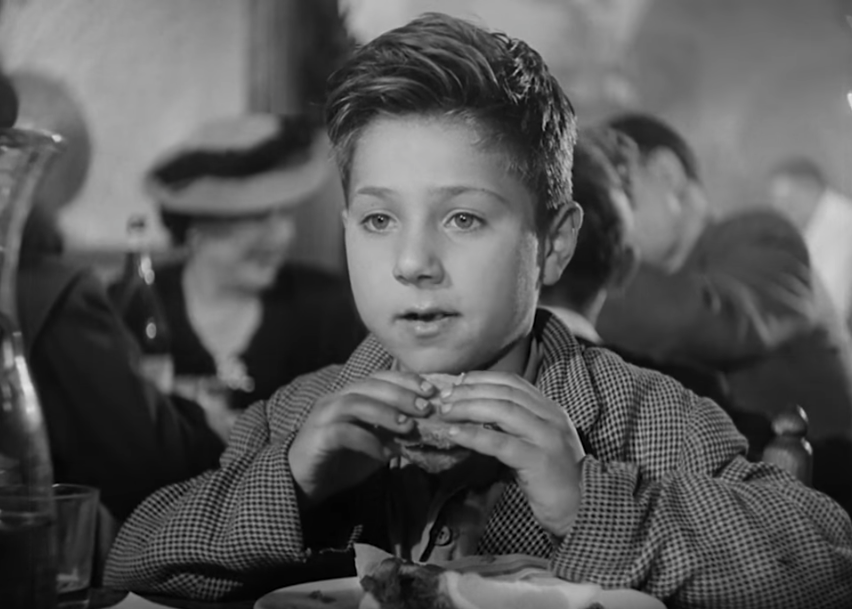 It was the first film to openly challenge the almighty Production Code Administration (PCA). The Code’s guideline concerning “a woman selling her virtue” was quite simple: “Certain places are so closely and thoroughly associated with sexual life or with sexual sin that their use must be carefully limited.” A brothel, no matter how antiseptic its depiction or crucial to the plot, was unthinkable and had to go. The scene of Bruno stopping to relieve himself on a wall was even more problematic. PCA honcho Joseph Breen abhorred bad taste and felt it cost Hollywood a great deal of its propriety. In spite of a Best Foreign Film Oscar® (and the fact that most members had already seen the film), the MPA (Motion Picture Association) went ahead and screened the two objectionable scenes. After Breen read from a six-page prepared statement, the film was denied the Administration’s precious seal of approval. The producer had the last laugh, however. With the picture playing outside the Code in 46 independent theaters, he placed an ad in the trades featuring a photo of Bruno standing before the wall. The caption read: “Please come and see me before they cut me out.” Soon after, several PCA-approved theater chains decided to show the film, marking the first time since 1934 that a movie played without the censors’ blessings.

This Film Is Not Yet Rated trailer 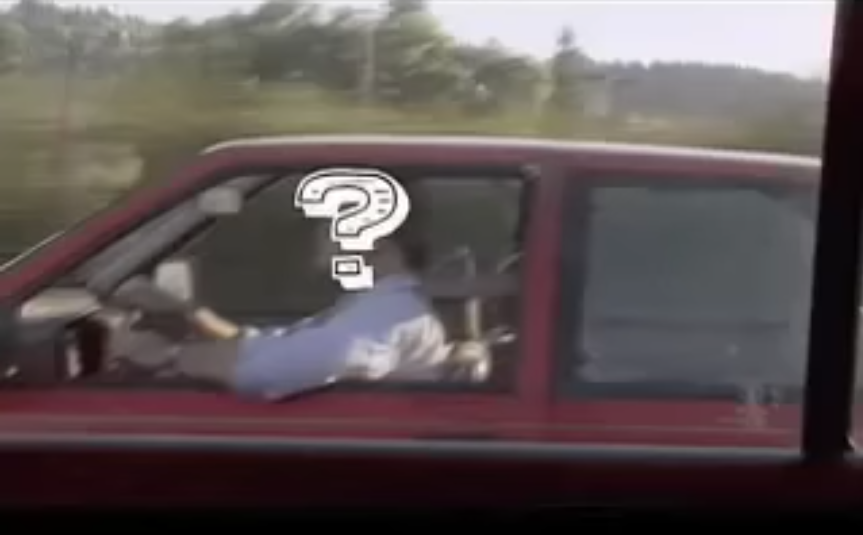 Did you hear the one about how the Motion Pictures of America Association (MPAA), a lobbying organization for the industry, rates movies? Show a couple making love, and the picture earns an adults-only NC-17 rating. Take a chainsaw and cut out said couple’s eyes, and before you can say “Oh, @$#&!” it’s rated R and children can attend with a parent or guardian. Kirby Dick’s doc is very much interested in tailing and outing MPAA members, and there’s a great story behind how the violence in the first Indiana Jones sequel, coupled with a Gremlin in a microwave, forced the board to dream up the child (and box office)-friendly PG-13 rating. But instead of presenting a concise overview, the film settles for a couple of Super-Size Me-styled sidebars, childish, sub-South Park animation, a score reminiscent of TV’s Charlie’s Angels, and one too many back-seat shots of a giddy Dick. If the film’s main goal was to unmask, the detective work paid off: we now know their identities. But their logic, not unlike the group’s lodgings, remains impenetrable. 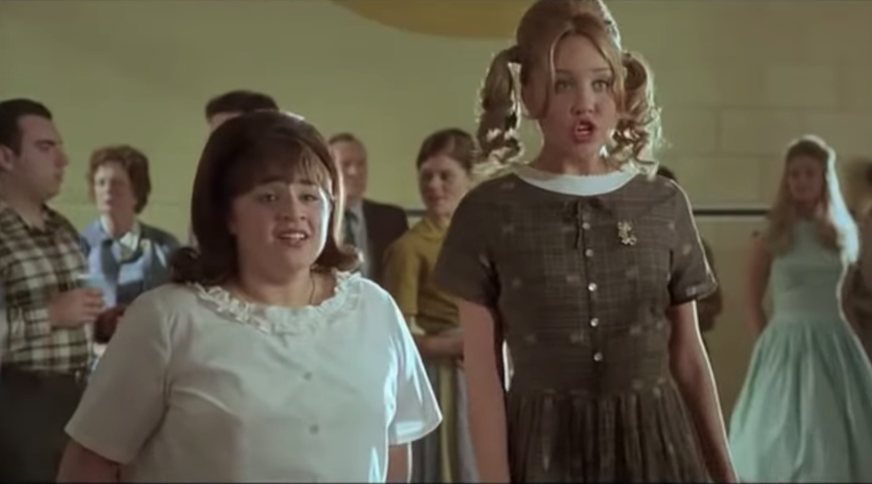 The 1988 version of Hairspray marked a turning point in director John Waters’ scatalogically attuned career. As a filmmaker, Waters is nothing without shock. Here, his story went from a midnight serving of Divine dog dreck to a PG studio film that played during daylight hours. Don’t expect a rapid-fire, edited-in-a-Mixmaster musical like Moulin Rouge. Director and choreographer Adam Shankman strategically maps out each shot so that plot and musical numbers seamlessly integrate. This is one of those rare instances in contemporary musicals where a choreographer envisions the way his scenes will play on the screen, not the stage. Nikki Blonski is a suitable Ricki Lake clone: a Jell-O mold with a wave machine trapped inside, always poised to wow a crowd. But the second act wilts, due in large part to a well-intentioned civil rights subplot that seems out of place in this satirical environment. (Waters’ tongue was firmly planted in his cheek when he tried to add a bit of social significance to his version.) And with the exception of an overly affected accent, Travolta does fine in drag. He has more lives than a hundred-year-old tabby. There’s even an anachronistic nod to Pulp Fiction, presumably thrown in so the younger demographic, lacking a proper historical perspective, will get at least one of the in-jokes.