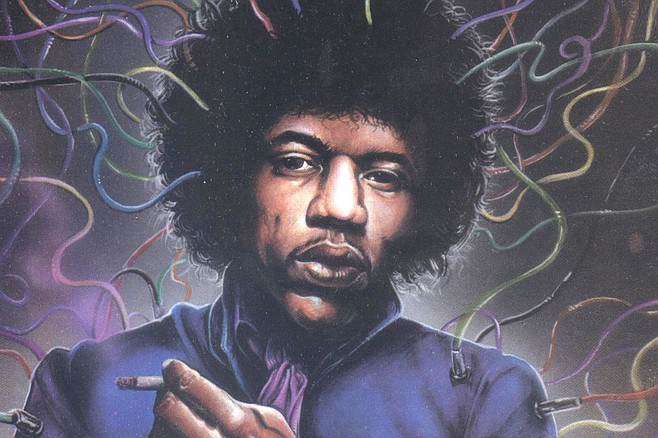 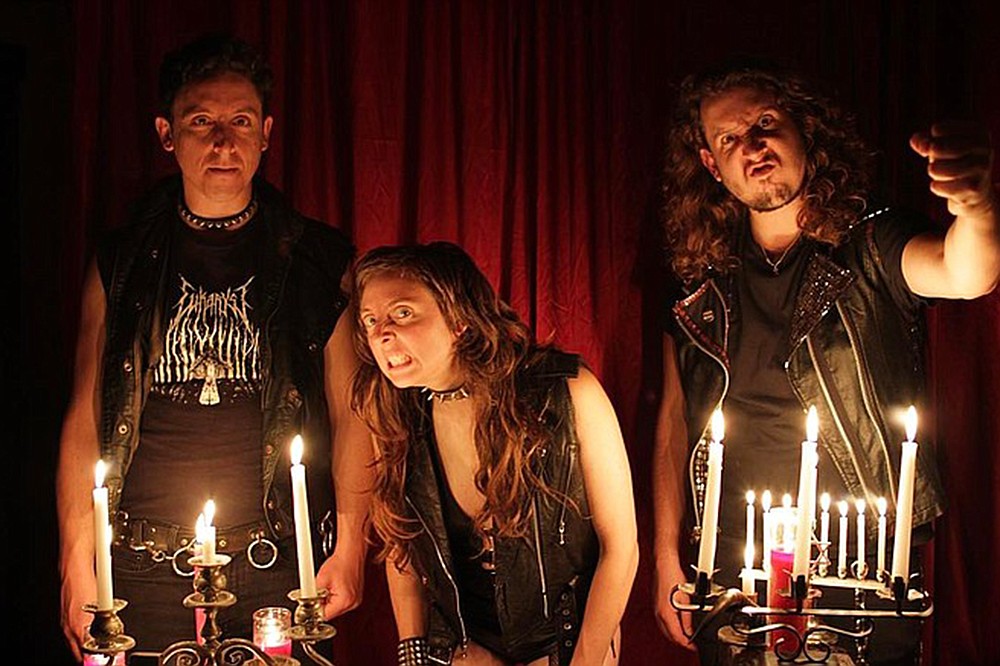 Female-fronted heavy metal death rockers Beekeeper came together in 2010 when Ally Levine (Sumu Pitchayan) and Dylan Marks (Eukaryst) found themselves bonding over albums like Slayer’s Show No Mercy and Sepultura’s Arise. Citing other influences such as Pantera, Judas Priest, Megadeth, Morbid Angel, Kreator, and Death, they recruited bassist Adam Wollach (TrashAxis) in 2013 and began landing opening slots for touring headliners Warbringer, Brujeria, and local grindcore heroes Cattle Decapitation. Their debut full-length Slaves to the Nothing was produced by Marks and engineered and mixed by Wollach, and supported by a tour of California, Oregon, Washington, Idaho, and Nevada. According to their Facebook page, they’re currently in the studio recording new material. This past summer saw the premiere of the Spandex-filled “Vargas,” the first video from their recent Lord of the Bees Tour, which proved successful enough to land them this gig, their debut Casbah appearance. Headliners Deep Sea Thunder Beast will premiere a new album, for an evening that includes D.Wrex. 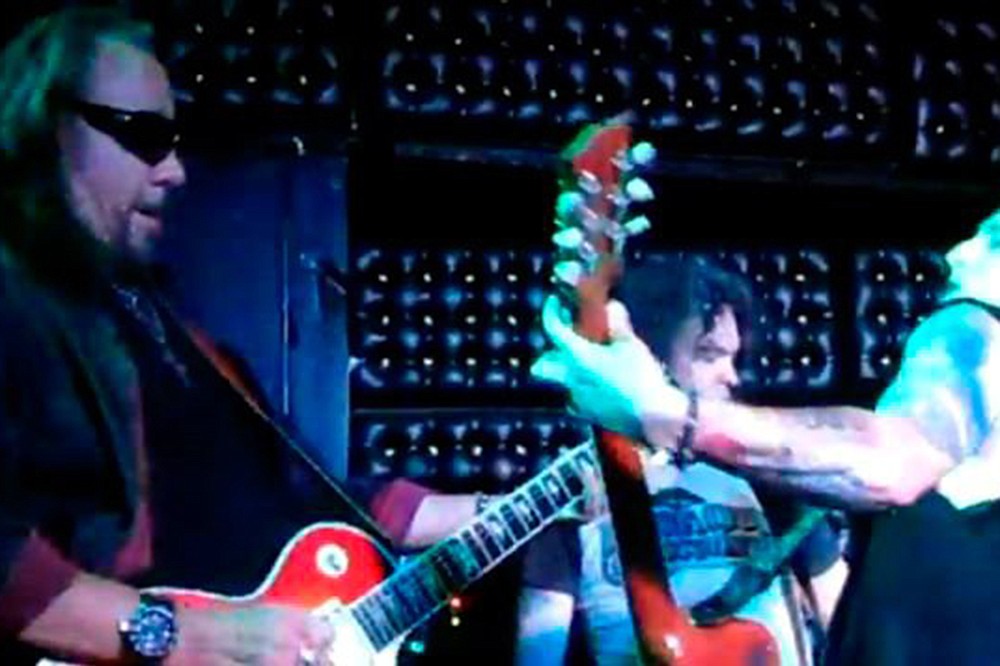 Founding Kiss guitarist Ace Frehley has enjoyed a run of good luck since moving in 2009 to San Diego, where he lived in a condo near Balboa Park with local singer Rachael Gordon (who turned up on his next solo album). His 2015 full-length Space Invader entered the Billboard 200 at number nine with opening-week sales of 19,000, supported with tours of Australia and his first New Zealand solo shows. A two-week summer 2015 tour of Europe included outdoor shows like the Sweden Rock Festival, and on his return he made a surprise appearance at the Casbah’s memorial concert for the Dragons’ late bassist Steve Rodriguez, playing with the surviving Dragons. Before long, Frehley was recruiting locals like Ray Brandes to help with his album, Origins Vol. 1, covering tunes by the Kinks, the Animals, the Rolling Stones, and more. Guest players included Paul Stanley, Slash, Mike McCready of Pearl Jam, Lita Ford, and John 5 from Marilyn Manson’s band. Frehley, who moved to Rancho Santa Fe with Gordon in 2016, recently announced that a new covers collection, Origins Vol. 2, will include songs by Jimi Hendrix, Cream, Led Zeppelin, the Animals, Humble Pie, the Rolling Stones, and Paul Revere & the Raiders, with guest singers Robin Zander and Lita Ford. The Ramona bill includes fellow transplanted guitar slinger Taz Taylor, born in Birmingham, England (the same musically fertile town that bred Black Sabbath and Judas Priest), who moved to San Diego in 1997. 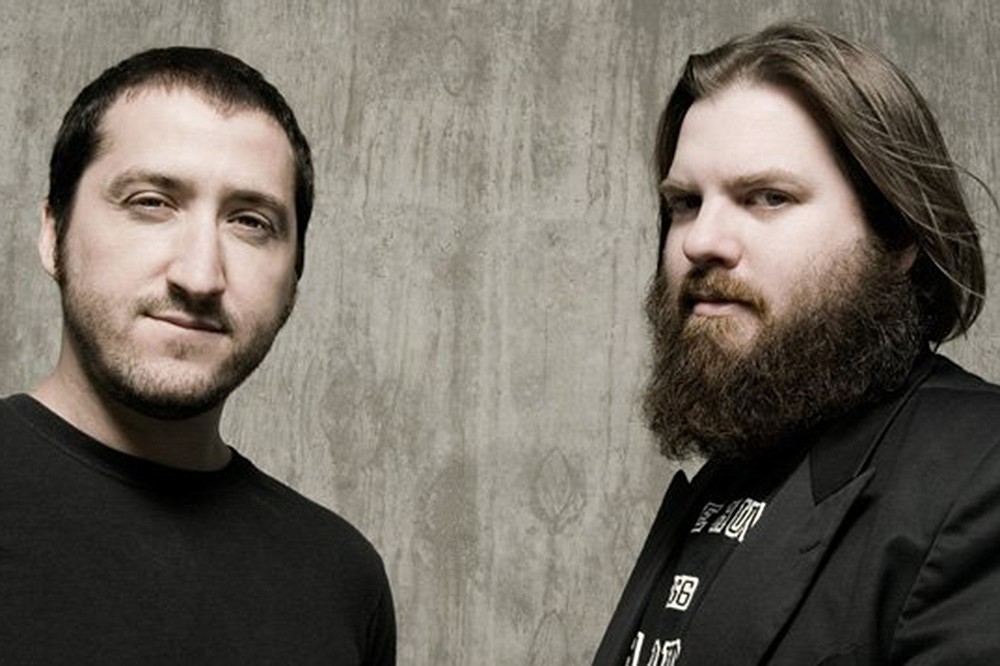 Named after a whiny janitor in the low budget sci-fi film Dark Star, a 2001: A Space Odyssey spoof, Pinback was formed in 1998 by singers, songwriters, and multi-instrumentalists Armistead Burwell Smith IV (also known as Zach Smith) and Rob Crow. Samples from the film are frequently heard in the band’s early work. Man-of-a-thousand-bands Rob Crow has also touched on Star Wars in nearly all his diverse musical projects at one time or another. Zach Smith has played with Three Mile Pilot and his own band Systems Officer. Rob Crow’s lengthy list of credits is highlighted by Goblin Cock, Other Men, Mission:Valley, and Optiganally Yours (with Pea Hix). Pinback has included at least a dozen other locals over the years, though the duo is most often accompanied by Montalban Quartet/Quintet drummer Chris Prescott. In March 2013, Pinback made their late night TV debut on Late Night with Jimmy Fallon, performing “Proceed to Memory” on the air, as well as “His Phase” for a Fallon show web exclusive. Their EP collection, Some Offcell Voices, was released in 2017 via Temporary Residence, with a limited vinyl edition of 1,000 copies. 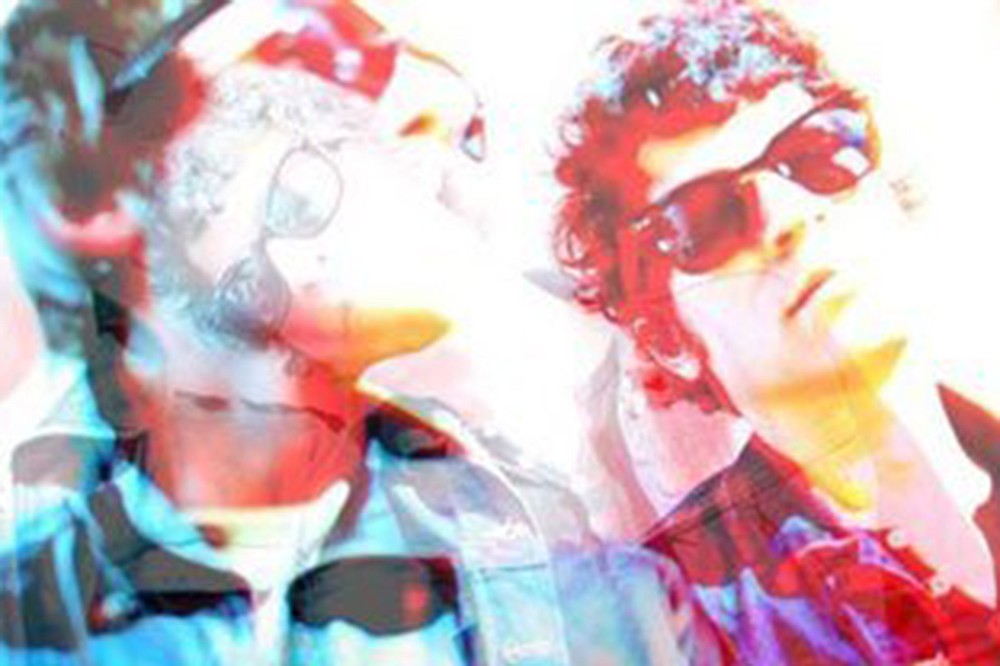 Crocodiles began as an indie/fuzz-rock duo featuring Poway-bred Brandon Welchez (the Prayers) and Charles Rowland (Some Girls). They’ve been playing together since they were teenagers in San Diego bands such as the Plot to Blow Up the Eiffel Tower. Welchez is the vocalist and programmer, while Rowland plays guitar, keys, and electronic drums. After the band No Age listed a Crocodiles song among their favorite songs of the year, glowing writeups soon followed at Stereogum and thefader.com, with most of the critical praise and popular plays revolving around their song “Neon Jesus.” They signed a two album deal with Fat Possum Records in early 2009, and found themselves touring as an opening act for Ladytron. Their track “Sleep Forever” won Song Of the Year at the 2010 San Diego Music Awards, but perhaps their best known tune and video is “Kill Joe Arpaio,” about the controversial Arizona sheriff, which keeps landing the band in national headlines. The tune uses snippets from Arizona talk radio shows over instrumental music. By 2012, Welchez had married Dum Dum Girls front woman Dee Dee Penny, and Crocodiles had relocated to NYC. The bill includes Daggers 86, who remain local. 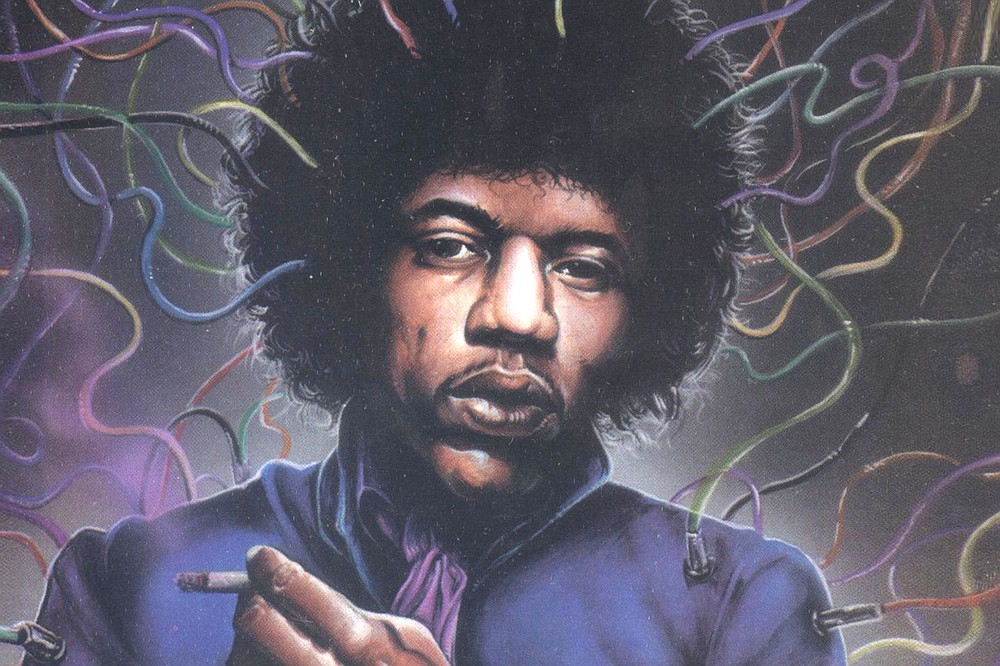 San Diego played an important role in the Jimi Hendrix story, as host to one of his most celebrated (and oft-bootlegged) performances on May 24, 1969, at the Sports Arena. That concert’s twelve-minute version of “Red House” turned up on the official 1972 release Hendrix in the West (Polydor/WB Reprise) and is widely considered the guitarist’s best rendition of the song, with a solo running nearly five minutes. Other official and semi-official releases include the 1982 LP Concerts (which uses chopped up snippets of Hendrix’s San Diego stage chatter) and the four-CD set Stages (Polydor/WB Reprise 1991), which has nearly the whole show, except “Foxy Lady” (the feedback-heavy intro caused a buzz on the master tape). A box set collection, The Jimi Hendrix Experience (Universal/MCA 2000), features the Sports Arena version of “Red House,” along with “Purple Haze” from the same show. In summer 2008, the SD version of “Purple Haze” became part of the Guitar Hero games, further qualifying the night Jimi Hendrix came to town as the stuff of rock and roll legend. The Belly Up’s Musical Birthday Celebration of Jimi Hendrix features guitarist Jeff Ruiz (of Led Zep tribute Dazed and Confused), singer-guitarist Bob Bucciarelli (Flat Out Liars, Chunk), singer-guitarist Jeff Moore (frontman of the Witch Doctors), guitarist Jack Butler (Glory, Bratz), and Joe Norwood.