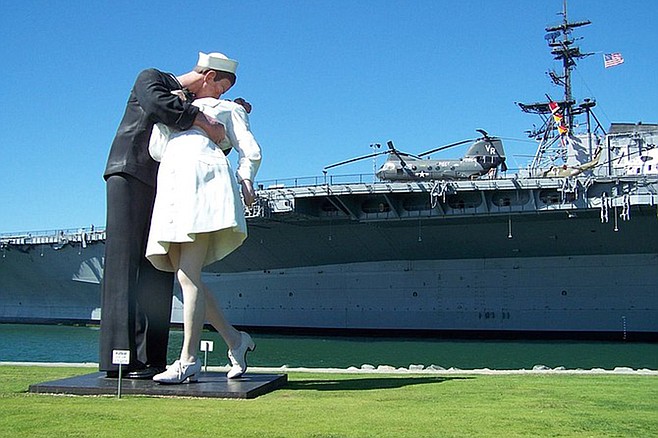 The November 12 passing of Gerald Hirshberg at the age of 80 of glioblastoma has rekindled memories of the days when San Diego’s cultural aspirations, at least in tony La Jolla circles, transcended the lust for new stadiums and convention venues. Back in 1985, Hirshberg, then chief of San Diego-based Nissan Design International, convinced the port commission to retain New York artist Ellsworth Kelly to create two large pieces of bayfront art. By 1990, predicted Los Angeles Times San Diego arts editor Matt Damsker in a June 1985 appraisal, Kelly’s $450,000 commission would put San Diego on the map of the modern art world. “On the twin peninsulas of Embarcadero Park,” wrote Damsker, would rise “the most ambitious work to date by one of America’s greatest living artists, Ellsworth Kelly — a 70-foot Minimalist monolith of stainless steel, matched by a great concrete prow, a cutting edge against the night.” 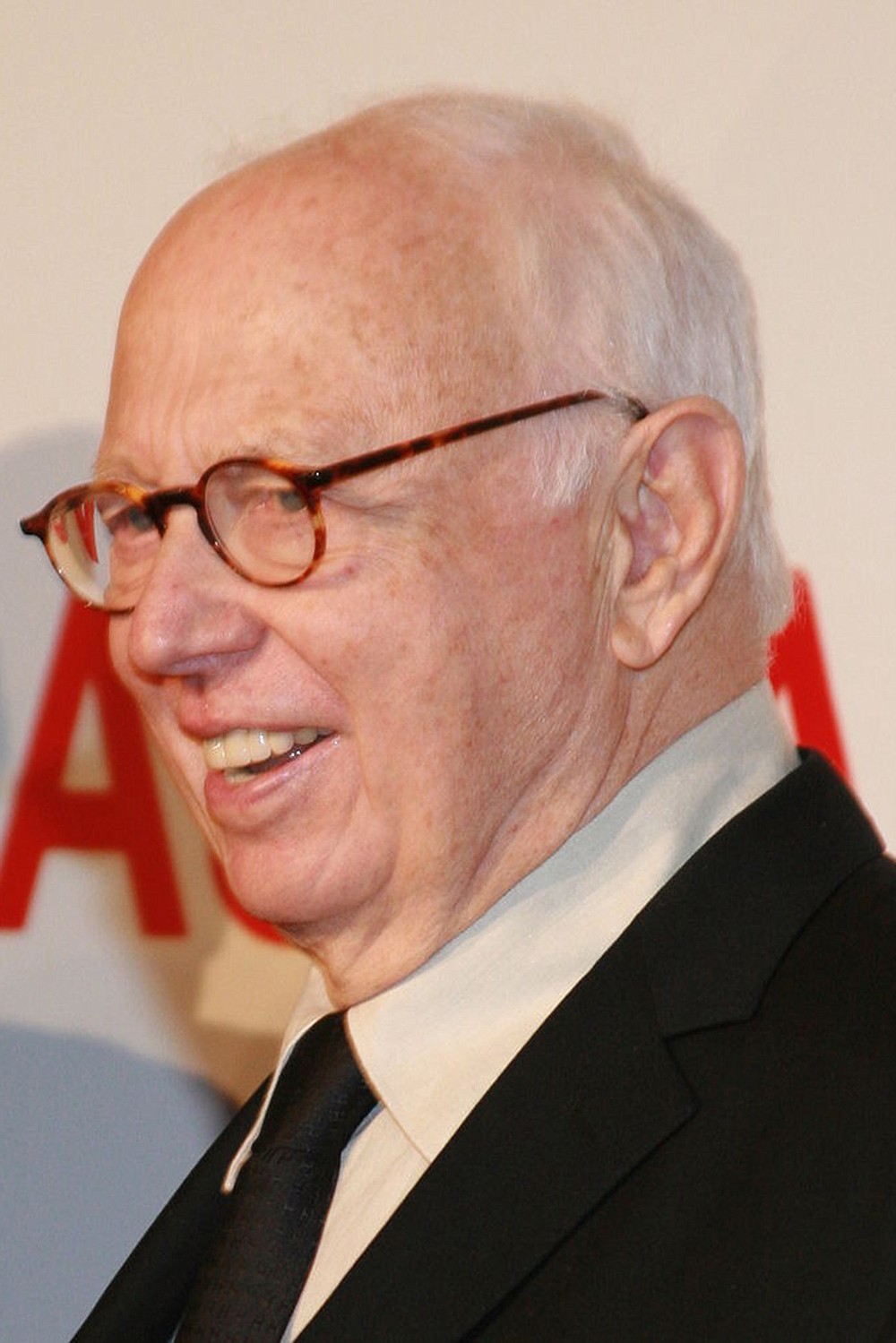 Ellsworth Kelly never got a chance to create public art for SanDiego.

But the rapture was short-lived as a group of local artists, led by paper sculptor Ed Pieters opened fire on Hirshberg, chairman of the port’s arts advisory board. “Hirshberg has been infuriating local artists,” an October 1985 Times story quoted Pieters as saying he called for Hirshberg’s resignation from the art board for bias against the locals. Returning fire, Hirshberg said, “How can I be against ‘local artists,’ whatever that means? Hell, I’m a local artist. To say that anybody who places excellence as the top priority, is bad for local artists — I can’t understand that. But what does location have to do with it anyway? When we look at art, I’d rather not know where anybody is from.”

The same month, Kelly quit the project, saying site and design tinkering by the port “has caused me to rethink the sculpture. I now find that the single sculpture is technically out of my control, and I do not feel comfortable in my ability to provide for the City of San Diego exactly what they want and deserve.”

Hirshberg promised he would keep trying to elevate local tastes, but he faded with age from the power scene. The city’s most famous piece of waterfront art is now the kitschy Unconditional Surrender, the oversized kissing couple statue on the G Street Mole made permanent by $1 million raised by the Midway Museum. It is the creation of East Coast artist John Seward Johnson II, who was inducted into the New Jersey Hall of Fame in 2014, per his website. 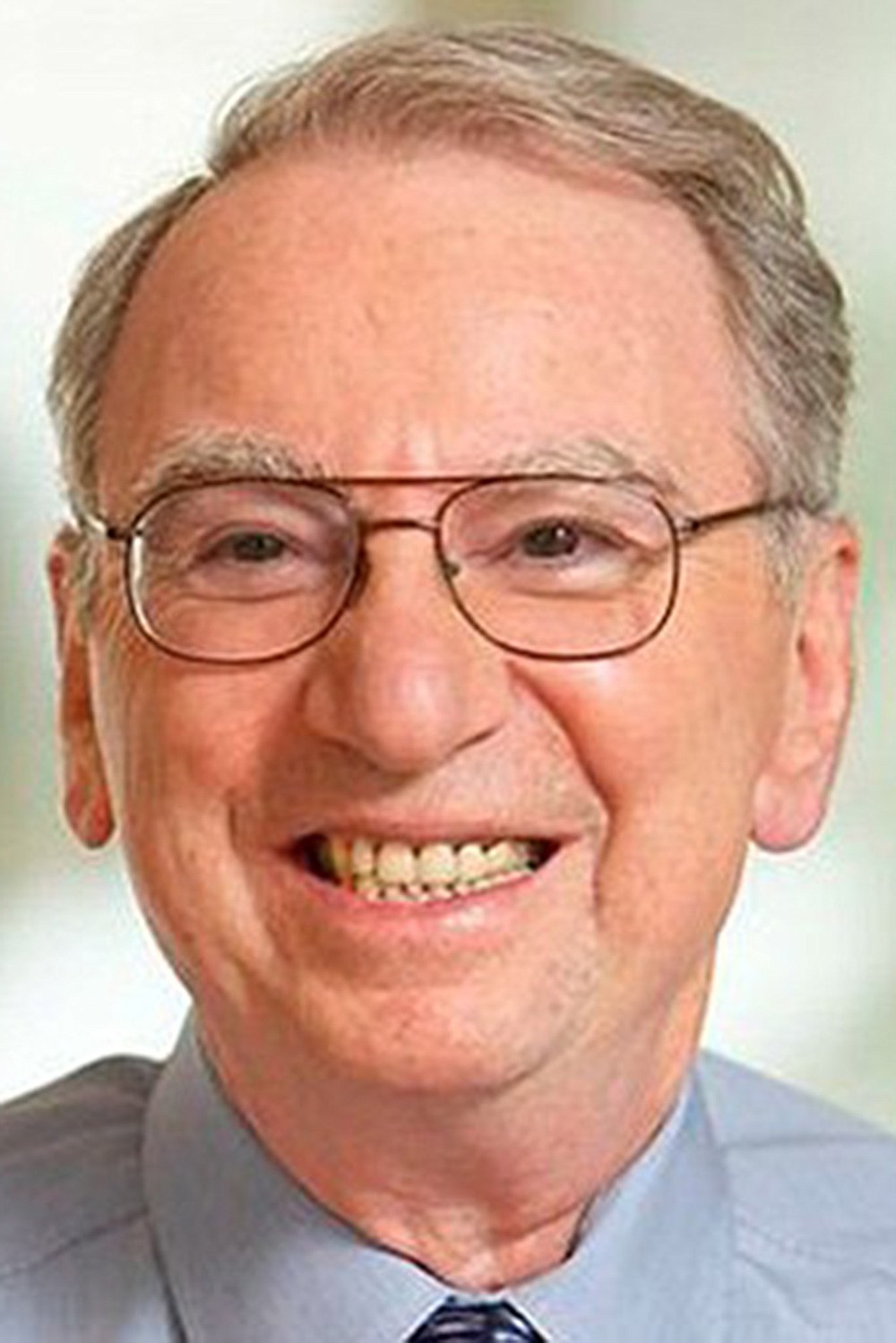 Added a statement by Cyclopure chief Frank Cassou: “We can’t thank Dr. Jacobs enough for his commitment and support of Cyclopure’s efforts to develop novel solutions to make safe and affordable drinking water available in the home. Irwin and his wife Joan care deeply about community health issues. We appreciate their belief in our mission to restore home tap water to drinking water quality for the benefit of personal health, family incomes, and the environment.”

Notes a story about Northwestern University chemistry professor and Cyclopure co-founder Will Dichtel on the Big Ten’s website: “Dichtel points to the obvious example in Flint, Michigan, where residents, many vulnerable children, have been exposed to dangerous levels of lead in their water.”

Termed-out San Diego mayor Kevin Faulconer, who has used up his leftover campaign cash on efforts to keep his face before the public, has endorsed the campaign of a Republican candidate for county supervisor in Santa Barbara. “After hearing Mayor Kevin Faulconer speak yesterday at the Regional Water Board workshop, I was able to have dinner with him where he offered me his endorsement,” says Bob Nelson in a Facebook ad. “I proudly accept.” 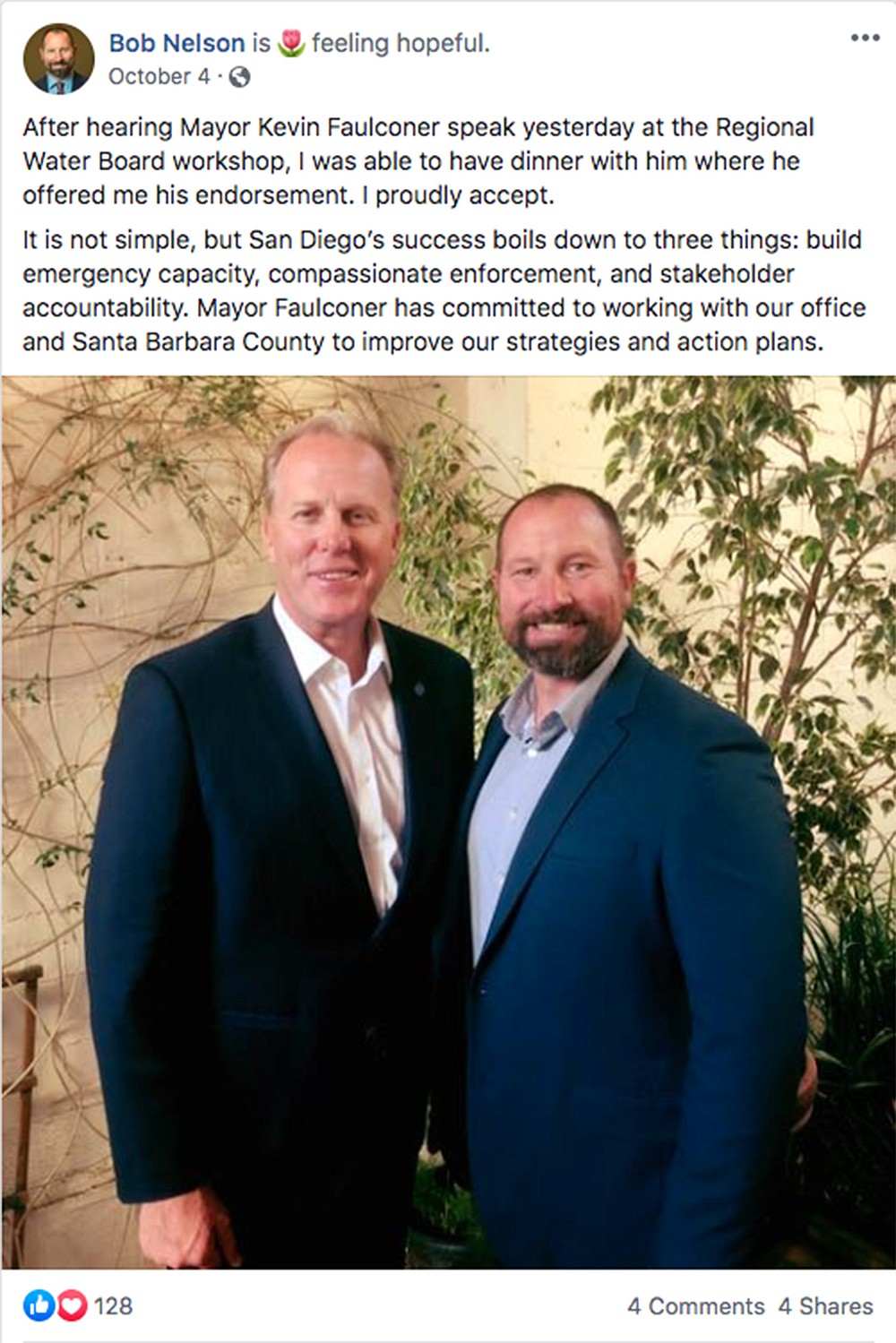 Faulconer parachuted into the wealthy California county to pitch his solution for homelessness to an October meeting of the Central Coast Regional Water Quality Control Board. Though not revered by San Diego critics for his homeless strategy — or lack thereof — as an aspiring candidate for statewide higher officer Faulconer has been busy working California’s rubber chicken circuit, pitching himself beyond city limits as an expert in the subject. According to Nelson’s Facebook account, “It is not simple, but San Diego’s success boils down to three things: build emergency capacity, compassionate enforcement, and stakeholder accountability. Mayor Faulconer has committed to working with our office and Santa Barbara County to improve our strategies and action plans.” Nelson is currently chief of staff to retiring Santa Barbara Fourth District Supervisor Peter Adam, whom he is bidding to replace.

So good ol' Irwin and Joan are making an investment in a water purification business that is going to tackle the lead poisoning in Flint's water system. I suppose that is a good thing if it works, but their motives are always suspect. If they made a donation, rather than an investment, it could be seen as philanthropic.

The other question is whether they are trying to meddle in the politics in Michigan. They (or we should probably say he) have been buying politicians here for years while getting the Jacobs name plastered on buildings, schools and other facilities around town. I'll believe that their motives are altruistic when there's no way for them to profit from a cash outlay.