Rancho Bernardo – in the thick of North County suburbia 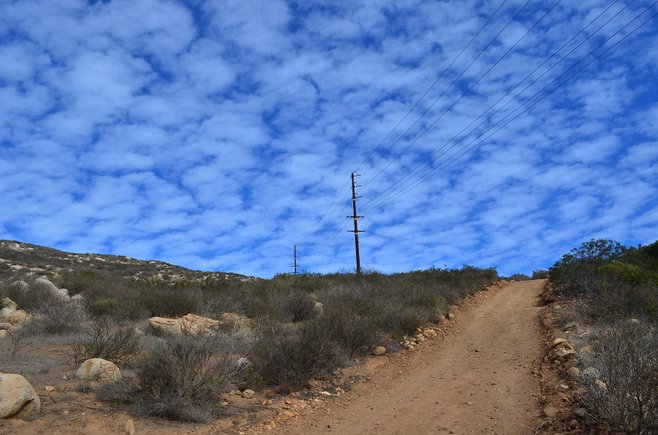 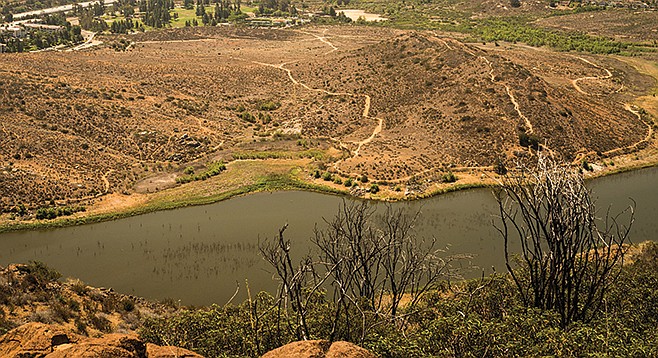 A view of Piedras Pintadas from the peak 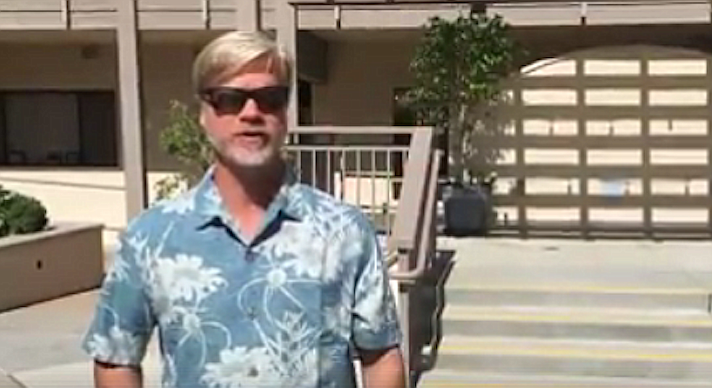 Bryan Stamper. According to the lawsuit, Stamper offered a "meager apology" but did nothing to correct the behavior. 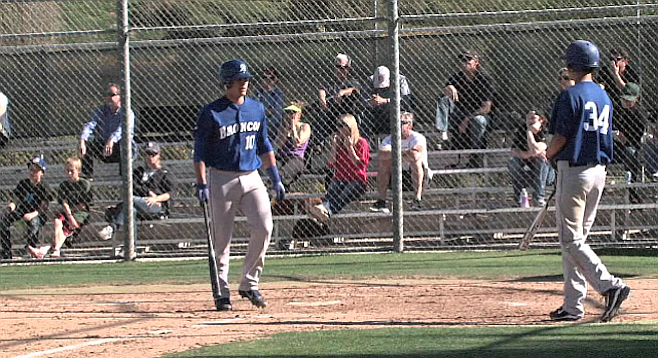 Play for Rancho Bernardo's junior-league team the Warriors and a player might get to play for the Broncos varsity team. 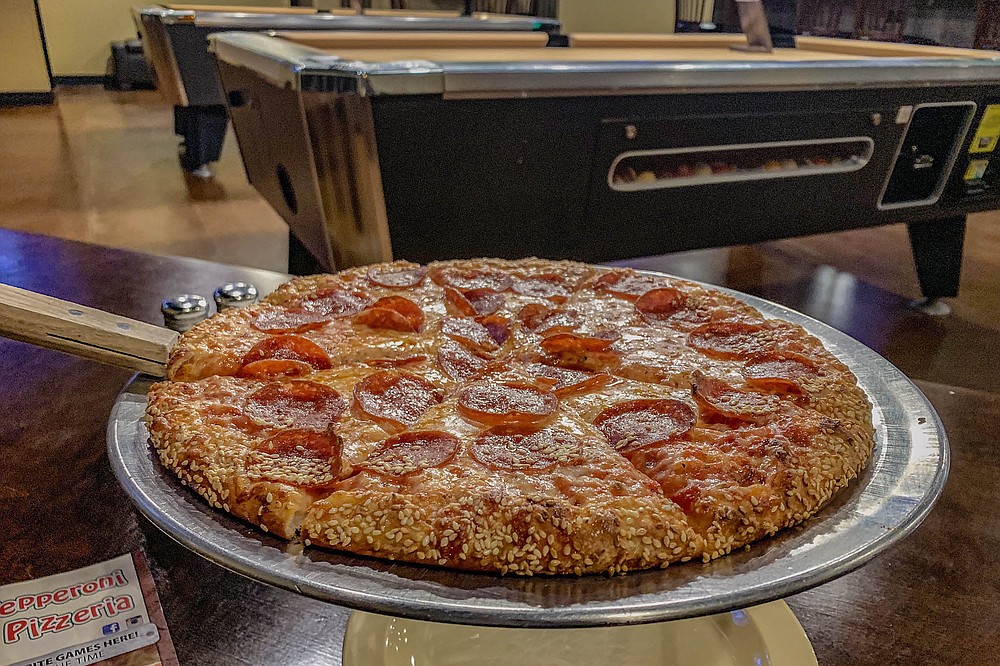 Pepperoni pizza – good ratios both of melted cheese and pepperoni