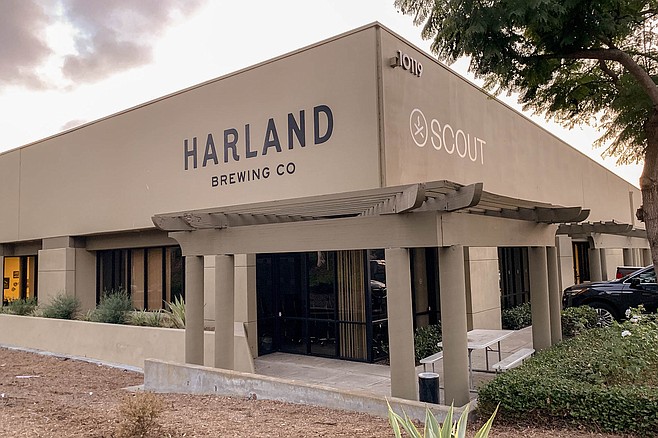 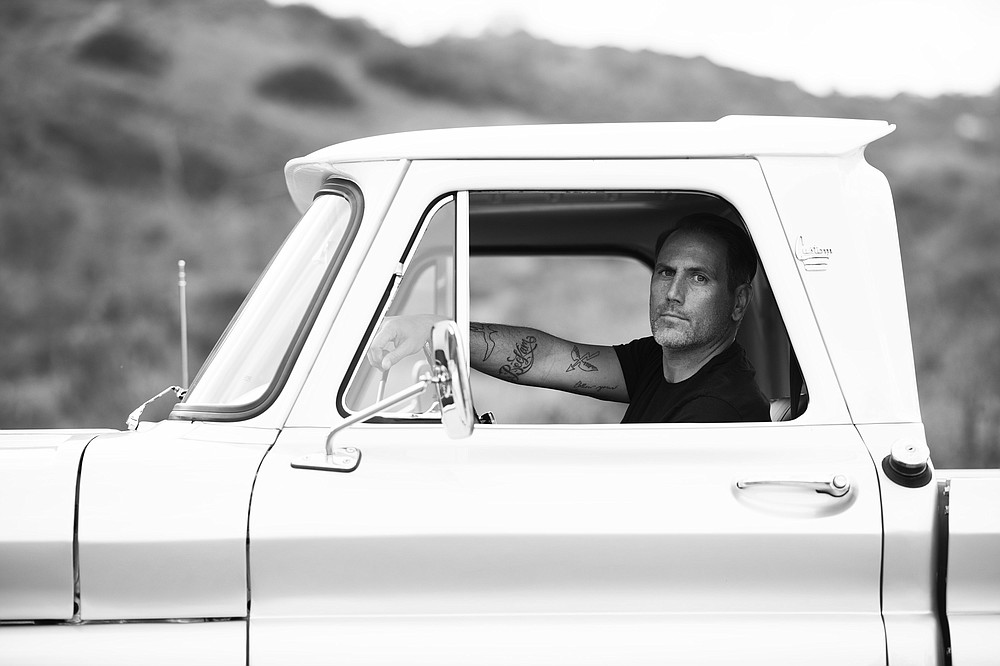 So where did Harland come from? The same place as Scout itself. The symbiotic businesses are part of a new chapter for the guys who brought us Saint Archer Brewing Co., including cofounders Jeff Hansson and Josh Landan. Of course, Saint Archer is most famous as the brand that was bought by beer conglomerate Miller Coors following just 2.5 years in business.

Prior to launching Saint Archer Brewing in 2013, Landan made action sports documentaries and music videos out his native Ventura, California. When he moved his young family to San Diego to enter a surging beer industry, he was taking a calculated risk. “When I started Saint Archer,” he concedes, “I didn’t know anything about the beer business.”

But he clearly understood marketing. Thanks to his connections within action sports, Saint Archer counted more than a dozen popular athletes as investors, each leveraging their social media followings into big numbers for the brand, including more than 20-thousand Instagram followers of its own. With that significant brand recognition, Saint Archer reportedly moved 8000 barrels of beer in its first year — far more than most San Diego beer companies have the capacity to produce.

By comparison, Harland’s growth over the past year has been more methodical. It claims fewer than five thousand Instagram followers. Initially only available to bars and restaurants, it wasn’t until the spring that cans of Harland beer began turning up at local retailers, and not til July that the business opened its first physical location, a taproom in Del Mar’s new One Paseo mall. Only last month, Harland finally opened an on-site tasting room at Scripps Ranch brewery.

“This is a totally different thing than Saint Archer,” says Landan. “Saint Archer was built to be a national brand: scale fast and sell a lot of beer. Harland is built for San Diego.” Both the rise and sale of Saint Archer fit a specific time and place, when fast-growing craft beer brands were taking a chunk out of the national beer market. “Those days are over,” suggests Landon. “What’s not over is people drinking local beer,” he points out. “The consumption of local craft in all these communities is up double digits.”

And so, the guys who successfully cashed out at just the right craft beer moment have returned to the business at its most competitive time. “We enjoy making beer," Landan proclaims, “There’s something really special and fun about having a brand that’s part of the community. I missed that.”

This go round, the Saint Archer team brings beer industry experience in addition to market savvy, and the team they've assembled reflects that, including Scout Distribution cofounder Anthony Levas, who managed marketing at Saint Archer. Other Saint Archer investors and alums are back, sevrsl in key roles, as with brewers Nick Marron and Ryan Alvarez. Most of the team had remained with Saint Archer through 18 months following the Miller Coors sale, most leaving only after both Hansson and Landan departed.

Though he expresses zero regrets about selling to Miller Coors, Landan does suggest the smaller scope of Harland better suit what he enjoys about the beer business, including the relationships with those he works with. In regard to leaving Saint Archer behind, he says, “Sometimes stuff just doesn’t work out.”